I have been a friend and admirer of Austrialian photographer, Adam Knott, for sometime. Known for his celebrity portraits and journalistic work, it is his work on depression that blew me away. Raw, real, powerful, and meaningful, this work is incredibly personal, yet totally relatable.

Adam’s wife, Erin, while writing a book on a tramatic childhood event, became intensely depressed as she allowed herself to revisit those memories. Adam photographed her and expressed his feelings by writing directly onto the photographs.

“These “Diary of Depression” photos were taken during a time when my wife was suffering from chronic depression. She was writing a memoir “Grief Girl” (Random House, 2007) about her parents being killed when she was 14, and to her surprise, it sent her into a downward spiral. * The handwritten words are copied from my journal.” 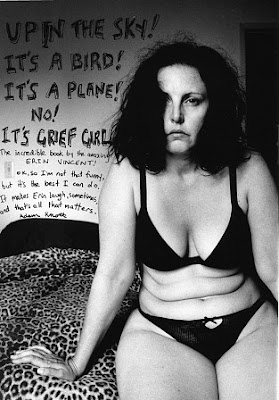 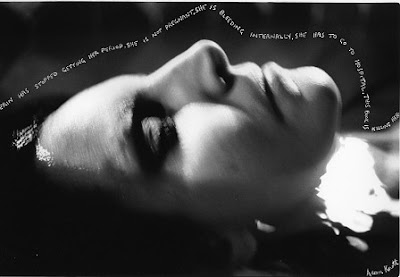 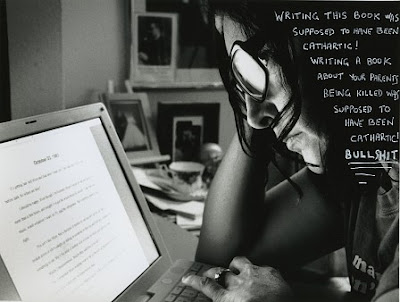 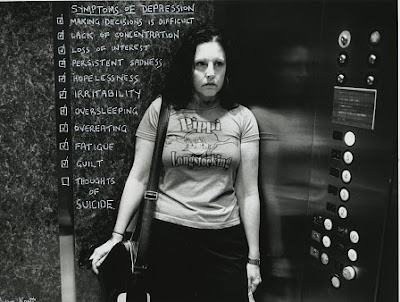 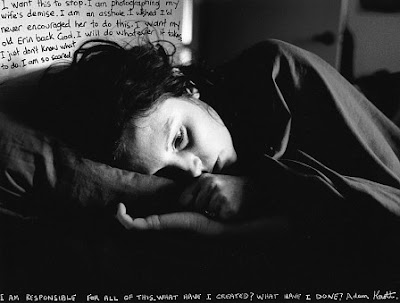 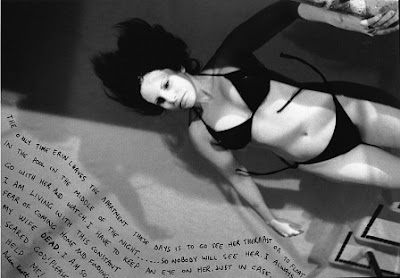 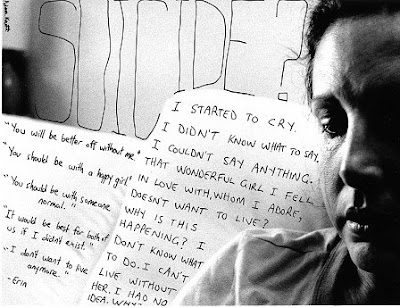 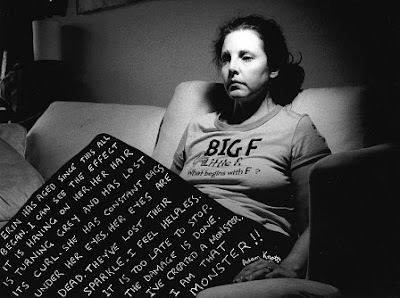 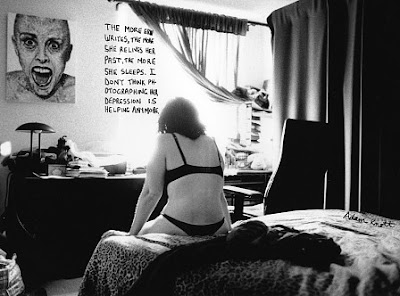 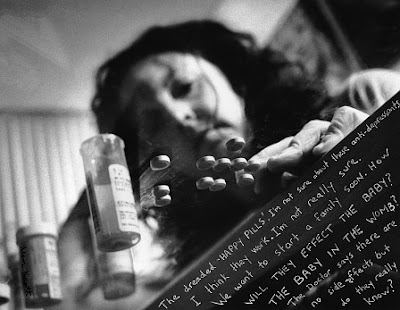 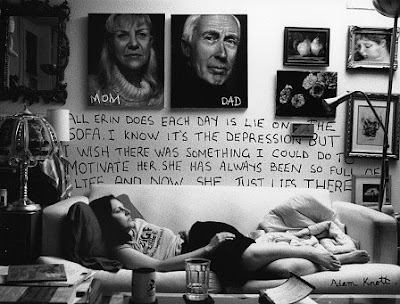 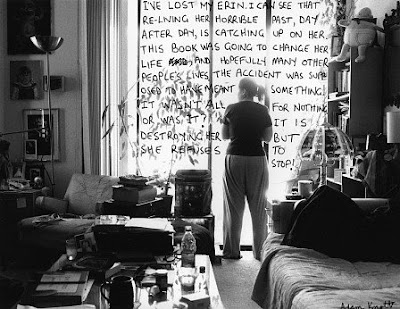 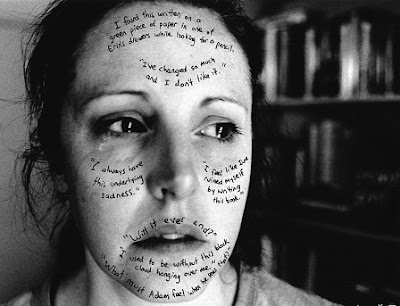 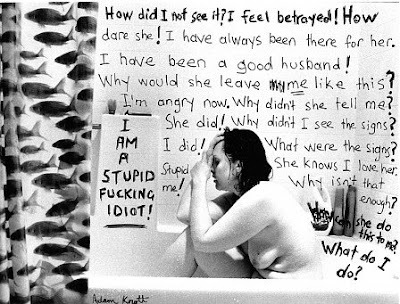