Jacqueline Truong is a photographer who explores a wide range of imagery, a wide range of outside interests (including fire dancing!), all while teaching third graders full time. She’s quite a power house of curiosity and energy. Her series, Kickboxing, gives us a ring side seat into a world that most of us try to avoid. But not Jacqueline.

“Kickboxing:n. A martial art and sport of offense and defense fighting, where opponents use gloves to box and their bare ffeet to kick each other.

Kickboxing started in the states in the early 1970″s, when American karate seemed too restrictive for some contenders. Many were concerned about the high risk injuries that would occur, so safety regulations and protective gear were added. After several years of changes and refinement, Kickboxing developed into and international sport.

As always, I immerse myself with whatever interests seem to find their way to me, In this case, it was all about kickboxing, I had spent two years sweating beside these fighters pounding the days away against sand bags and partners. It became a lifestyle. The time clock seemed to linger for eternity as one tired to make their mark in the ring. Glory for those who fought harder. Defeat for those who couldn’t fight hard enough. This series is about a group of amateur fighters who fought in California under Benny”The Jet” Uriquidez and his sister Lilly Rodriguez.” 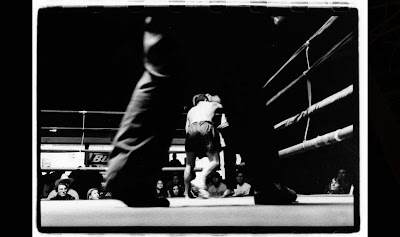 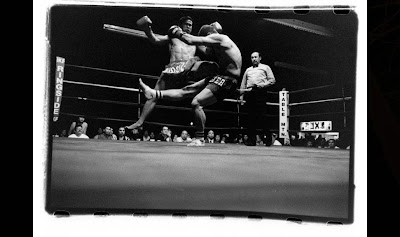 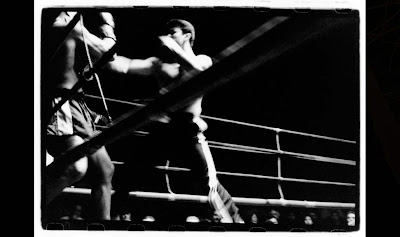 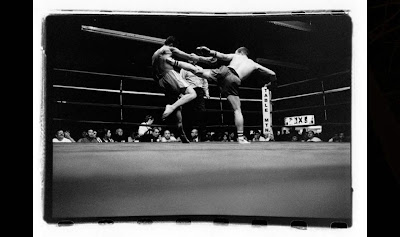 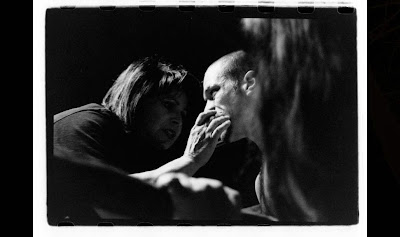 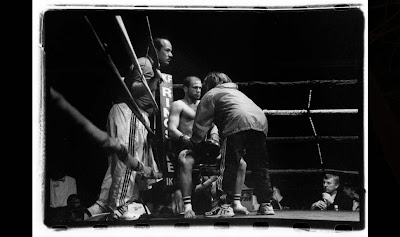 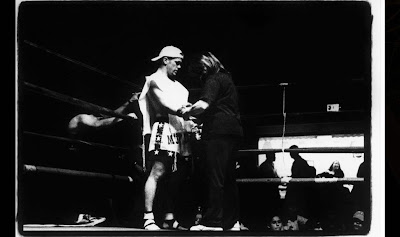 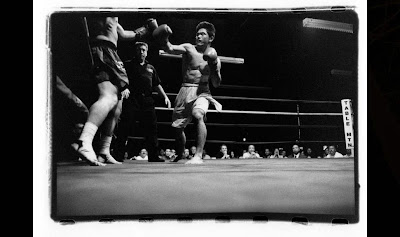 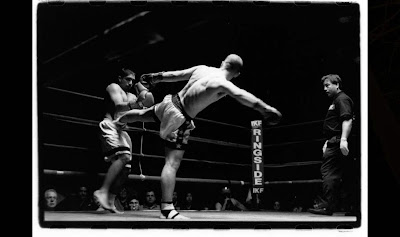