Andy Hurvtiz, a fellow Los Angeles photographer and blogger, sent me a link requesting support for his new project, Photo Portraits: Jewish War Veterans in the San Fernando Valley. The support would come through KickStarter, a way to fund your projects through a broad platform. The good part is that your work gets seen by a whole new audience, but the difficult part is that it’s all-or-nothing. If you don’t reach your goal, no money changes hands. I wanted to share this to highlight sites like Kickstarter and Indie gogo,, but to also comment on how important it is to capture a population that, as Tom Brokaw states, was The Greatest Generation.

Here’s what Andy has to say about his project:
I am a writer and photographer living in Van Nuys, CA. seeking funding for a still photo portrait series on elderly Jewish War Veterans in LA’s San Fernando Valley.

I became acquainted with these retired soldiers thorough my 89-year old Uncle, Paul Cohen, who is the Commander of Post #603, Jewish War Veterans, based in North Hills, CA. Paul also served in the South Pacific during WWII. 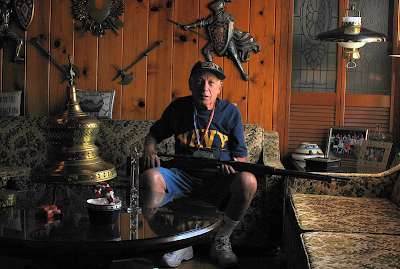 Because Uncle Paul and the men of Post #603 are nearing the end of their lives, I thought it fitting, and indeed quite urgent to record their living faces on film. I am contacting these veterans by phone to set up photo appointments where I will preserve their images and record their life stories for posterity. 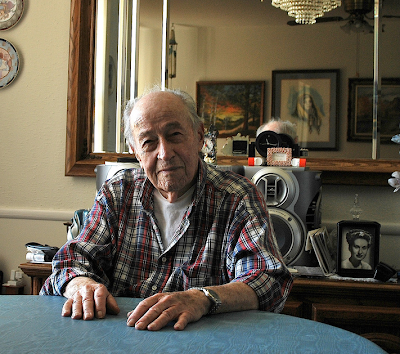 My goal through 2010-11 is to assemble a meaningful, historic and significant record of these elderly veterans before they die. Their contributions to America, as well as their lives and sacrifices, should be remembered. 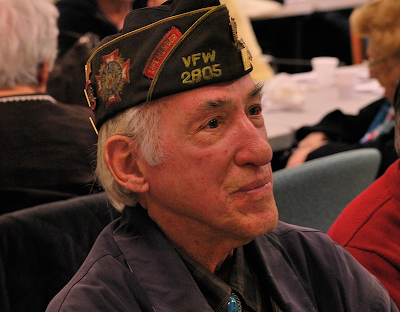 The Museum of the San Fernando Valley and its founder, Dr. Gerald Fecht, has endorsed my project. But they are not funding it. 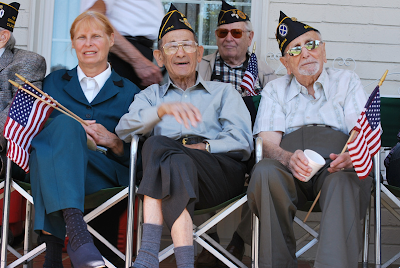 This photo project is my only work right now. I have rent, food, medical, transportation and film costs that impact my ability to undertake this project. That is why I am asking the Kickstarter community for support. 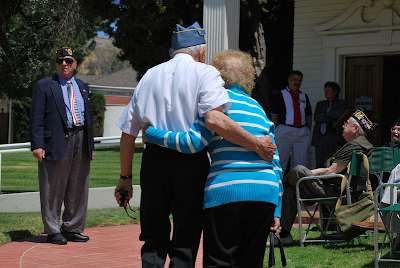 As a writer and photographer, I struggle to support myself in a dismal economic climate, and hope that this funded project will allow me to create something of artistic value and historical significance. 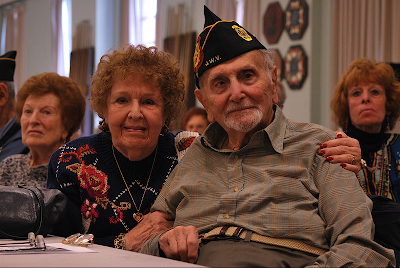 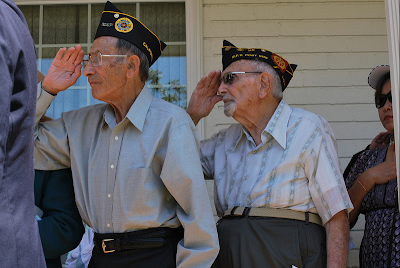 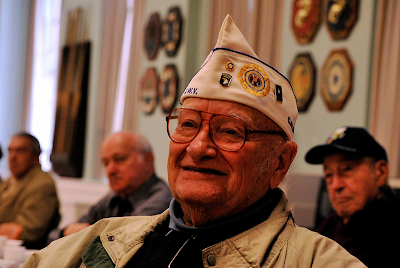 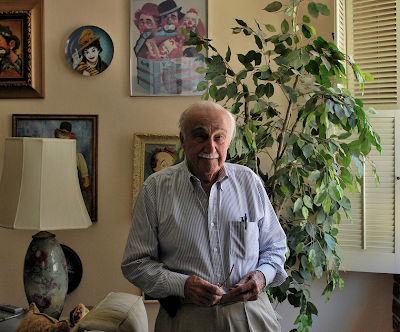