Italian photographer, Chiara Tocci, is a photographer of the world. Currently living in Wales, UK after studying journalism in Florence (and later in Wales), her recent project is based in North Albania, and she will soon have an exhibition of her the project Identico at Pingyao International Photography Festival in China in September 2010. And this all makes sense when you explore the wide variety of subject matter in her projects. Besides the two projects featured below, Chiara’s additional work explores the relationship between photography and Islam in her series, Enlightened, and children who are Cub Scouts, yet respecting their duties to Allah, in The World in One Room. It is also evident that Chiara is a skillful and intelligent photographic voice, able to capture subtleties and at the same time, see the big picture. If this is the beginning of her career, I look forward to what’s to follow.

LIFE AFTER ZOG and other stories, 2009-10
Early Nineties. South of Italy. I witnessed streams of Albanians docking on the coasts of my hometown, after a brutal and disillusive journey. Running away from a future they couldn’t hope for, towards something equally obscure and complex, they spread all over Europe. Their stories, imagined and presumed, crowned my thoughts: whom did they leave behind and what were they longing for? 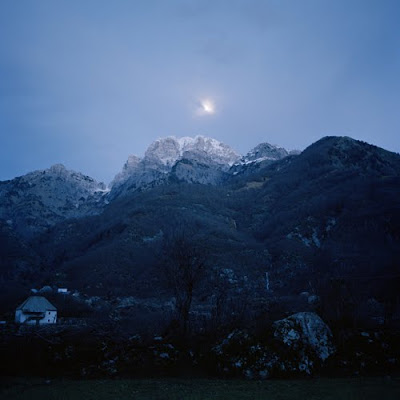 After years the fascination for this enigmatic land and its people became a photographic journey for me in remote areas of High Albania. For the people of these lands time has almost stood still. 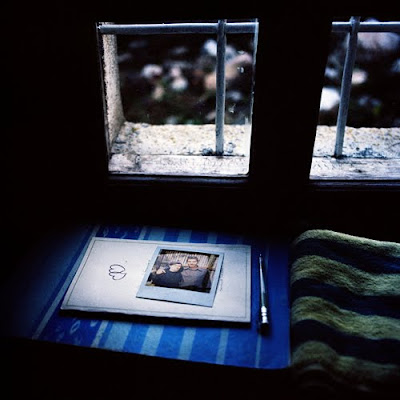 Life after Zog is an exploration of an enchanted place inhabited by people who share the land with their ancestors’ ghosts. A place with no time. It’s like as time and history have abruptly stopped, without however forgetting to bury blood feuds and spread melancholic disillusions. 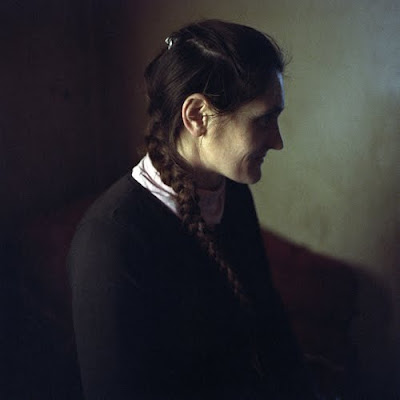 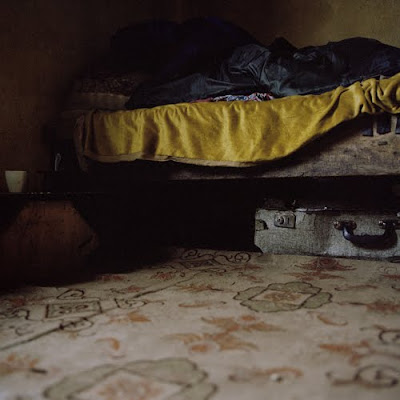 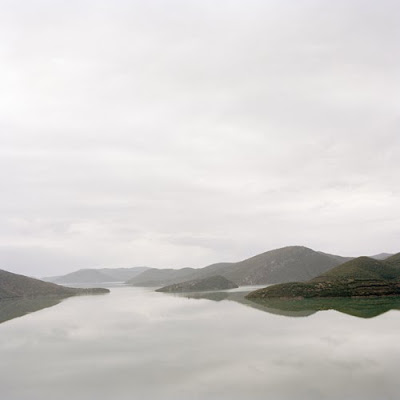 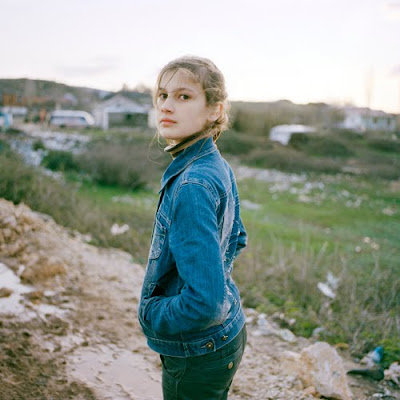 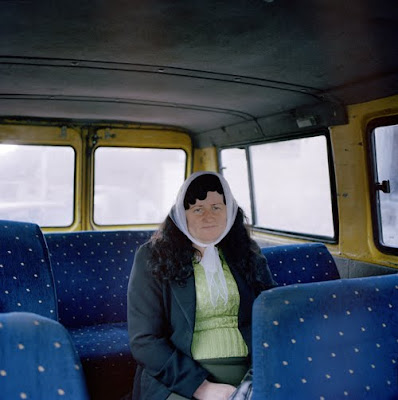 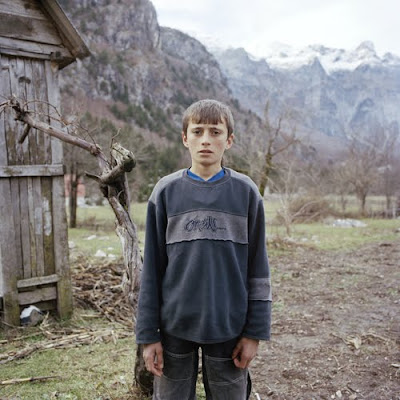 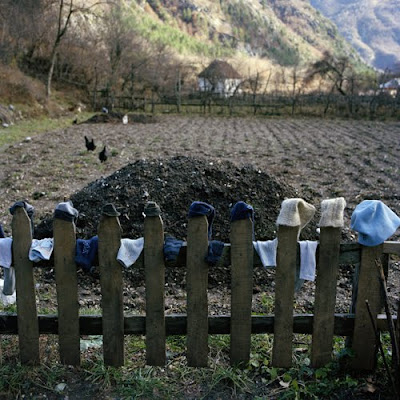 Twins, and especially identical twins, are the emblem of what complicity means: they are single and double at the same time. They are dependent one on the other, and linked in a mysterious way that intrigues and enchants us. 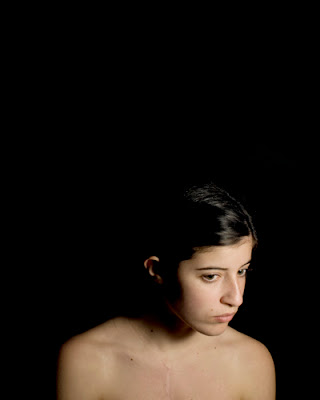 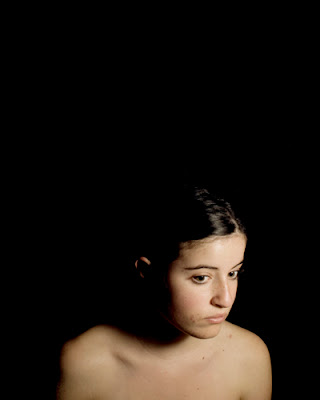 The project Identico is a series of portraits that questions our idea of individuality and identity between identical twins. Being a twin in an age in which we all try to be different and unique individuals can raise questions for each brother or sister at the fundamental stage in the teenage years. My project goes beyond the historical portrayal of identical twins by photographers such as Diane Arbus, Mary Ellen Mark and August Sander by photographing the twins in a way that entices the viewer to take a closer look at two individuals side by side. Their similarities striking, their differences become obvious and comforting. 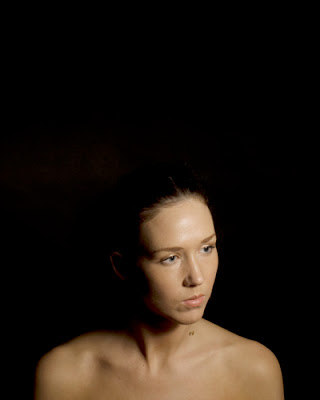 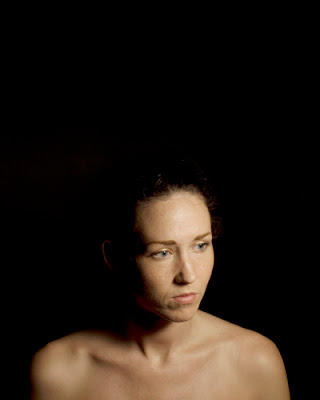 NOTE: This series of portraits are presented in two correlated books and each of them includes one twin of each couple, in order to create confusion in the viewer that will have the impression of looking at 2 copies of the same book. 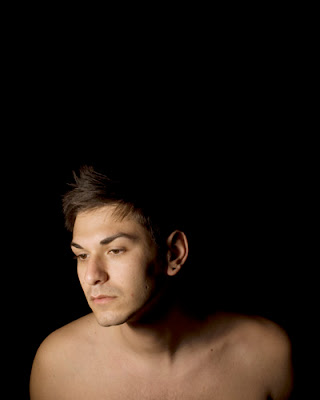 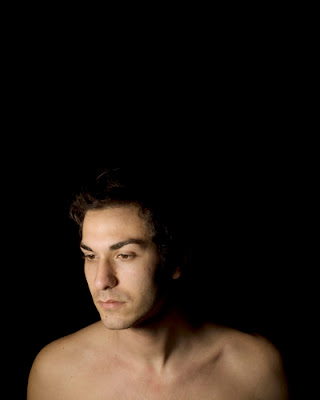 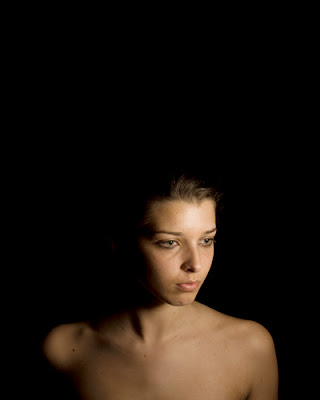 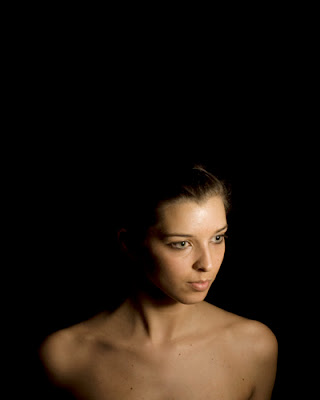