I am totally enchanted with Josephine Dvorken’s photographs, especially her project, A. Blessing, featured below.  This project reflects the idea that sometimes the most interesting people in life are living next door or within walking distance. Her photographic exploration of aging, of elegance, of a generation that made the effort, of relationships and routines all results in a wonderful book, A. Blessing, through Blurb. 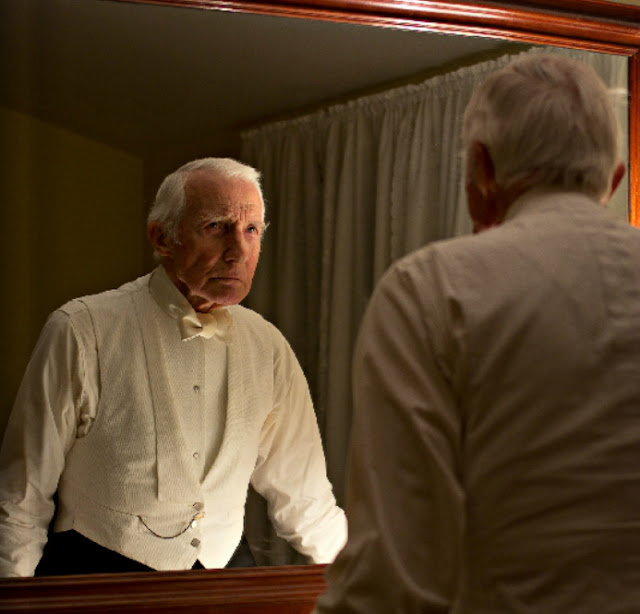 Josephine’s other project of terrific portraits, Familiar Strangers: A Community Portrait was recognized in the international Photography Book Now competition. 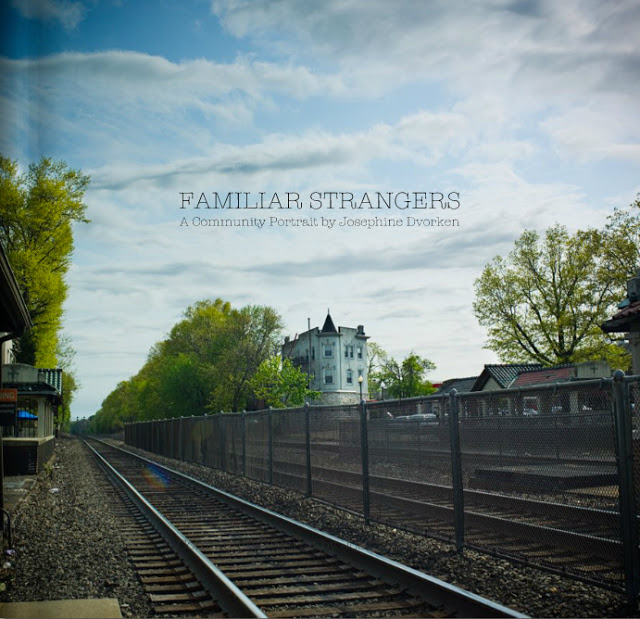 Josephine received her B.F.A. from the University of New Mexico and her Master of Professional Studies degree from the School of Visual Arts in 2011. She is a fine art photographer who accepts commissions in the New York, New Jersey and Connecticut region. She was selected as the “Best Child Photographer” by (201) Magazine for Familiar Strangers: A Community Portrait. Josephine has exhibited in New York and New Jersey.

A. Blessing:The first time I spotted him he was standing on a corner, wearing a brown suit and matching bowler hat. Folded in his left hand was a copy of The Wall Street Journal. He was positioned between two bank deposit boxes built into the granite wall. On the cornerstone was the building’s date, 1930. The man himself was certainly from another time and I marched straight across the street to ask if I could take his picture. 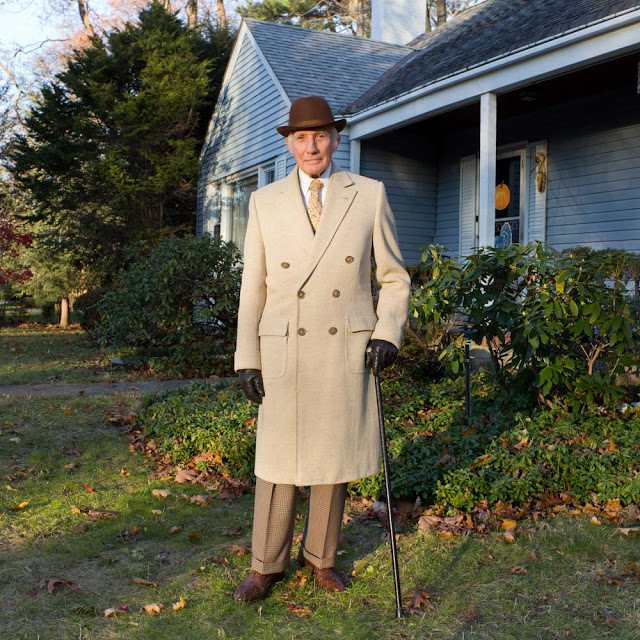 He agreed and was a natural in front of my lens. I confided to him that I had made a wish that the perfect subject would appear on this corner — someone who belonged right in the middle of the picture I wanted to take. I asked the man for his contact information. 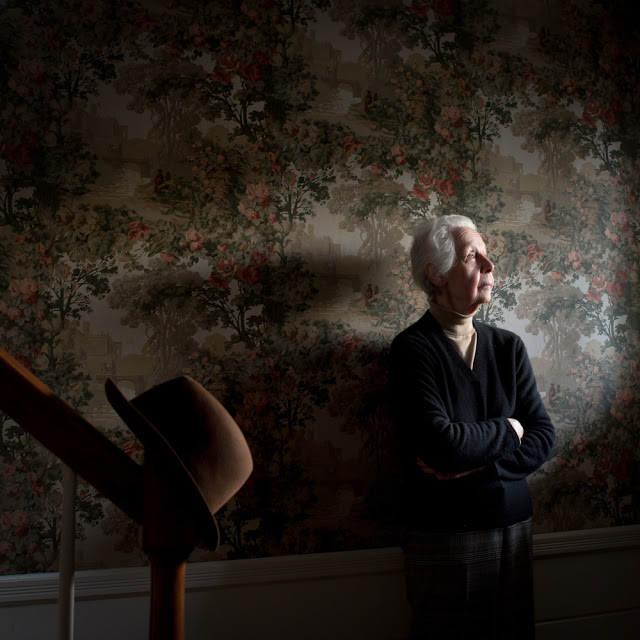 “My last name is Blessing. I am A. Blessing.” He said with a wink and little bow. I had a feeling that Alfred had used this endearing introduction before, and it worked like a charm. I took him for ice cream and he told me about his first big failure in life… buying a gas station. 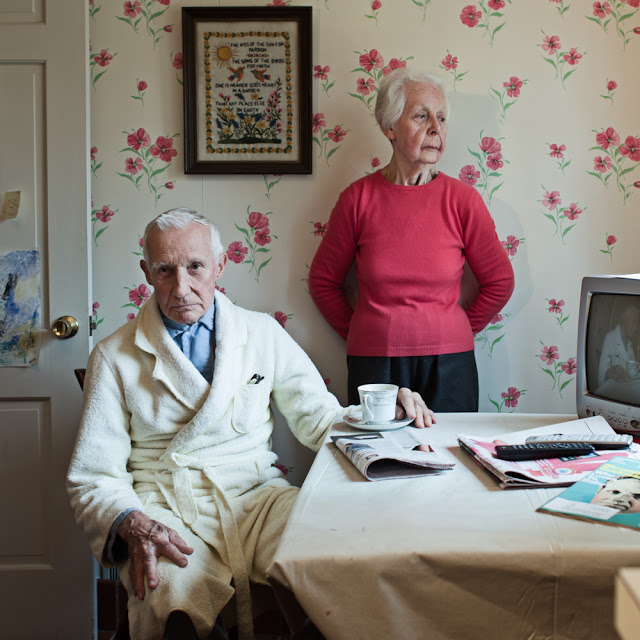 I kept in touch with Mr. Blessing and called him whenever I was exhibiting the project he was in. I quickly realized that he had difficulty with his memory. I needed to tell him the story of how we met each time we spoke. He loves that story and I love to tell it. 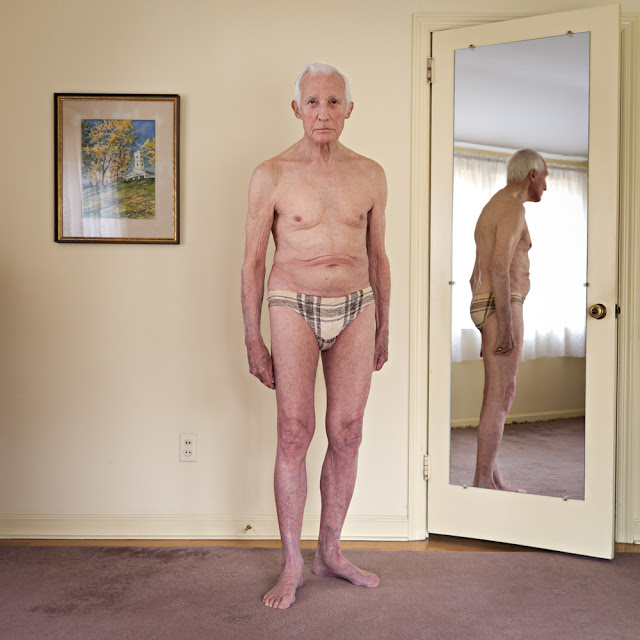 Alfred invited me to his house to take more pictures. This is when I met Mariette. She is from Switzerland and they have lived together in the same house for almost 45 years. She moved in shortly after his wife died to take care of the house and care for his young daughter. Though Mariette is a constant presence, I still haven’t quite figured out her relationship with Alfred. It is something less than romance but something more than that of a servant. And it is almost entirely unspoken. 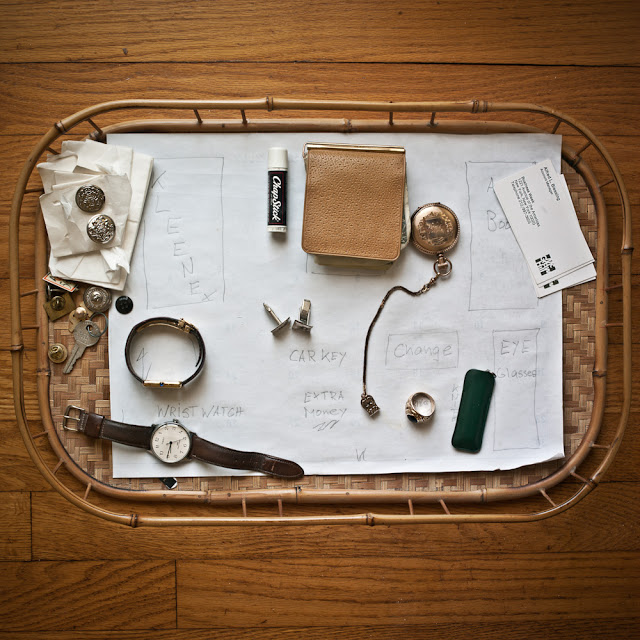 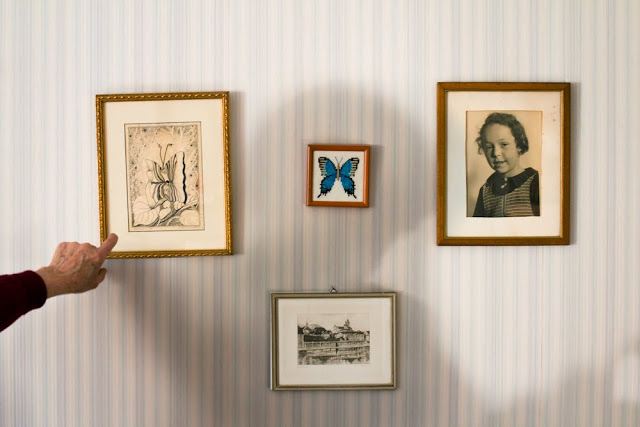 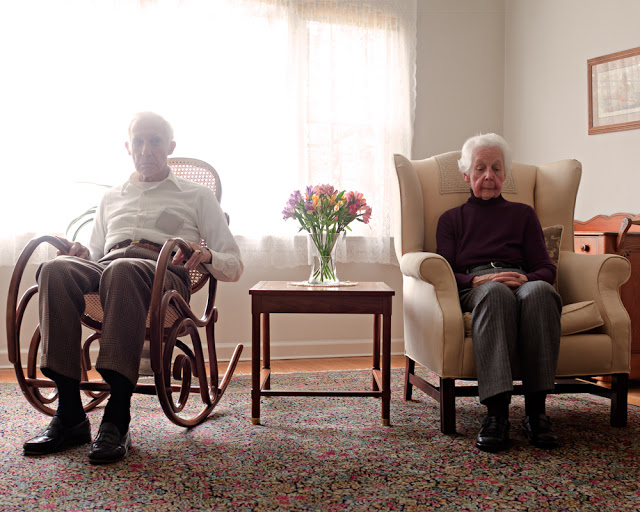 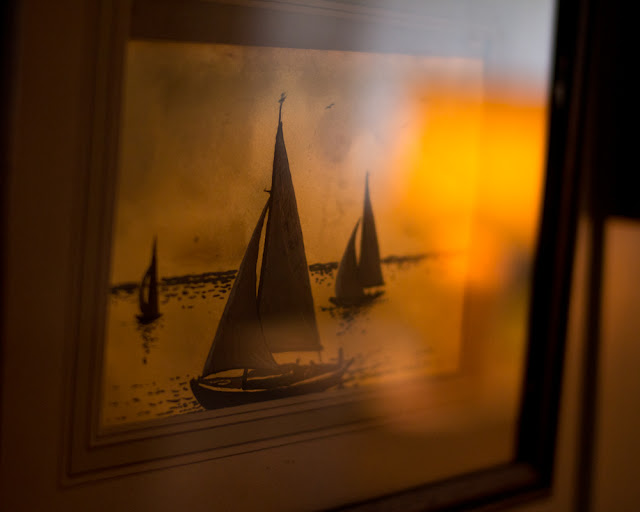 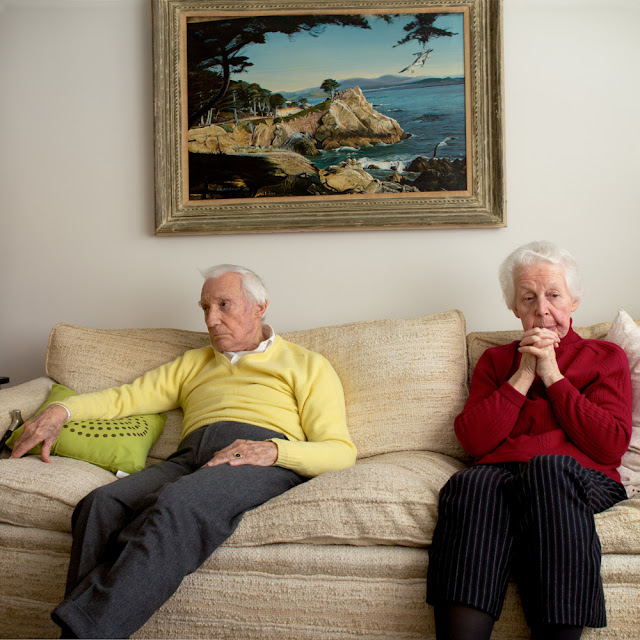 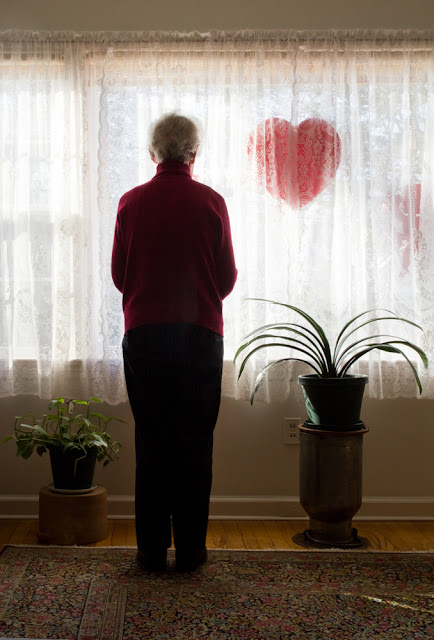 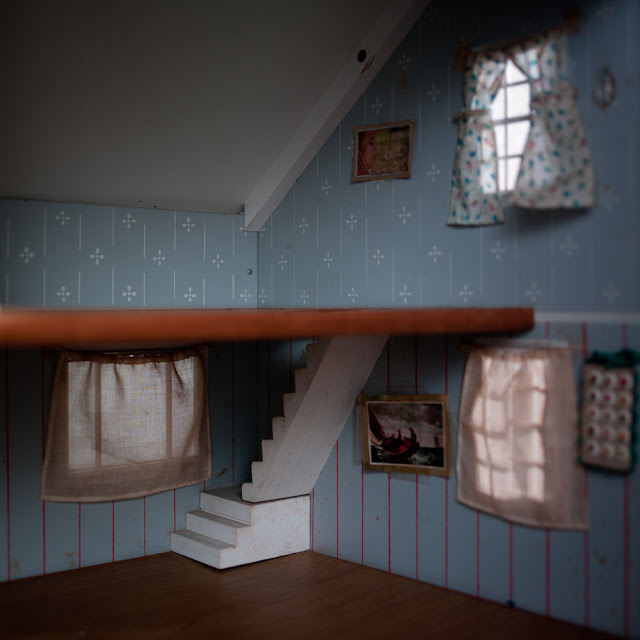 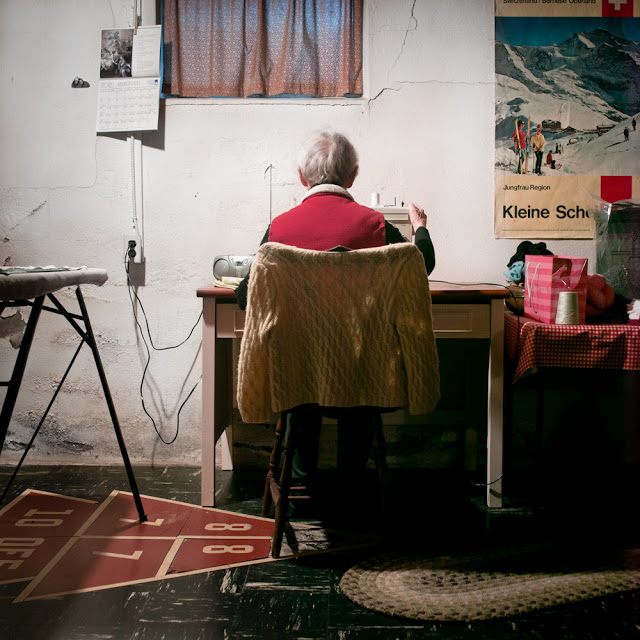 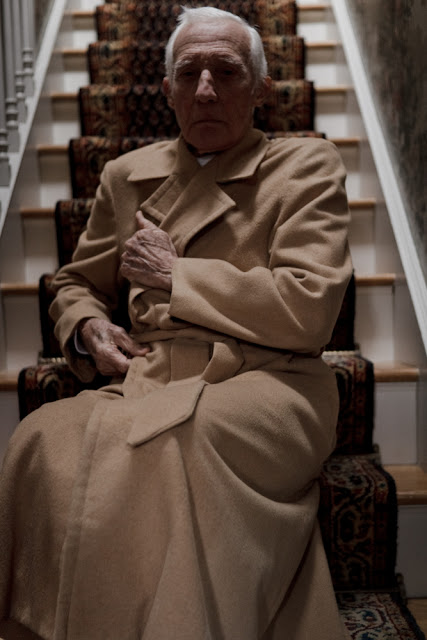 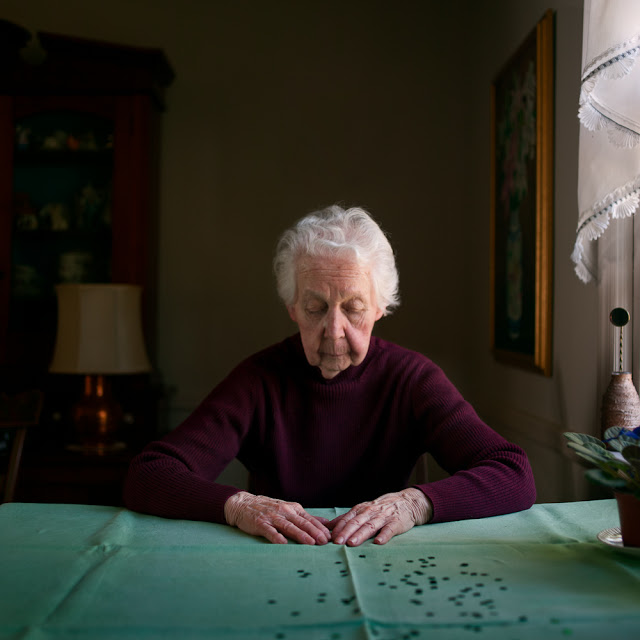