I’ve been a fan of Martha Fleming-Ives terrific work for awhile and have been remiss in sharing it. When Martha submitted to the recent Family Exhibition at the Detroit Center of Contemporary Photography, it was a reminder to revisit her work, especially the project done on her father titled Wise Blood. Her intimate portraits reveal a lot about his person, but they also are universal in their capture of complex humanity.

Martha received her B.A. with High Honors from Wesleyan University, CT in 2005 and her M.F.A. from the School of Visual Arts, NY in 2010. She is teaches in the Honors Program at the School of Visual Arts. This Spring her portraits will be published in Capricious Magazine and Identities Now: Contemporary Portrait Photography published by Peter Hay Halpert Fine Art. Her work has been exhibited across the country and is currently on display in the Family exhibition in Detroit.

On Sundays my father woke early. He would eat, exercise, shave, take a bath, dress in a suit and tie, always in that order. If time allowed, he would sit at his desk, confident and humble, and study the notes in his bible or the pages of that week’s sermon. Occasionally, my mother would have to remind my sisters and me not to impede upon his pre-church routine, and if we were not properly dressed and in the car by 9:15, we would have to walk to church. I am the youngest of his four daughters. 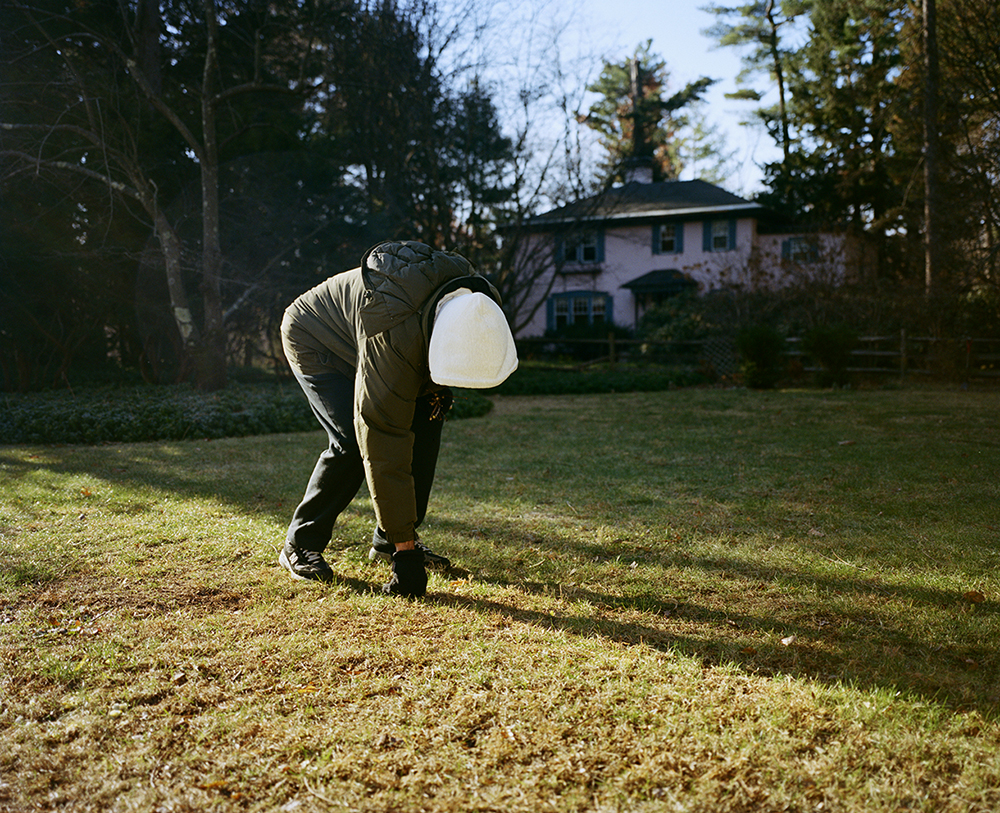 Growing up I quickly realized that in many ways the church resembled a stage, and my father was at the center of the performance -his thick black robes, his brightly colored patterned stoles, long sermons upon the altar- leading his family and the congregation towards a life of God. After the service, however, he would change back into a t-shirt and slacks, and slowly re-enter his role in the family. 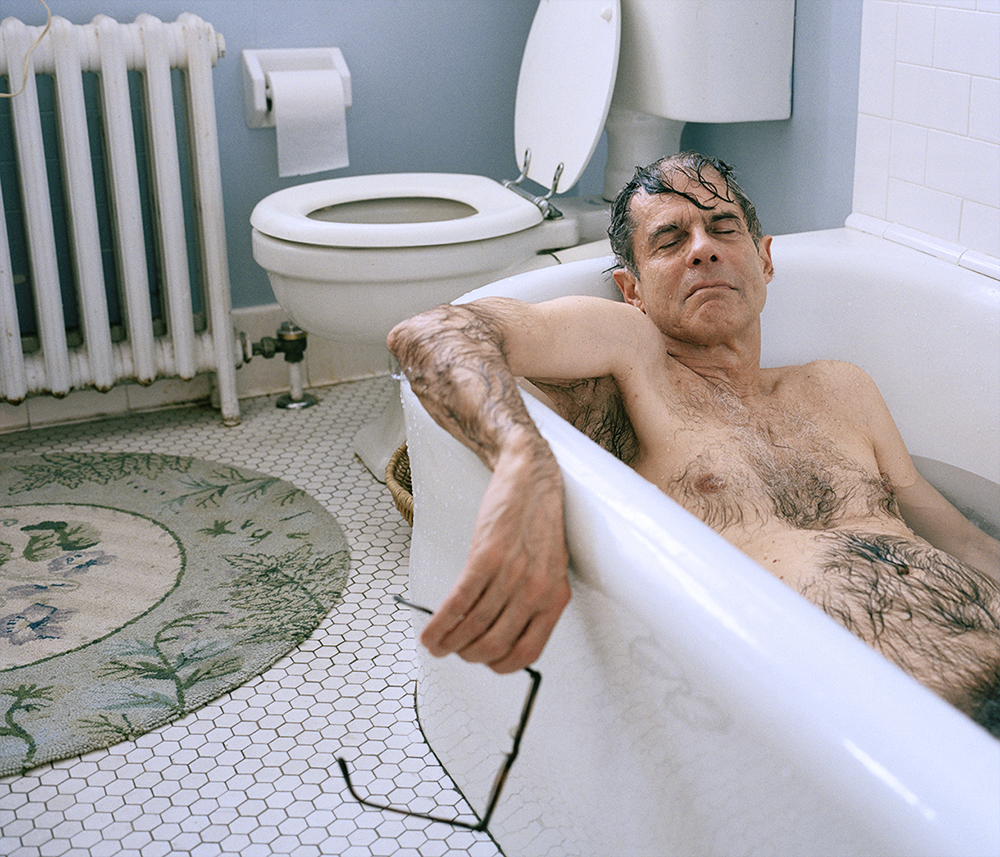 Often exhausted and drained from the morning, he would always re-emerge as my father. As his daughter, I had the privilege of knowing what went on behind the scenes, but could also take part in the liturgical drama. This project entitled “Wise Blood,” explores both aspects of my father and reflects upon the shifting significance of family and religion in contemporary American culture. 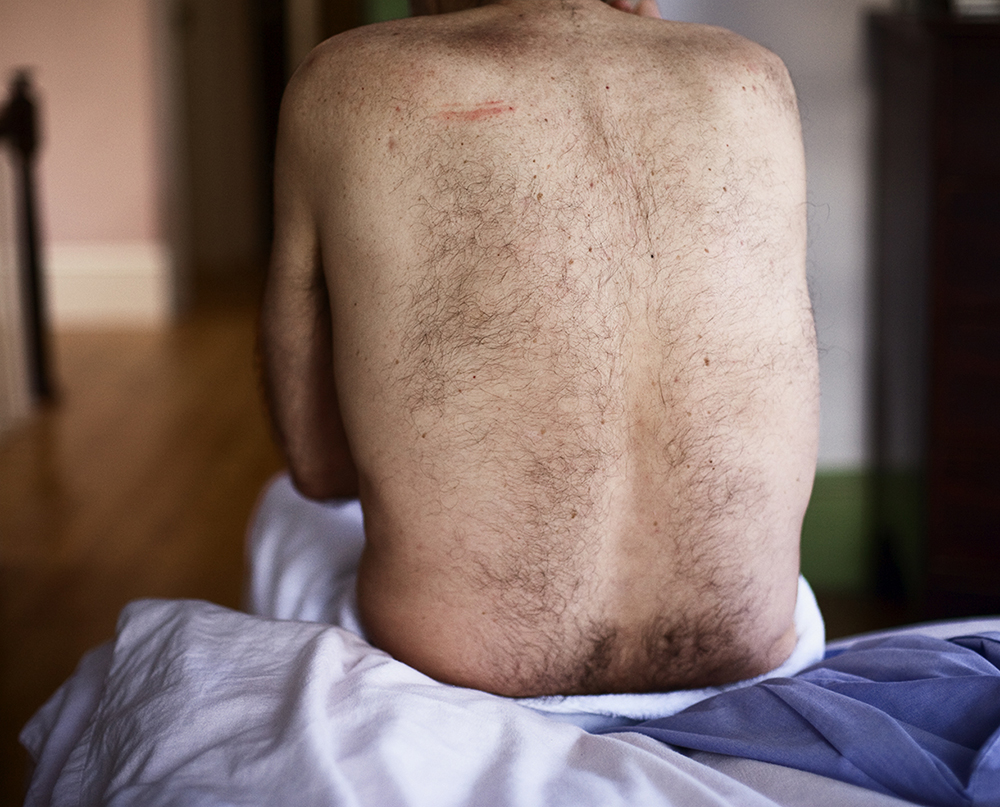 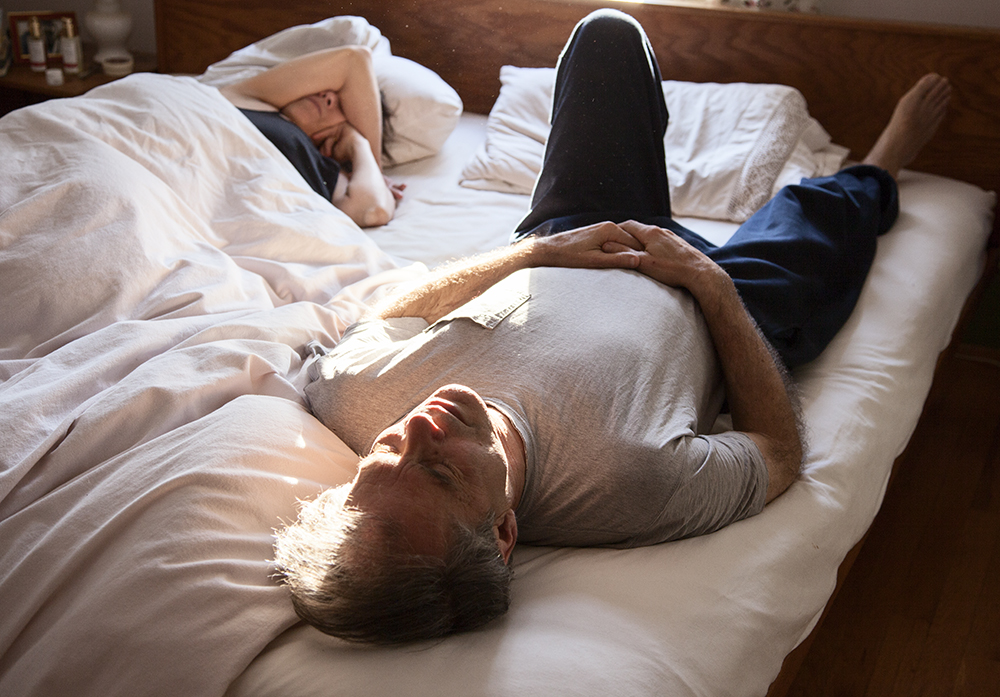 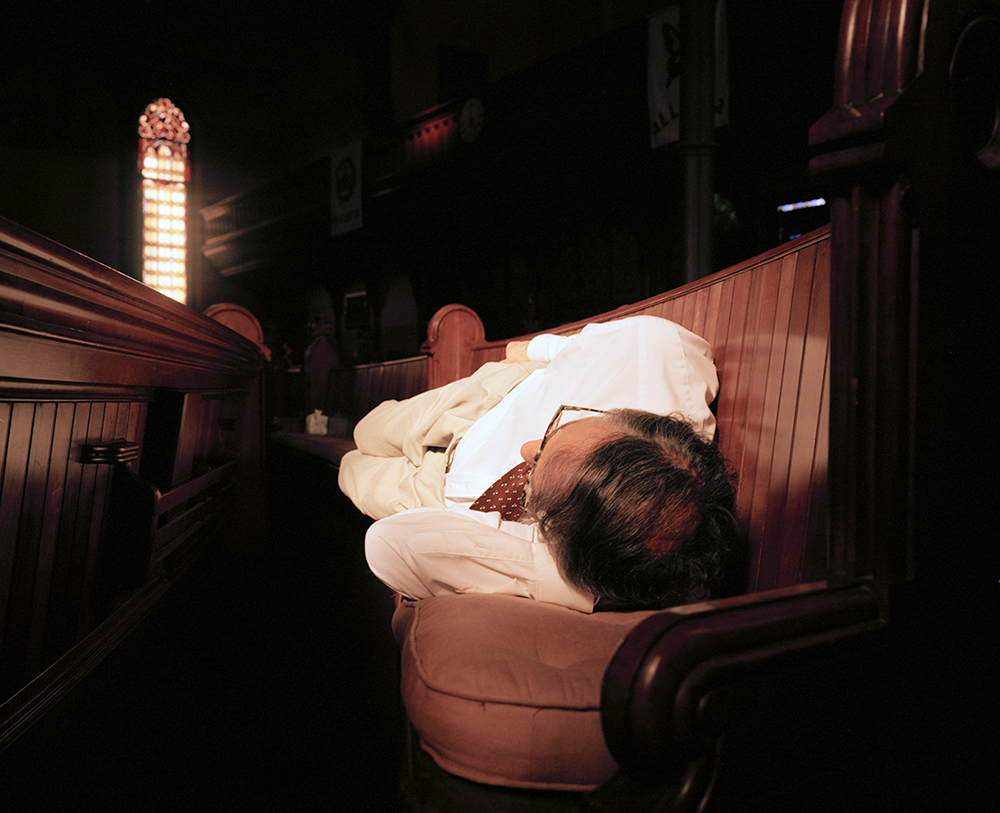 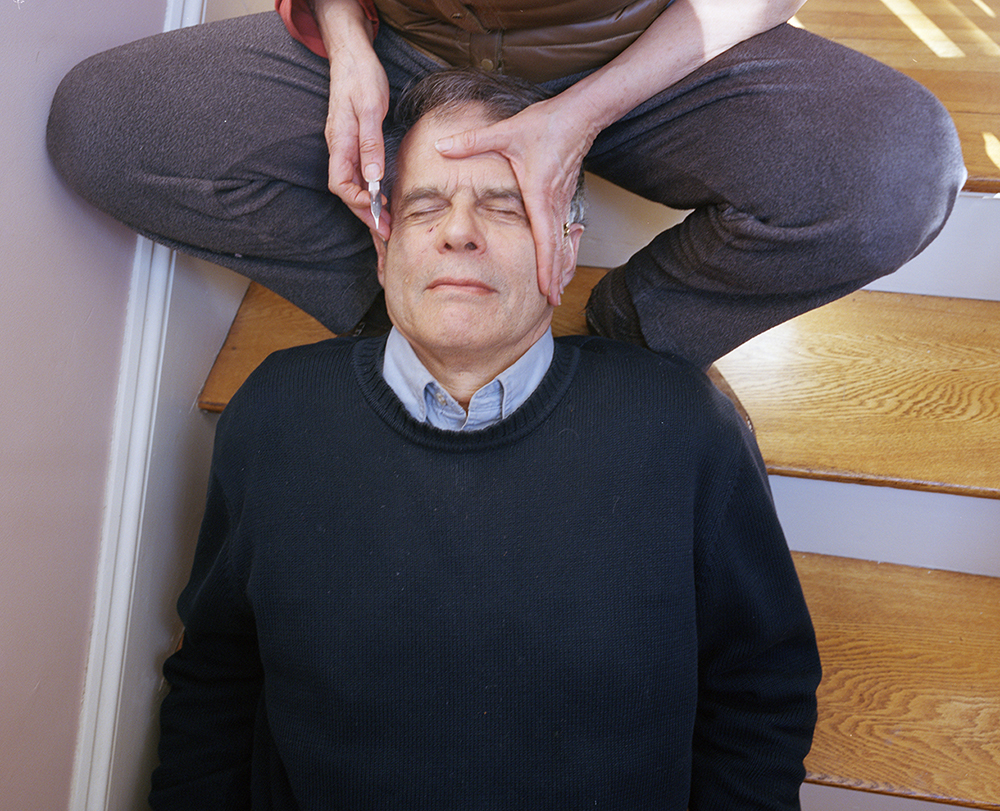 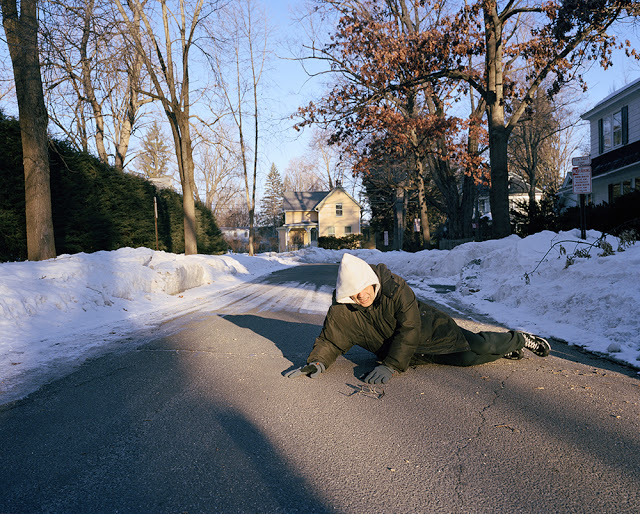 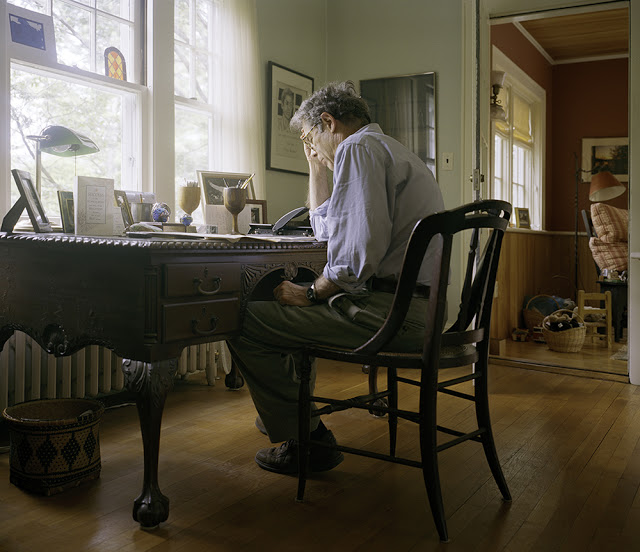 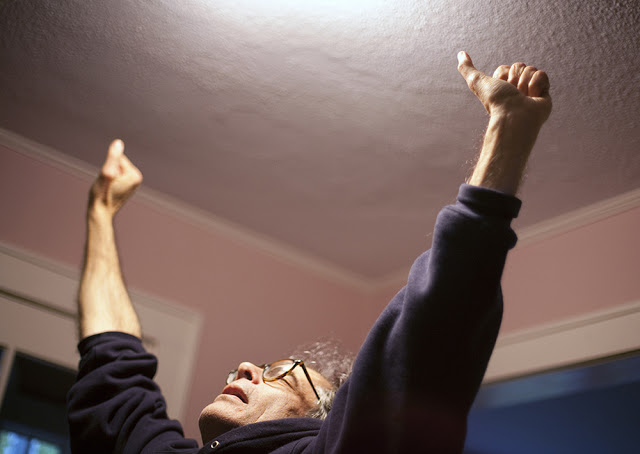 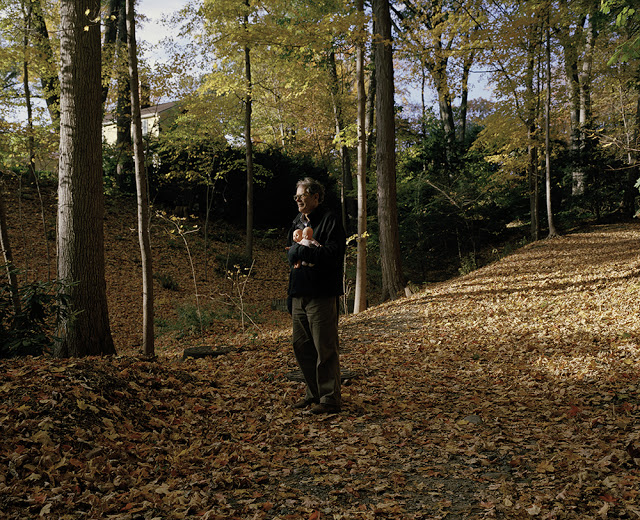 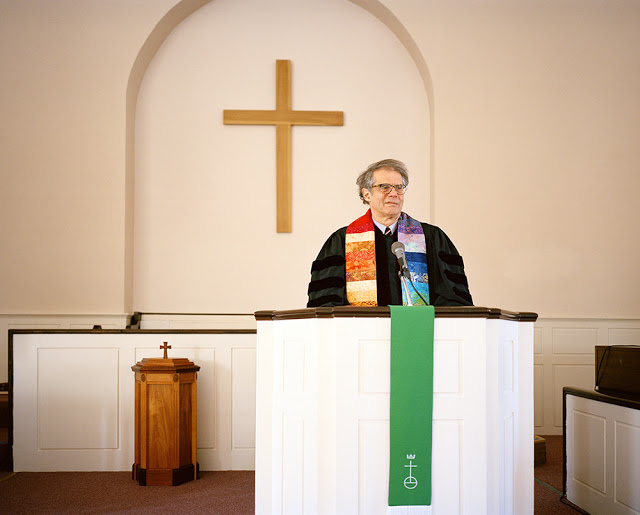 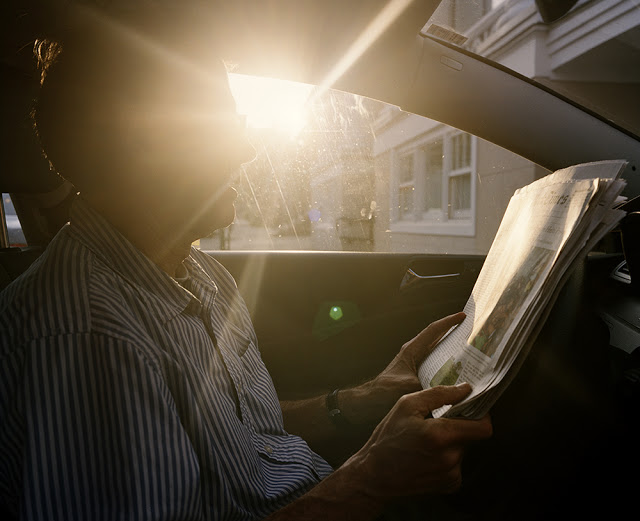 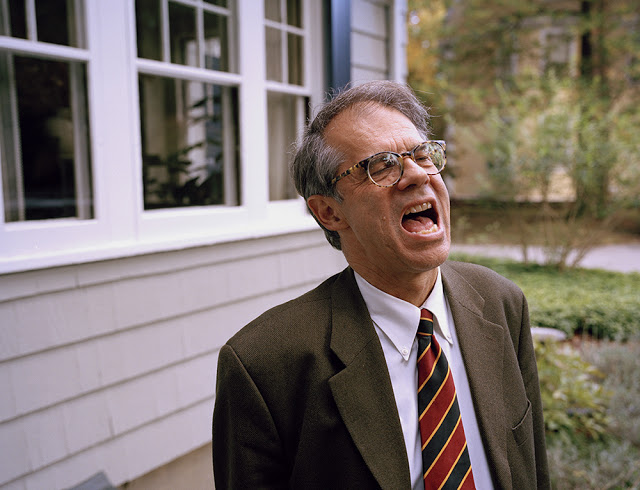 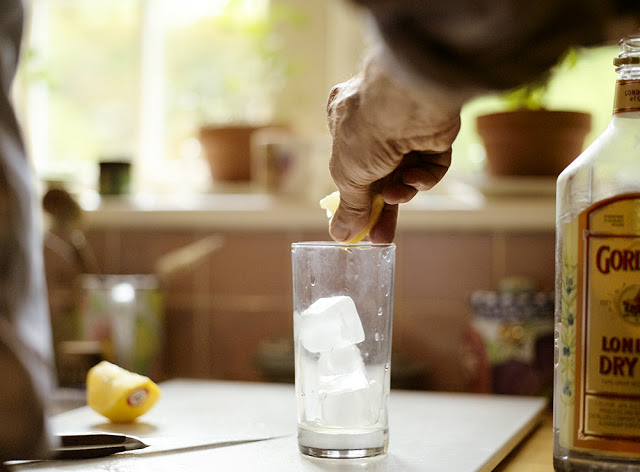 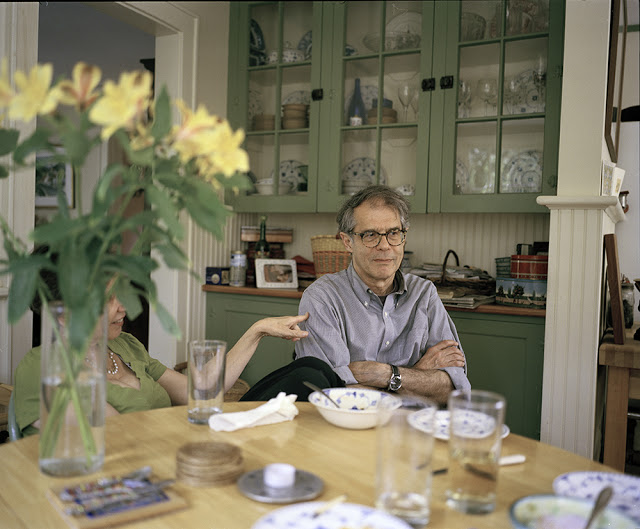 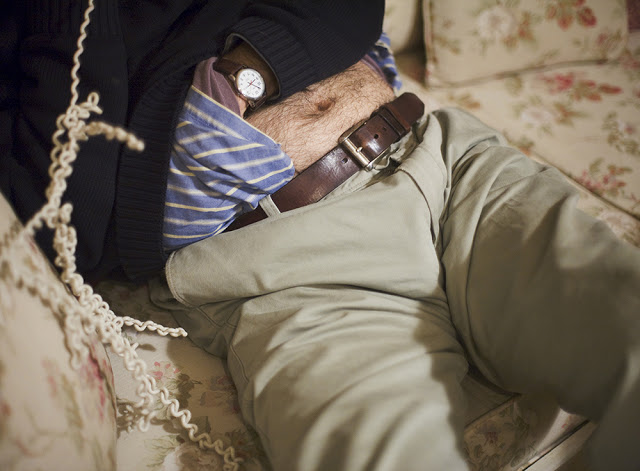