John Chiara is opening an exhibition, John Chiara: Los Angeles, at the well regarded Rose Gallery in Los Angeles from March 23rd through May 11, 2013 featuring unique Ilfochrome prints. A San Francisco-based artist, John pushes the boundaries of the photographic medium through his choice of process and the mastery of its possibilities. His  giant cameras, which he designed and built himself, are transported to locations on a flatbed trailer to produce one-of-a-kind large-scale prints. 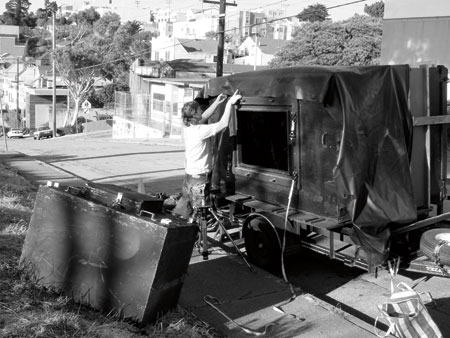 The design of the cameras, which is much like daguerreotype box cameras, allows the artist to simultaneously shoot and perform his darkroom work while images are recorded directly onto oversized photosensitive paper (not film). This process, which John first discovered as a student in 1999, invites anomalies in his final prints and adds to the mystery and lyricism of his photographs.
John received a B.F.A. in photography from the University of Utah in Salt Lake City and an M.F.A. in photography from the California College of the arts in 2004.  In 2011 the Pilara Foundation commissioned the artist’s Bridge Projectfor their permanent collection and it was included in the exhibition “HERE” at Pier 24 Photography.  He has been included in group and solo exhibitions nationally and abroad.
John’s latest series of photographs is focused entirely on the city of Los Angeles.  Though L.A. is one of the most photographed cities on the globe  – a city built on image –  and John’s depictions of it are unexpected.  His Los Angeles is neither idyllic nor sprawling urban hell.  It is not a “city of glamour nor the spectacle of exploitation that it is often deemed to be”.  His interest lies with the psychological underpinnings of the city’s development and the subtle ways these are revealed in the shifting landscape.
All Images courtesy, the artist, Thomas Von Lintel Gallery, New York and ROSE GALLERY, Santa Monica 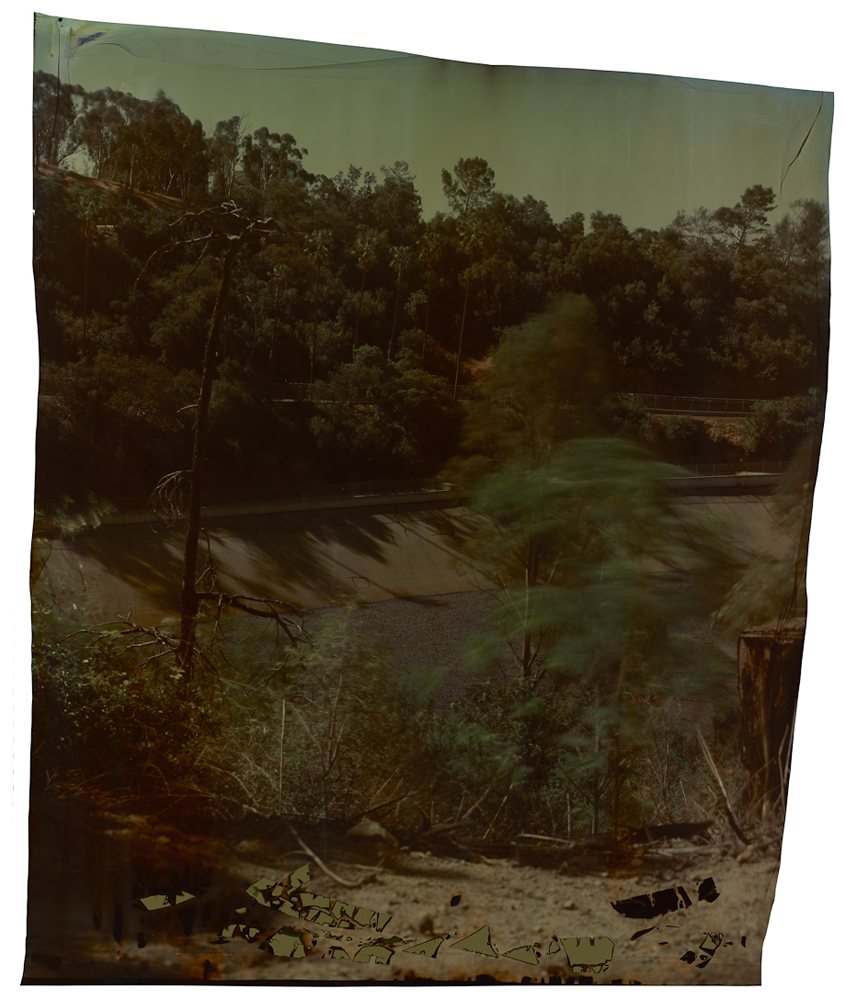 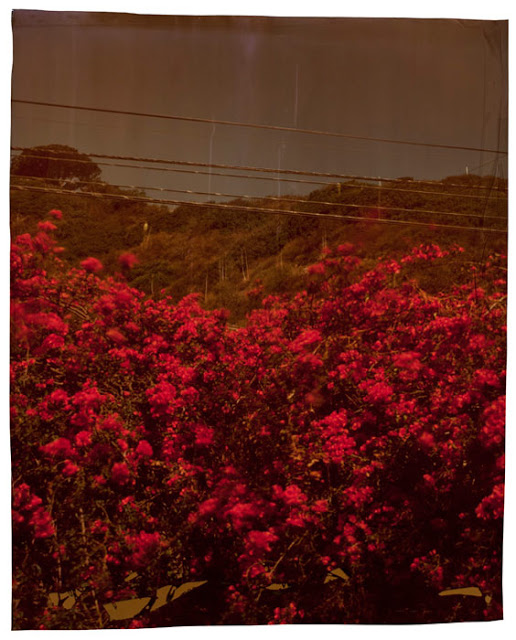 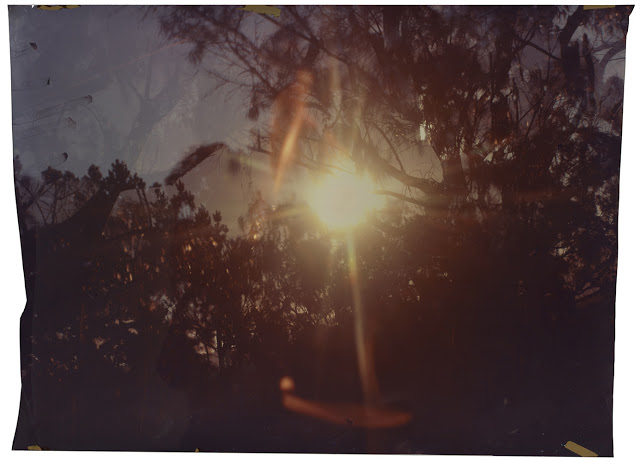 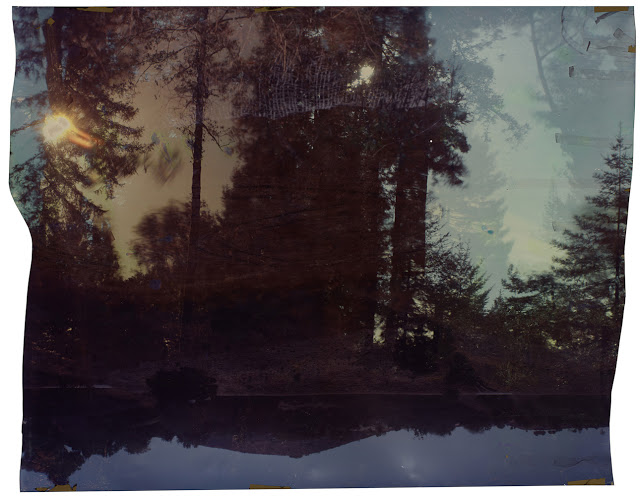 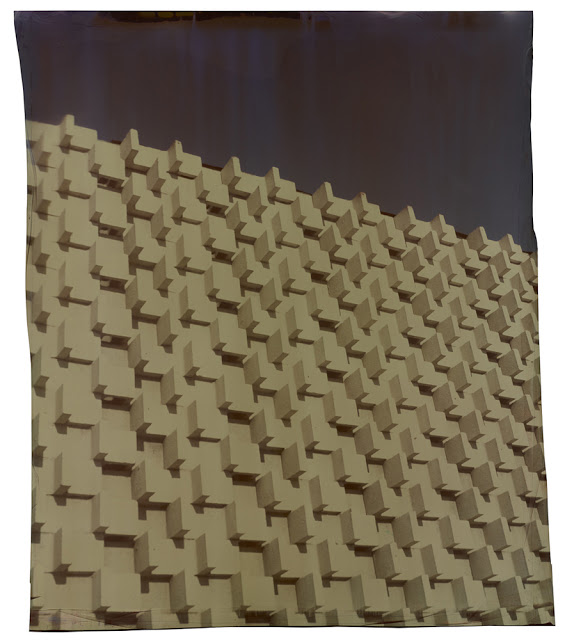 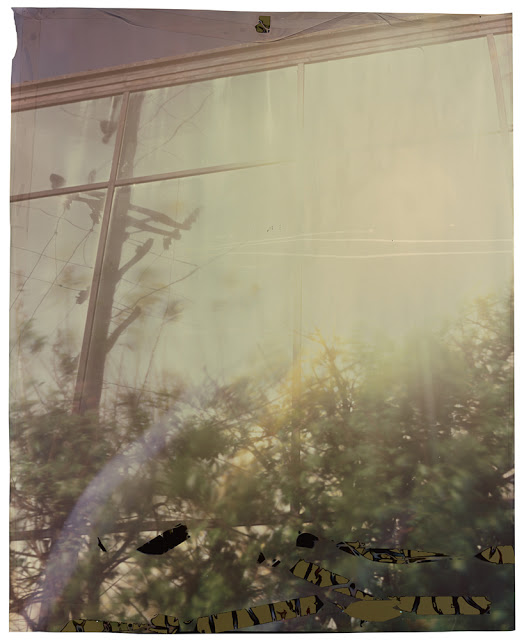 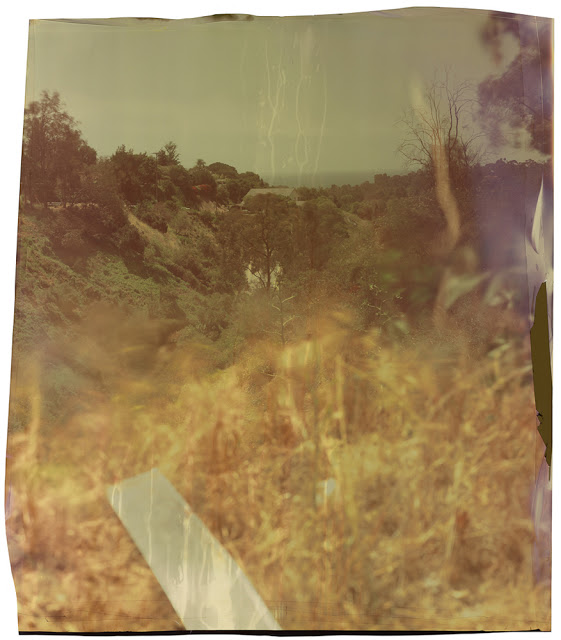 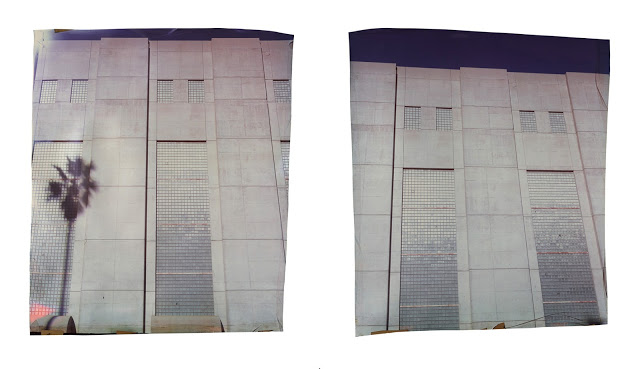 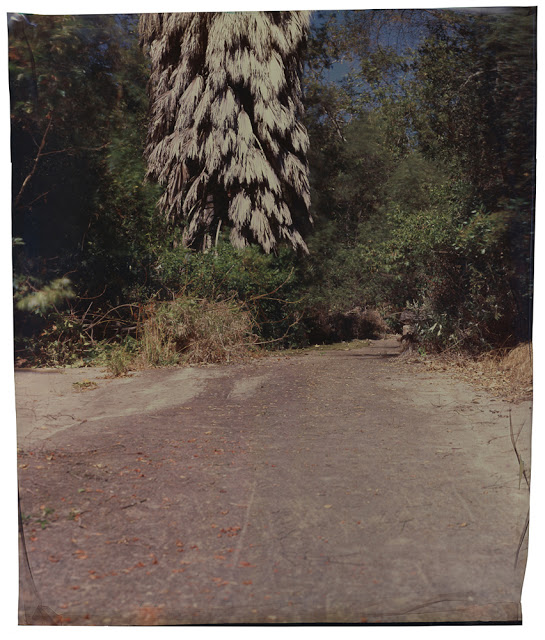 NEXT | Linda Alterwitz >
< David Carol: An Interview with an Irreverent Master | PREV