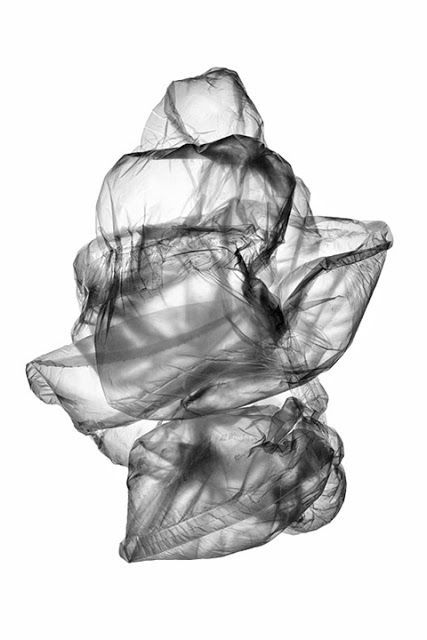 Zelda Zinn looks at the world differently.  She sees objects meant for the trash bin and infuses them with something transformative, allowing us to re examine the common and overlooked.  She brought several bodies of work to Photolucida and I am featuring two, Transformer and Irresistible Air.

Zelda was born in Louisiana, and “grew up in a big family in Texas, back when it was a blue state. Drawing and dreaming up contraptions were early pleasures. She fell in love with photography when she was 10 years old, having taken a magical photo of her best friend with a huge gum bubble covering her face.” She received an MA and an MFA in photography at the University of New Mexico and has been a long-time high school photography teacher. Her work has been shown in numerous national and international exhibitions. She was awarded several artist’s residencies, including the Santa Fe Art Institute and Vermont Studio Center. 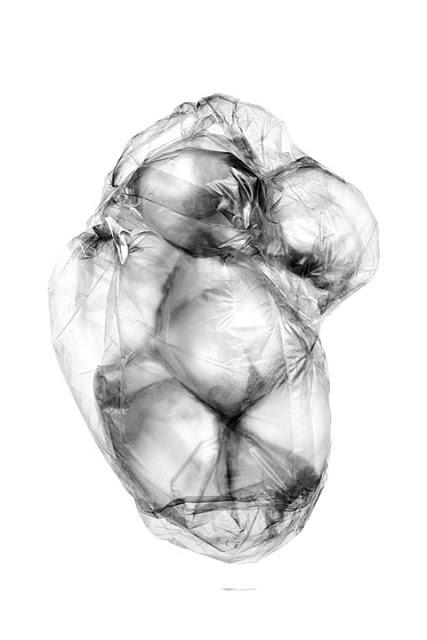 For the past several years, my work has explored the border between representation and abstraction. Using bits and pieces of mundane materials, I make pictures tasked with going beyond what they are “of.” Through the act of photography, the objects are transformed from small, throwaway sculptures to objects of contemplation. As photographs, the images are, inherently, records of what was in front of the camera. But what the camera saw were bits and pieces of insignificant components arranged by me. My pictures use the language of photography: light, shadow, tonality, translucence, abstracted form, line and detail to draw in viewers. 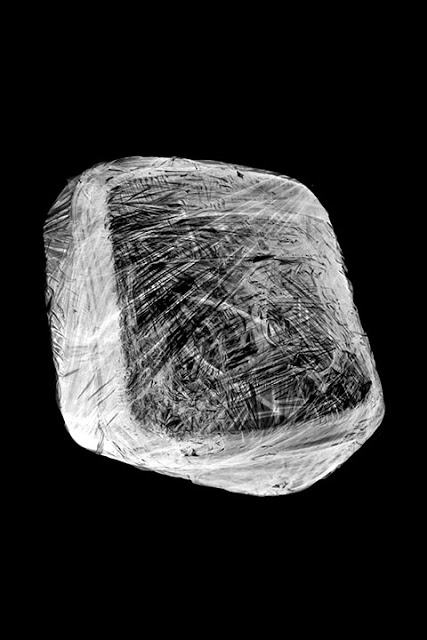 The pictures evoke, and at the same time frustrate meaning. They are ambiguous, suggesting multiple potential readings, while at the same time remaining images of practically nothing. Viewers bring their own experiences and biases to the work, and I facilitate and even encourage this human desire to find meaning by using the traditional hallmarks of fine art photography. What is presented is the raw material from which the viewer can assign significance or content according to her/his own predilections and experiences. 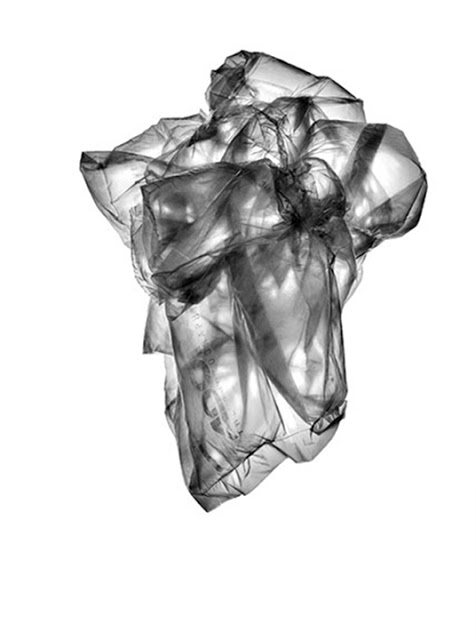 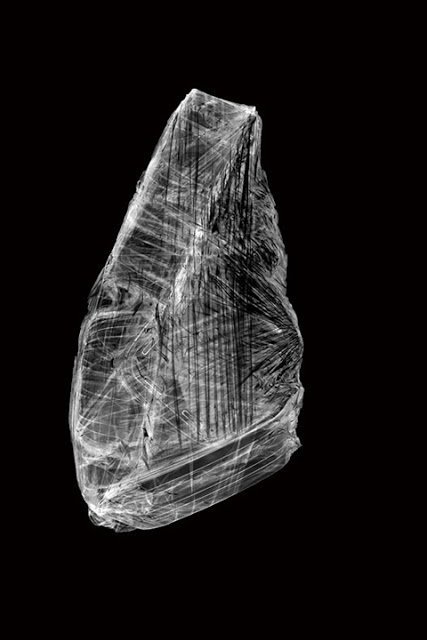 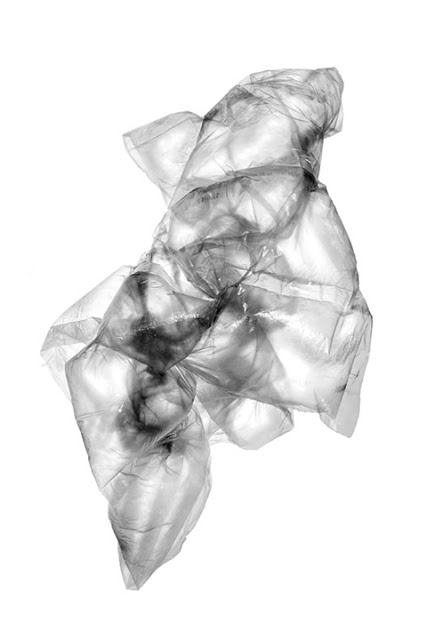 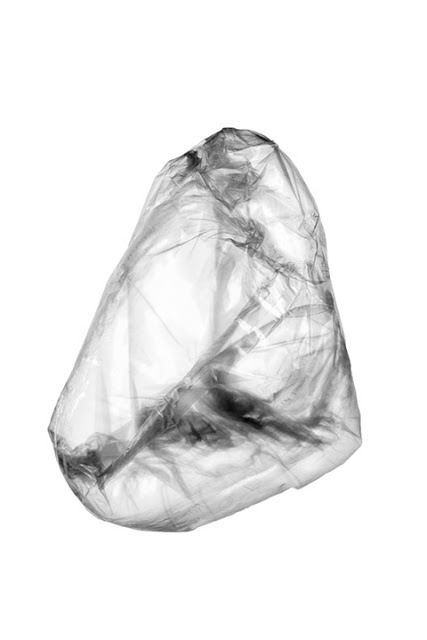 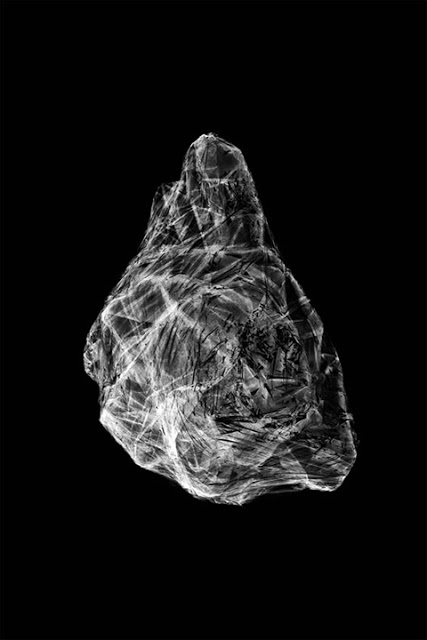 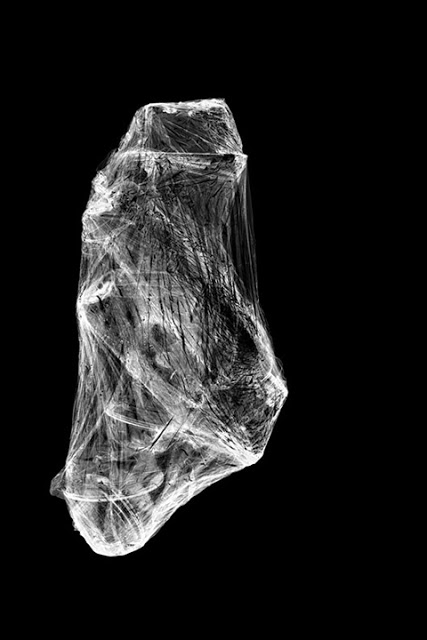 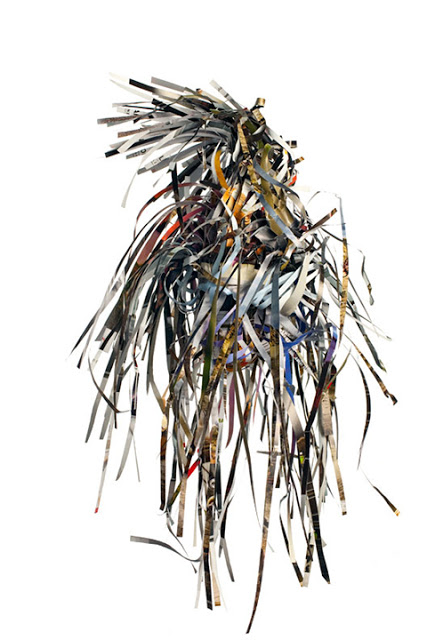 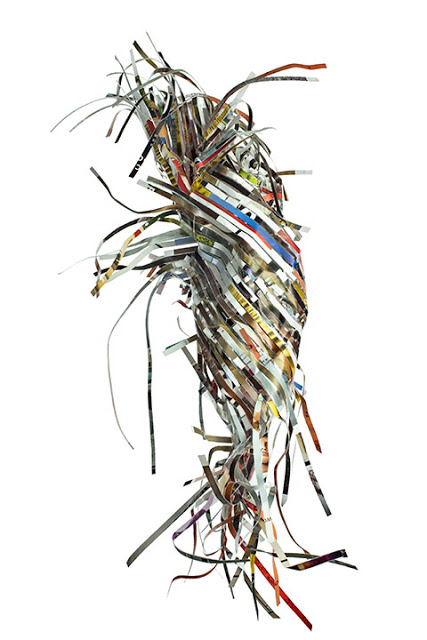 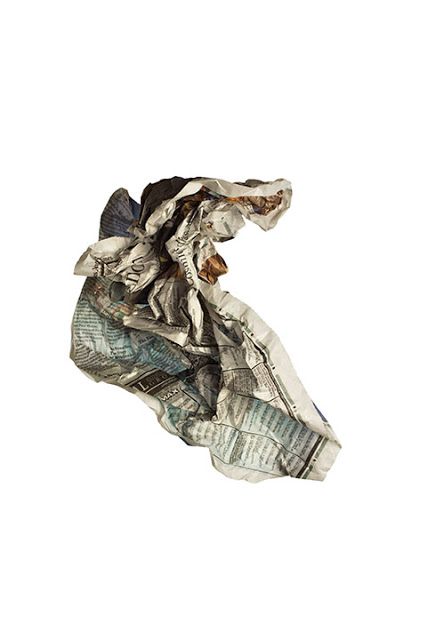 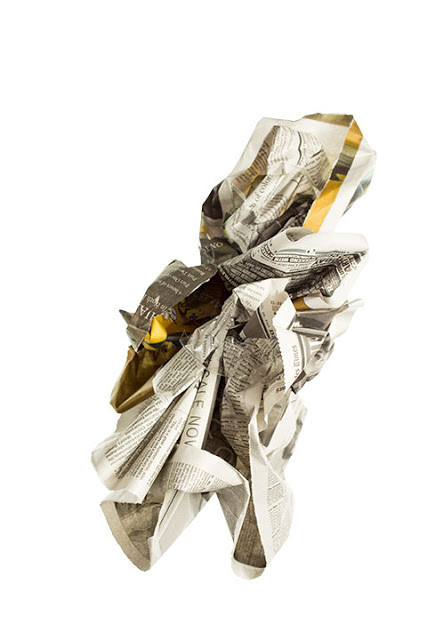 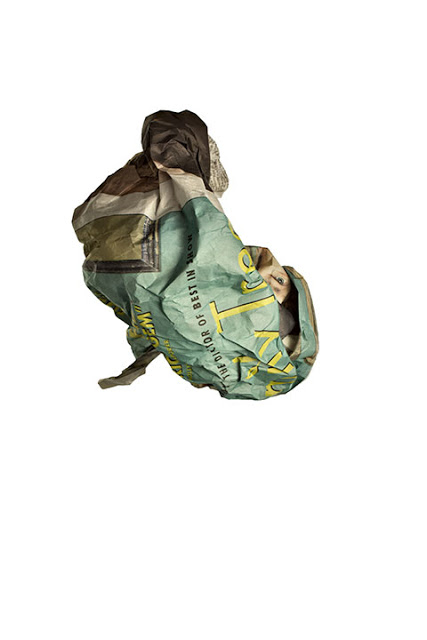 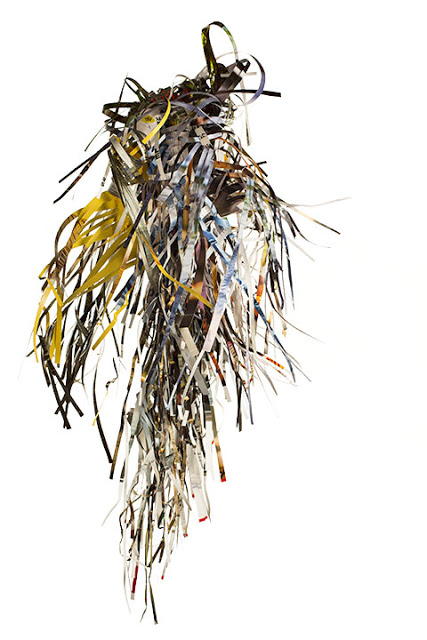 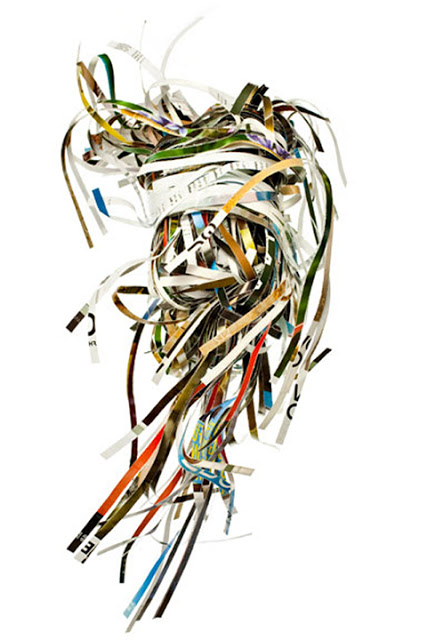 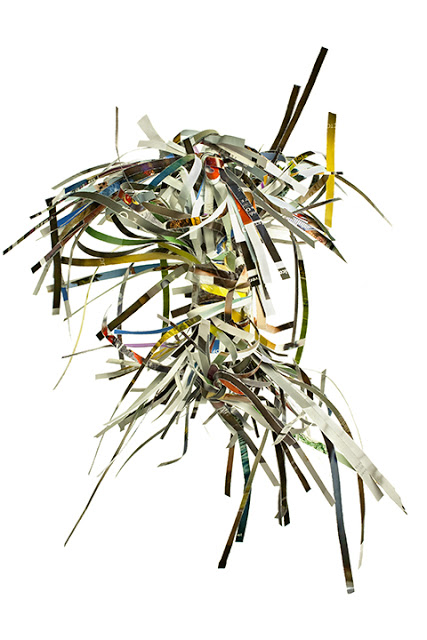 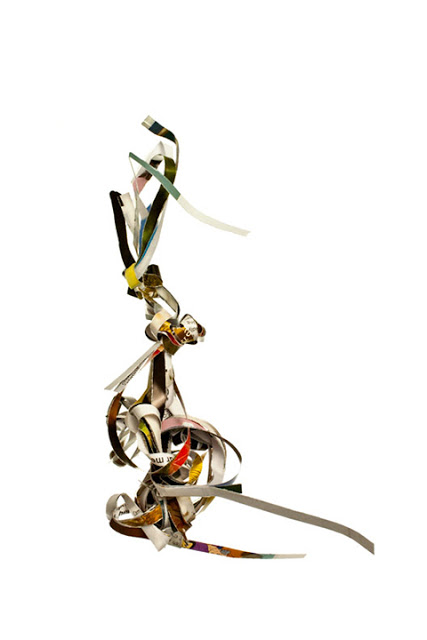 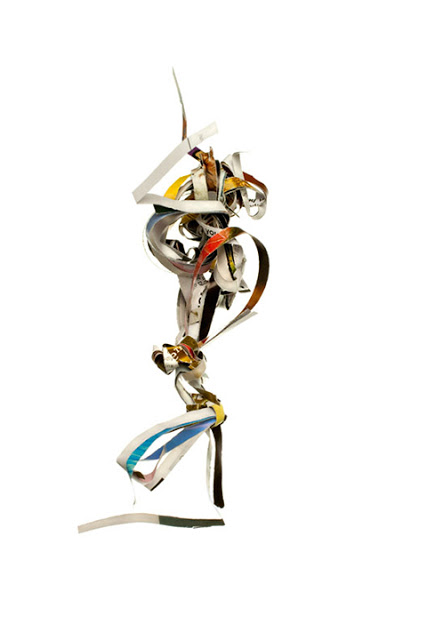