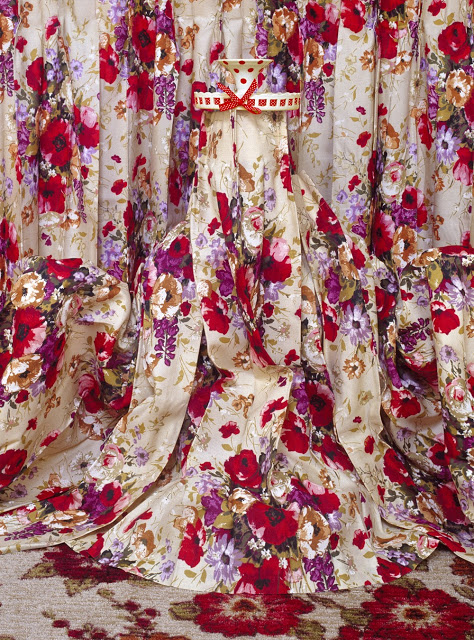 I have to admit it, I’ve always felt that the burka, though constricting, might be the perfect solution to aging/and or weight gain. One can be in the world, yet not have to reveal much, sort of like the invisible man. But ultimately I am discouraged by the heat factor and the lack of creative dressing.  So I will leave that up to Patty Carroll, whose series, Anonymous Women: Draped makes us consider the covered-up woman, but also reflects women’s place in the home and how we are defined by where we live.

Patty received her BFA in Graphic Design from the University of Illinois, Champaign-Urbana, and a Master of Science degree in photography from The Institute of Design, IIT in Chicago, studying fine art traditional photography with Aaron Siskind, Arthur Siegel, and Garry Winogrand, Since then, she has continuously taught photography at the university level.

She has exhibited widely and her photographs are held in the collections of the Art Institute of Chicago, the Museum of Contemporary Art, the Museum of Contemporary Photography, and MOMA, as well as many private collections. Her photographs have been published in various books as part of larger projects, such as Women Photographers (Abrams), and Changing Chicago, (U of I Press.) Her collaboration with Victor Margolin resulted in the book, Culture is Everywhere, released in 2002 (Prestel.) 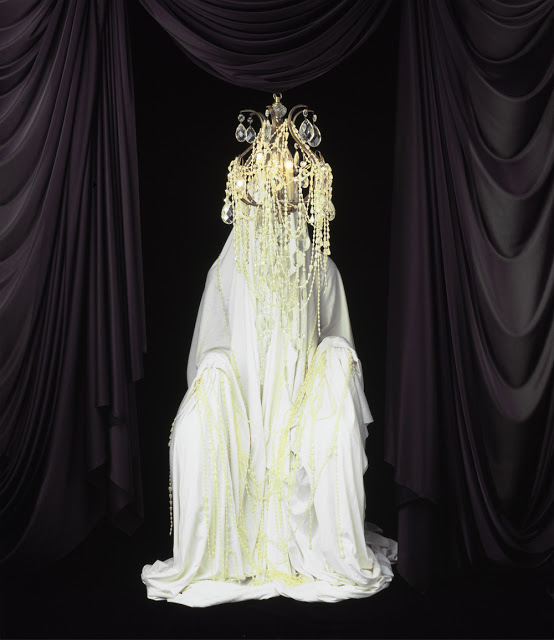 Anonymous Women: Draped is about becoming the dwelling itself. The domestic interior of the home is a place of comfort but can also be camouflage for individual identity when decor becomes an obsession, idealization, or indication of position or status. “Staying home” is a state that some women also aspire to as a place of power, while others abhor because of its prison-like atmosphere. In all cases, women need “ A room of their own.”  The images reference draped statues from the Renaissance and ancient Greece, nuns in habits, women wearing the burka, the Virgin Mary, priests and judges’ robes, and of course, the domestic garb and interior décor of the home. 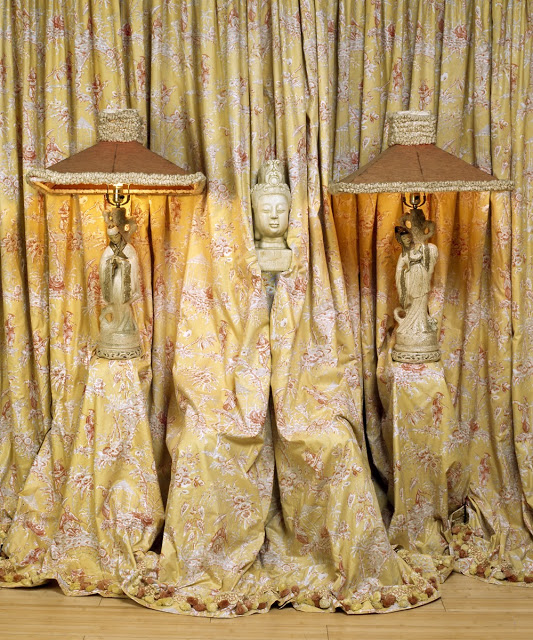 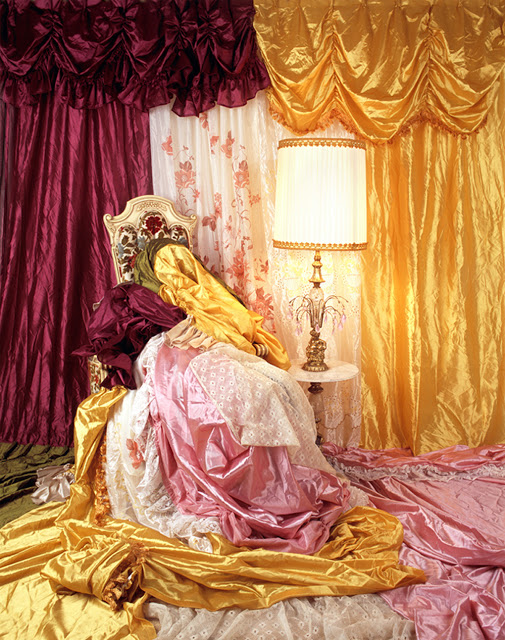 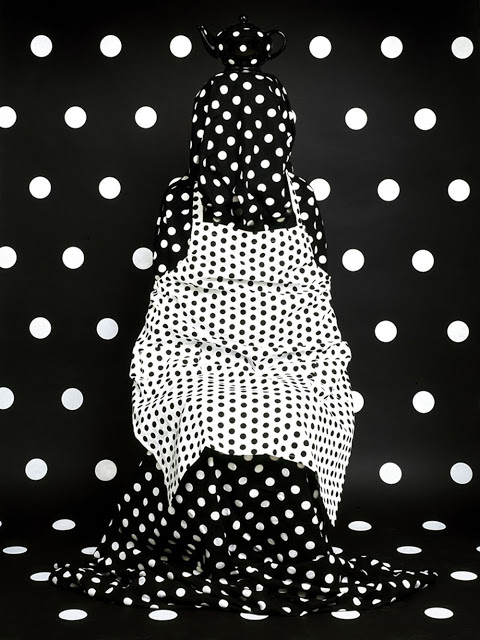 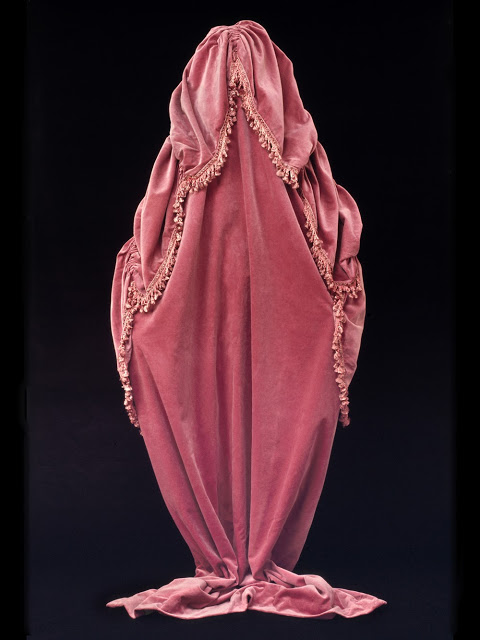 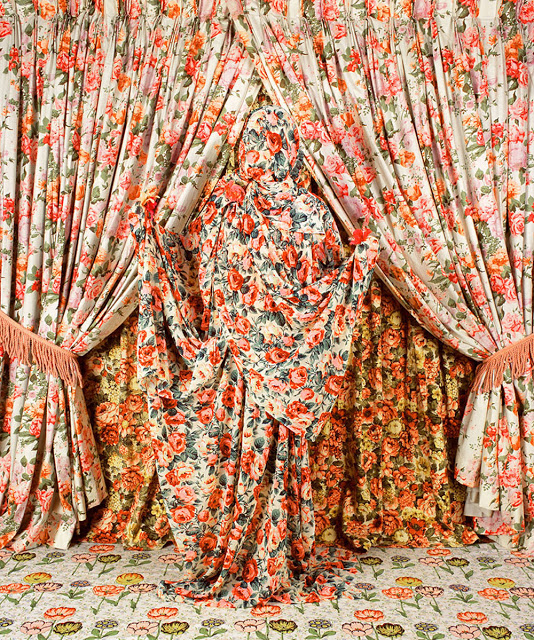 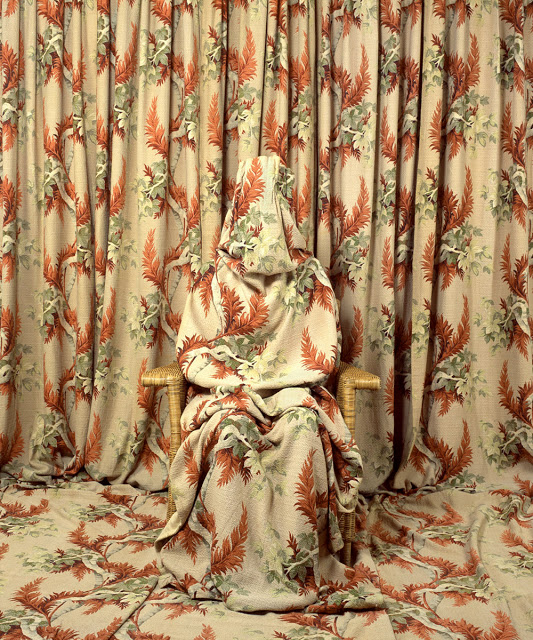 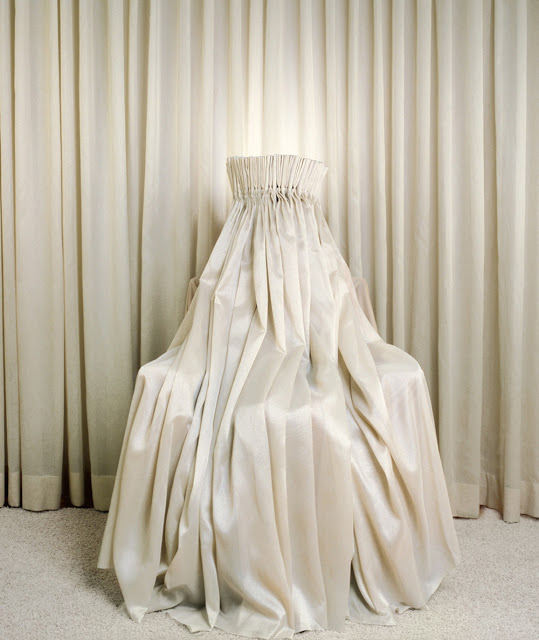 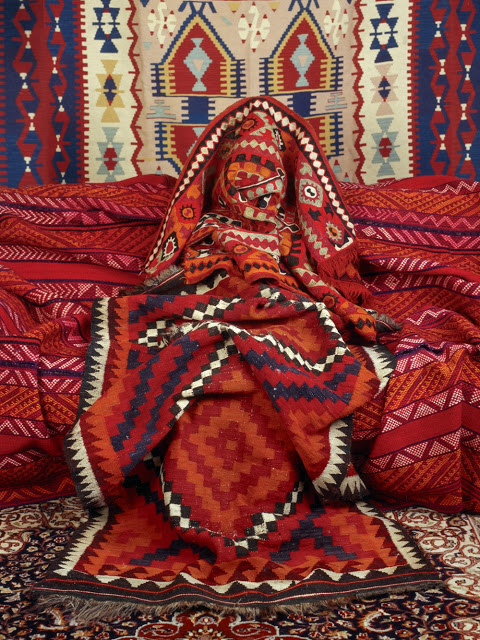 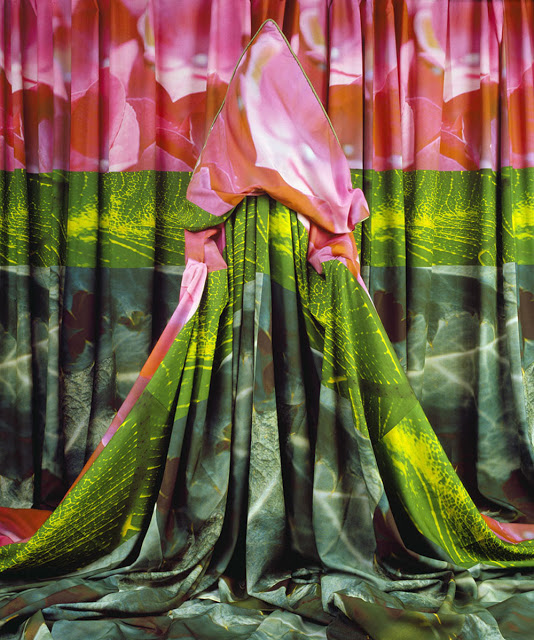 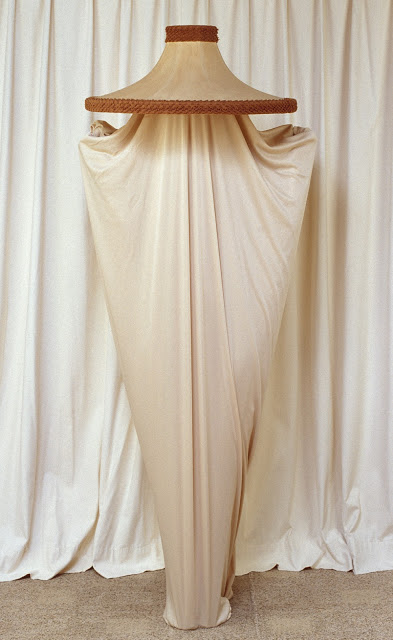 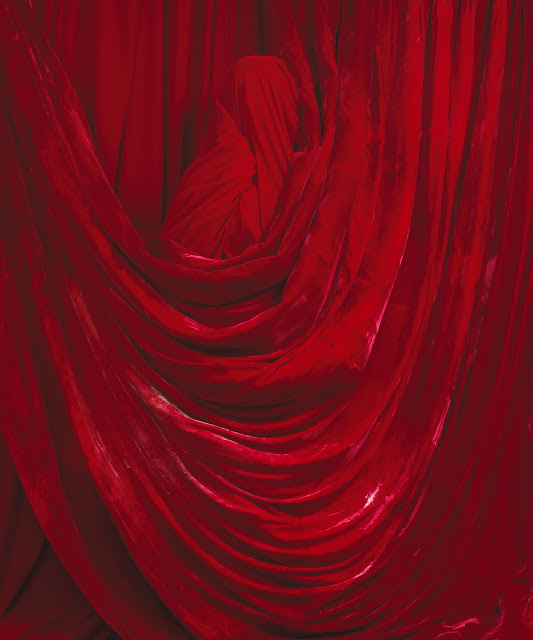 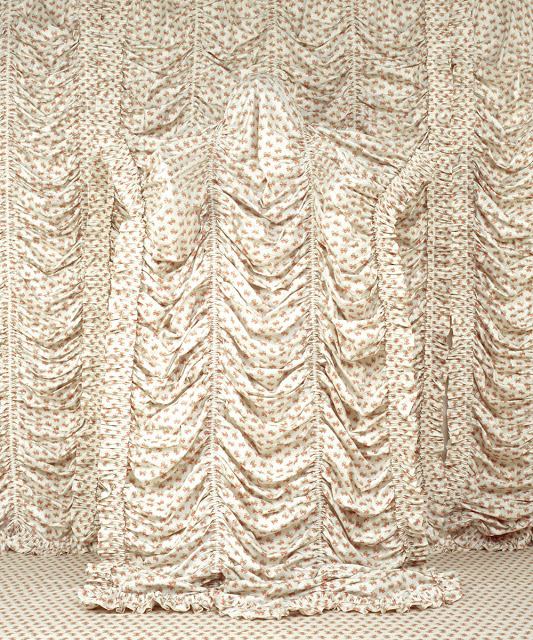 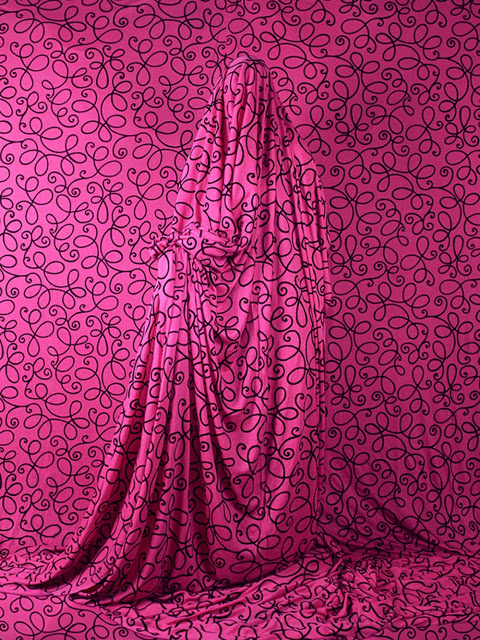 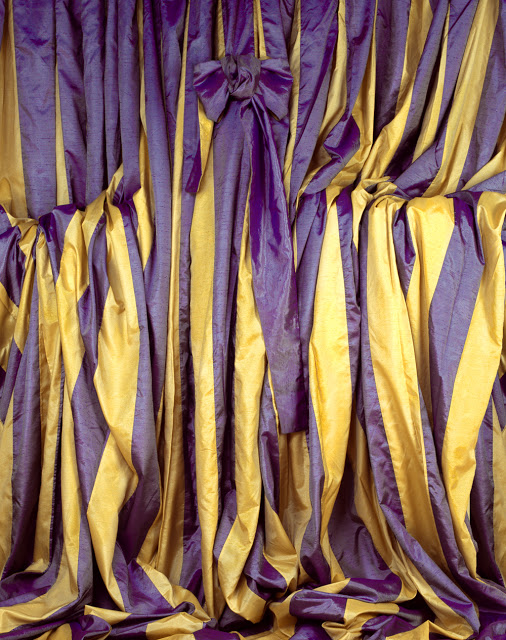 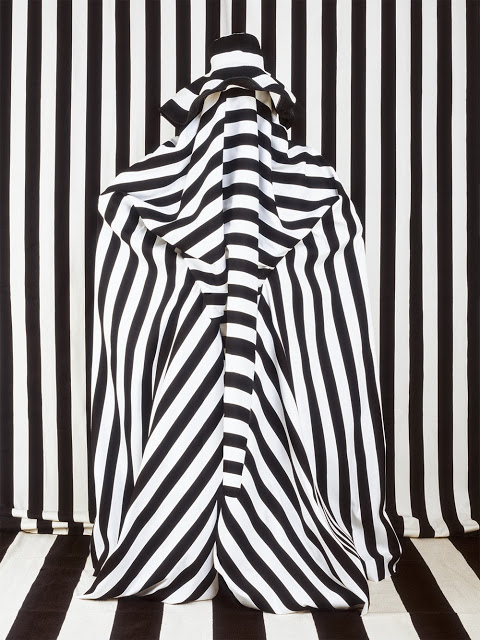 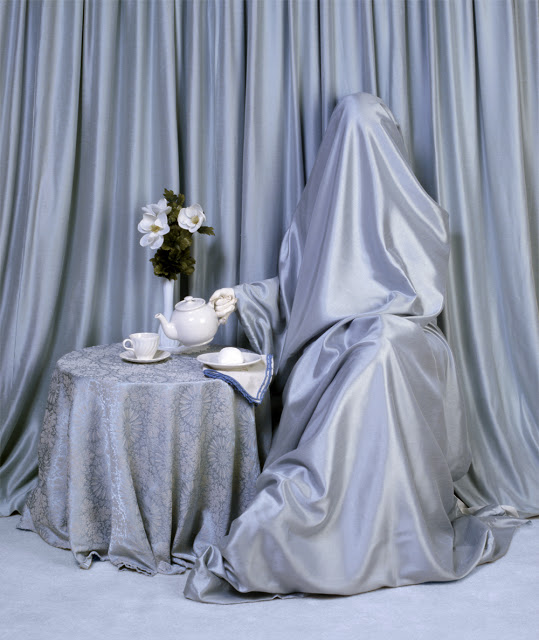