Katie Murray: All the Queens Men by Aline SmithsonNovember 4, 2013 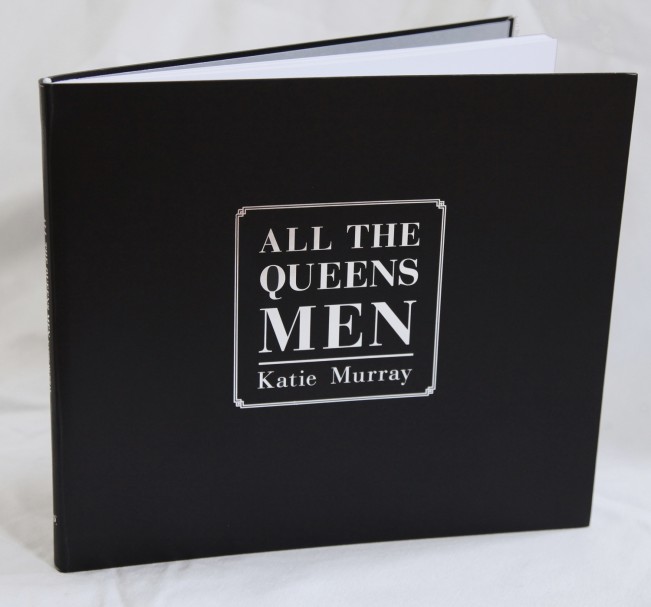 “I have always felt that the landscape of Queens held something that was both tragic and beautiful. I became interested in the ways in which men inhabited this specific territory in order to mirror their own dichotomies … I situate the male sitters in the landscape, and let place reveal conflict.”—Katie Murray 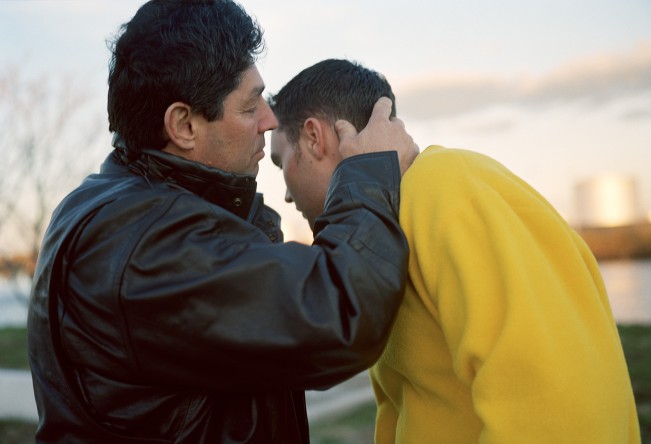 Photographer Katie Murray has just published a new book, All The Queens Men (Daylight, October 2013) — a decade-long project examining the rites, rituals, and relationships of men, more specifically men who reside in Queens, New York. Her work is a visual novella of sorts, where the viewer is not sure if her story is fact or fiction. She has created an insightful narrative that navigates the psychology of men through an exploration of portraiture and place–a place she is closely tied to and because of that connection, Katie captures the nuances of environment and behavior that give us a window on a culture of masculinity. Made in the New York City borough of Queens with men of Murray’s family and community, All The Queens Men reveals “intergenerational patterns of behavior played out over the course of many years in domestic and urban settings. Murray exposes relationships that are simultaneously submissive and antagonistic, mirroring the conflict that is at play in these men”.

All the Queens Men

In her accompanying essay in the book, art historian and author Maria Antonella Pelizzari writes “… Murray collaborates with her subjects to show the paradox of their lives, scratching the surface of cultural hypocrisy and showing failed rituals, moments of disconnect and disengagement. Her bright color photographs retrace Diane Arbus’ ambiguous portraits of contemporary civilization and I cannot help but think of Arbus’ Christmas tree as I look at Murray’s ribbon decorations: a solitary man holds a wine glass, meditating, the viewer presumes, over the consumption of a sacred and secular Christmas party.” 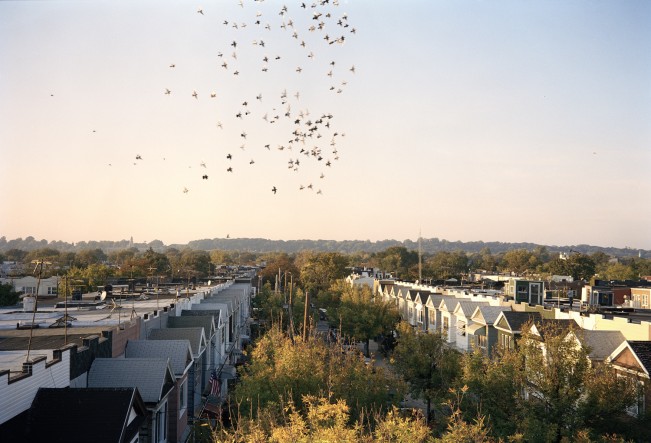 The boys and men Murray engages with to create her portraits are both aggressive and vulnerable. We see a tender yet strong moment between a father and son, an innocent young boy dressed for Holy Communion with palms in prayer position, a man standing in front of a fallen tree trunk brandishing a bare six pack chest with tattoos, a circle of boys participating in a strange rite of passage or initiation, and three men in silhouette meeting in a darkened living room suggesting something sinister is at play. Murray’s exquisite use of light brings a surreal quality to her work elevating her subjects to mythical symbols of boyhood and manhood. The light is used with similar effect in her landscapes; row houses bathed in magic hour light with a flock of birds crossing the sky, a neighborhood blanketed in snow, a whimsical night scene with toilet paper streamers flowing in the breeze all of which transcend the banal and are elevated through light to the extraordinary. 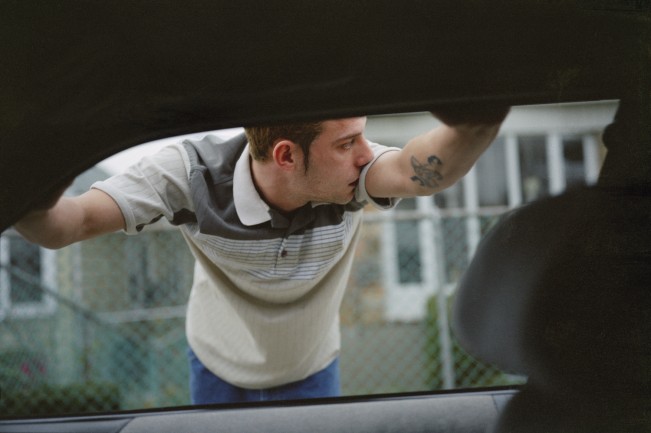 The trauma of 9/11 is embedded in the subtext of the narrative of All The Queens Men. Like most New Yorkers, Murray was deeply affected by the attack on 9/11. It fostered in her both a powerful sense of loss as well as a deeper sense of belonging to her community scarred by the event. The aftermath of 9/11 “made America aware of its vulnerability,” explains Murray, “and awoke in me a desire to explore this feeling further in these men.” The stark melancholic mood of the book is undeniably linked to the residual effects of a post 9/11 New York and America. 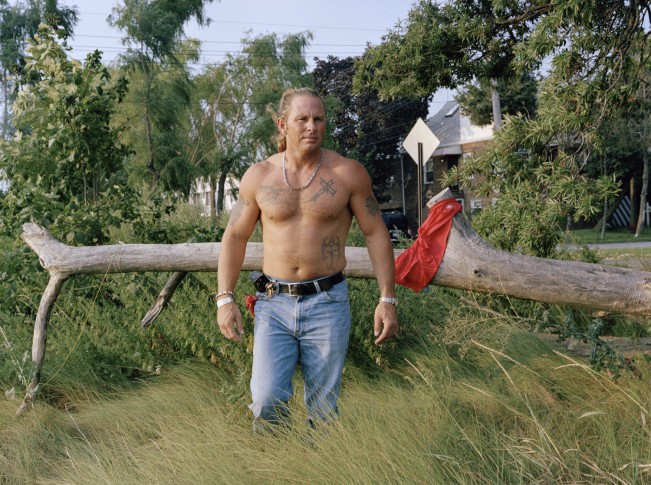 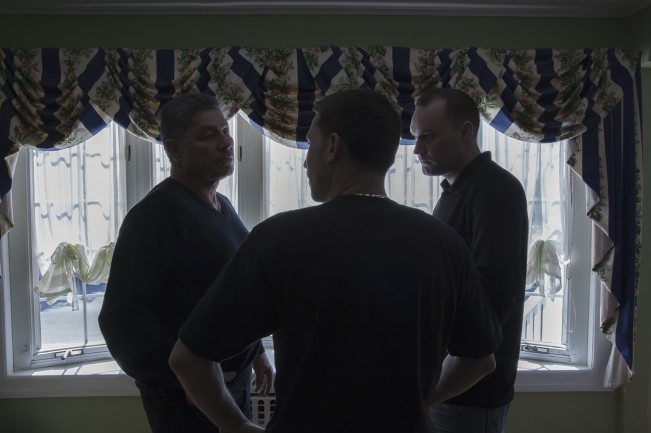 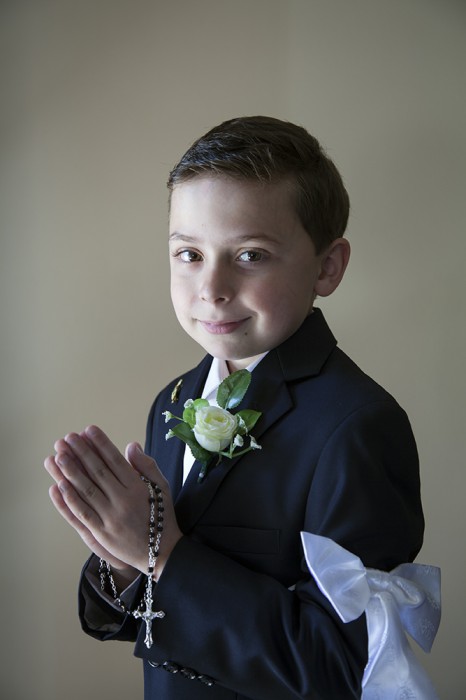 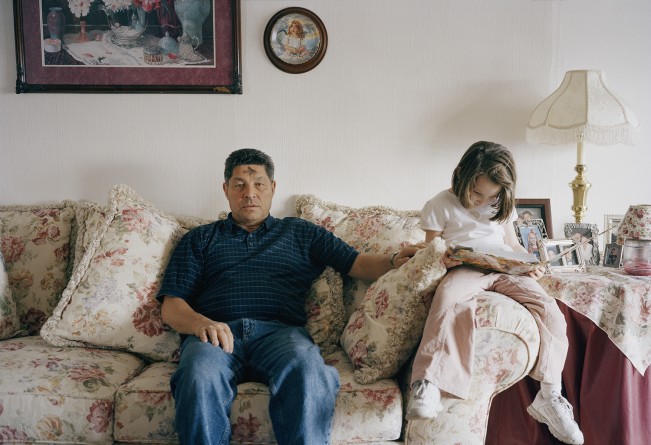 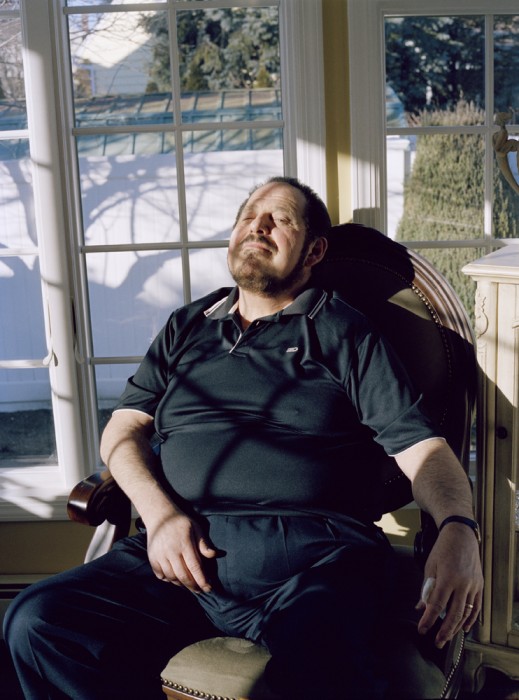 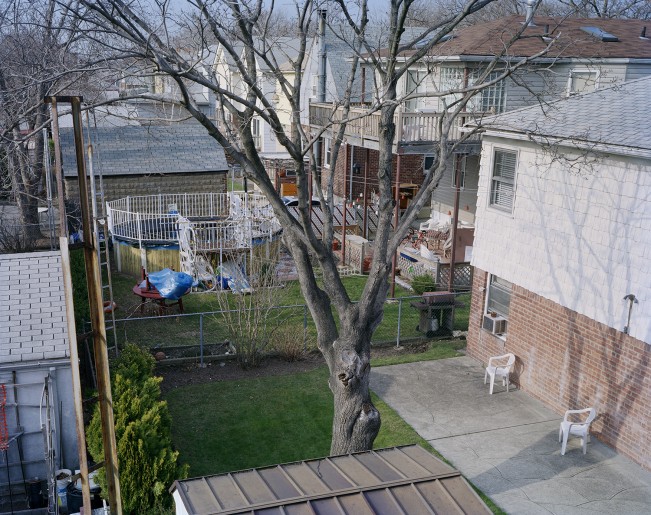 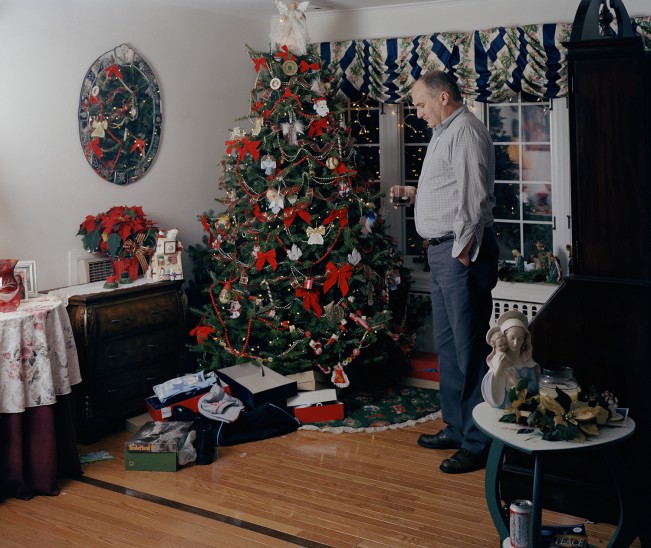 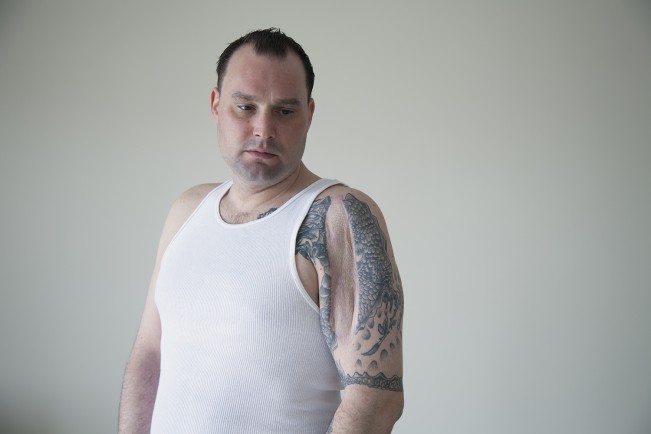 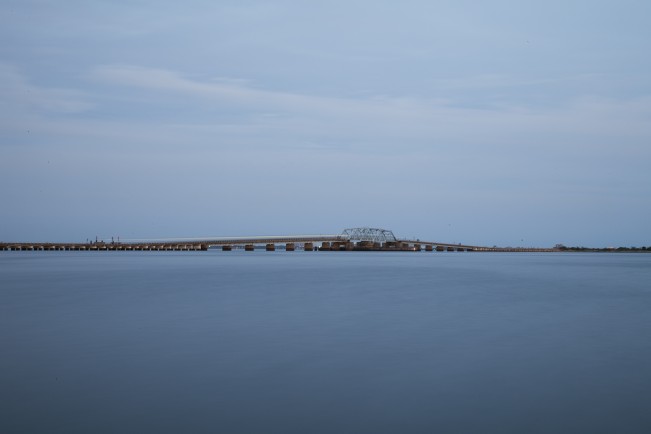 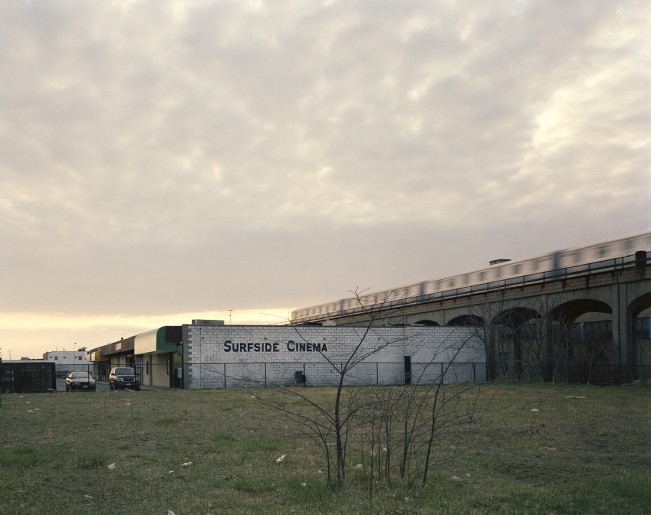 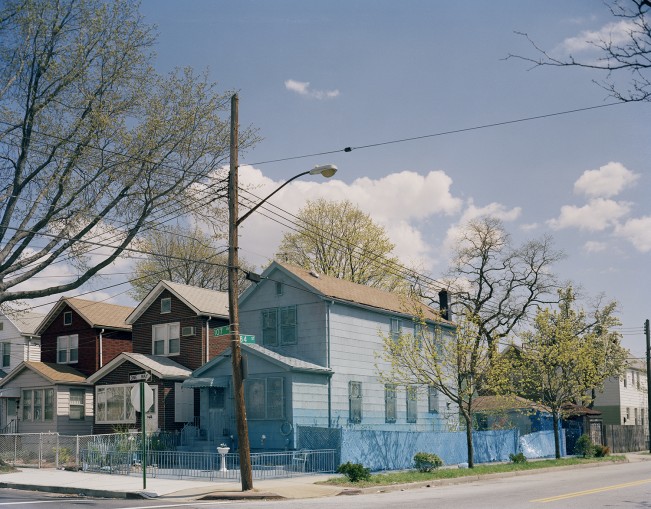 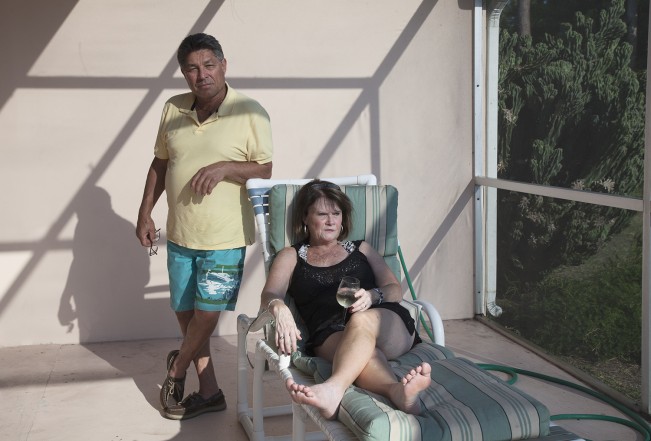 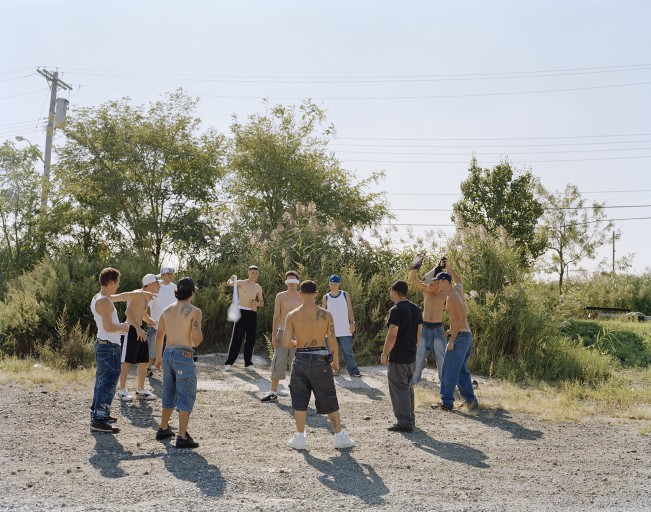