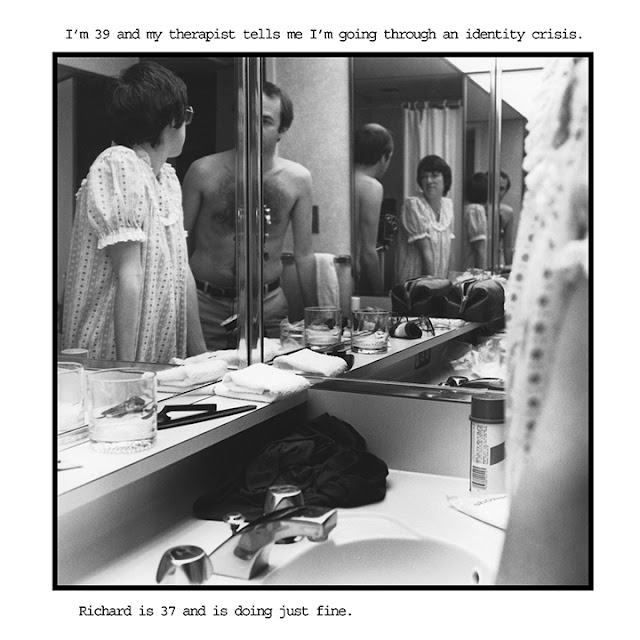 I was thrilled to finally meet Judy Gelles at Photo LA this past weekend.  She had her own booth that showcased her new series, Fourth Grade Project, examining 4th graders around the world.  Five or six years ago, I wrote several articles about photographers making work about family.  Today, that subject is mined by hundreds, but not so much in the recent past when the photo world was still landscape and still life centric.  I got an e-mail from Judy telling me that she had been making work about family for decades and no one was interested thirty years ago. Well, they are now.  Judy, along with two other photographers featured this week, won a spot in the Critical Mass Top 50 this past year for her Fourth Grade Project.  I think this speaks to a long career of making work that interests her whether it makes it to the gallery walls or not.  It also reflects the changing tastes of the photo market where, possibly from the influx of women curators and directors, subjects like “family” have found validation. Today I am featuring two of Judy’s older projects, Family Portrait and I’m 39.

I asked Judy to reflect on her career:

Documenting the struggles of a woman and young mother were important to me. The “Family Portrait” series, created between 1977 and 1982 explored the cultural assumptions about Motherhood and Happy Families during the 1970’s and early 1980’s. When I began photographing in 1977, I had delusions of creating smiling, beautiful images of my two sons. But I quickly discovered that the true view of home life was very different than what family photo albums tend to reveal. My goal with the “Family Portrait” series was to break through the veneer of the Happy Family and the Content Mother and to expose the hidden and mundane events of family life: 5:00 AM feedings; toilet training; dirty dishes; messy rooms and messy relationships. To keep track of what was going on, I kept a daily journal. I soon began writing short autobiographical stories directly onto the photograph. These photographs were microcosmic of the Feminist reaction against the charade of the idyllic home life. No gallery or museum was interested in this work at the time.

The “official” attitude towards artwork about motherhood has changed little over the last thirty or so years. The work is still infrequently (if ever) shown and there is little market for it. Yet the interest in the work amongst the general public has grown notably. In 2004, Leah Douglas, curator of art at the Philadelphia International Airport, chose to exhibit the “Family Portrait” series at the airport. To my surprise, I received many e-mails from parents who were moved by the work. Although this project began 35 years ago as a product of its time, it is still relevant today. Recently my daughter-in law, who now has a ten-month old son, asked if I could send her the images from the “Family Portrait” series. It seems that the women in her “new mothers group” were eager to see and share the photos. Here it is, as it was.-Judy Gelles 2013

Judy  received her MFA in photography from the Rhode Island School of Design and her Masters in Counseling from the University of Miami. Her work is in major collections including the Los Angeles County Museum of Art, the Philadelphia Museum of Art, the Brooklyn Museum of Art, and the Museum of Modern Art in Rio de Janeiro. She has had residencies at the MacDowell Colony, the Visual Studies Workshop, and the Atlantic Center for the Arts. In 2009,Critical Mass listed her as one of the top 50 photographers in the US. Her work has been featured in Ms. Magazine; Vision Magazine, Beijing, China; Camerawork; New Art Examiner; Artweek and Photography Now. 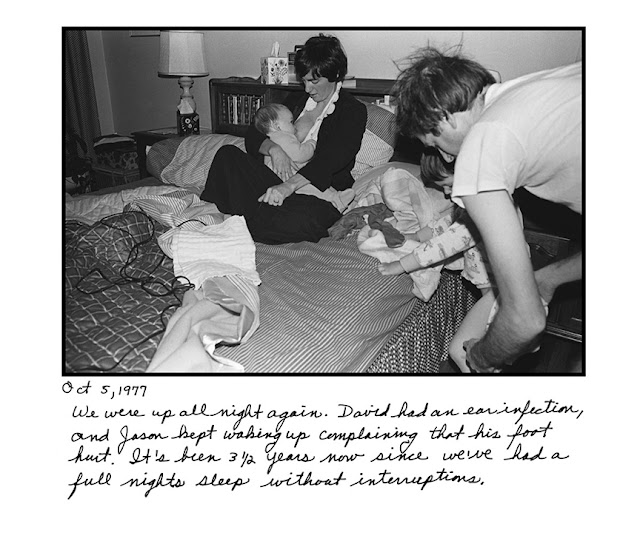 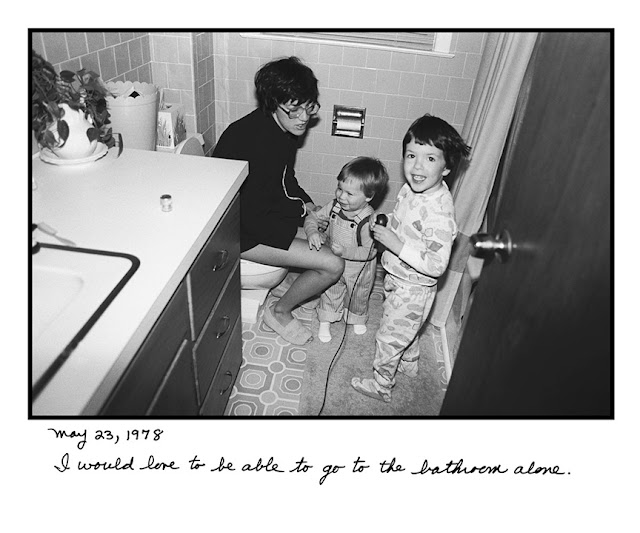 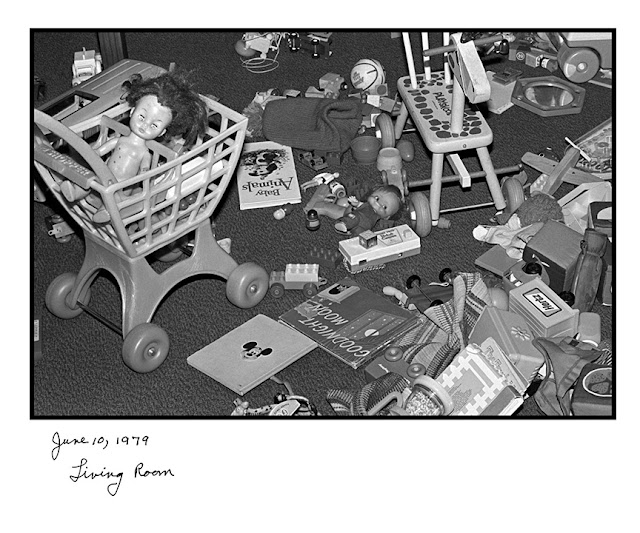 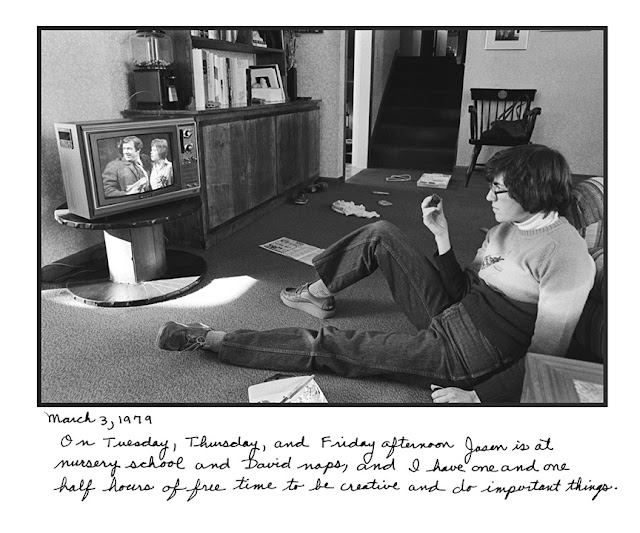 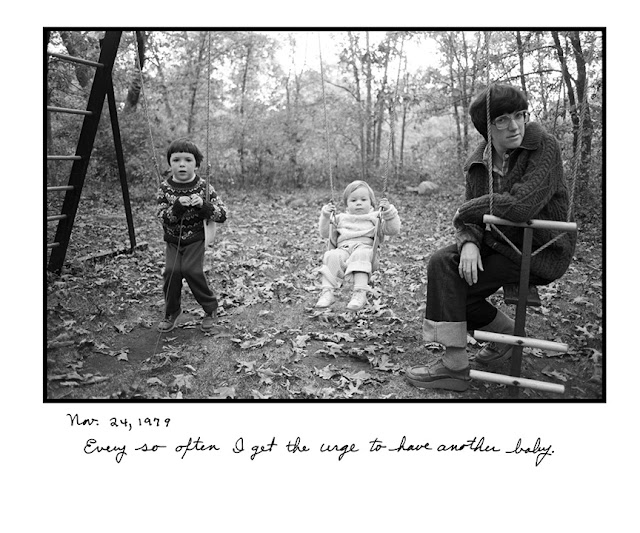 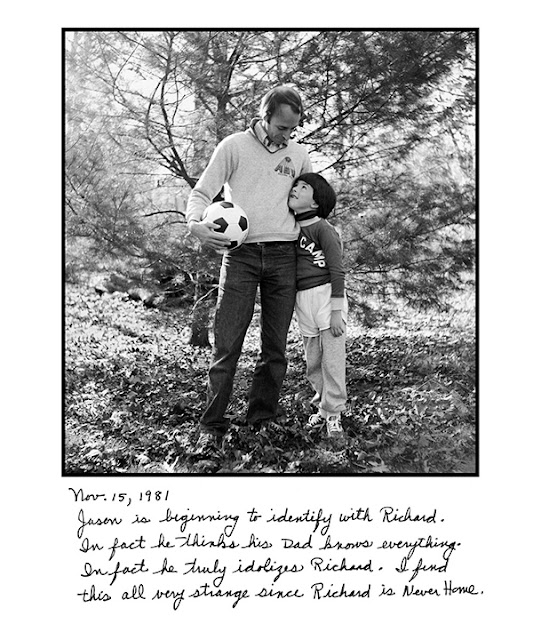 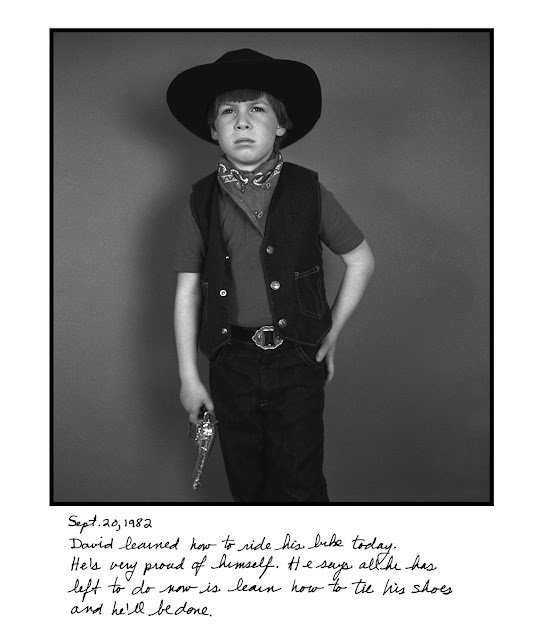 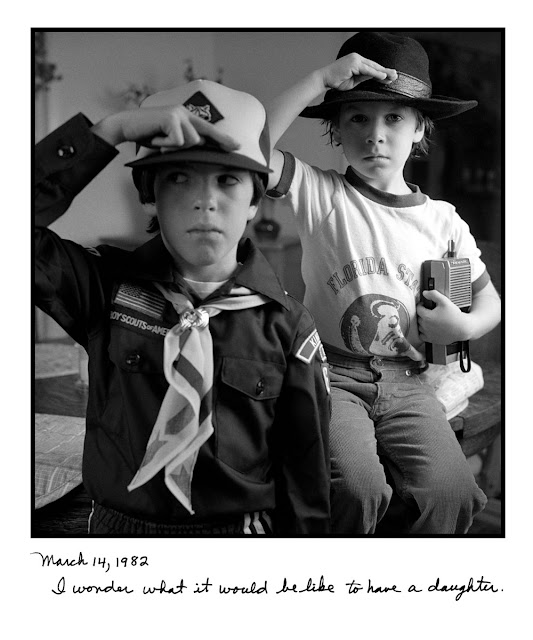 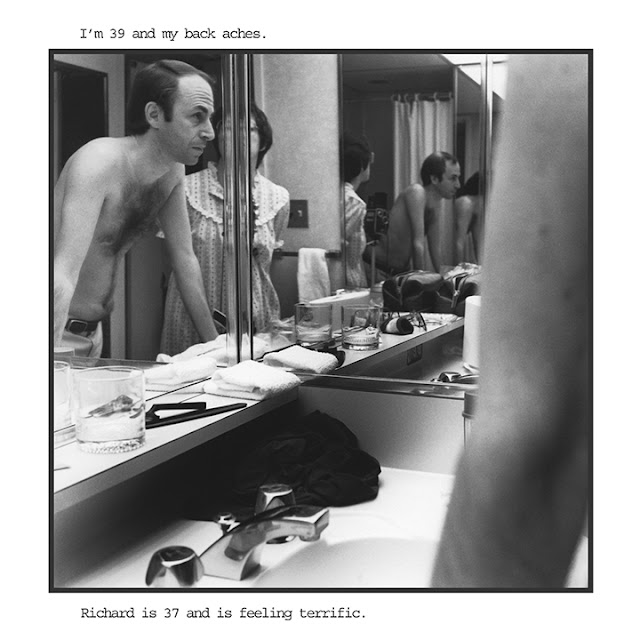 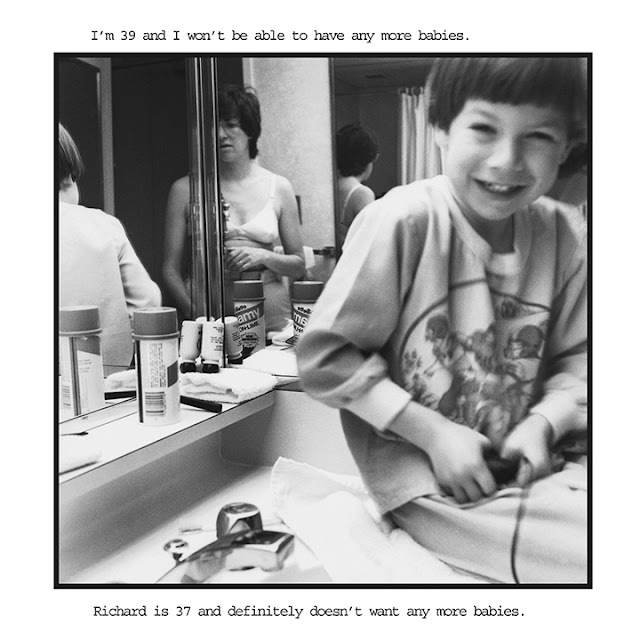 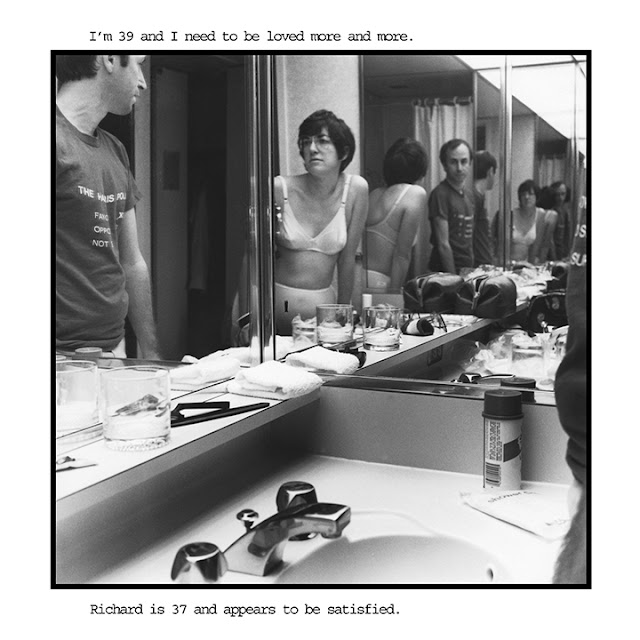 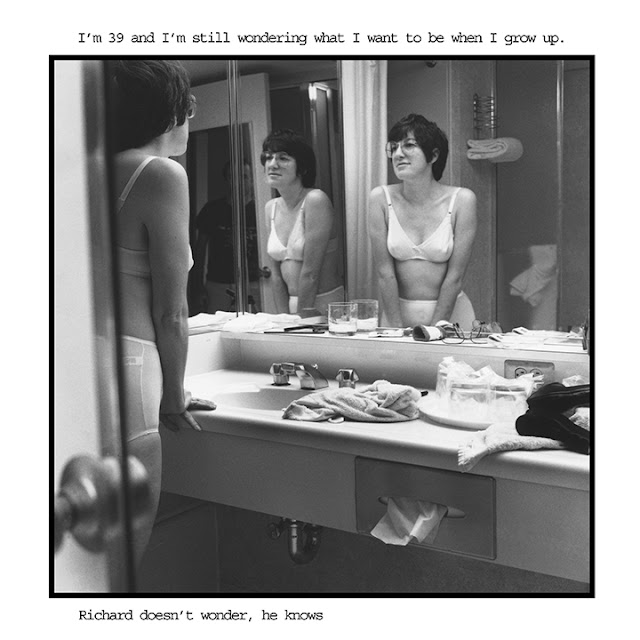 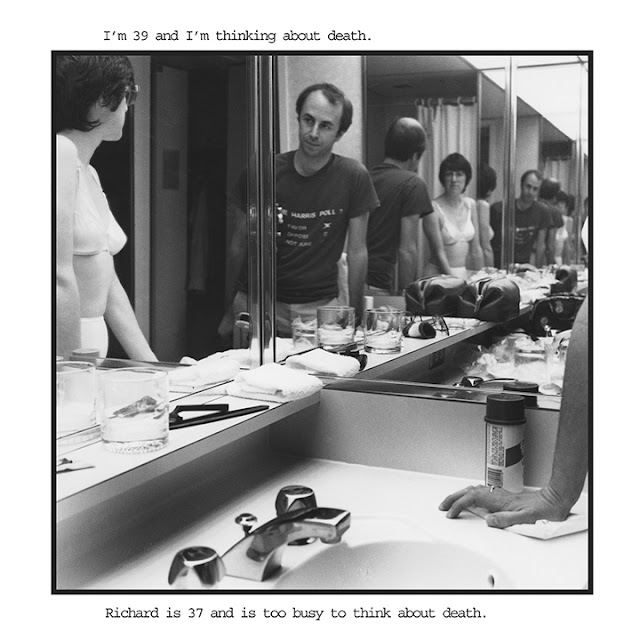 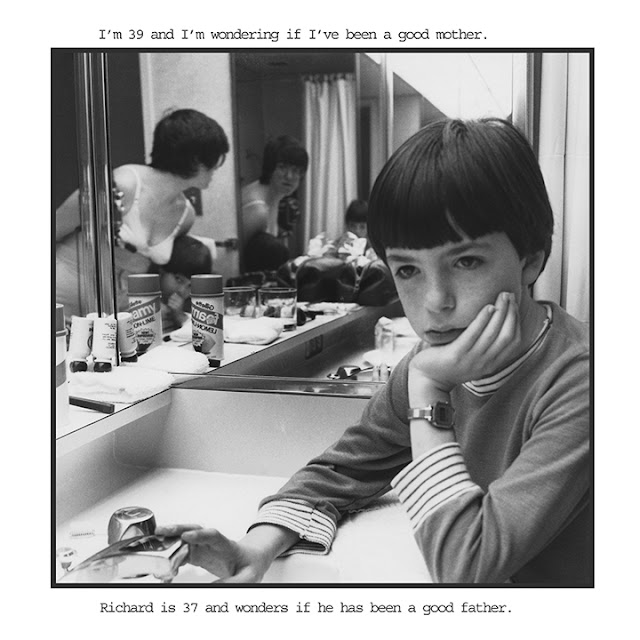 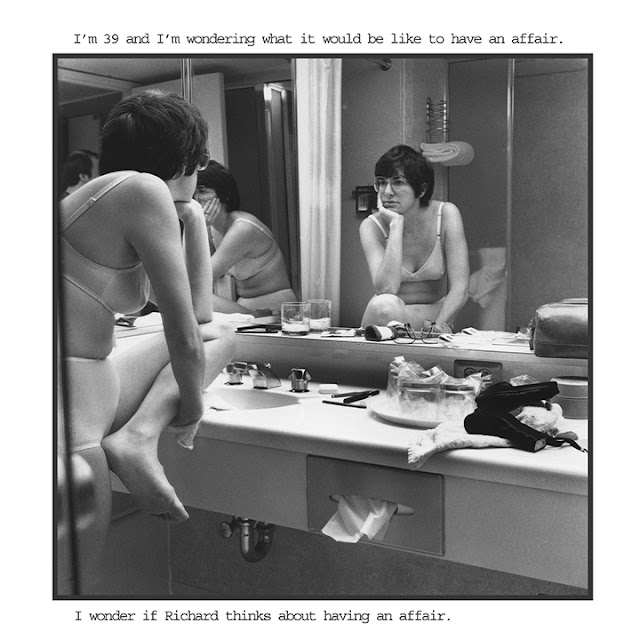