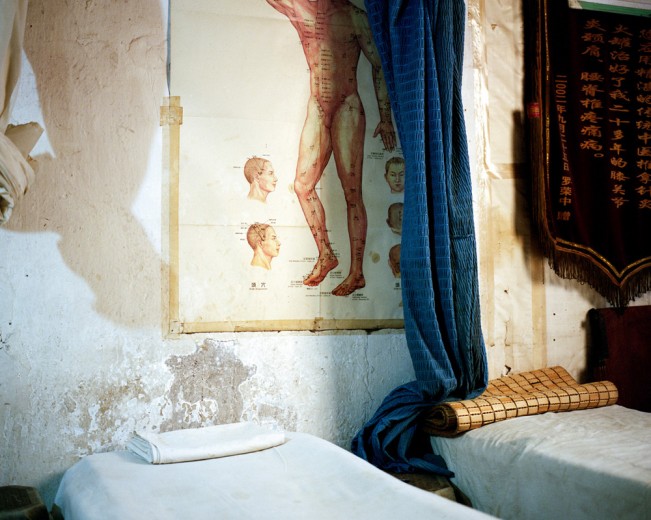 Wenjie Yang is a photographer currently based in Shanghai where she born and raised. In 2010, Wenjie graduated from the International Center of Photography and received Director’s General Excellence Award in New York City, she also holds a BFA in director from the Beijing Film Academy.

Wenjie come to photography with a background in advertising and production of movie crews for a number of years. Her recent personal projects include “A Room Of Her Own” in New York and Shanghai, photographed the single women in their apartments, meant to show the complexity of an independent modern woman’s life,  “Last Summer” documenting a disappearing way of life, the type of community in which she was raised. In addition to her photographic work, Wenjie engage with storytelling through multimedia platforms combined with audio, video and still images.

I know because it’s happened in my city, it’s my story. I grew up in Shanghai during a period of profound change. Old-street level neighborhoods were being consumed by endless high-rise buildings, changing the landscape and a way of life forever. Today, only a heavy dust in the air remains of most of these communities.

I was raised in an apartment that contained seven families. My relationship to the community was much different then. During the summer months, the heat would bring us into the streets.  We would cook and bathe in the open air. Our way of life was simple, communal and we had few of the luxuries that seem common today. These old neighborhoods are vanishing in the irreversible process of urban development, along with them the lifestyle and memories of people who have lived there for centuries.

Chongqing, a major city that lies well within the country’s interior is growing faster than map makers or even government officials can track. One street divided from the city’s flourishing city center is the “Shi Ba Ti”, a neighborhood that has resisted this process until recently.  The government began resettling the residents in 2009  and hopes to make the area fully available for development in 2012.

By photographing these neighborhoods, I have rediscovered my own past. I am documenting a disappearing way of life, the type of community in which I was raised. 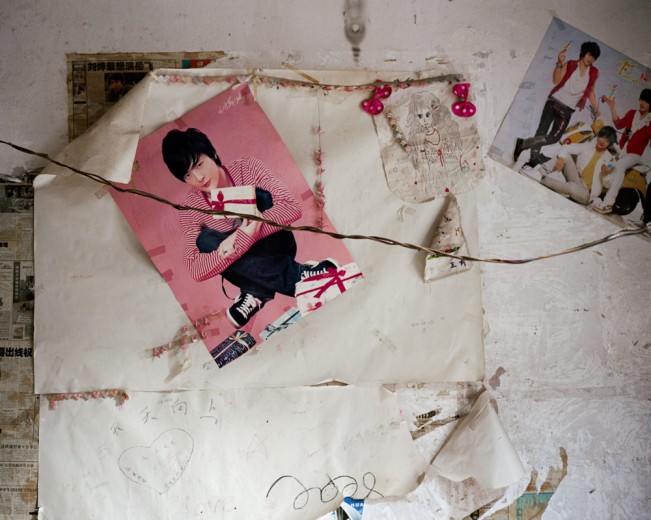 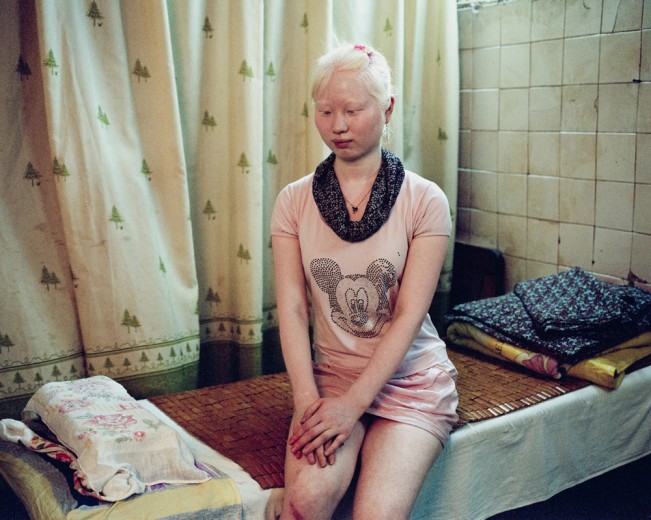 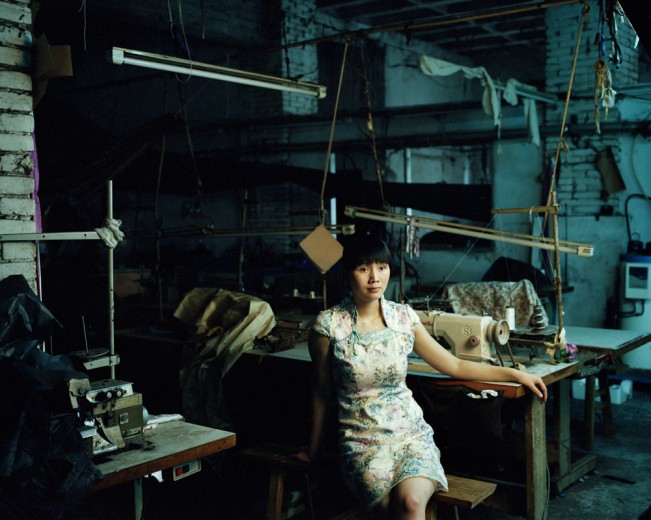 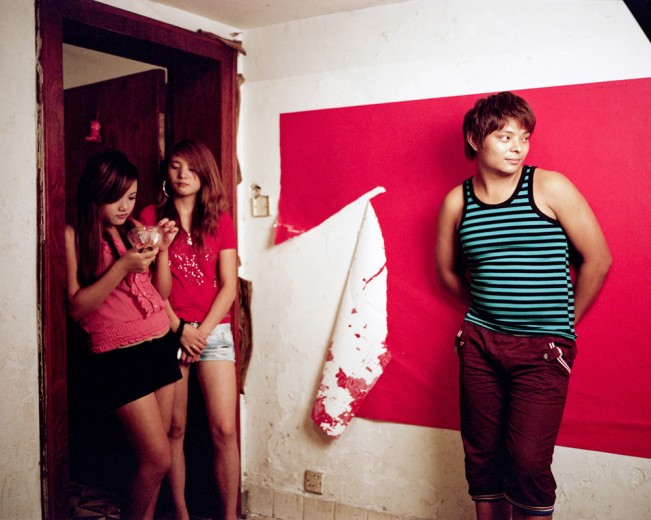 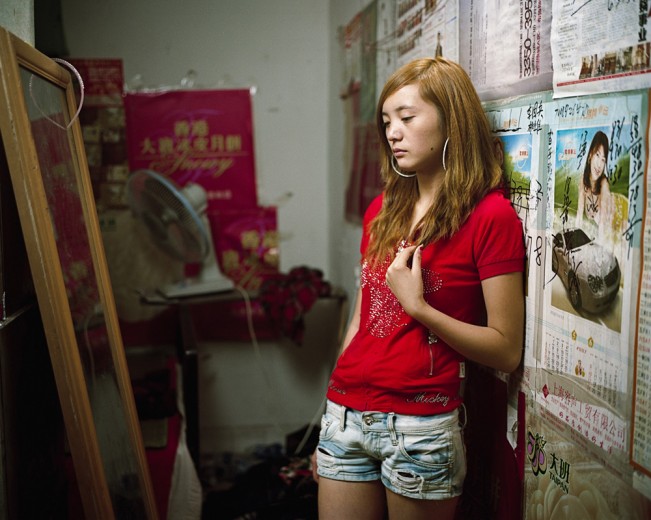 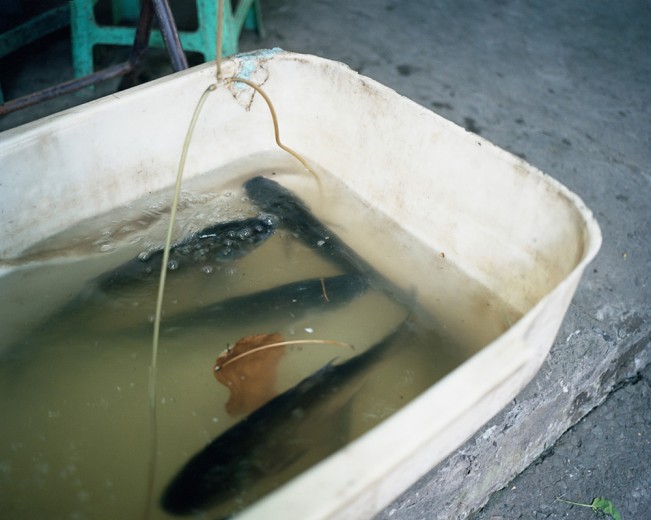 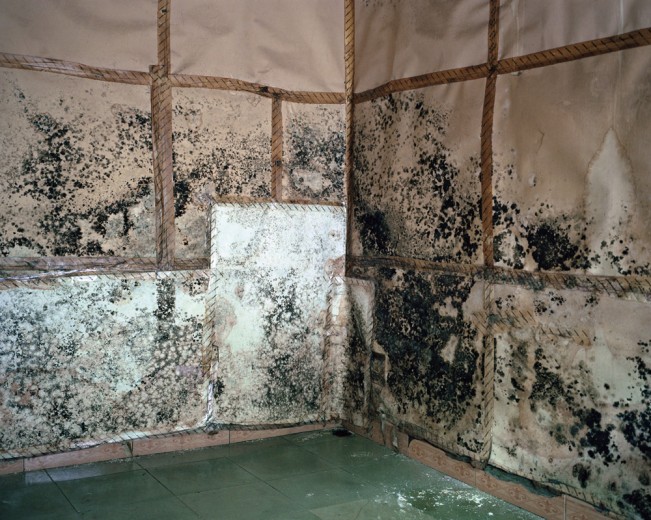 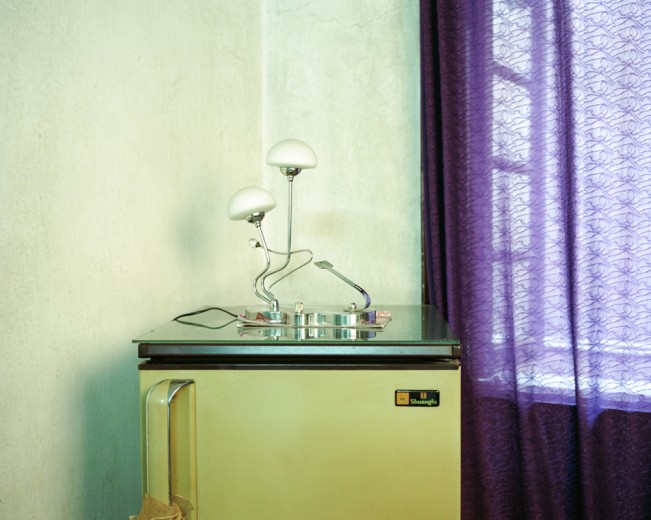 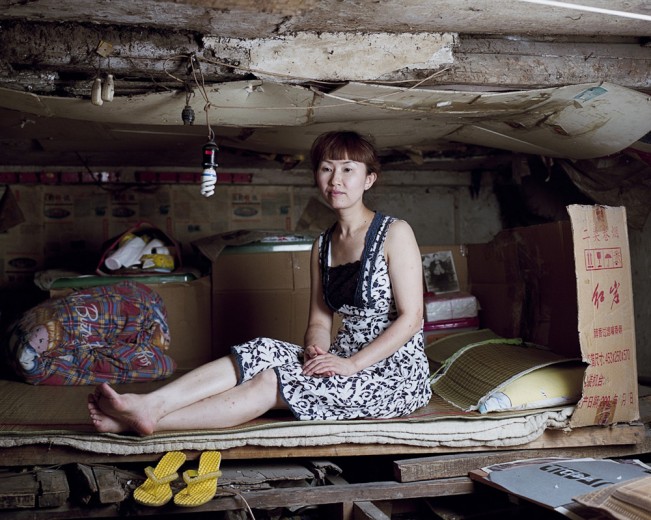 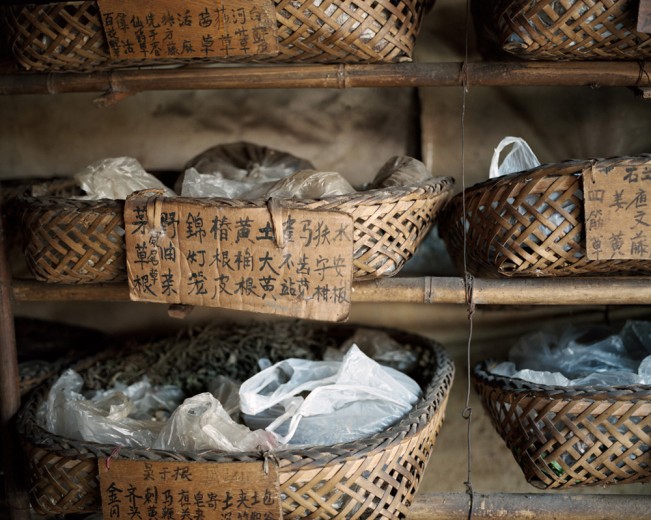 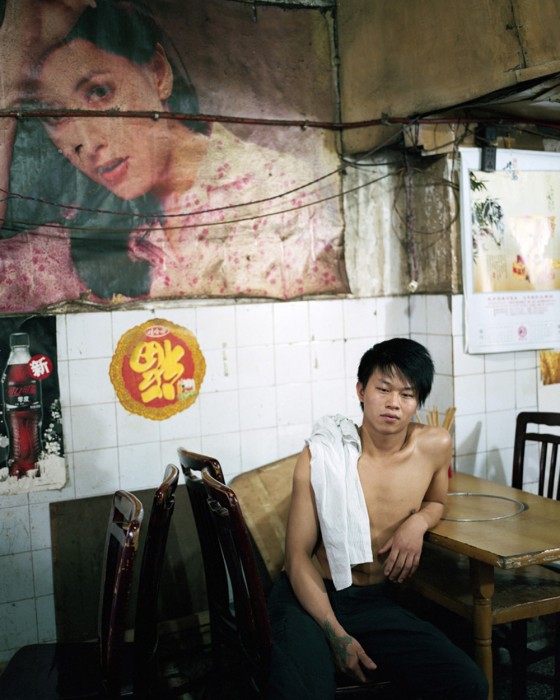 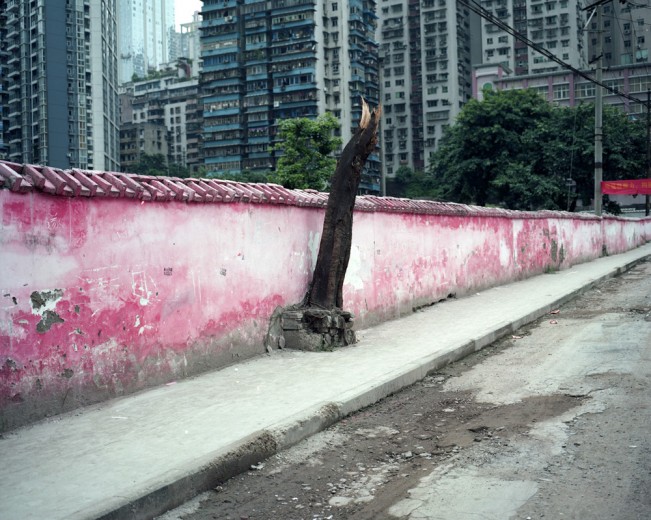 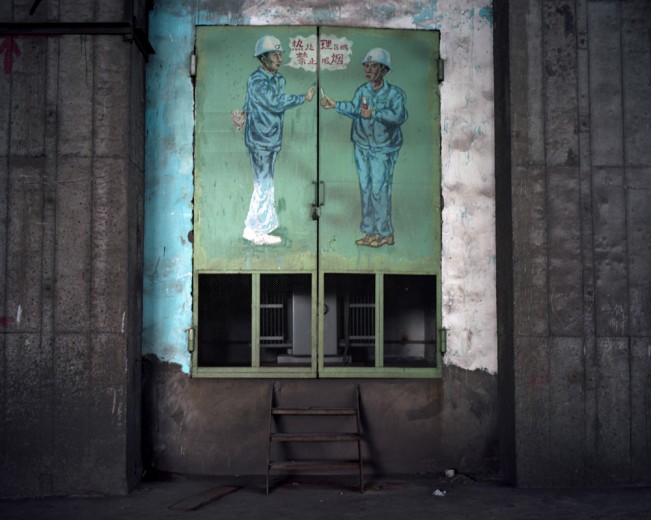 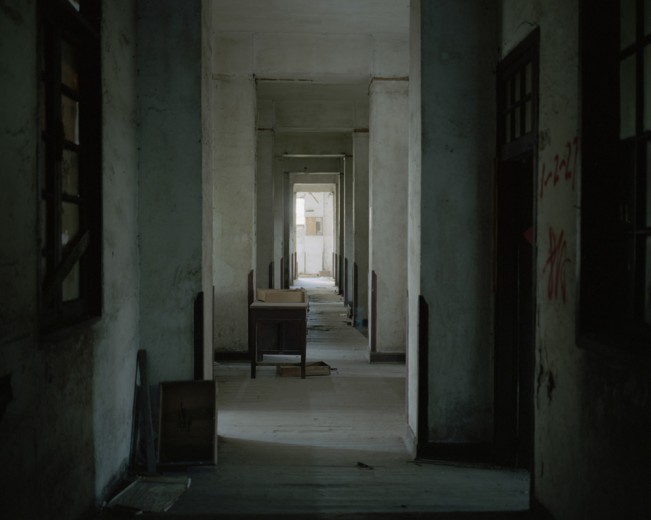