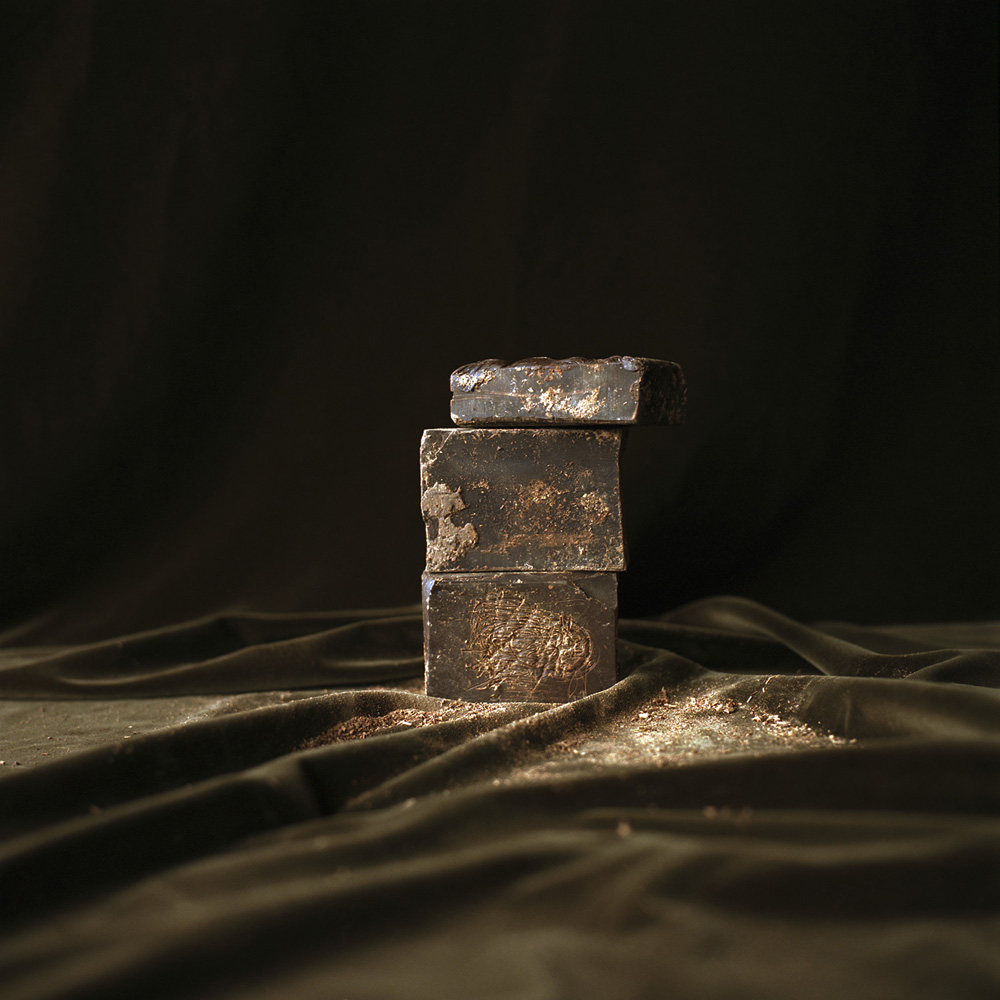 Throughout history, women’s appetites have been censored, our hunger checked. I have always been interested in the dark side, the uncomfortable things we hide, the secrets. I’ve always wanted to make the darkness visible. In all my work, I explore the feelings we are taught to hide about ourselves. I investigate the hidden shame that keeps us silent and powerless. Inside this complex darkness there is strength. – Lydia Panas

With Valentine’s Day on the horizon, what better time to examine chocolate. Not just chocolate as a form of edible pleasure, but as a object that holds power, secrets, and mysteries. Photographer Lydia Panas has created a series of dark and tactile still lifes, chunks of rich mahogany colored confection seemingly carved out of the earth, like gold or marble. These sensual studies move beyond the visual, manifesting taste and smell, inducing states of bliss and self indulgence. Most importantly, her photographs reveal a unique beauty that speaks to possibility. Lydia has been collecting blocks of chocolate for 17 years, just one of her personal collections that she is currently revisiting.

Fifteen works from her new series Chocolate Dark will be exhibited at Gallery at the Strata in Allentown, Pennsylvania from February 9 – March 28. 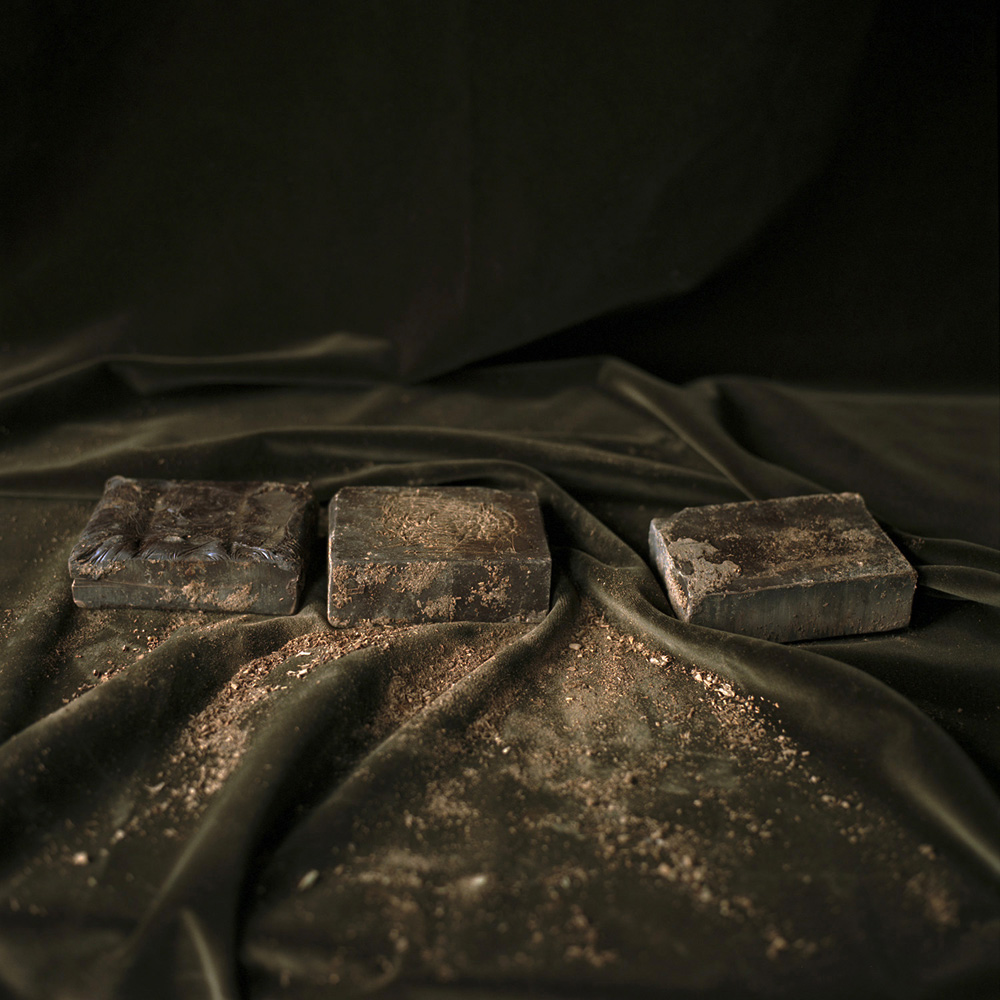 The Sweet History of Chocolate

The history of chocolate begins in Mesoamerica. Fermented beverages made from chocolate date back to 1900 BC. The Aztecs believed that cacao seeds were the gift of Quetzalcoatl, the god of wisdom and self-reflection, and the seeds once had so much value that they were used as a form of currency. Originally prepared only as a drink, chocolate was served as a bitter, frothy liquid, mixed with spices or corn puree. It was believed to have aphrodisiac powers and to give the drinker strength. 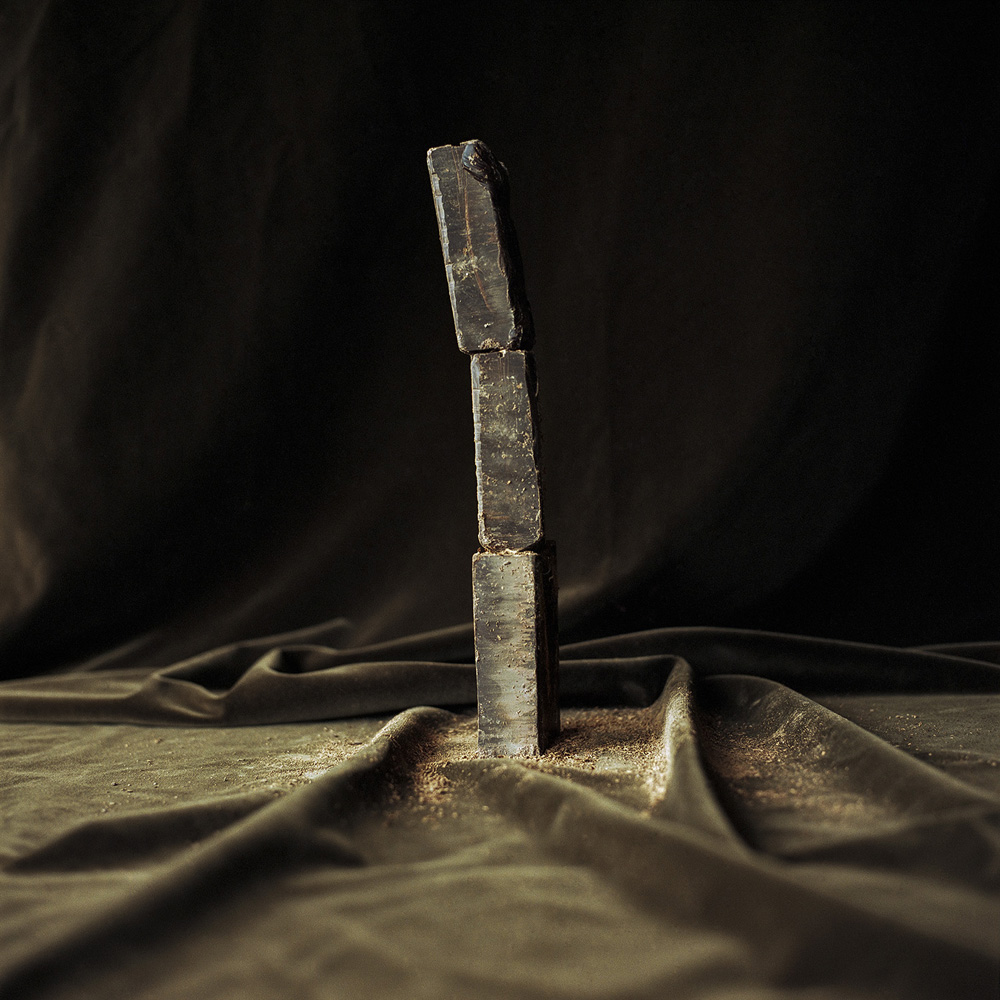 On dark velvet, I photographed blocks of chocolate. In shades of chestnut, tan, and golden brown, the shadows turned luminous.

I started collecting blocks of chocolate in 2000. For two years they were one third of a collection that included baker’s chocolate, hair that fell from my head, and dryer lint. I recorded the growing collections as they accumulated, an opportunity to make images while my three young children slept. Symbolic of my daily life, the hair was a metaphor for aging, the lint from the children’s clothing was about family, and the chocolate referenced my often-forgotten desires. As markers of time they recalled what fell away and what was gained.

Seventeen years later, I am revisiting these collections. In this series, I focused on the chocolate. Enigmatic and mysterious, the structures now glow distinct and vibrant. 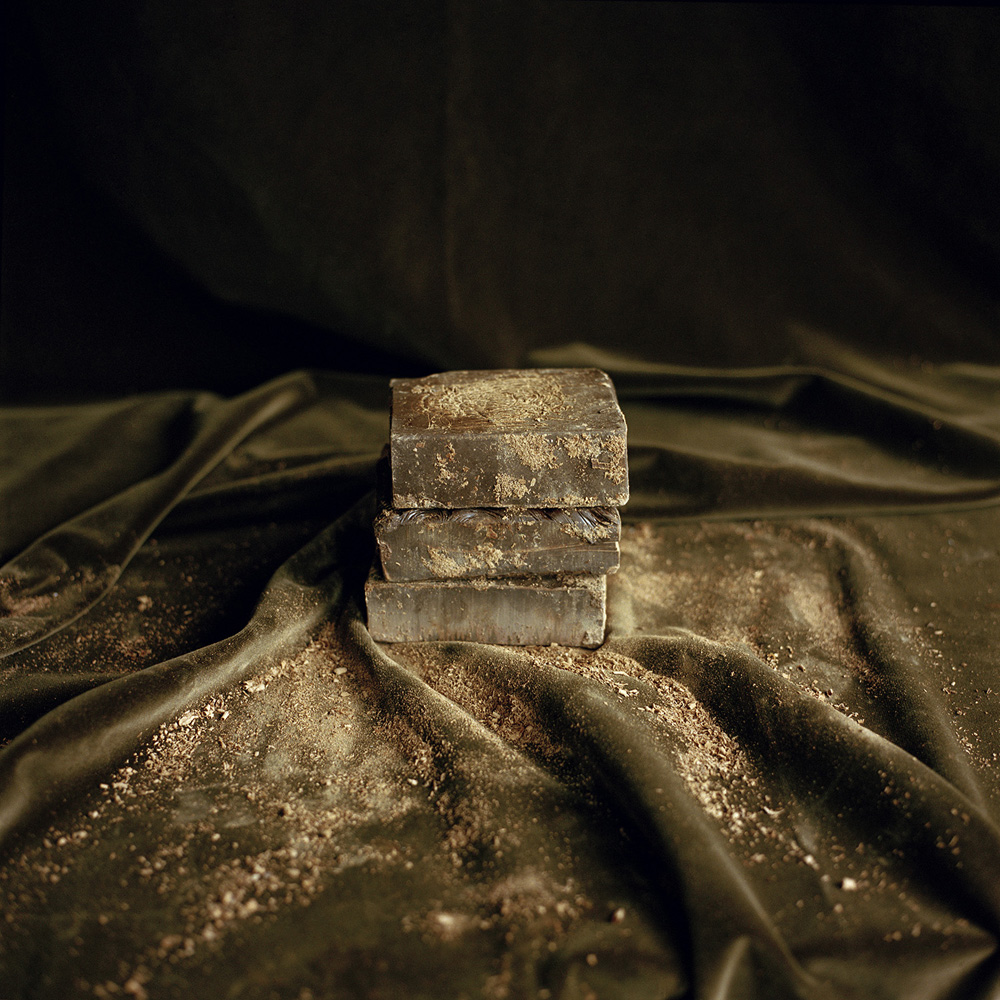 For over twenty years Lydia Panas’ work has been made on her seventy-acre farm, exploring portraiture, absence, and connections to the land.  Working with medium and large format film within the margins of this landscape, her photographs consider women, identity, memory, time and place.  Her work is influenced by the painters of the Dutch Golden Age, both the landscape painters, with their moody sensibility and the portrait painters with an emphasis on the psychological aspect of every woman/man.  Referencing alienation and aloneness, the unseen lingers in her work. 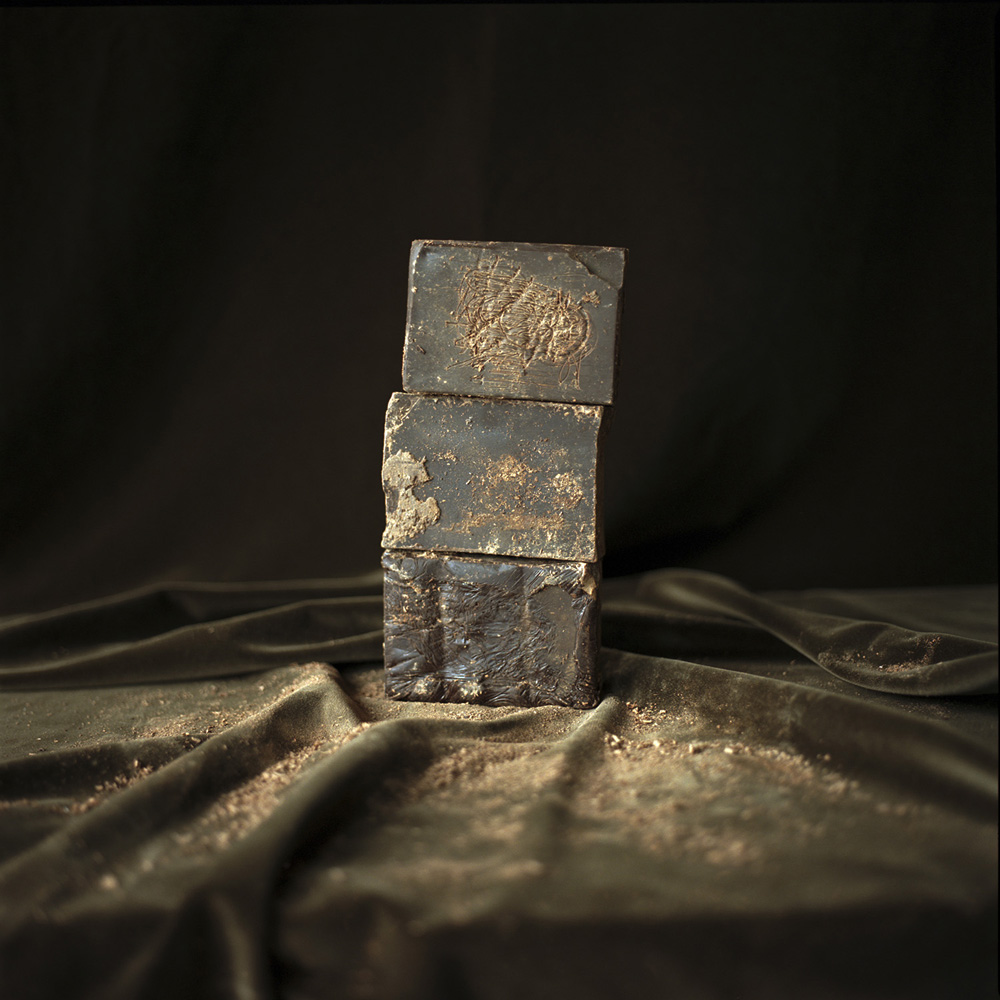 Her first monograph The Mark of Abel, was published in 2012 by Kehrer Verlag, and received a best books nomination from Photo Eye Magazine, named a Photo District News’ PHOTO ANNUAL Book of 2012, as well as a Best Coffee Table book by the Daily Beast.  Lydia’s second book Falling From Grace was released in October 2016. 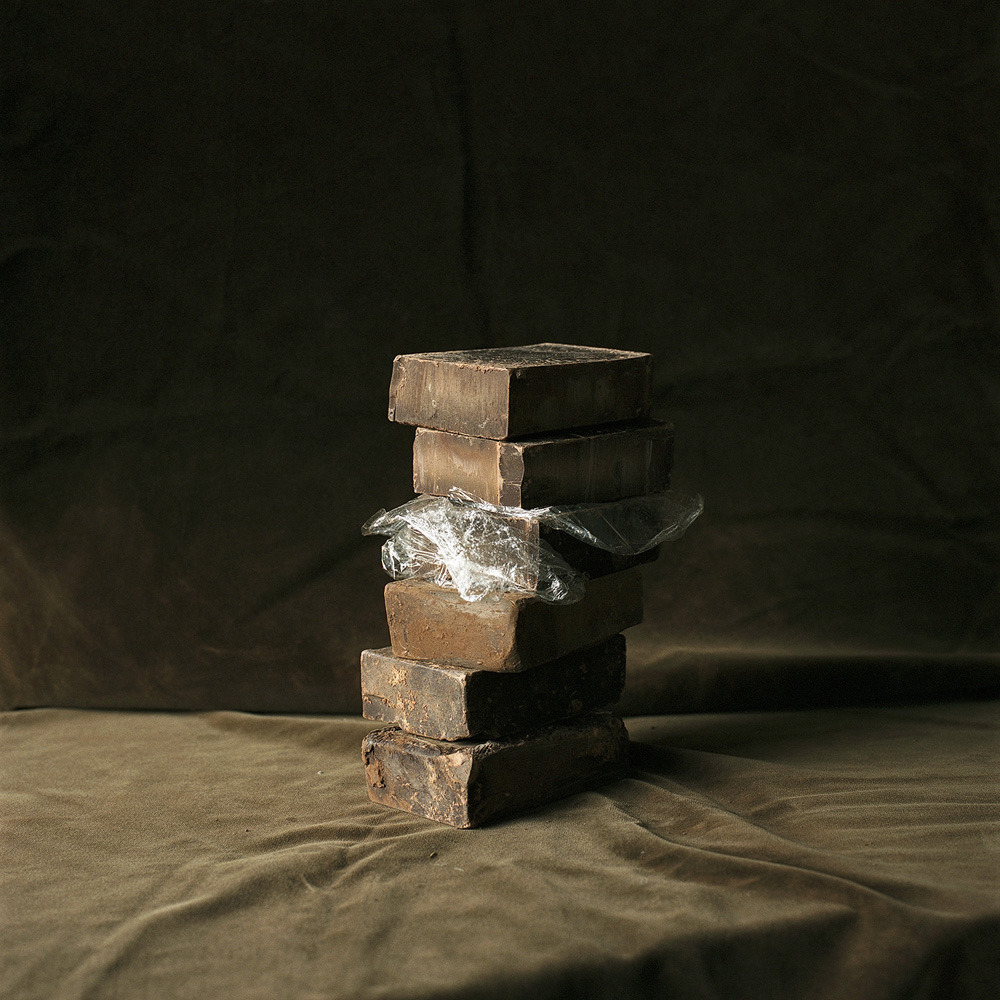 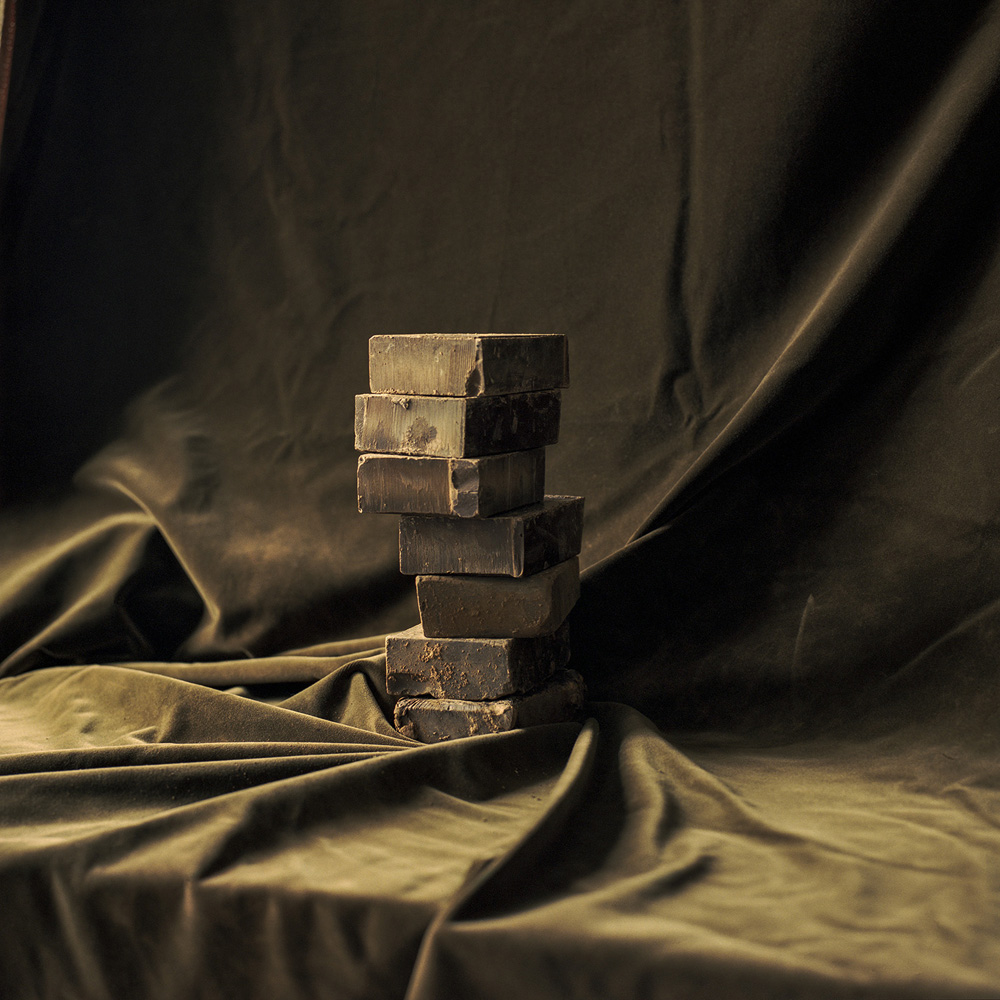 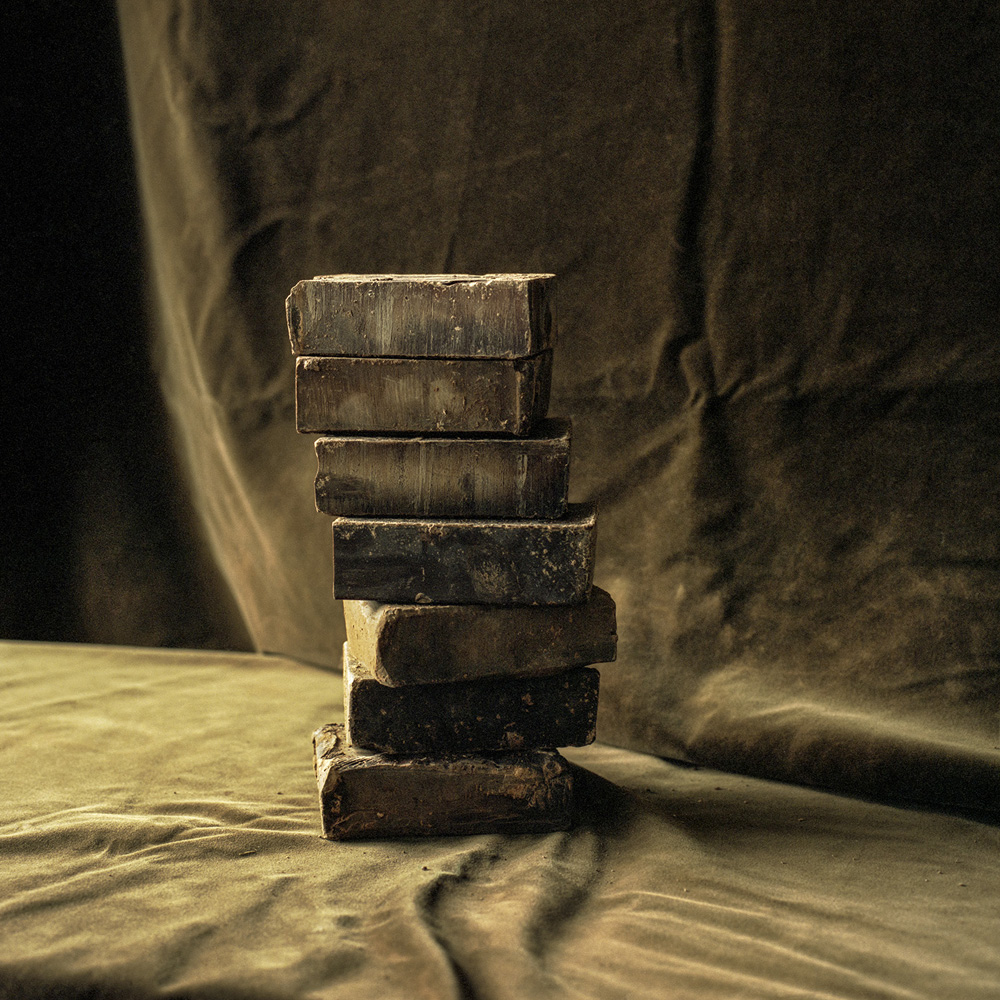 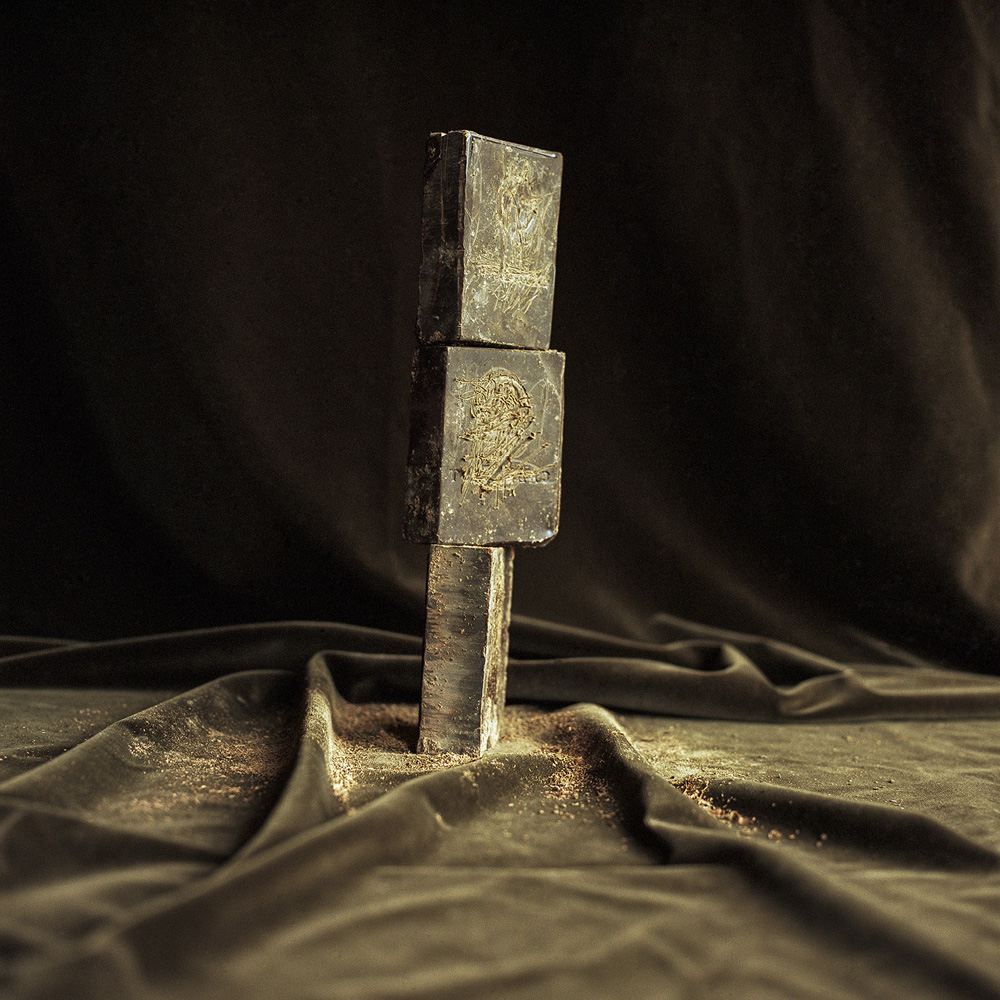 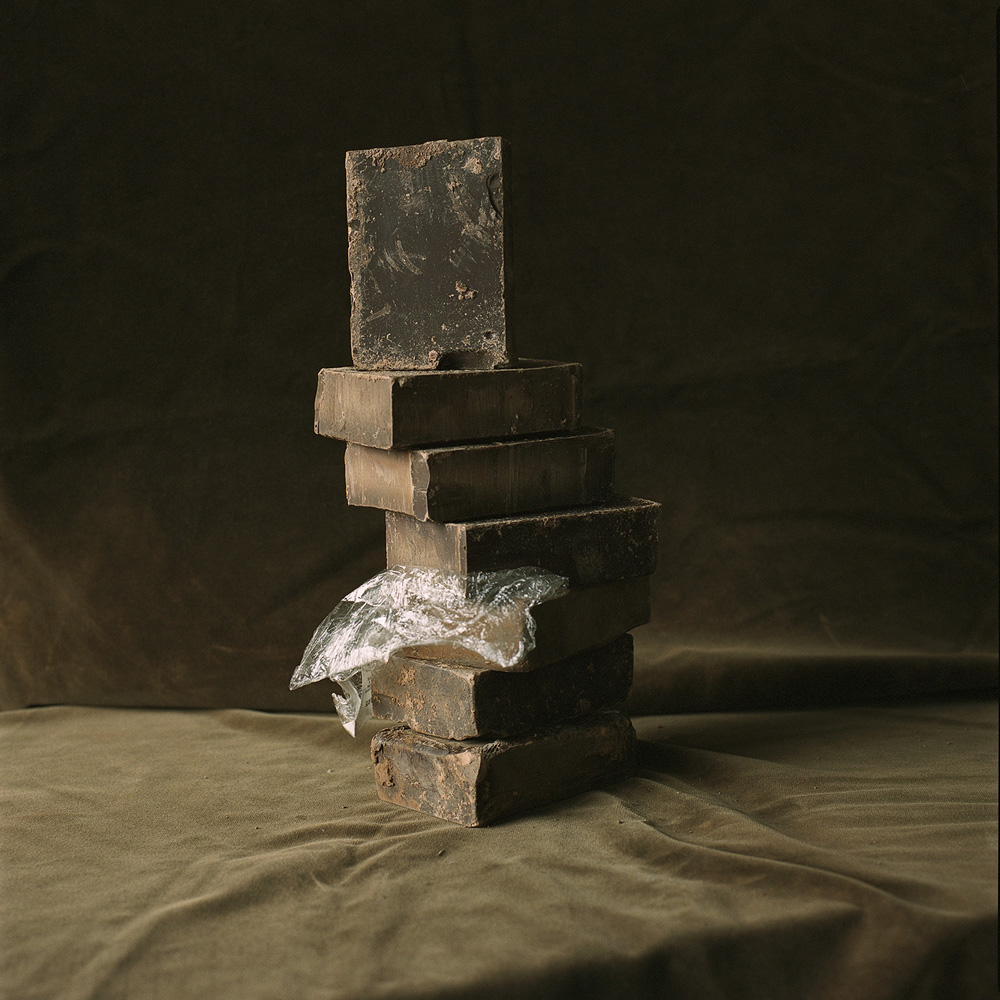 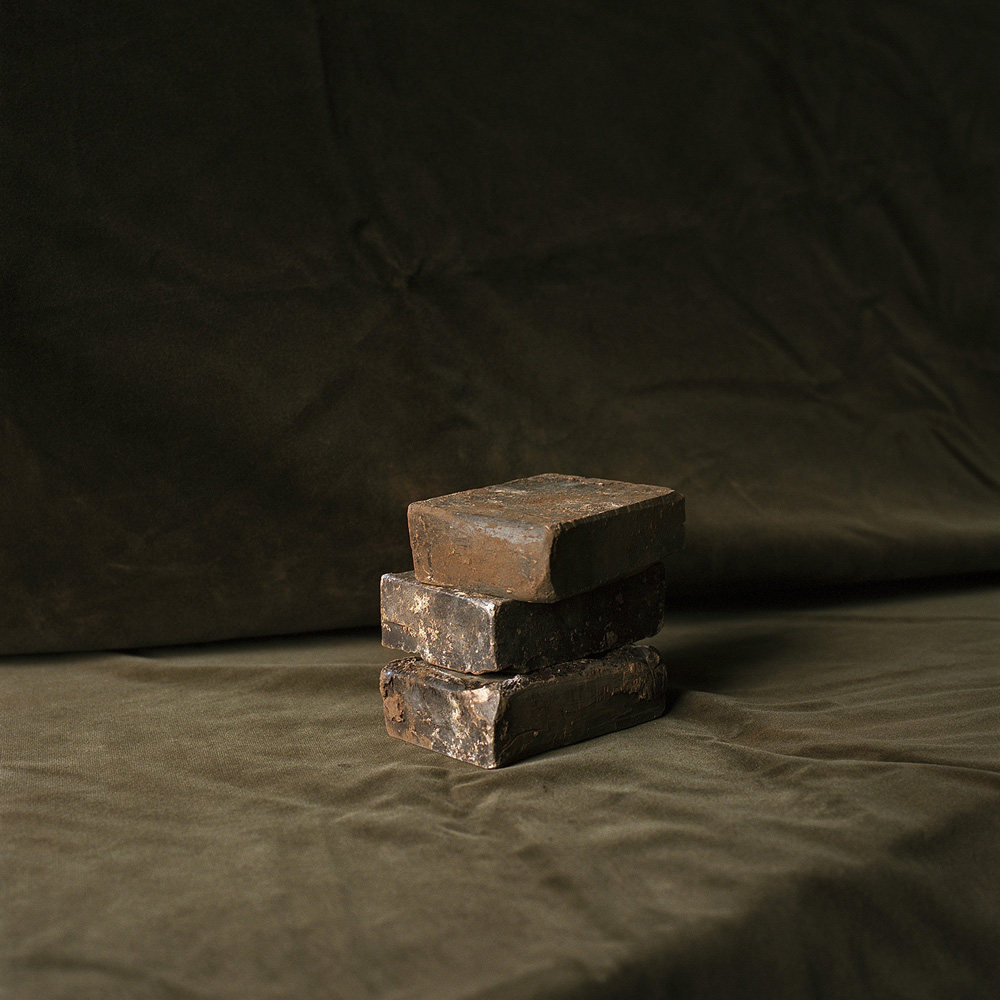 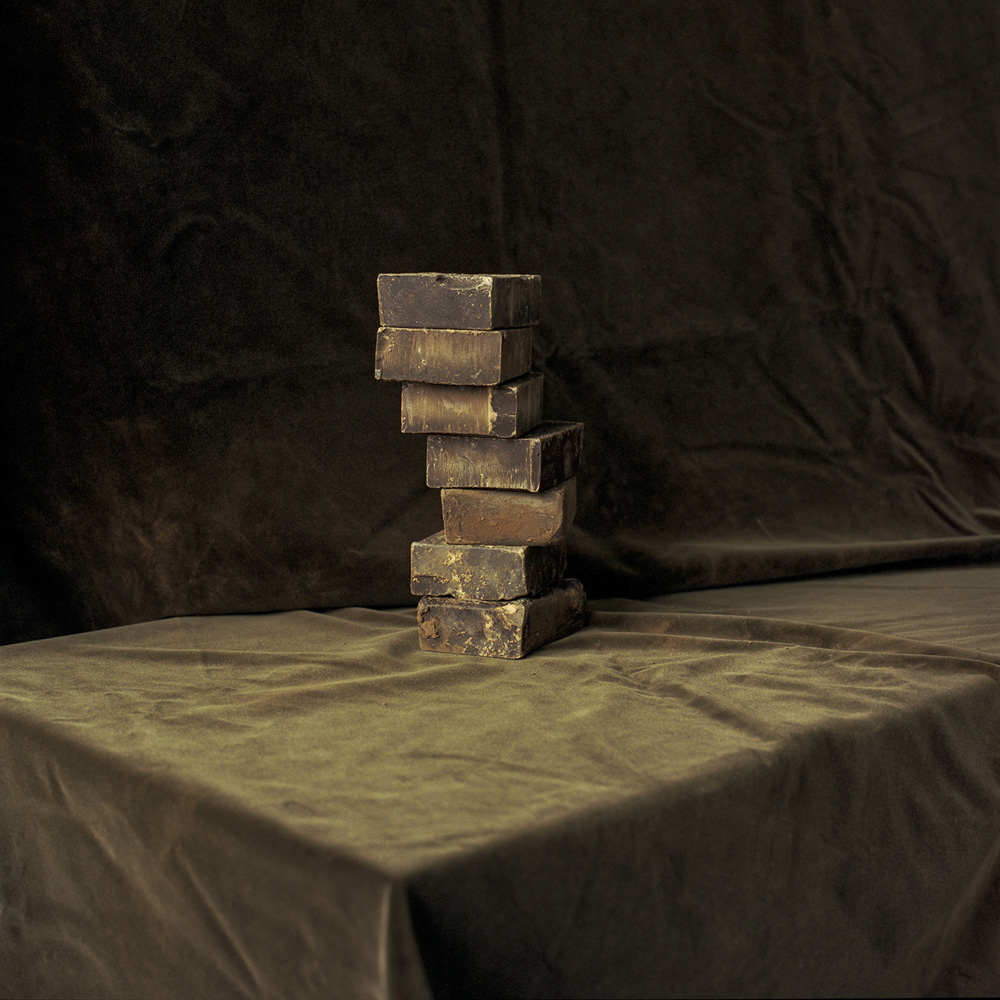 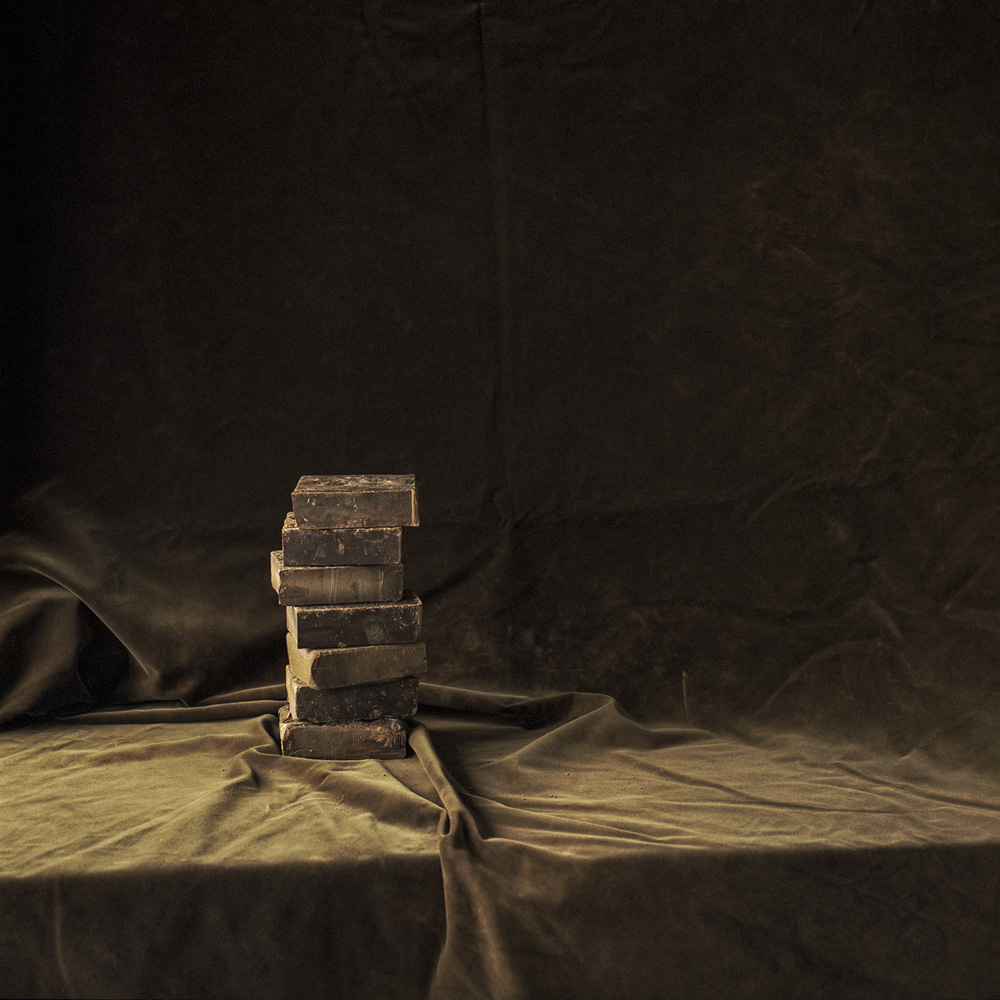 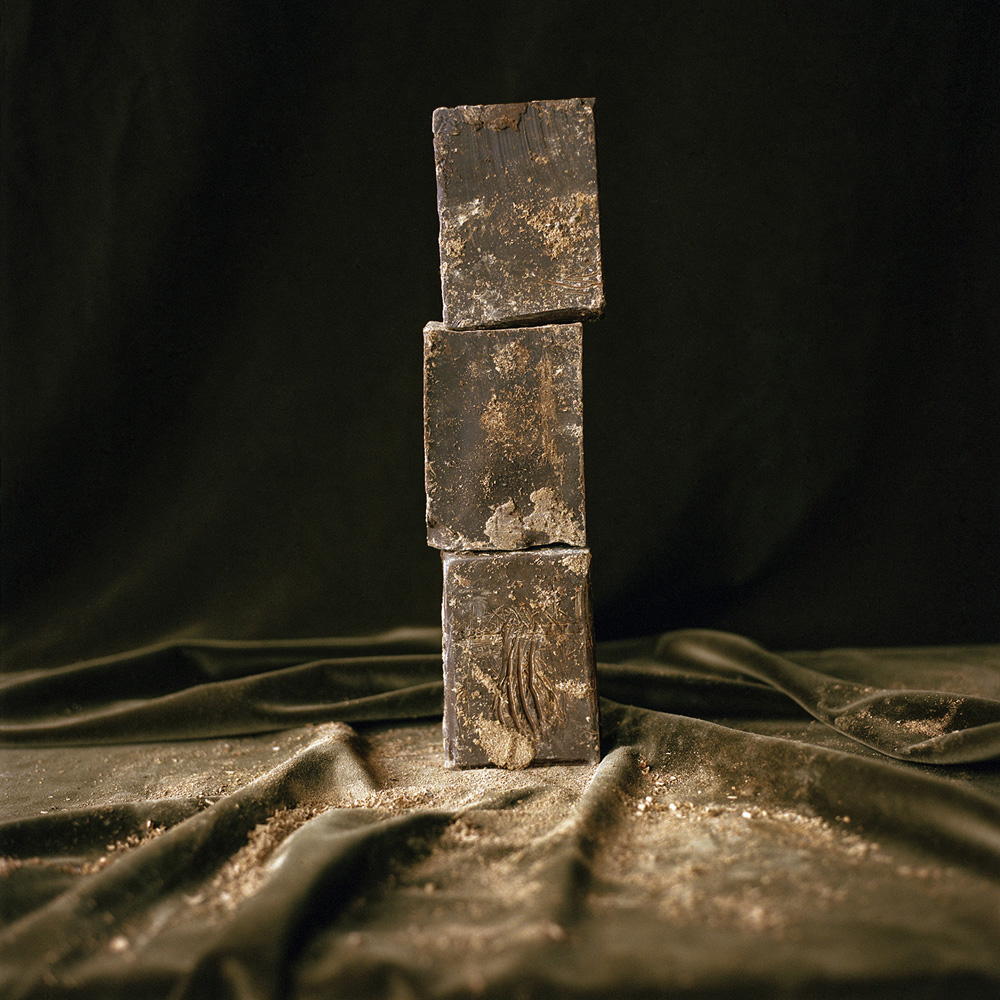 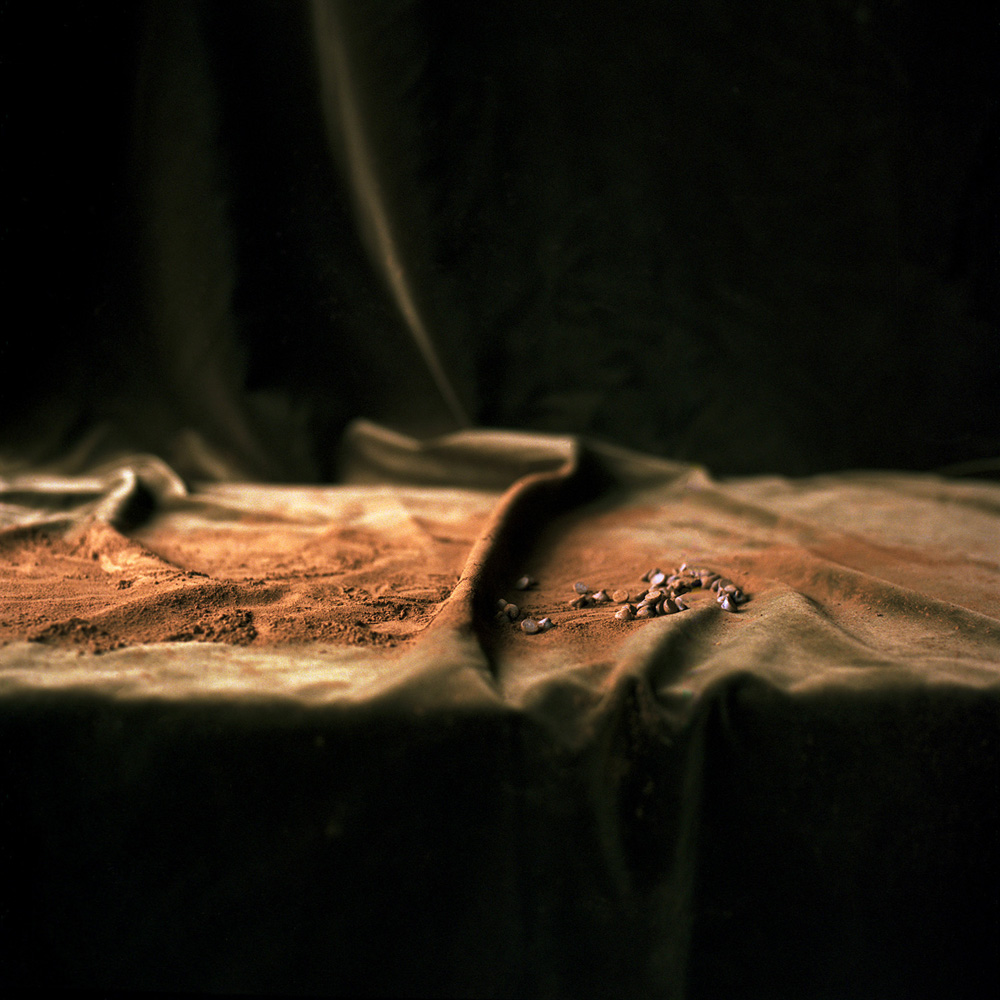