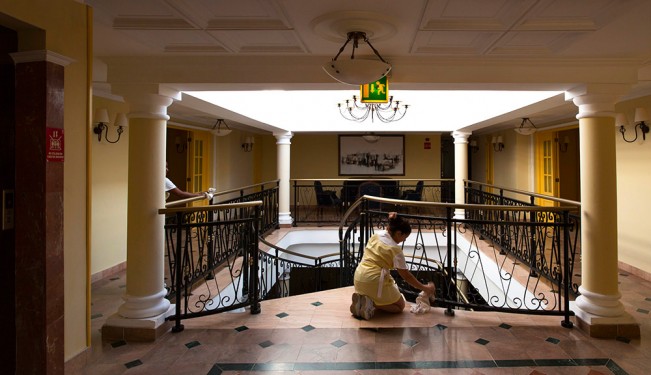 Margaret Stratton is my talented colleague at The University of Iowa. Her work has always been an inspiration, and I’m glad to say we’re featuring some newer work for the States Project. One of my favorite things about Margaret’s work is the sense of curiosity that is always present. From Vietnam to Cuba and down into the catacombs of Italy, she’s always exploring the “patterns that lie beneath surfaces and appearances.”

Margaret Stratton has received five National Endowment for the Arts Awards in Photography, Installation, and New Genres. She has received six Arts and Humanities Initiative Awards, (1999-2014) from University of Iowa, a Humanities Iowa Major Project Award, from the Iowa Arts Council, (2009), an Individual Arts Award from Project Art, Iowa, (2007) and a Gambrinus Fellowship, from Dortmund Technical University, Dortmund Germany (2015).

Publications include: The Living and the Dead: The Neapolitan Cult of the Skull, University of Chicago Press (2010), and Detained In Purgatory: America’s Abandoned Prisons, Light Work #110, Syracuse, New York (2000).   She also teaches Photography at the University of Iowa in the School of Art and Art History.

All The Beer You Can Drink

The economic disparity between class and race is defined by more than simply our social status. One percent of the world’s population owns half of its wealth, the richer you are, the longer you will live. At the all-inclusive resort, this hierarchy is on display: an added feature for your vacation experience. The division is simple; the local inhabitants are hired to staff the resort’s exotic location. Their job is to care for the guests. These citizens of these third world locations must learn to live in two different societies: one where they are performers, waiters, cooks, towel boys, janitors, and security guards: and another where they are parents, aunts, uncles, neighbors, and friends. They populate the perfect world of the resort accidentally; if they did not work there, they would not be admitted to the premises.

These all-inclusive resorts are the Wal-Mart of the world’s most beautiful places. The social divide they engender and the racial dynamic they depend upon for profit is disturbingly visceral. Photographs documenting the interaction between staff and guests at the resort easily resurrect academic discussions about the eroticization of the brown/black body placed in the center of a display economy. Bodies are not sold, yet guests pay in expectation of a unique, rich entertainment experience. In essence, the casual reenactment of cultural ceremonies become a sad tale of the commercial distribution of a false paradise. My photographs of all-inclusive resort properties are part of a project to identify and document economic disparity in a booming global economy. 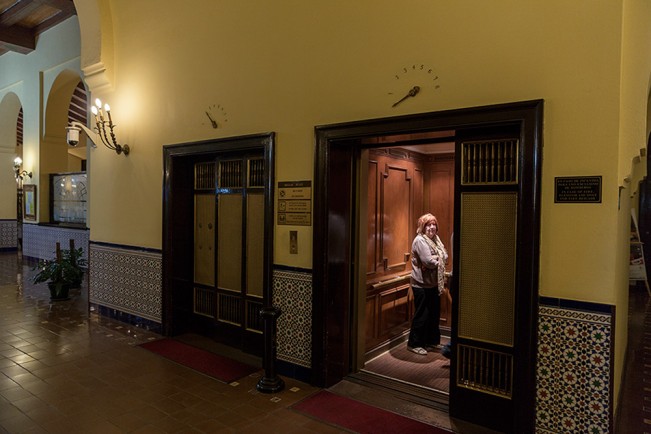 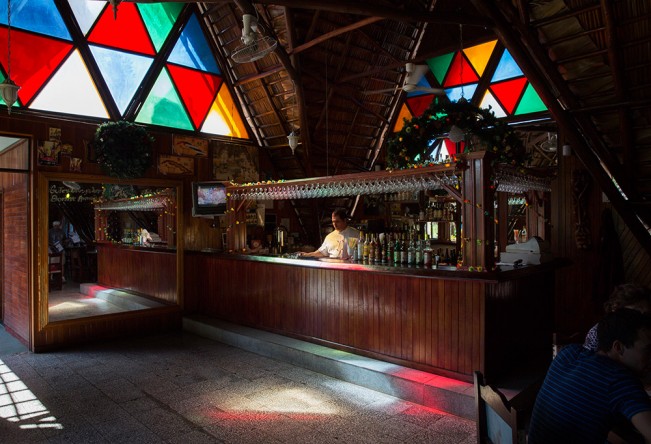 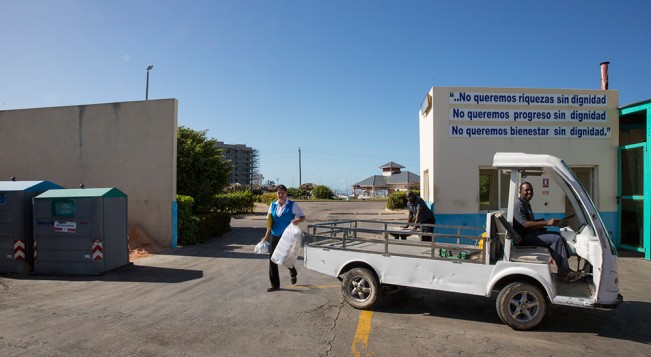 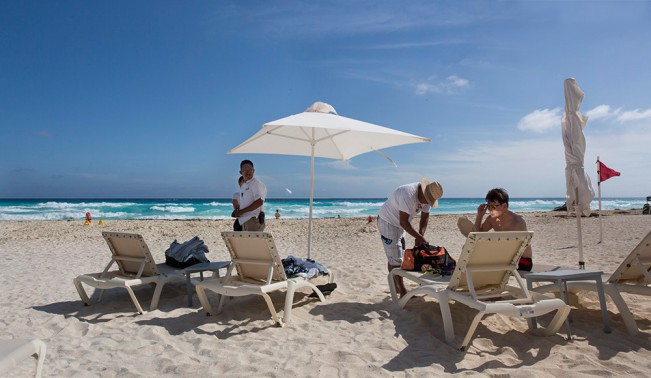 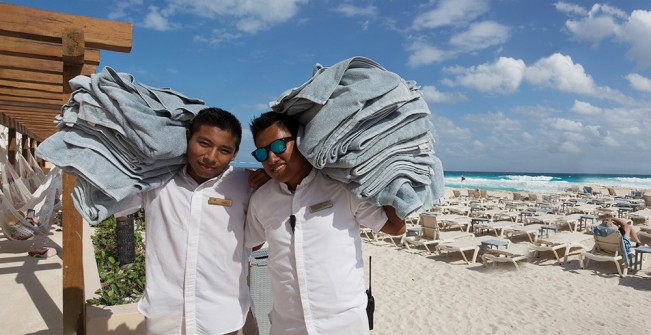 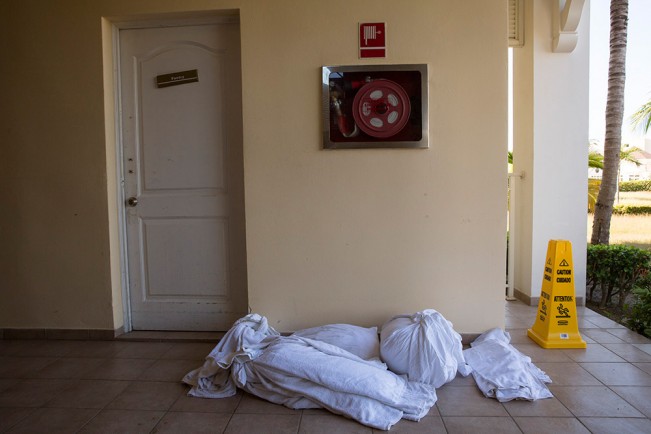 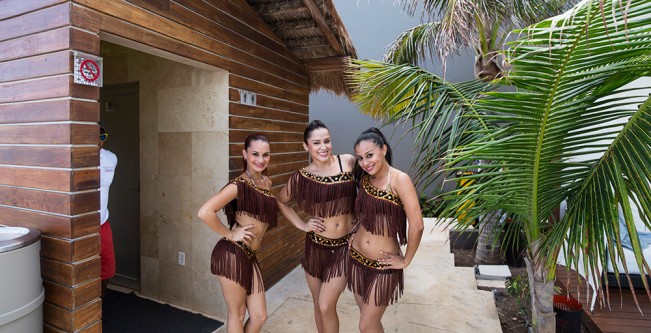 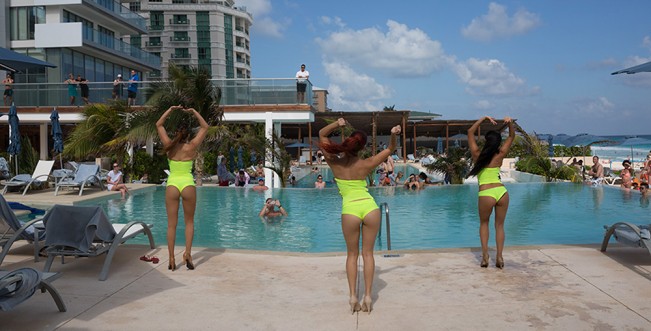 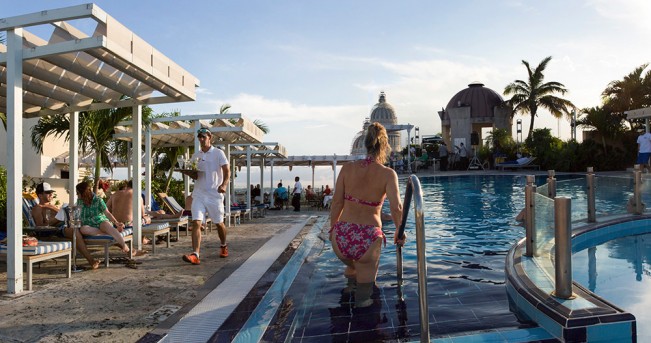 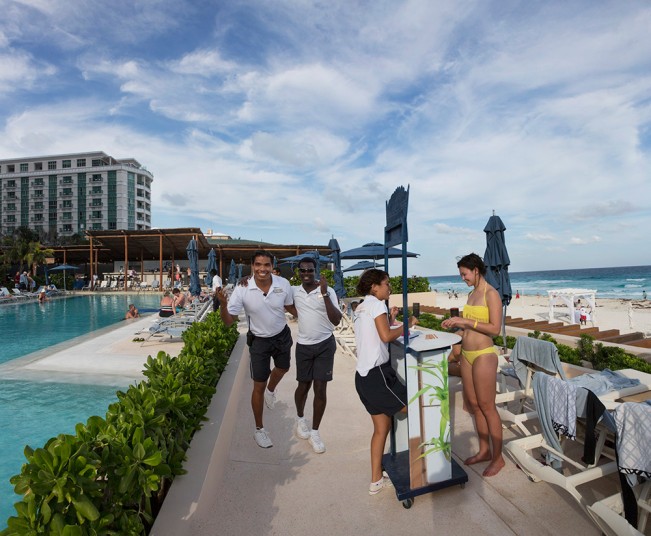 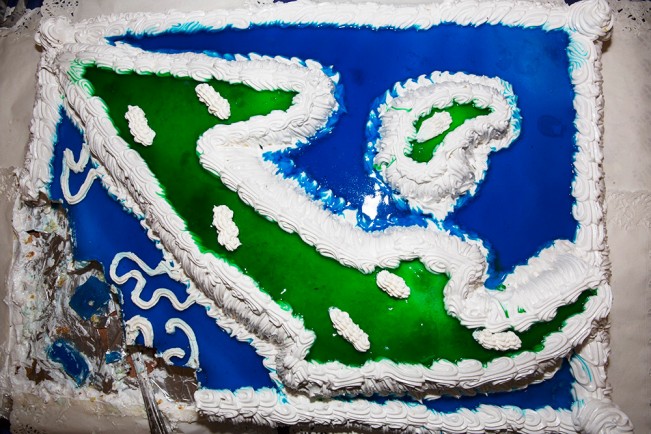