Content-Aware: A Place Both Wonderful and Strange by Grant GillJune 11, 2017 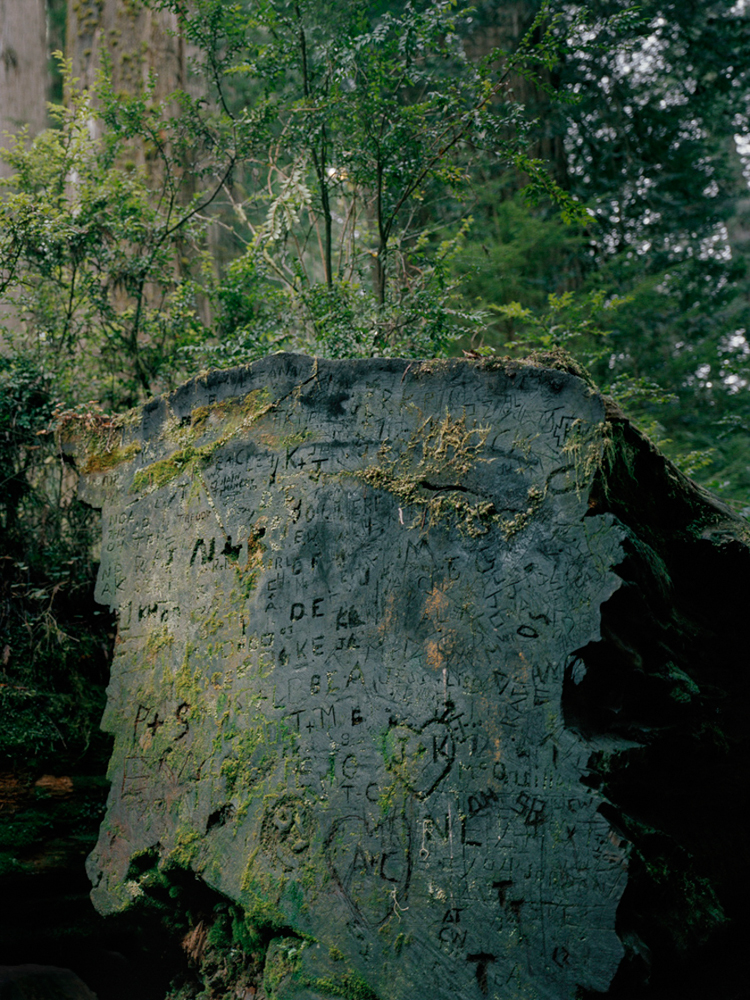 Spanish publisher Fuego Books presents an anthology of photographic works inspired by Twin Peaks and the work of David Lynch. The book, called A Place Both Wonderful and Strange, brings together the works of 13 photographers from 6 different countries, in 12 individual chapters. From a trip to the Pacific Northwest where the TV series was shot, to surreal walks on the dark side of Americana, going through perverse visions of a psychic landscape inspired by nightmares, the photographs in APBWS try to reflect the Lynchian themes and obsessions. According to the writer David Foster Wallace, the Lynchian can be defined as “(…) a particular kind of irony where the very macabre and the very mundane combine in such a way as to reveal the former’s perpetual containment within the latter.”

The editor of the project, Gustavo Alemán, believes there is an intimate relationship between the world of David Lynch and the often challenging contemporary photography: “The best contemporary photography is a lot like Twin Peaks: it shows us a reality but it alludes to something deeper, it requires the active participation of the viewer and, with simple elements, creates an infinite world”

The book, a hardcover volume of about 200 pages, featuring more than 130 photographs, is now the subject of a crowdfunding campaign at Kickstarter and will be published by the end of the summer. Every author involved has one individual chapter of 16 pages.

About the format of the book, the editors say: “A photobook can be defined as a novel where the images are the main text of the book. For “A Place Both Wonderful and Strange” we chose another literary form as inspiration: the anthology of short stories. These softcover volumes in which various authors write on the same subject or concept are some of our favorites books and we wanted to explore that format. Twin Peaks is such a big world and its influence is so deep that our desire was to reunite a handful of artistic visions inspired by that universe and see what dark places they took us.” 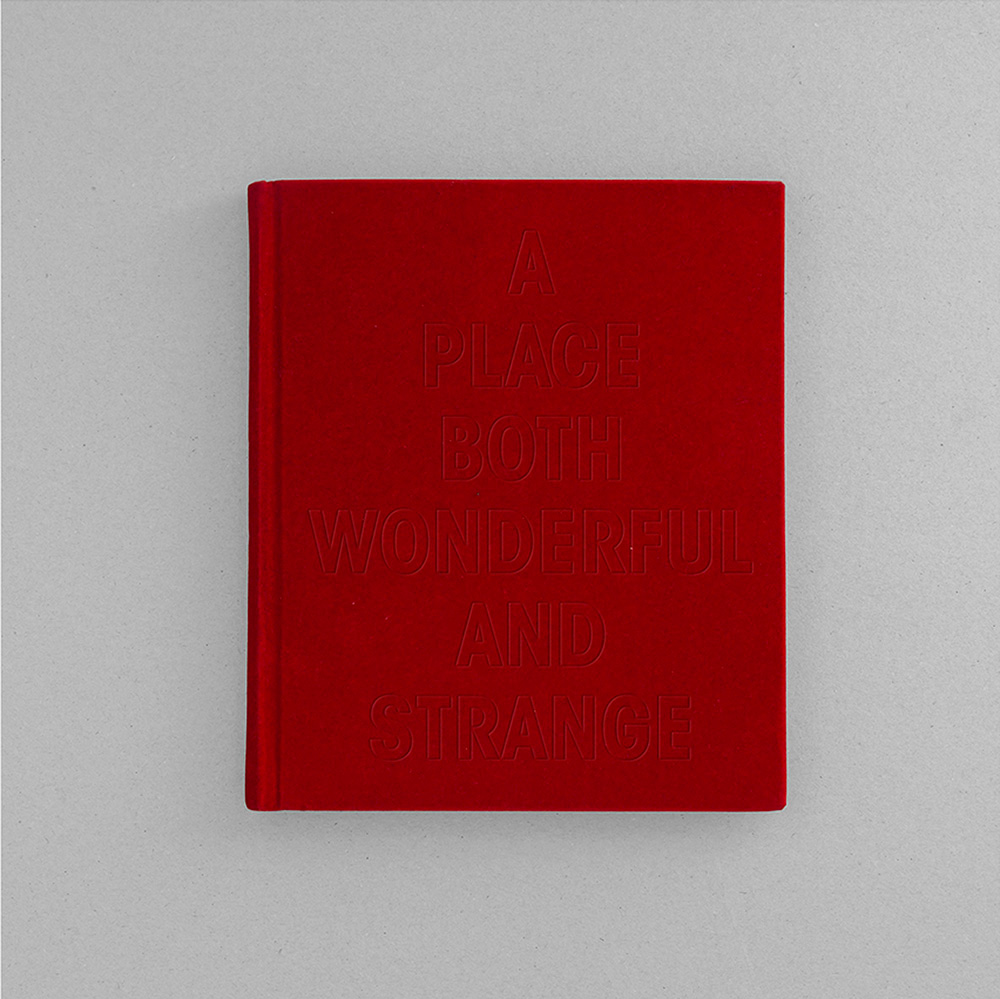 We are pleased to have thirteen authors from six different countries, with very different backgrounds and ways of seeing. A mixture of emerging and recognized artists who have accepted the challenge of focusing their sights on this universe through their own personality as creators. 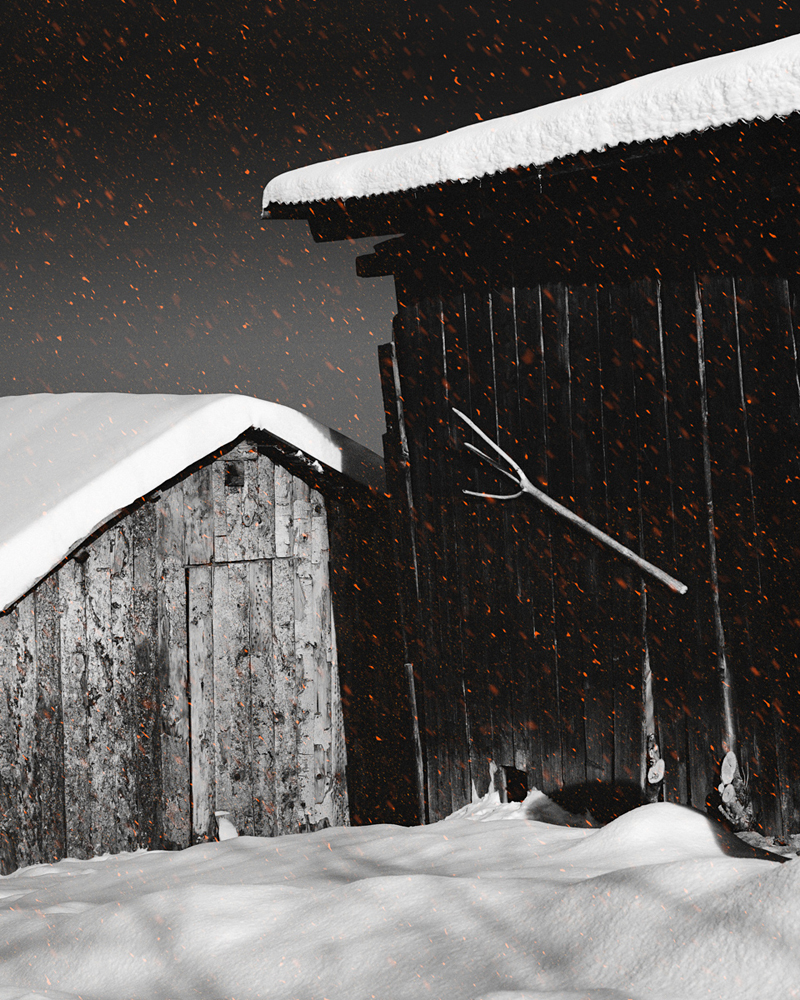 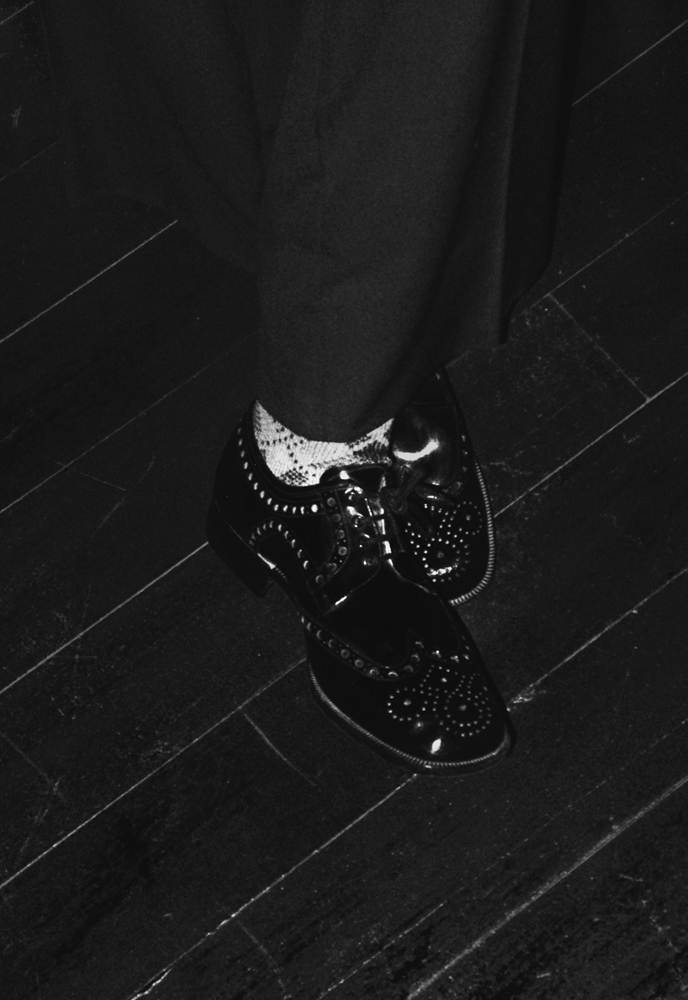 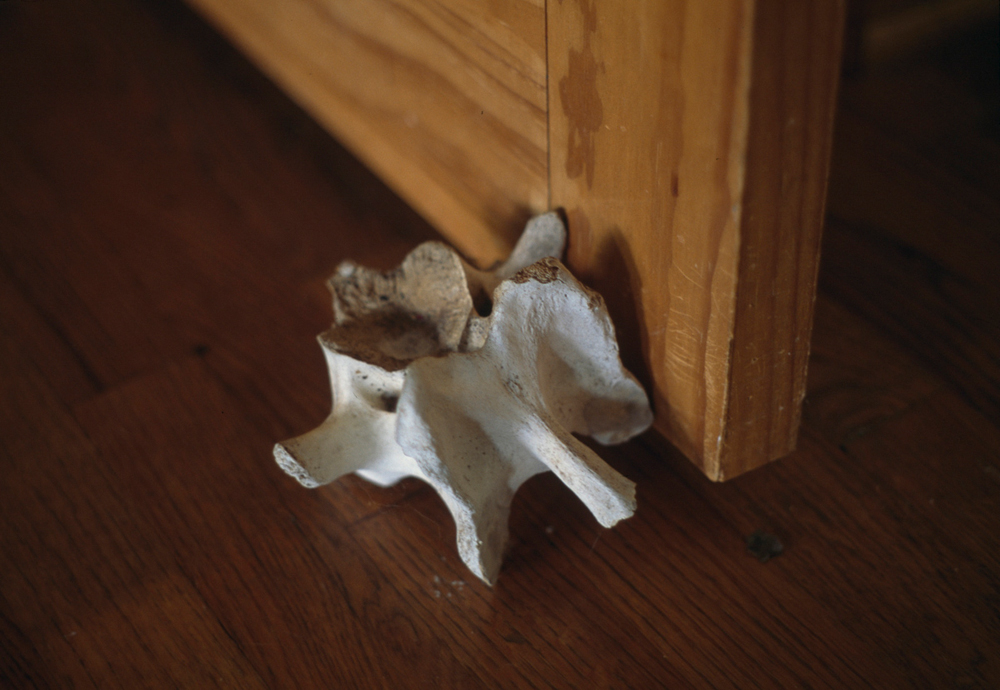 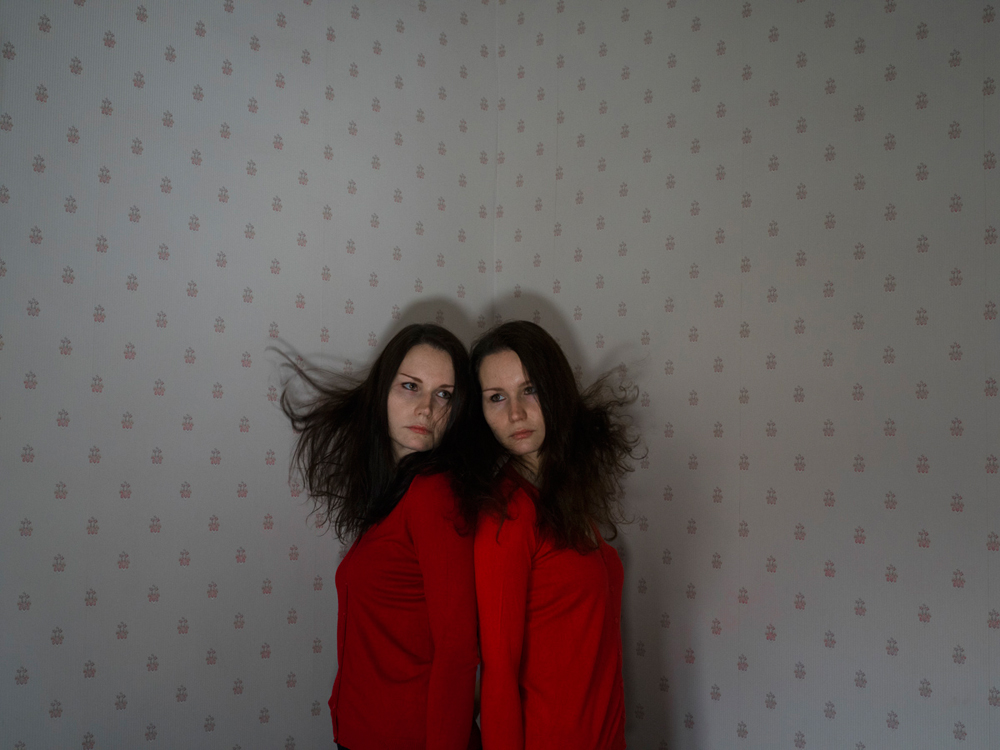 Fuego Books is a small publishing house based in the southeast of Spain. It was founded by two siblings, Ángela and Gustavo Alemán, in 2014. “A Place Both Wonderful and Strange” will be their third title. Devoted to photobooks, they declare “We believe that in these times, in which we produce and consume images at full speed, the act of still believing in paper, in objects that can be touched and in photography as a mean to understand the world, relate to it and imagine other possible worlds is something almost revolutionary. There is a growing interest about photobooks and we want to be part of that story.”