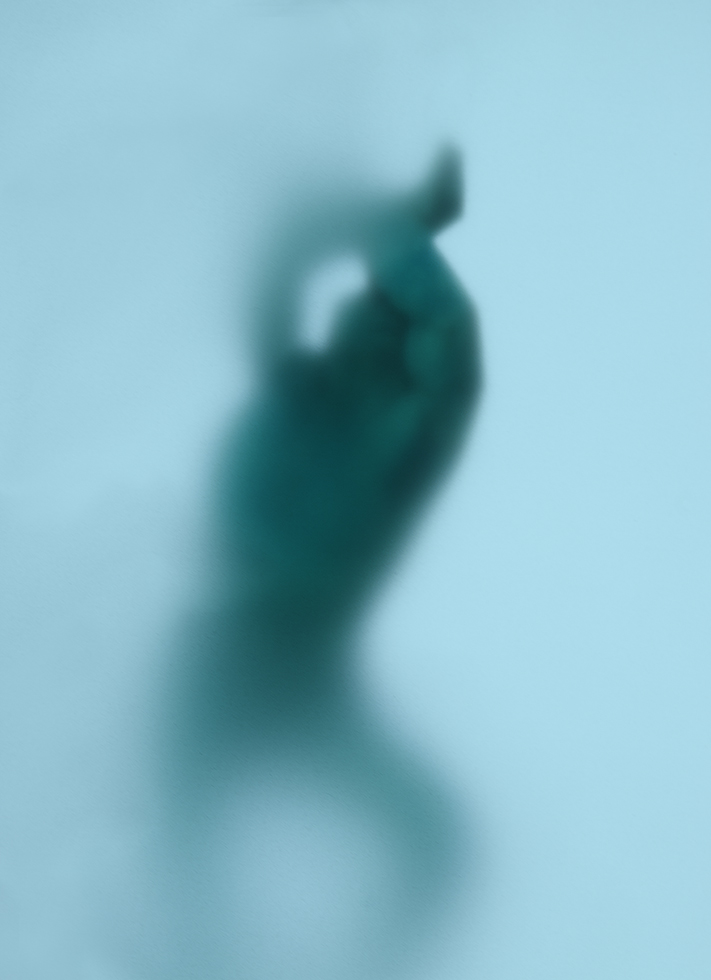 “My goal is to extract the figures from their historical moment and connect them in a continuous stream that transcends period, style and subject matter to reveal the psychology of falling as a universal aspect of human consciousness.“

Photographic artist Bill Armstrong has a new series, Falling Through History, that examines the notion of falling, using found images in art and photography as starting points. The word “falling” connotes a myriad of physical and emotional experiences and his work takes us on an abstracted journey through art histories to explore the gestural nature of this phenomenon. Brilliantly colored, the figures are ghostly memories of their original incarnation and become a blend of past and present, a memory of the original artwork morphing into a new physicality of shape, form, and suspension. The work is about transience, about mortality, and about the ever shifting sands of the human experience.

Bill Armstrong is a New York based fine art photographer who is represented by ClampArt in New York and Hackelbury in London as well as numerous other galleries across the U.S and in Europe. Mr. Armstrong’s Infinity series has been exhibited in over 30 solo and 100 group exhibitions over the past 20 years. He was in a two-man exhibition, Photo Mandala, at the Philadelphia Museum of Art in 2008, a mid-career retrospective at the Southeast Museum of Photography in 2010, and a solo exhibition at the Houston Center for Photography in 2015. In 2018, his work was featured in A Matter of Light: Inside The Vatican Museums, a special project shot in the Vatican Museums that was shown at the Royal Palace in Milan. His work is in many museum collections including the Vatican Museum, the Victoria & Albert Museum, Philadelphia Museum of Art, Brooklyn Museum, Houston Museum of Fine Arts, Santa Barbara Museum of Art, and the Bibliotheque National de France. He has been published in more than 10 books on photography, including the cover of Lyle Rexer’s Edge of Vision, The Rise of Abstraction in Photography. 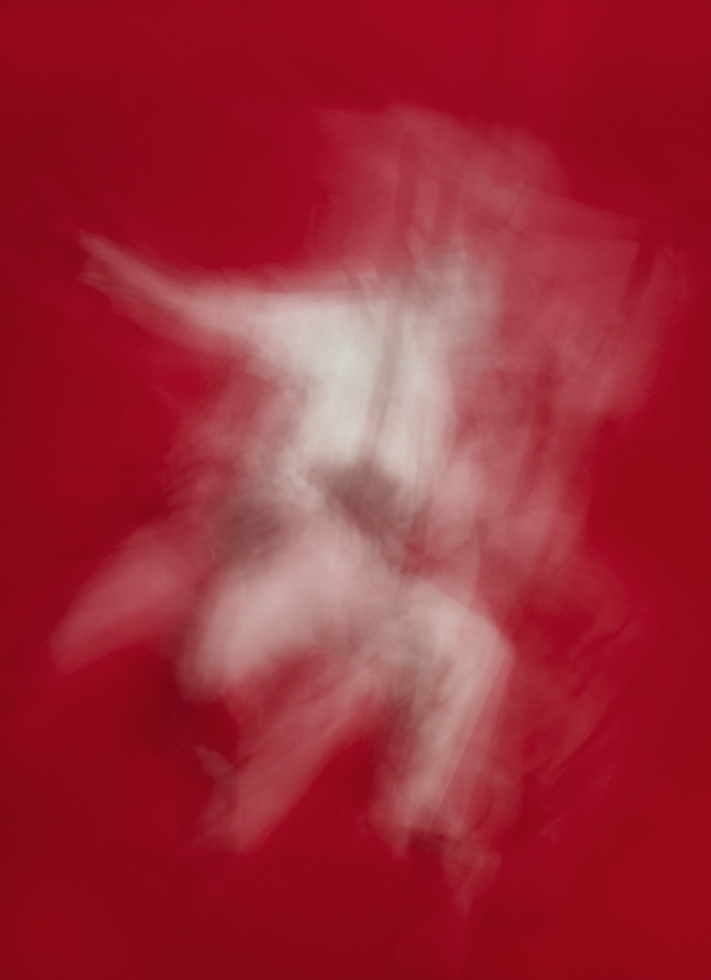 Falling Through History is a series of photographs that transforms falling figures appropriated from the history of western art, from ancient Greece to the present. My goal is to extract the figures from their historical moment and connect them in a continuous stream that transcends period, style and subject matter to reveal the psychology of falling as a universal aspect of human consciousness.

Many of the images touch on grim subjects: the story of Icarus, the descent into hell, accidents and suicides. One might say my preoccupation with falling reflects a sense that we live in dark times. Yet acrobats, divers and dancers embrace falling as part of their practice. Poets speak of falling in love. The figures appear the same, in falls of terror or joy, whether they are plunging to their death or splashing into a lake. I’m interested in the tension created by that uncertainty and how it affects the viewer’s response.

Some of the photographs are long exposures that accentuate the motion of falling. Others are still, capturing a moment frozen in time, a moment of levitation. People who have survived long falls rarely describe fear or panic, more often they describe a heightened awareness, an intense focus, or time slowing down. Some even describe feelings of elation. Perhaps the figures suspended in ether can be seen as metaphors for transcendence, for spiritual grace, for a lightness of being. It’s a state that may only exist temporarily in the face of the inevitable—the transience of nature—the fact that the ground is always rushing up, and the best one can hope for is a soft landing. 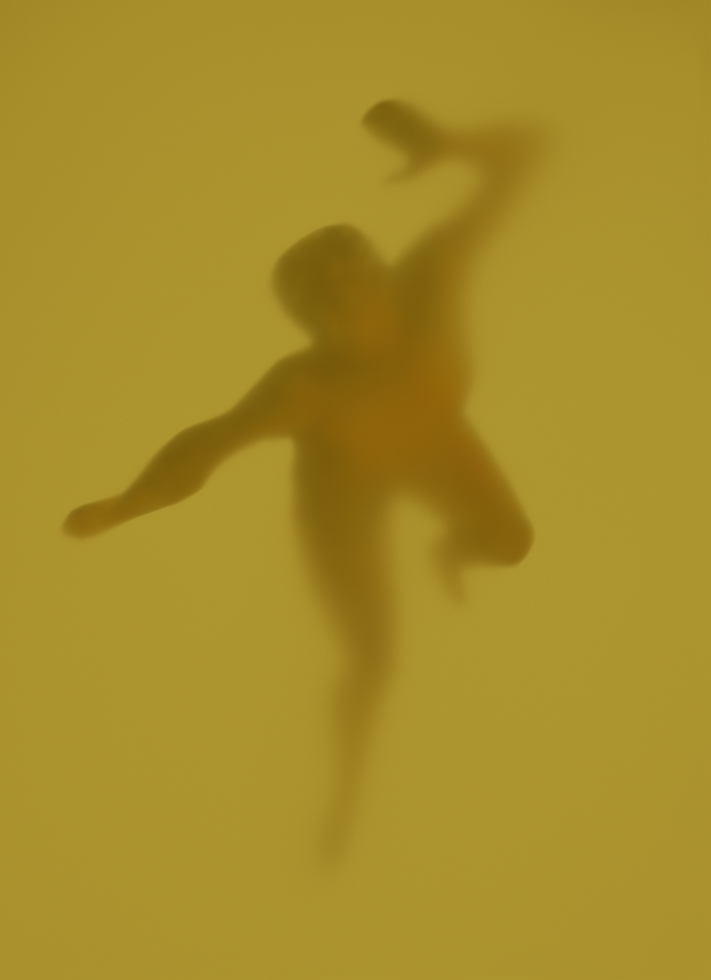 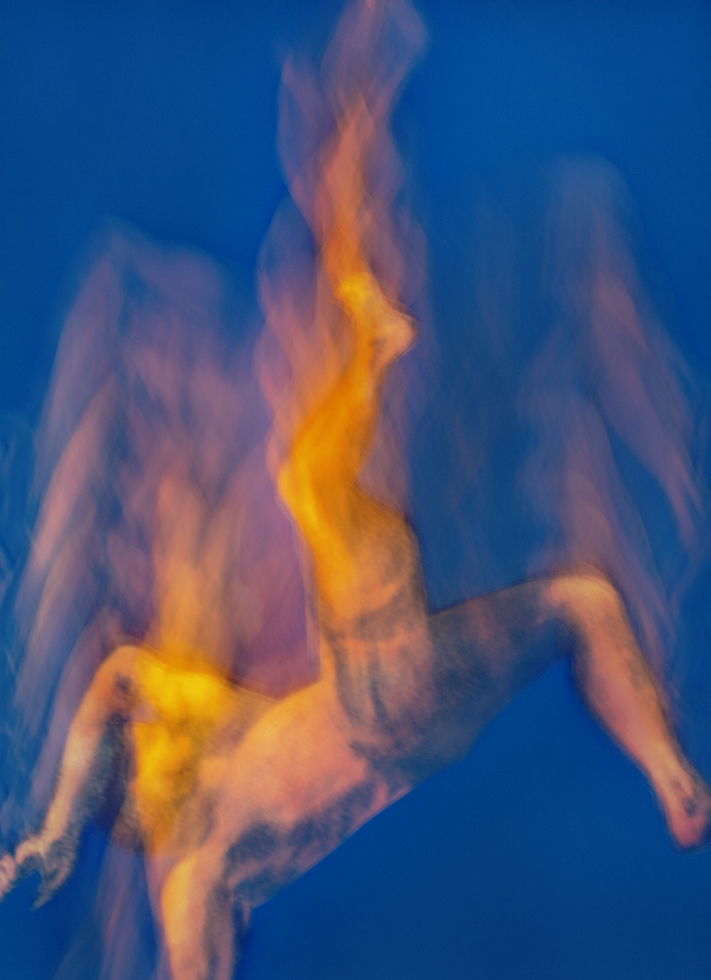 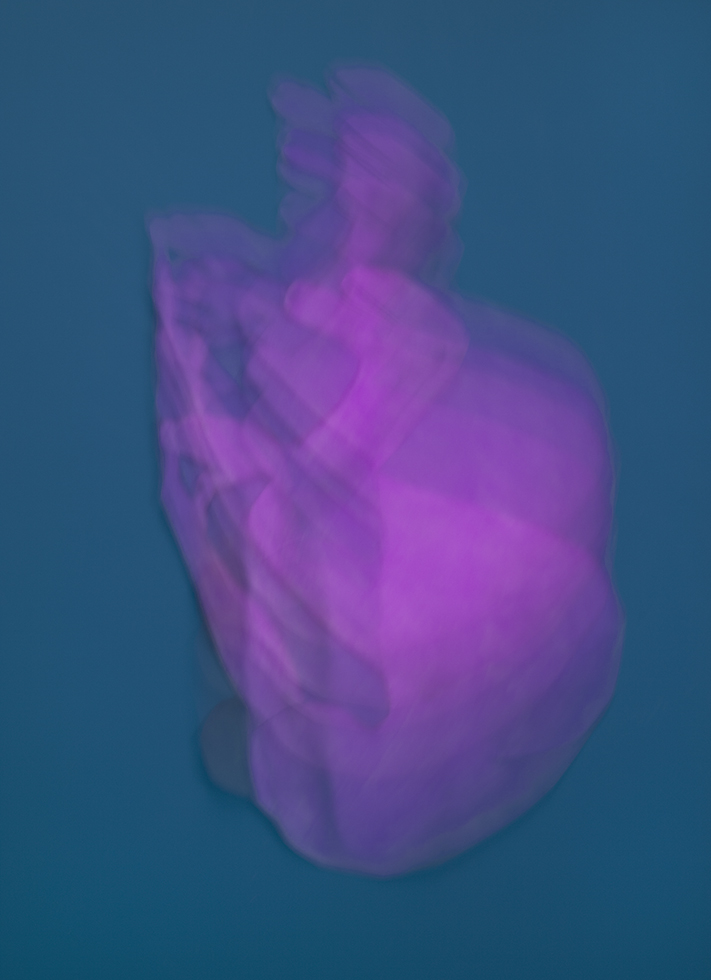 ©Bill Armstrong, After Aaron Siskind, The Pleasures And Terrors of Levitation 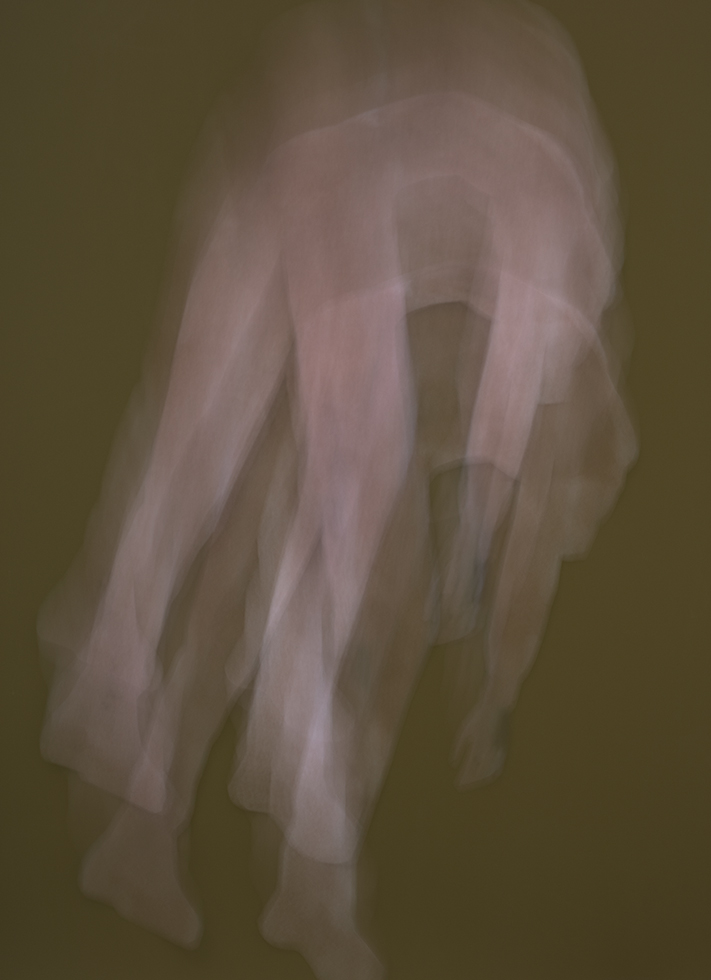 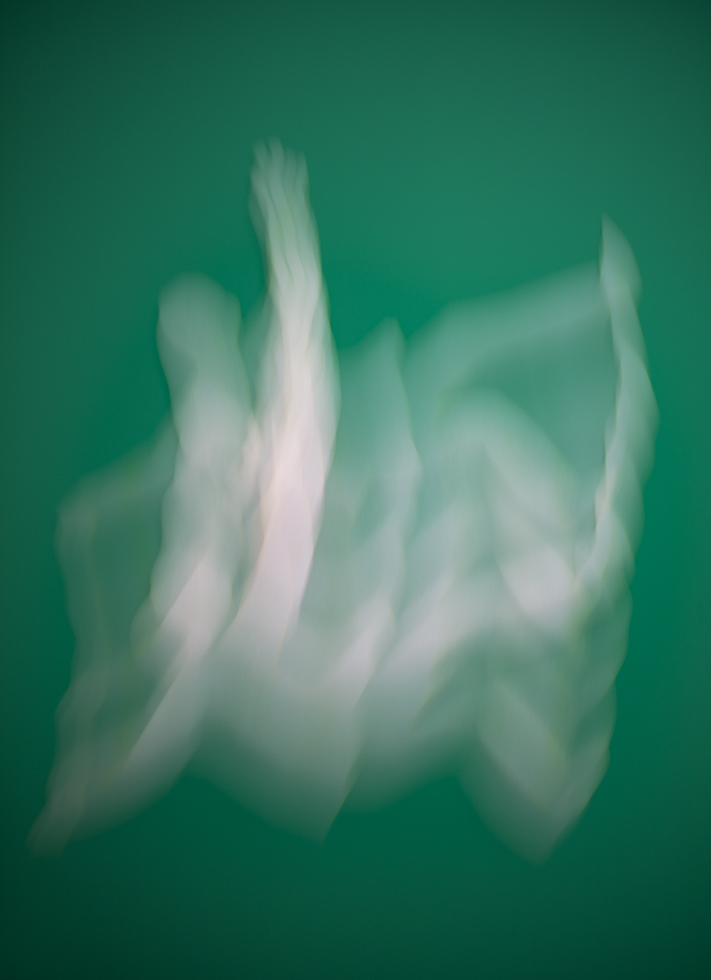 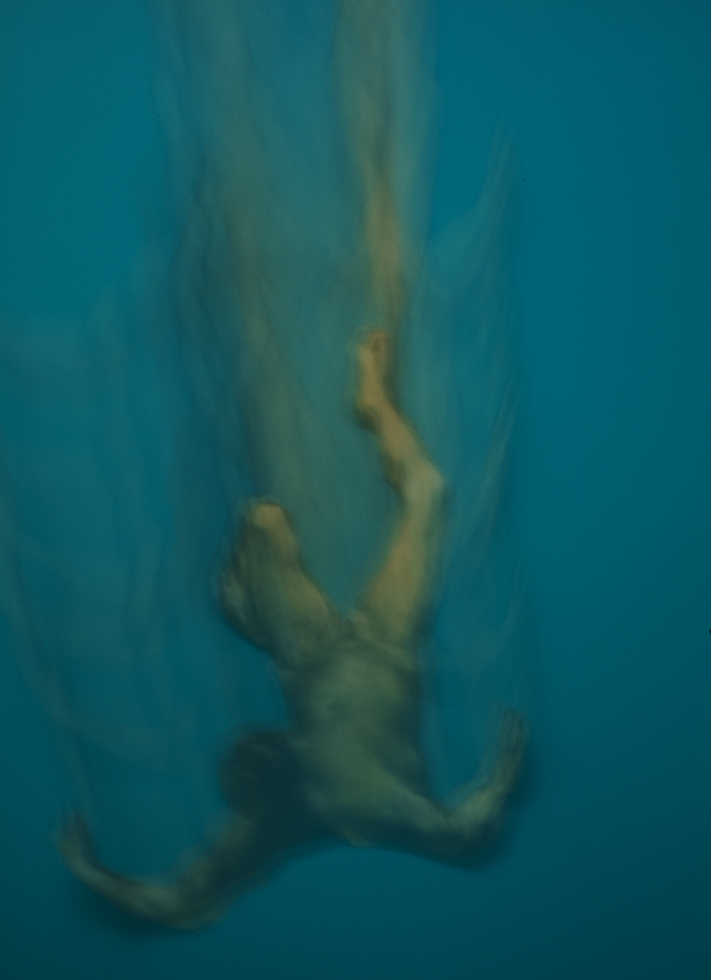 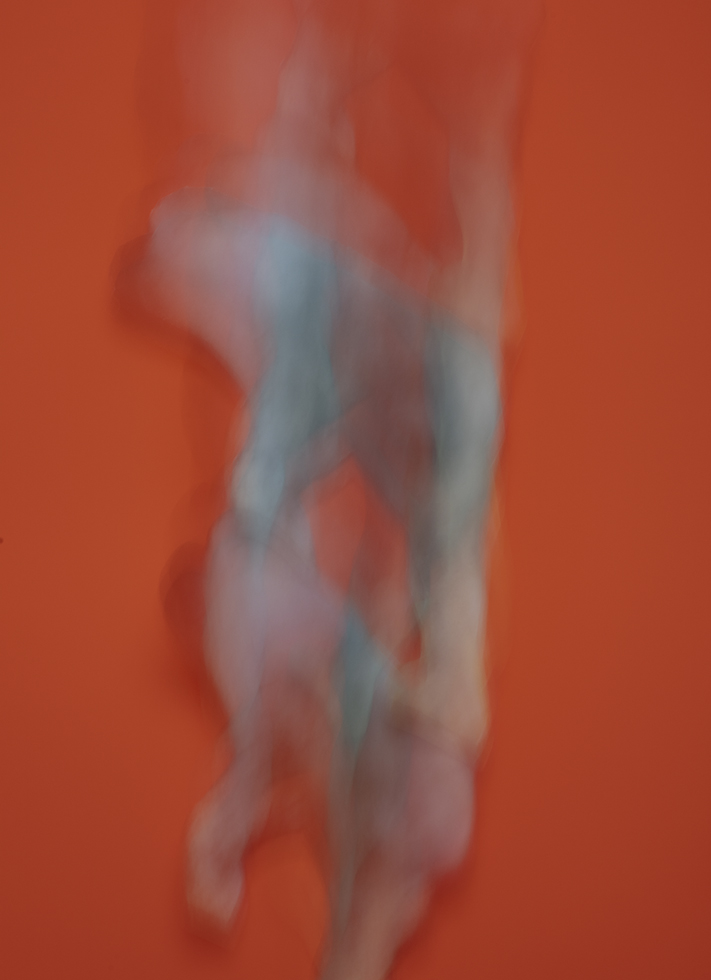 ©Bill Armstrong, After Francis Bacon Study From the Human body 2 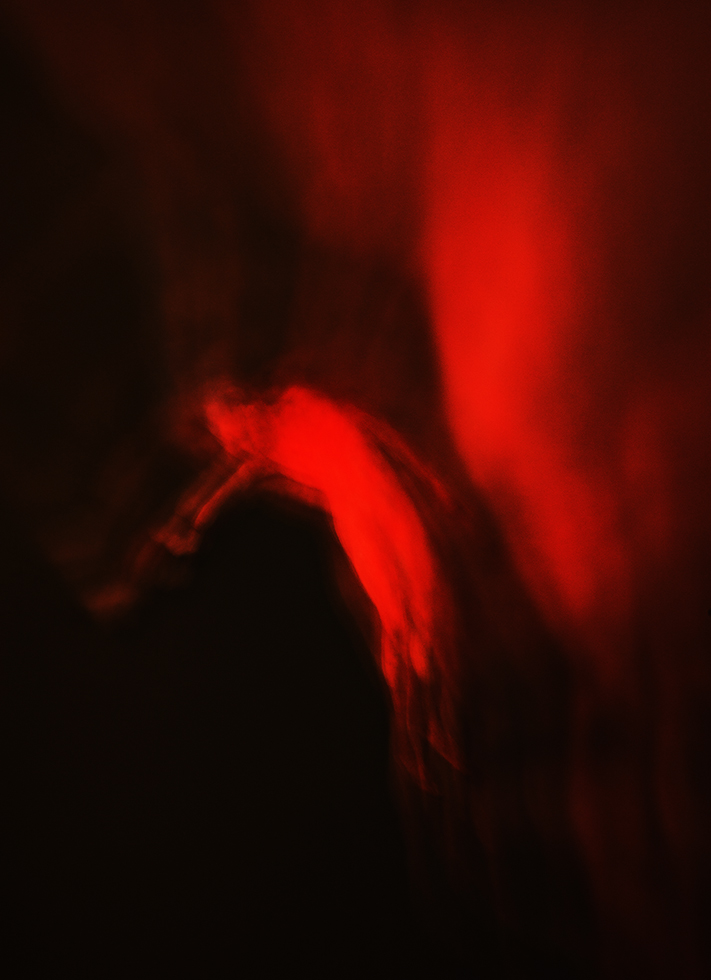 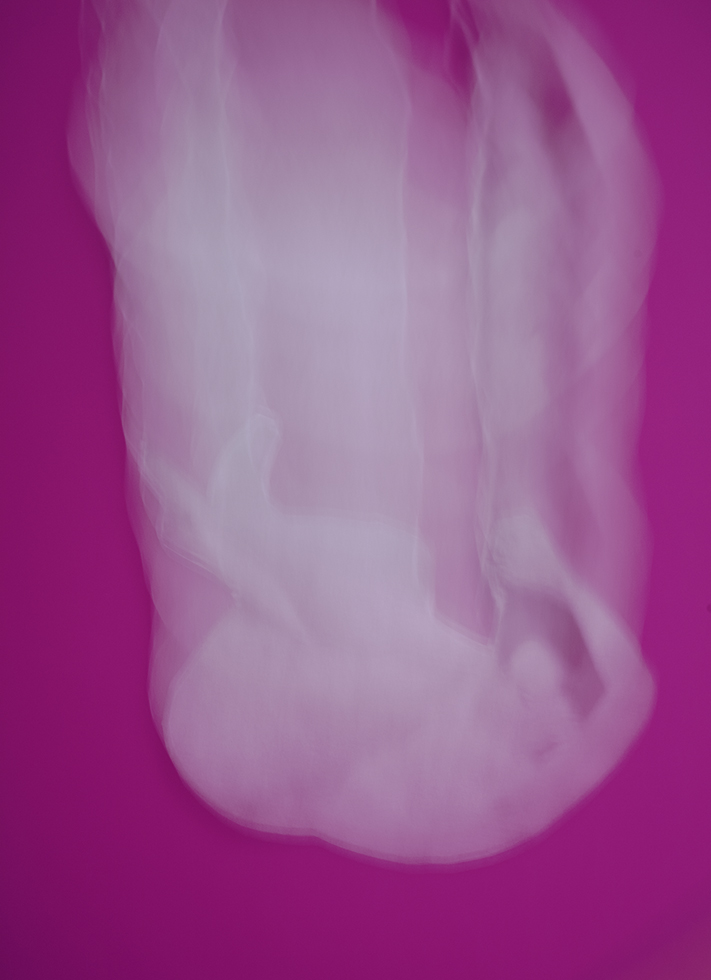 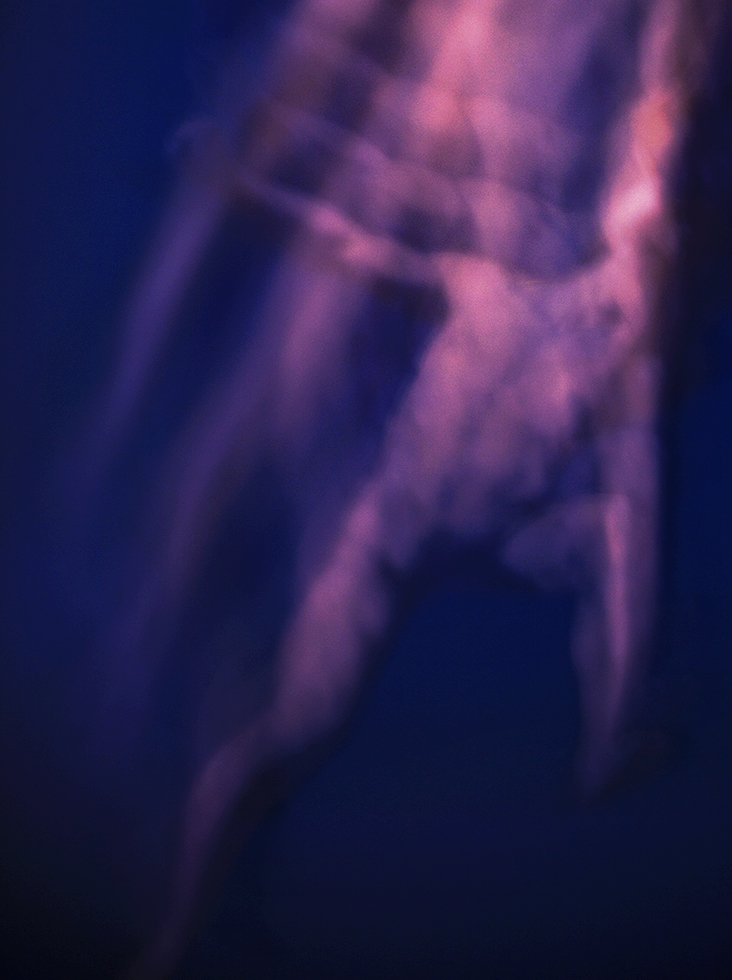 ©Bill Armstrong, After Luca Giordano, The Fall of the Rebel Angels 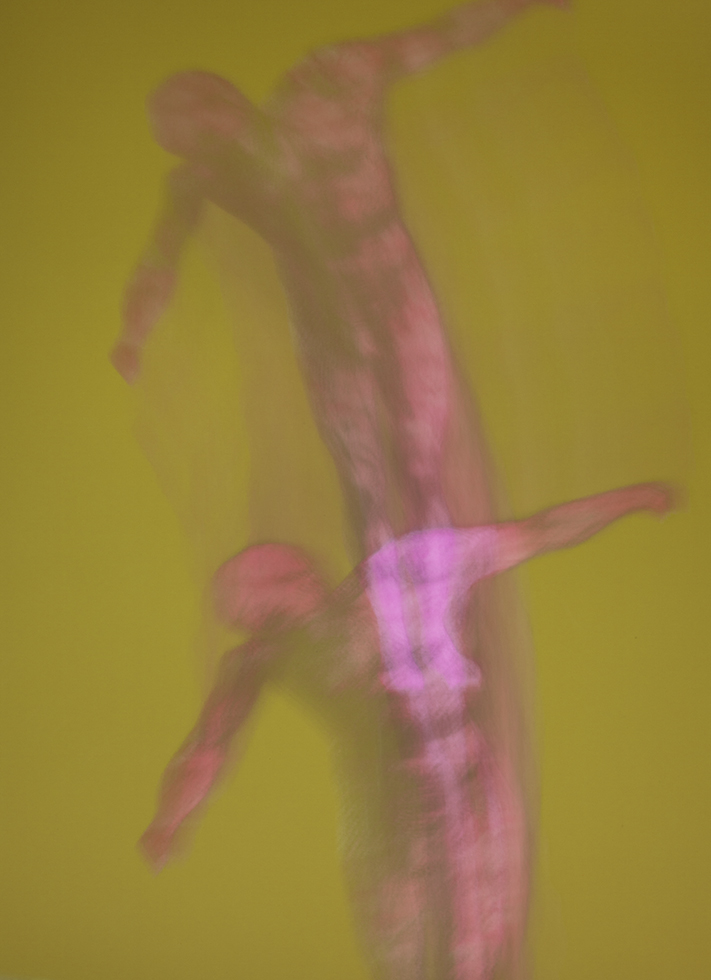 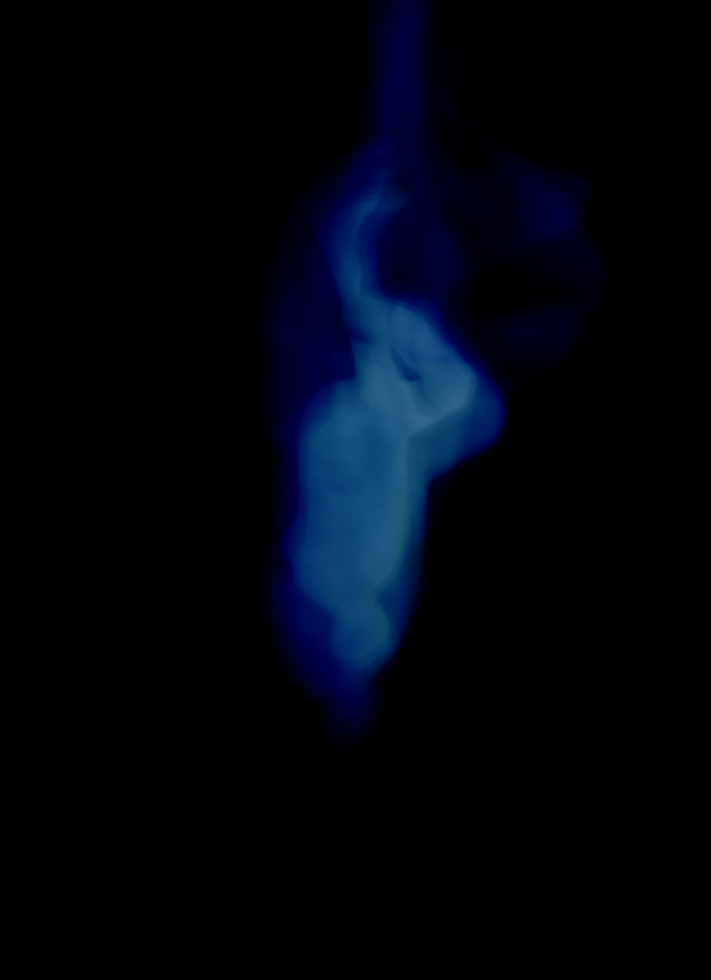 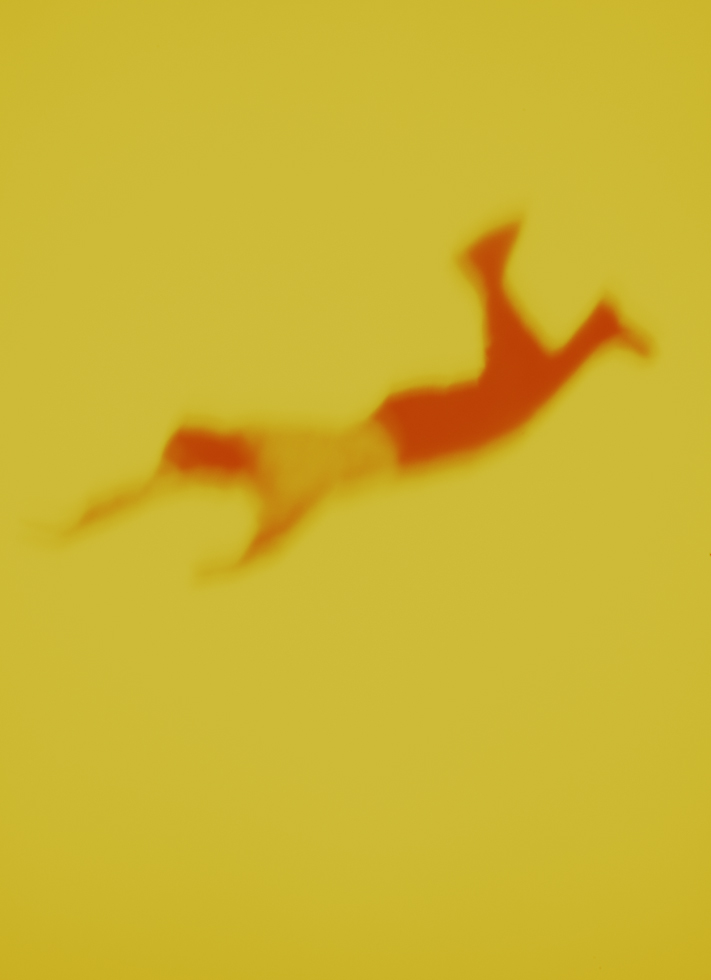