If there was one estate sale I am sorry to have missed, it would be the one at Neverland Ranch. Fortunately for the rest of us, Henry Leutwyler has a new exhibition and a book on the items left behind after Michael Jackson’s early departure. Neverland Lost opens at the M+B Gallery in Los Angeles on June 10th and runs through August 14th. An accompanying book by the same title has been published by Steidl.

Swiss born, Leutwyler is an internationally acclaimed photographer now living in NYC after being a creative force in Paris for a decade. His work has appeared in a host of publications such as the New York Times Magazine, Vogue, Vanity Fair and Esquire. His website is a treat to explore. In 2008, Leutwyler was the recipient of the ASME Magazine Cover of the Year award and recognized as the Graphis magazine Photographer of the Year. His work has also received acclaim from the Art Directors Club of New York, The Society of Publication Designers, Photo District News, D&AD, American Photography and the James Beard Foundation. 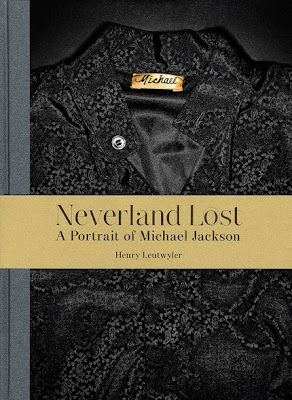 From M+B: Through the cool, documentary scrutiny of Leutwyler’s lens, the taxonomic portraits give a glimpse into the inner turmoil of a man caught between the public persona of one of the greatest entertainers of all time and his troubled and sequestered private life. The famous sparkling socks that peeked out from glittery shoes turn out to be ordinary white tube socks decorated with rhinestones. Sequined shirts decked out with sashes and epaulets bear traces of makeup and sweat. Perhaps for the first time, we see their mundanity. But as demystifying and unsentimental as these portraits may be, in Neverland Lost Leutwyler creates a catalogue of images that are almost too intimate to behold. 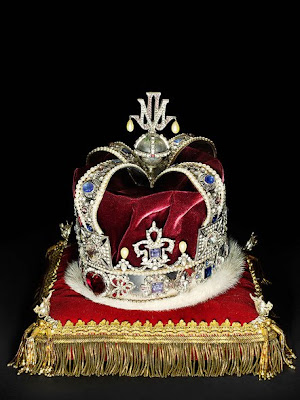 From the Times Online, UK: Leutwyler says that he photographed everything up close. “Frank Capa said that if the picture wasn’t good then the photographer probably wasn’t close enough. Art Kane [another famous photographer] said that a good picture is a result of research and investigation. For me, this project was a mix of archaeology and research.”
Jackson’s estate isn’t happy about the sudden exposure of the objects, professing ignorance of Leutwyler’s project until the book’s publication and “it is actively looking into” the matter; with a view to taking what action, if any, is presently unclear. 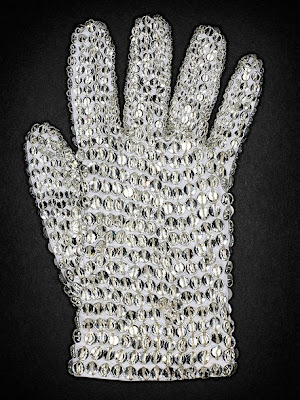 For Leutwyler, the sparkling brilliance of the objects “speaks more than a portrait — it shows the child in Michael, the 50-year-old kid he really was, his joy, his playfulness. If you were photographing Madonna’s clothes, they’d be dry-cleaned, sealed, probably in a temperature-controlled environment, immaculate. I think it’s fascinating some of these clothes are soiled.” 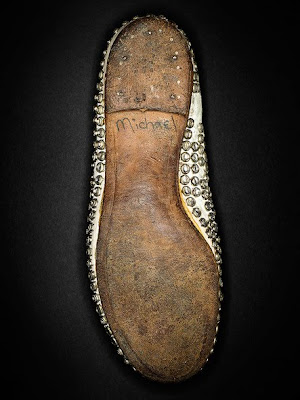 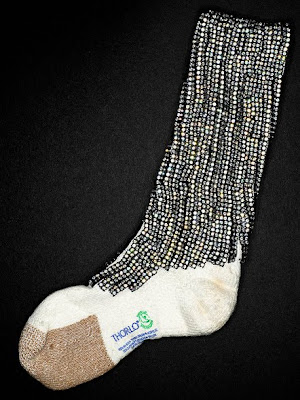 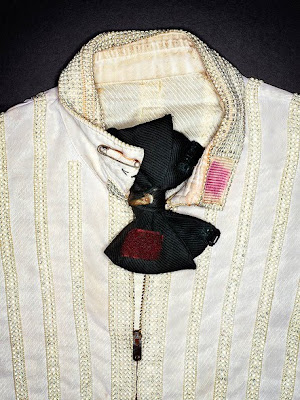 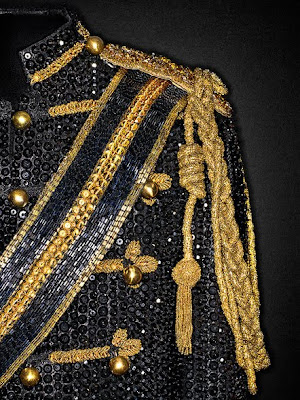 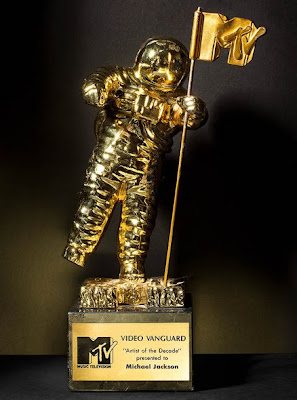 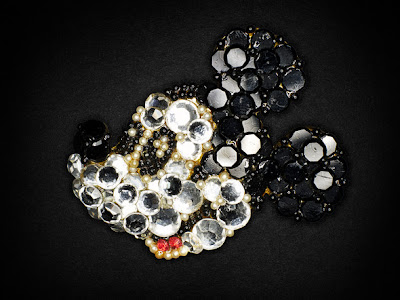 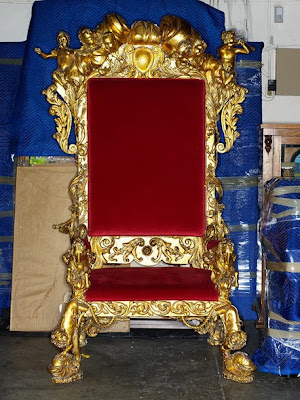 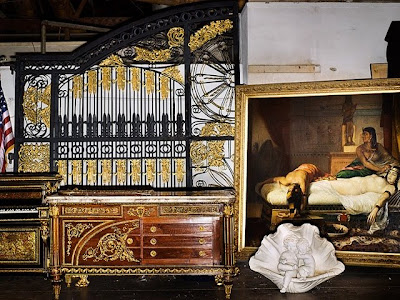 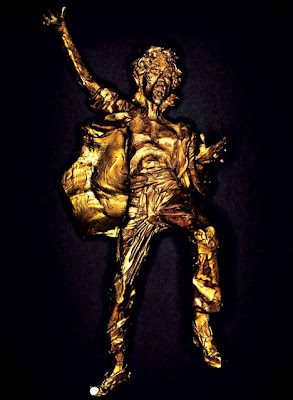