Neil DaCosta has photographed a lot of things in a lot of places. He knows what it feels like to interact with nature and much of his work reflects an emotional connection to the outdoors. It would make sense that his lengthy client list is filled with publications and commercial clients that showcase an active lifestyle, but he still manages to find time to create personal work that is also poignant, lovely, timely, and dark.

Born in Massachusetts, Neil was raised in New Jersey , and went to school in New York. After graduating, he packed up his van and headed west to Utah. “I focused on snowboard photography and ended up shooting around the globe for companies like Roxy, Quiksilver, and K2 Inc. After a handful of years in the cold, I decided to branch out from snowboarding. I headed even further west, to Portland, OR and am currently shooting editorial and advertising photos, building a client roster outside of snowboarding. Although I now live at sea level, I am not afraid to put on my snowboard boots and head up the hill!”

Neil’s new project, Astronaut Suicides, created with art director Sara Phillips, makes us take a grim and darkly humorous look at the end of NASA’s space shuttle program–a program that kept us believing in a future where we reached for something more.

Astronaut Suicides: This series was inspired by JFK’s historic speech at Rice University which speaks to the achievements and aspirations of the times, and to recognize that the power of the sentiment is still relevant today.”We choose to go to the moon. We choose to go to the moon in this decade and do the other things, not because they are easy, but because they are hard, because that goal will serve to organize and measure the best of our energies and skills, because that challenge is one that we are willing to accept, one we are unwilling to postpone, and one which we intend to win, and the others, too.” John F Kennedy, September 12 1962. 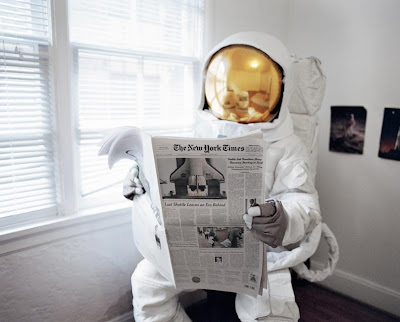 We felt that this line from one of President Obama’s speeches really bookended the end of an Era: “I understand that some believe that we should return to the surface of the moon but I have to say this bluntly, we have been there before.” 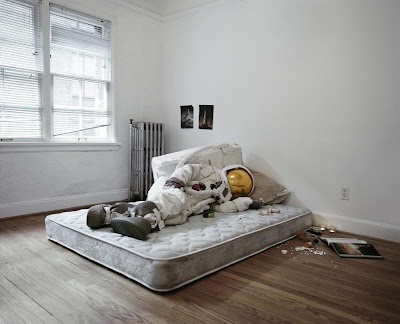 We wanted to acknowledge the end of an era in a visual way that would bring the conversation to the creative community. The incongruity of the astronaut in these situations is, we hope, compelling and humorous, and we hope that we’re encouraging a younger audience to pay attention to what’s going on. 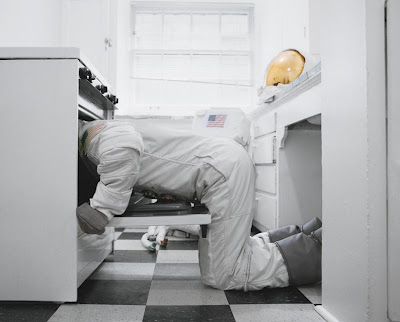 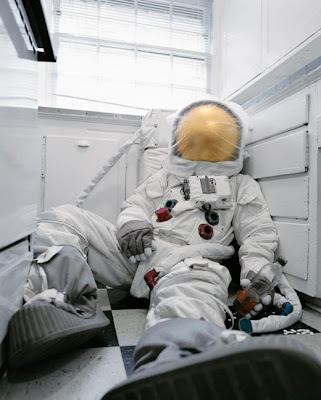 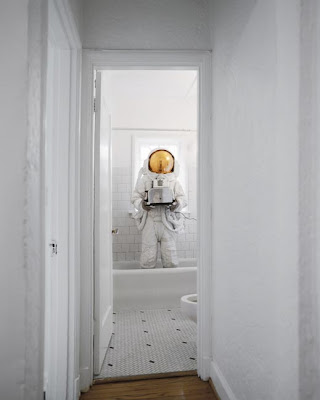 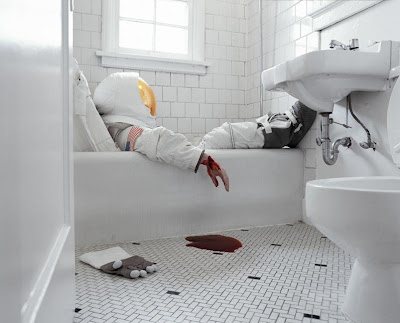 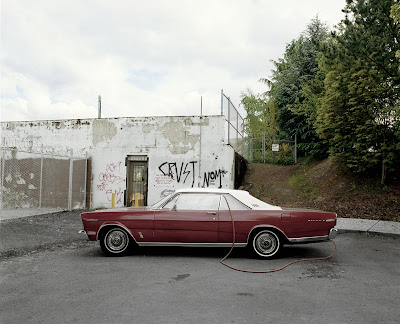 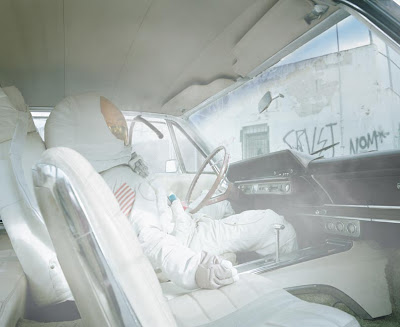 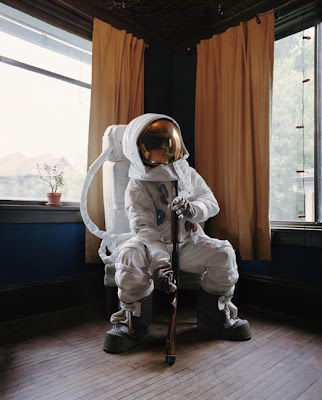 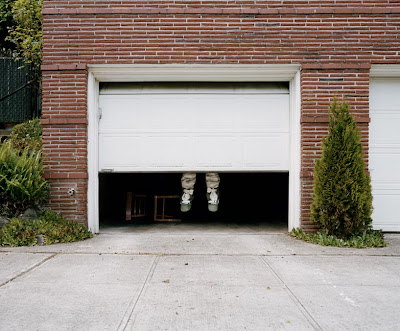 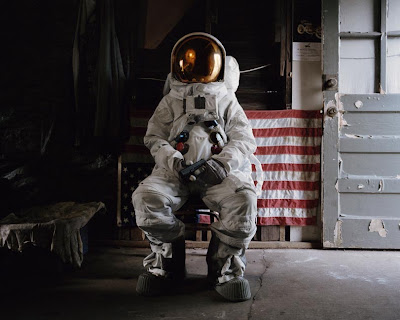 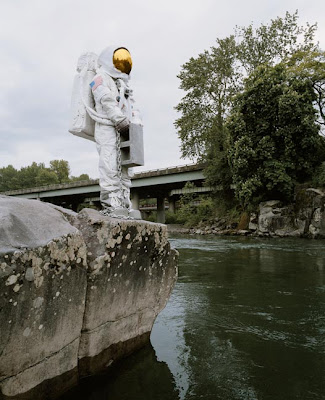 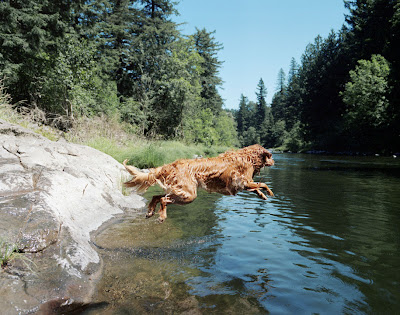 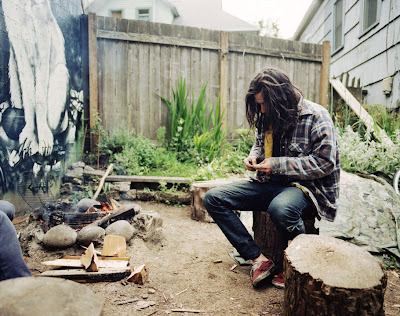 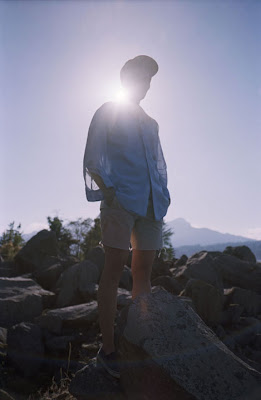 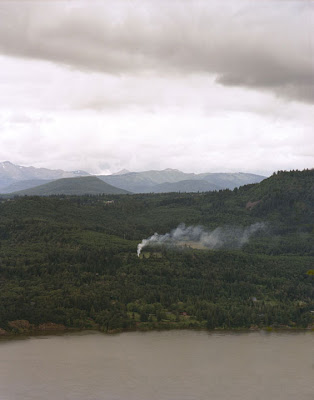 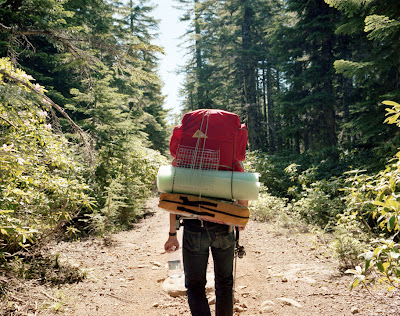