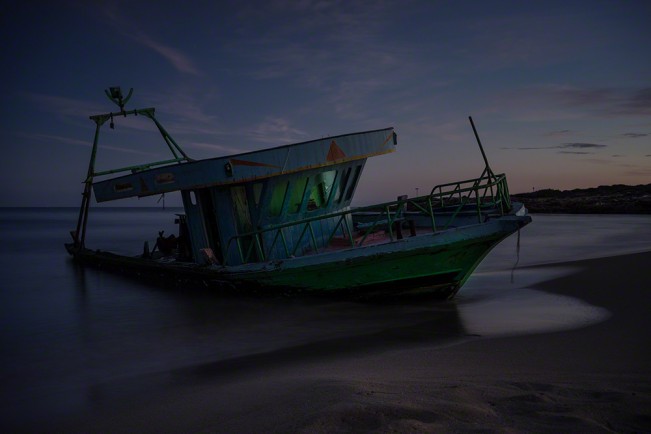 Italian Photographer Massimo Cristaldi has created a terrific project that examines how some migrants arrive at their destinations. Traveling through risky waters on questionable modes of transportation, many North Africans risk it all to find a new life in Europe.  Massimo has captured locations and what remains from their time in transition.

Massimo Cristaldi was born in Catania (Italy) in 1970. After receiving a degree in Geology, he began managing international research projects. Art is the environment he grew up in and photography was the way he set his creative side free. The driving concern of his work is focused on traces that man and time carve over nature and things, representing effects and signs on “what remains”, with a particular interest to physical or intangible borders. He was awarded in many international photography competitions such as the International Photography Awards, the B&W Spider Awards, the Photography Masters Cup, the Travel Photographers Of the Year and the Prix de Photographie de Paris. Massimo has exposed in Europe and in the US, in solo and group shows and at important photography festivals. He is represented by galleries in Belgium, France UK and Italy. He lives and works both in Catania and Rome. Massimo’s photographs are part of the permanent collection of the George Eastman House, International museum of photography and Film in Rochester, NY (USA). Massimo is available for commercial works around the globe.

In 2013, about 42,000 migrants ventured out the sea to reach Italy and Europe, mostly through Sicily and its islands. Many thousands of people have done the same route in previous years.

In Touch Ground I photographed beaches, harbors, cliffs: places where, in recent years, migrants went ashore (or just attempted to arrive) from North Africa. It’s an exploration project on a firm Ground, a coveted place, object of hopes, tragedies, happiness, disillusion, and sometimes, death. Places that at night appeared full of meanings and in which I perceived absences that have influenced me, as indeed as a whole a migration of epic proportions has done. It is then, once again, a work on the borders, in this case between sea, land and men. Seascapes, and yet “places of the present”, places of contemporary history, theaters of tragic events for some, simply “sea” for all of us. 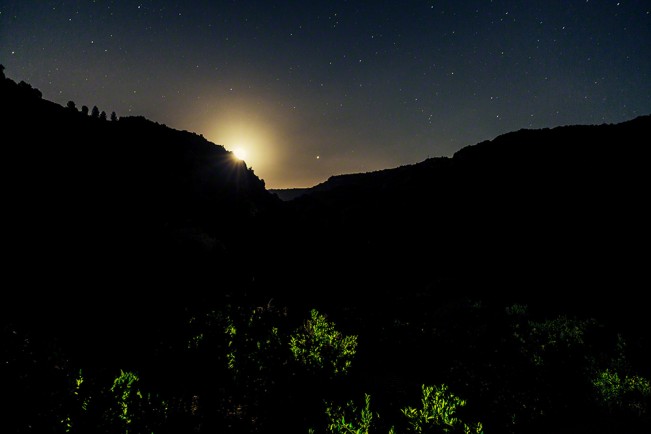 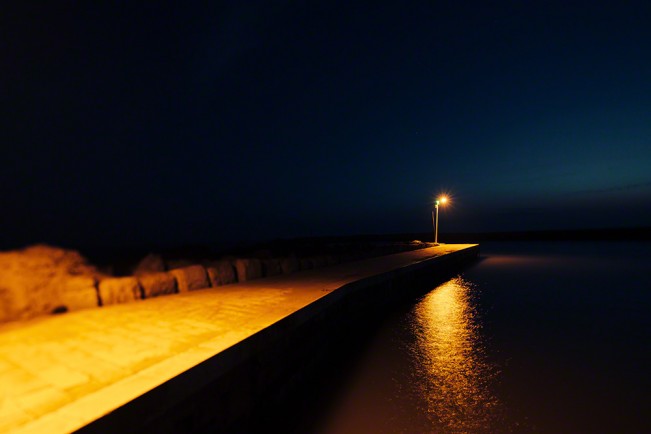 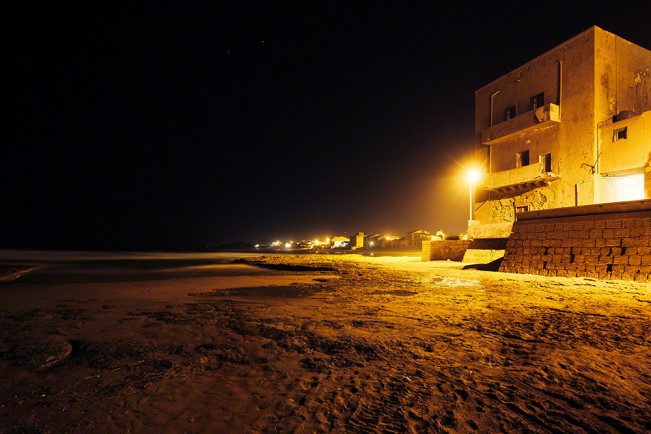 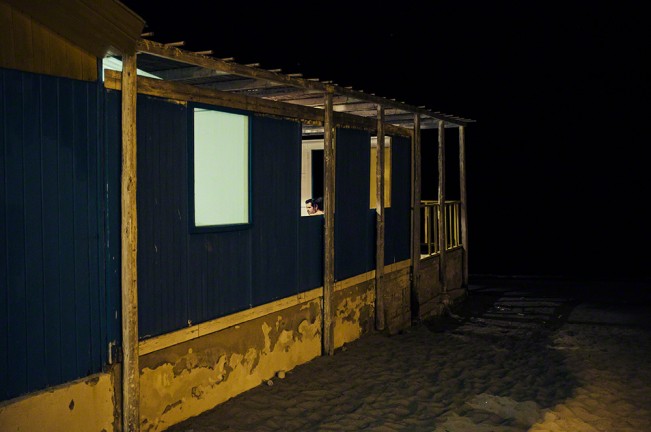 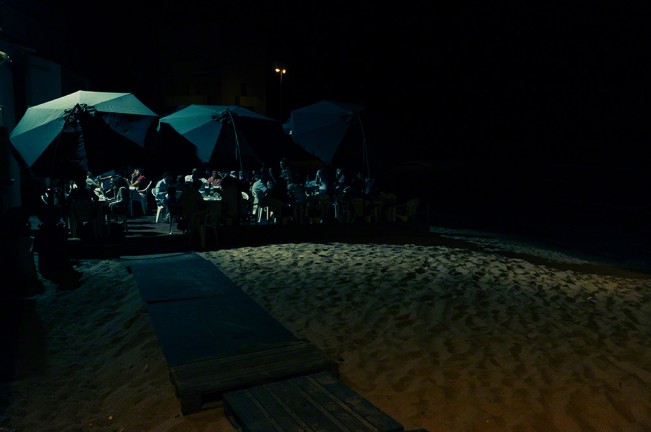 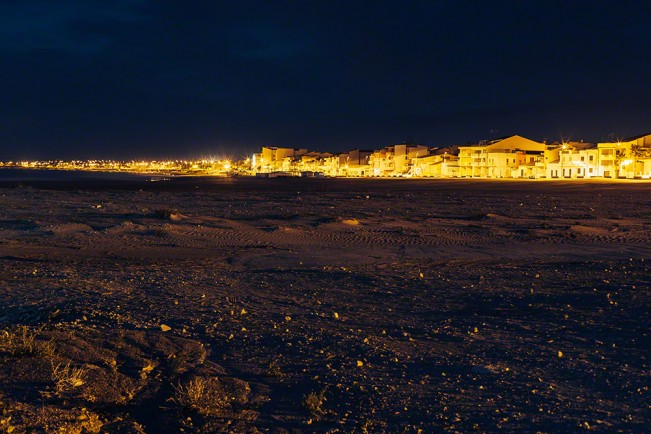 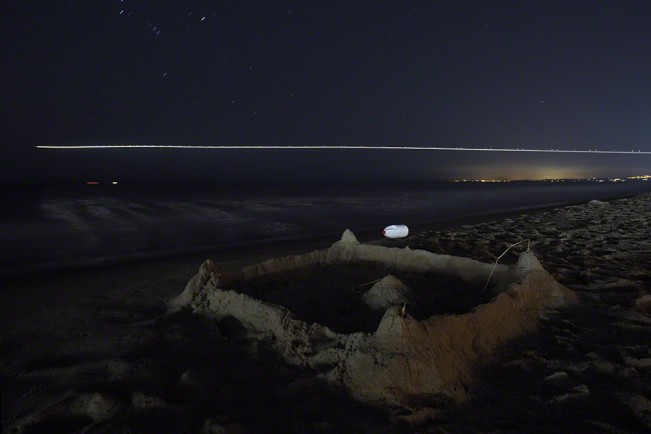 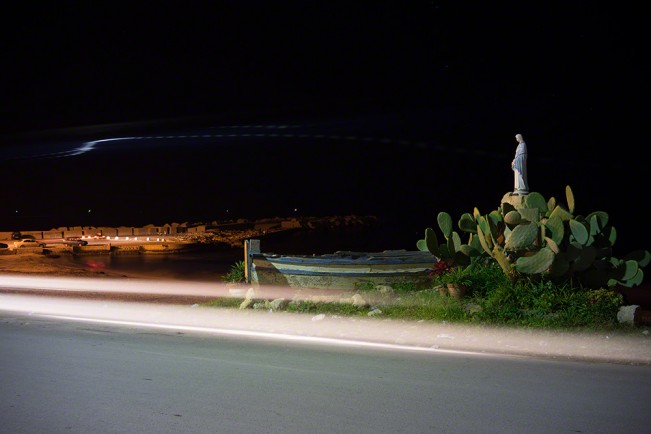 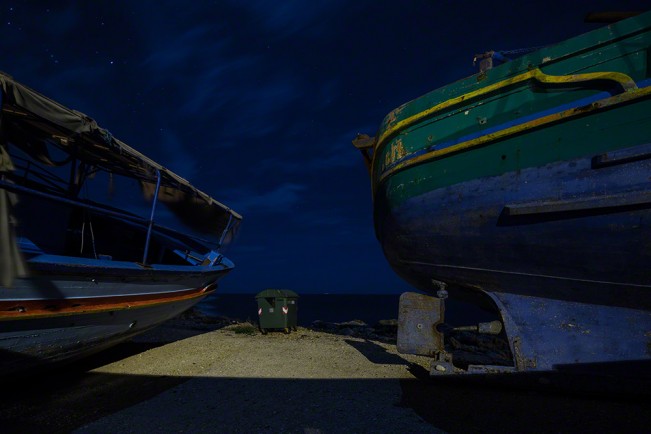 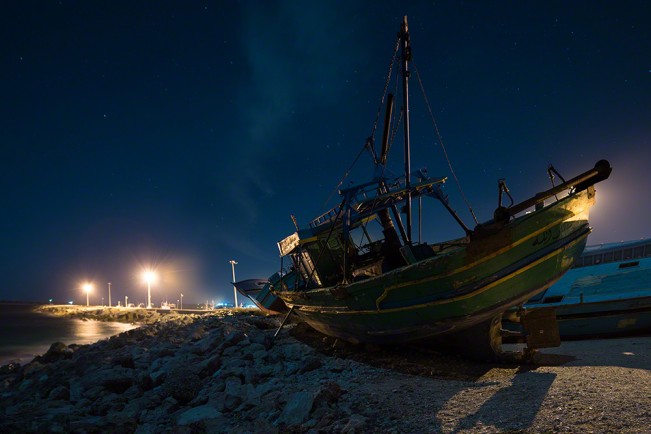 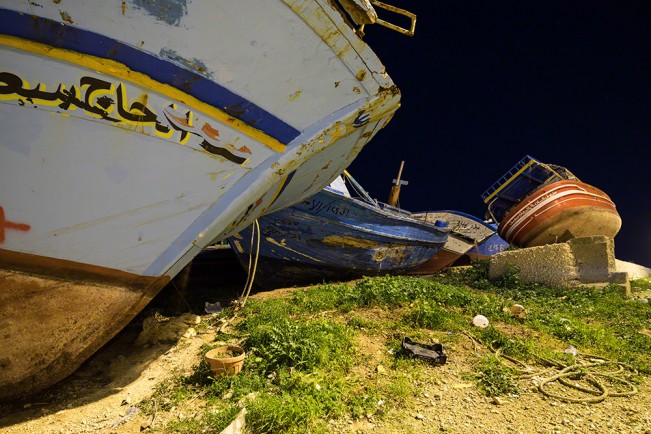 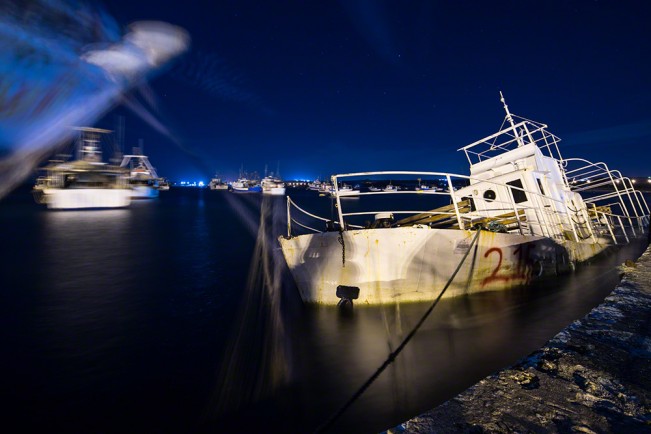 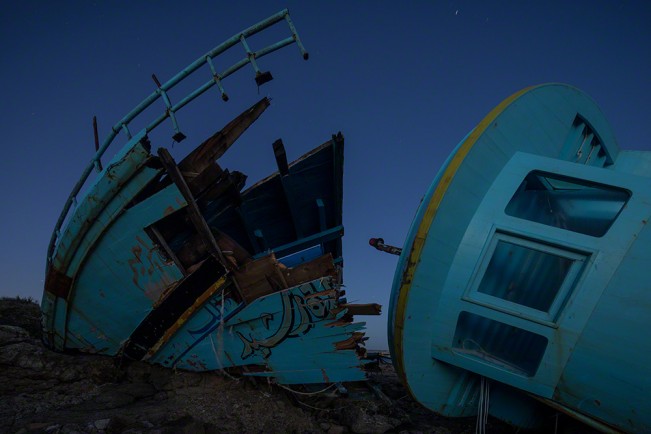 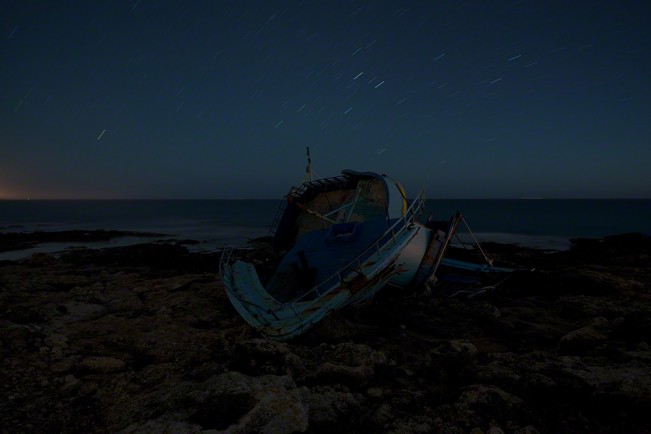 NEXT | Alice Wingwall: A Photographer who happens to be Blind >
< Through the Lens: New Photography | PREV