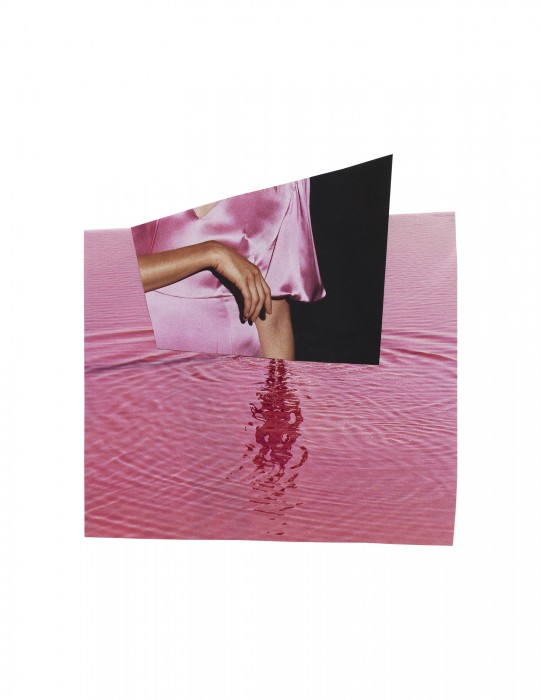 ©Serrah Russell, There’s blood in the water but the world could change its heart, from tears tears, published by Yoffy Press

When in 2017 Washington States Project Editor, Jon Feinstein featured the work of Serrah Russell, she expressed the idea that photographs change and morph according to context: “I believe that photography is inherently and absolutely embedded with meaning. Photographs are constantly changing, with their meaning malleable, always based on surrounding context, shifting cultures, and each individual’s personal association. My work is an ongoing investigation of this belief.“

Yoffy Press has just released a new monograph of Serrah’s work titled tears tears, where she uses collage as a ritual, a meditation, and an act of protest. The work also speaks to our splinted selves, to anxiety, and feeling like so much of reality is too much to take in all at once. “Using art as the ground floor, she creates a foundation to process her surroundings and experiences, a process which began during a political turn that rattled her and became a life raft to sanity. To tear and to be torn. To mourn and to act. To listen and to be heard. tears tears is an extension of Russell’s 100 Days of Collage project, which was developed as a response to the first one hundred days of the 45th presidency.”

The book includes essays by Frances Jakubek and CL Young. 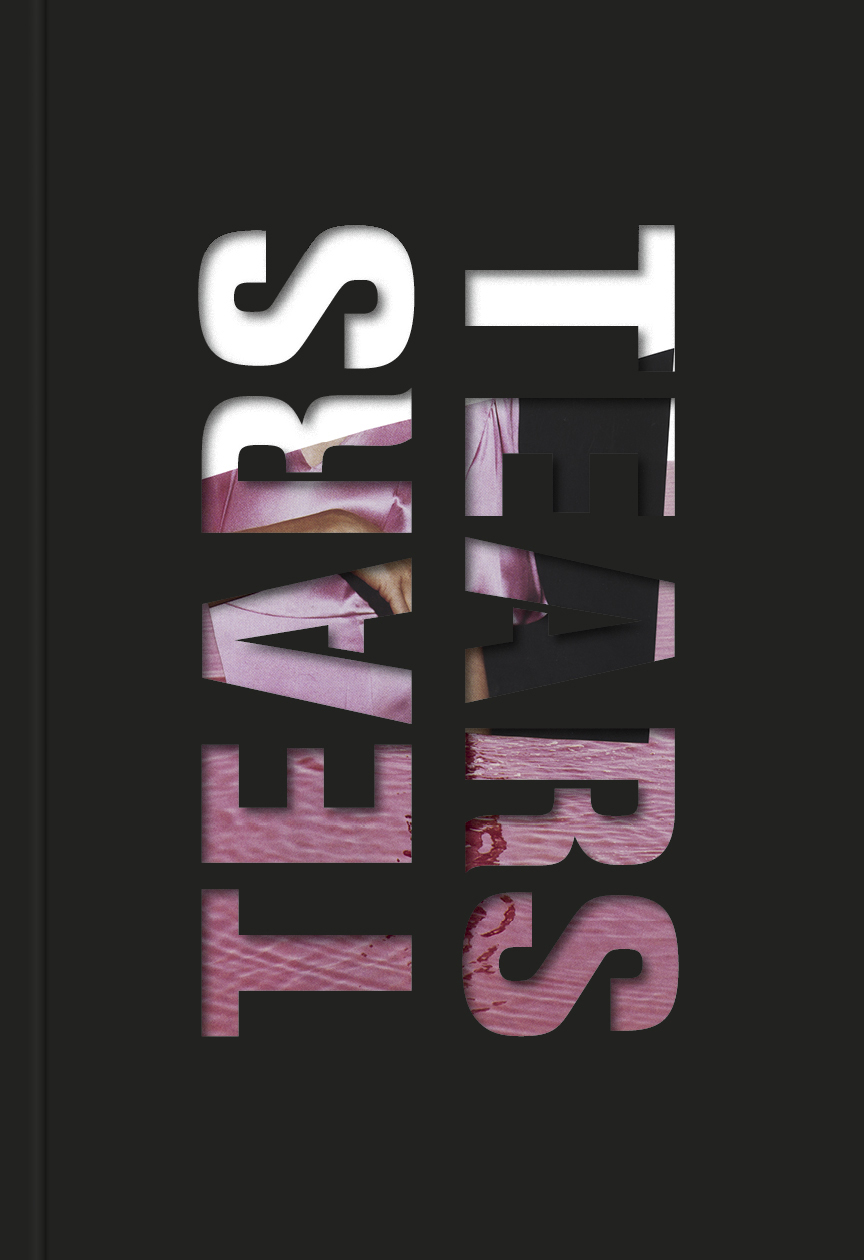 Serrah Russell was born in 1986 and has lived in Washington state for as long as she can remember. Russell earned a BFA in Photography from the University of Washington and currently makes her work and home in Seattle. Russell’s work has been exhibited in solo and group exhibitions in the Pacific Northwest and in Vancouver, British Columbia; Melbourne, Australia; London, England; Athens, Greece, Los Angeles, CA and New York, NY. 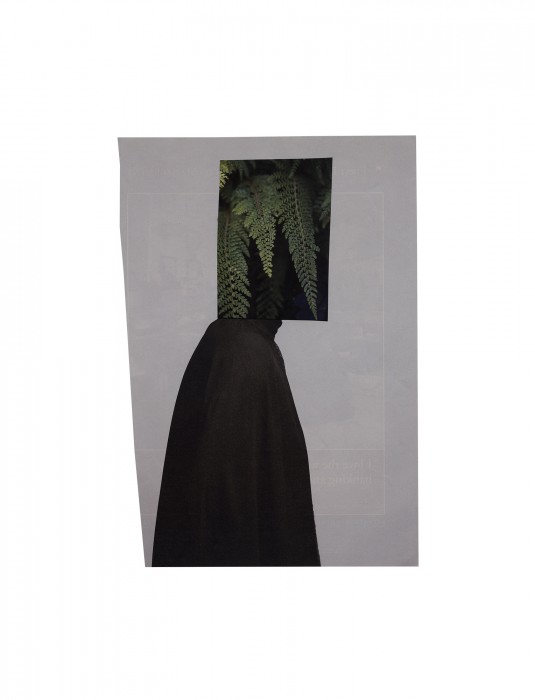 In my work I am continually inspired by the malleability of the photographic image, particularly how with slight alterations, I can evoke vastly different memories and emotions. I work to use simple crops, folds, layers and mergings to change the original source material, mainly advertisements from magazines, and use it as a means of expressing my own interests and experiences. Through my work, I want to better understand the relationship between an individual and their surrounding, where they separate and where they become one. I am looking for places where the intangible is seen in our physical here and now.

I hope for my work to encourage empathy, to evoke the feeling of being in the right place at the right time, recall the déjà vu of a dream and bring about a new way of seeing. – Serrah Russell 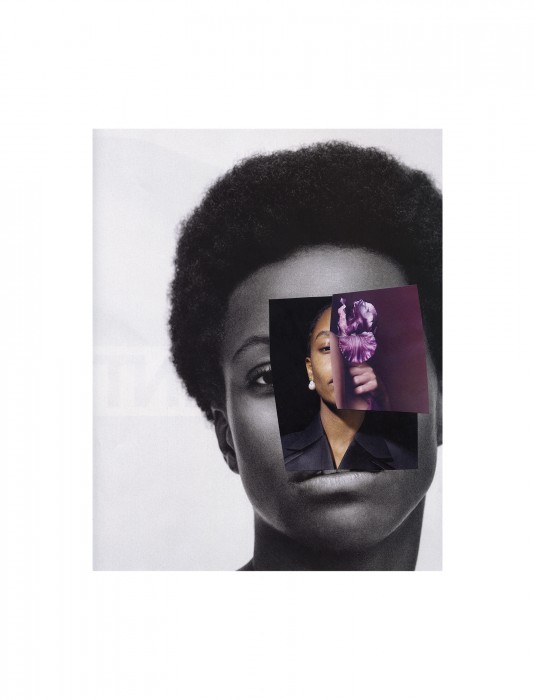 ©Serrah Russell, How does one stay safe? from tears tears, published by Yoffy Press 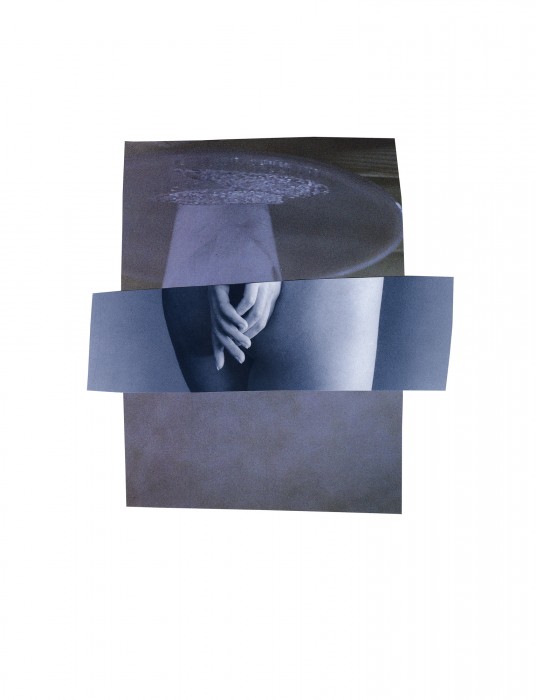 ©Serrah Russell, What we are in the stillness of sleepless nights, from tears tears, published by Yoffy Press 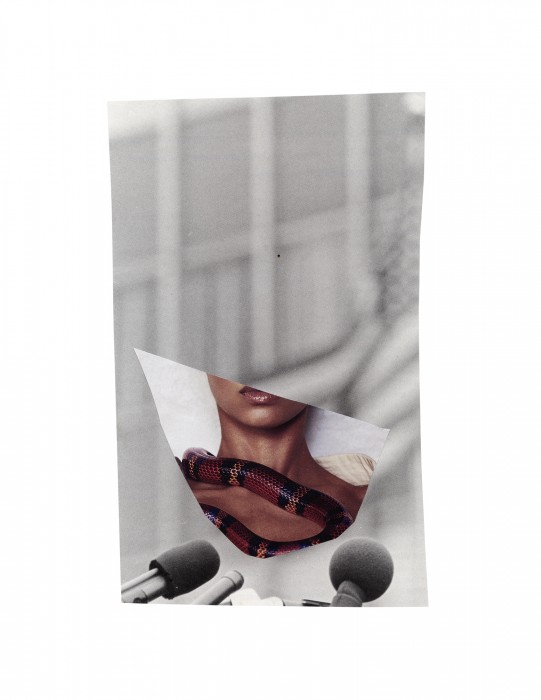 ©Serrah Russell, We told you to speak and then hated what was said. from tears tears published by Yoffy Press 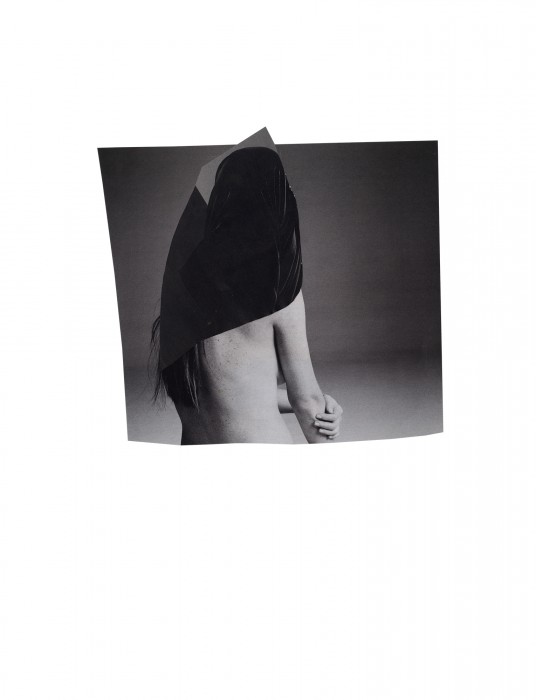 ©Serrah Russell, The imagined darkness was more about you than about the dark, from tears tears published by Yoffy Press 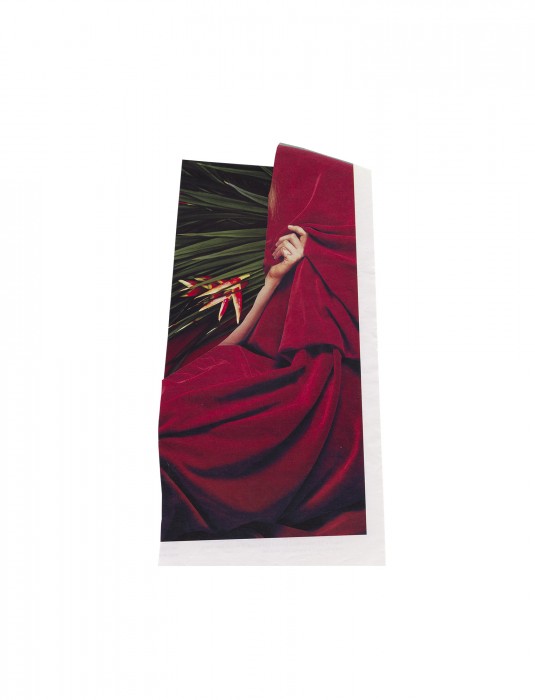 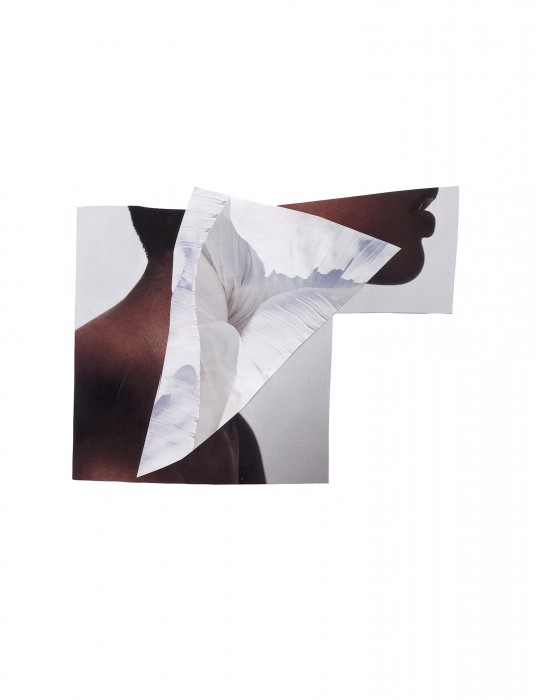 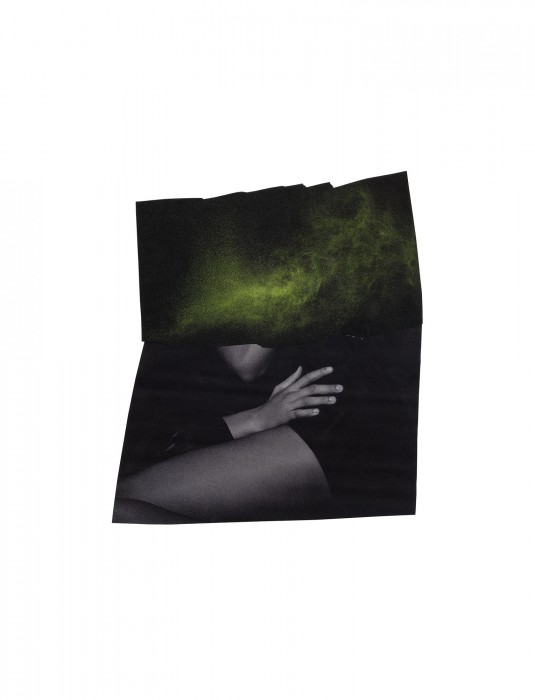 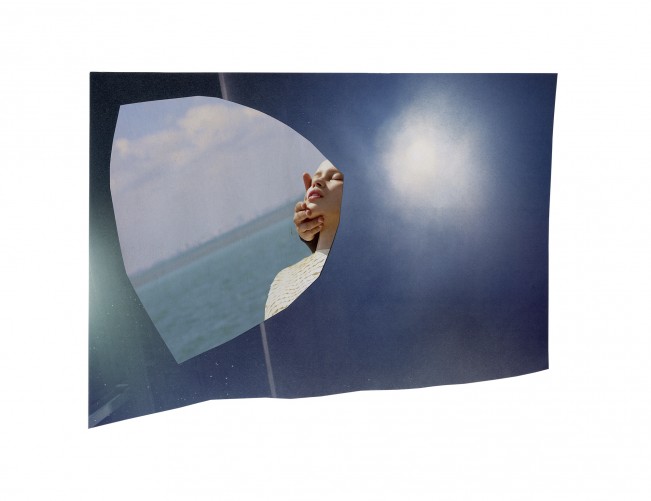 ©Serrah Russell, Swallowing up the light, from tears tears, published by Yoffy Press