continuing to look at photographers from Photolucida

Ellen Rennard’s series, The Downs at Alburquerque, brings the viewer into a world of horses and people that are disappearing in American culture. Due to the growth of casinos, the world of horse races is in transition, and is no longer the community it once was. I had the pleasure of seeing these beautifully printed silver gelatin images at Photolucida, containing a sheen and tonal range that is rare today–in other words, this blog post does not do them justice.

“It is hard to imagine that horse racing was the most popular spectator sport in America only 40 years ago. Since then its popularity has diminished, in large part because of the expansion of casinos, and many tracks have closed. One of the grooms at the Downs told me that most racetracks have become more like bus stations, with strangers just coming and going. He said that on the backside, it used to be that everyone from different barns would get together to play cards and tell stories after they had finished with the horses. “Now,” he added, “It’s just a job. Still, at this track, it’s more like the old days.” But for now, vestiges of the old days are still present in the shadows of the grandstand that overlooks the finish line at the Downs at Albuquerque. It is my aim to record these remaining fragments before they disappear altogether.”

Living in Groton, Massachusetts where she teaches at the Groton school, Ellen comes to photography with degrees from Princeton and Middlebury, and has been lucky enough to study with Eugene Richards, Joyce Tenneson, Craig Stevens, and assist for Shelby Lee Adams. Ellen also has a terrific blog, Quintessence, 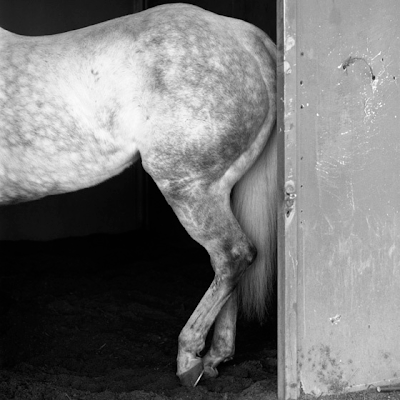 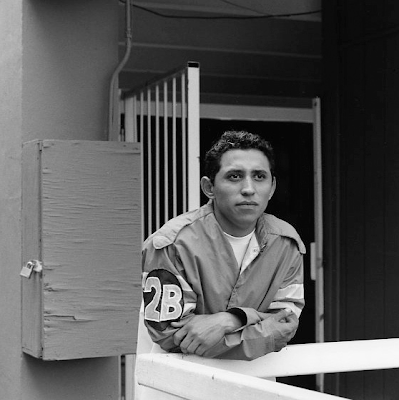 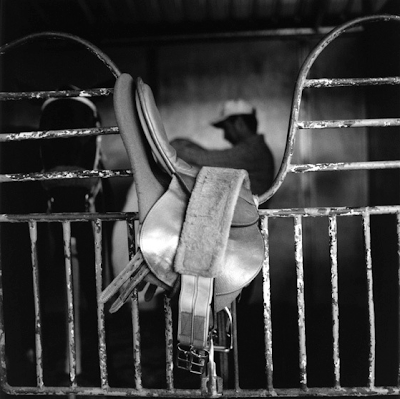 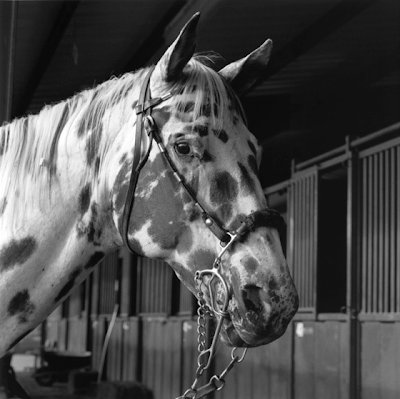 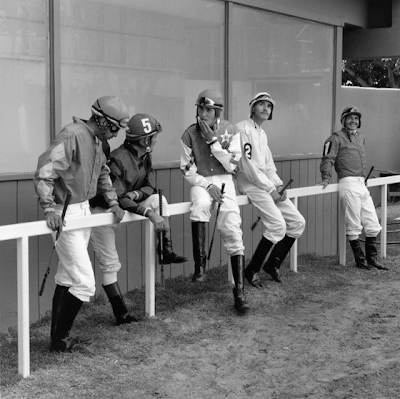 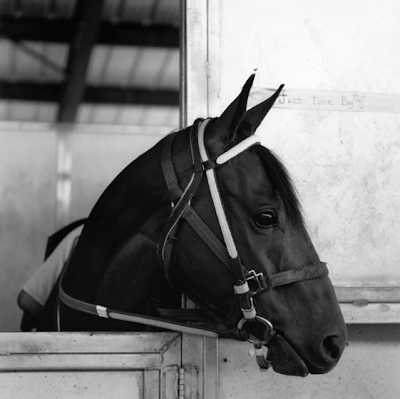 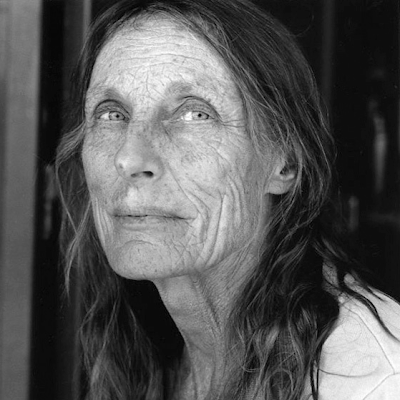 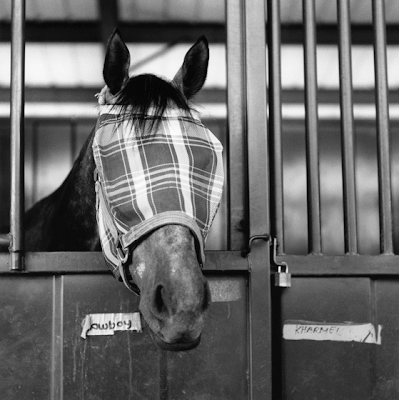 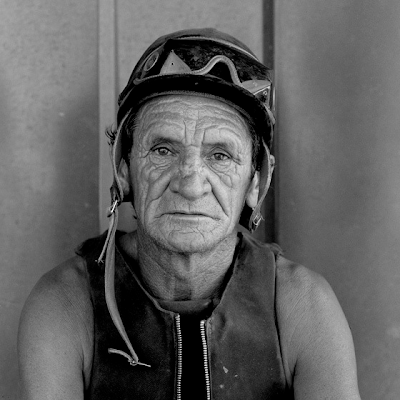 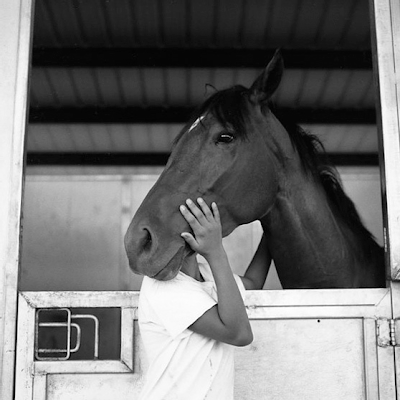 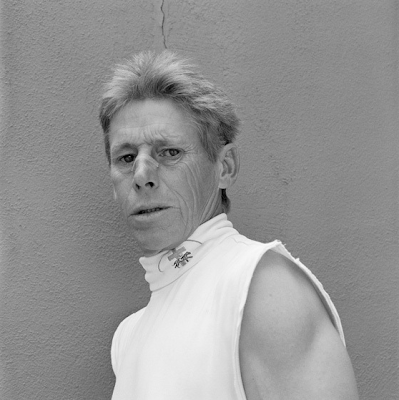 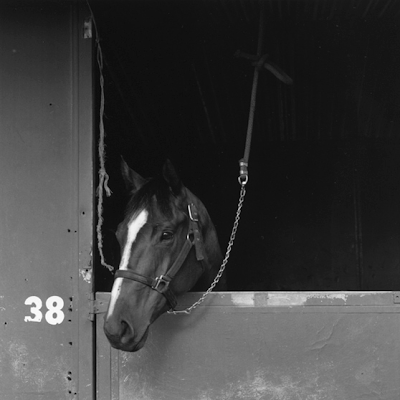 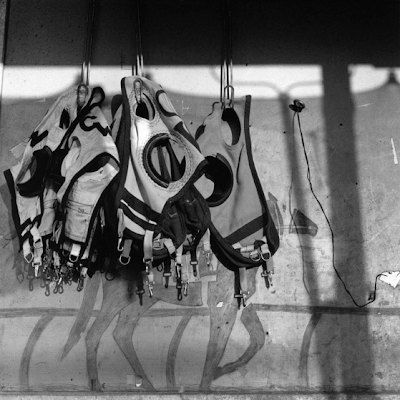