I discovered Charles Rozier’s work on Wallspace Gallery‘s blog, Flat File. Charles was a participant in the Lishu Photo Fesitval in China, and a Photolucida participant. I was sorry to have missed him at both events. My instincts, after going through Charles’ website, was that there was more to his story, and I was indeed correct. Being a fan of mid-century design, it was the icing on the cake to know that he served as vice-president of product development at Knoll and is the co-designer of the Knoll Currents modular furniture system and Auto Strada introduced in 2004. Mr. Rozier comes to photography with an MFA from the Cranbrook Academy of Art, and has spent the last 30 years creating a diary of documentary portraits, mostly of his family. This work-in-progress is in a three part form, depending on his camera of choice at the time. Most of the featured images are from the High Resolution
category.

The three series are defined by their media: 35mm monochrome (Tri-X Diary) through 2002; then small format digital (Low-Resolution Diary) 2003-2008; and currently medium format film (High- Resolution Diary) 2008-2009. Although I feel all the photographs emerge from the same point of view, each series is shaped differently by its format.

The Low-Resolution series was photographed digitally with a tiny camera that allowed me to unobtrusively capture fleeting situations that might otherwise have been missed or disrupted. The pictures are printed at a fairly large scale, at which the coarse character of the camera’s output becomes integral with the image, imposing a degree flatness and abstraction. Although some of the images may appear constructed, they are entirely documentary.

The High-Resolution seris is photographed on relatively larger and slower 6x7cm film. The resulting images are more static, formal, and perhaps more classically photographic in character than the earlier series. There are three key things I have been trying to accomplish: to capture a “live” documentary moment within a formal composition; to evoke a real environmental space; and to reveal the subject in a sense that is neither momentary nor expected. 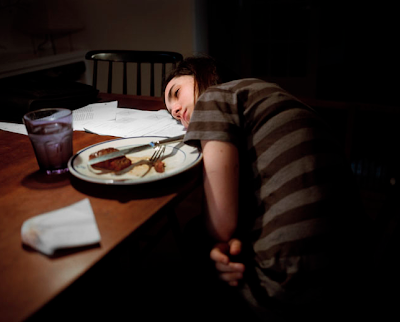 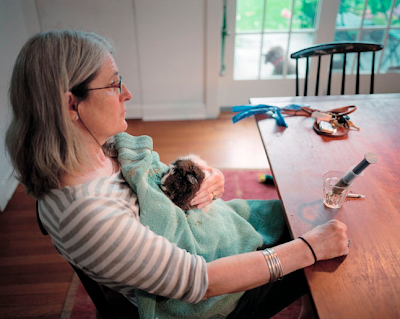 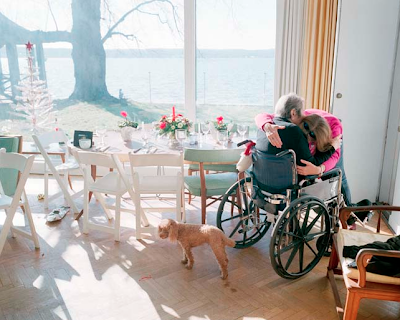 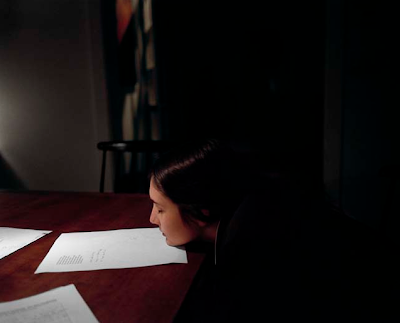 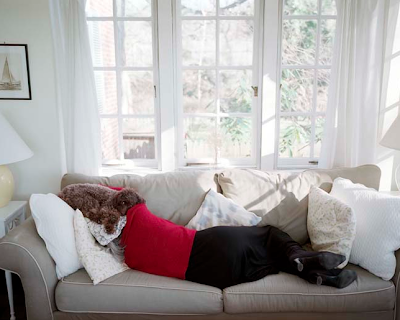 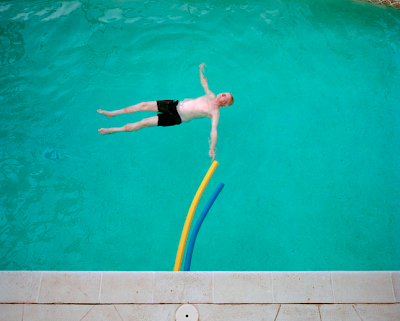 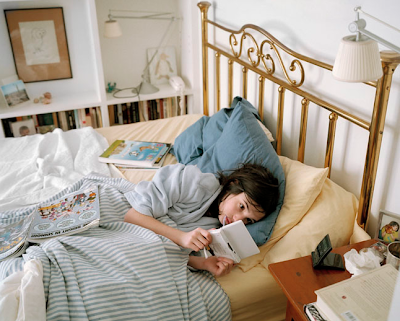 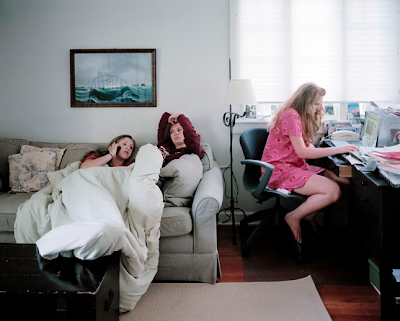 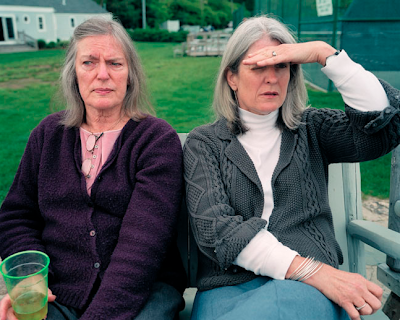 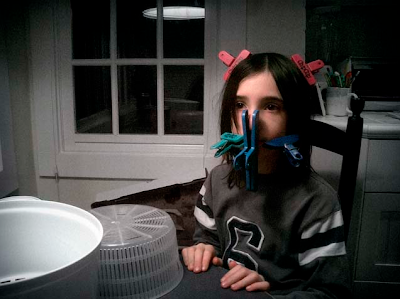 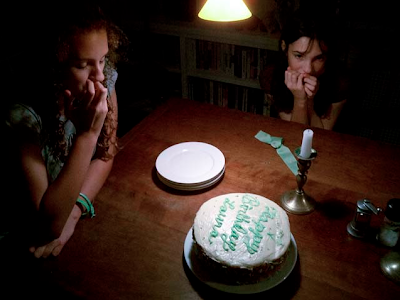 NEXT | Versus at Hous Projects >
< Alex Kisilevich | PREV