I first became aware of Virgilio Ferreira’s work with his series, Daily Pilgrims, where he used focus and unfocus to create tension. Without the context of a specific portrait, the images become emotional atmospheres that suggest an alienated, over complex world. 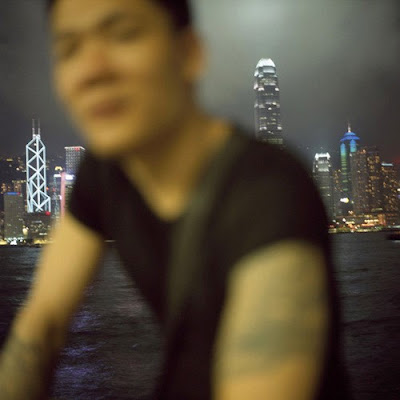 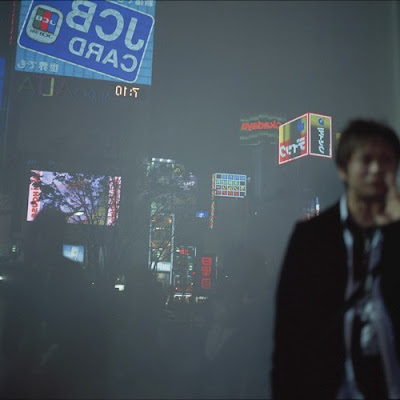 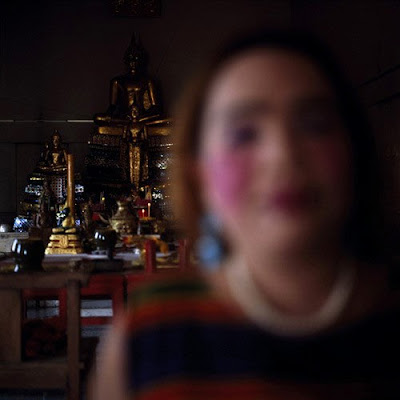 His new work, Uncanny Places, explores the idea of sensory perception through short span double-exposures. This creates a “strangeness” : A strangeness which can have several meanings and frameworks – awe, fear, memory, myth, fantasy – and which I try to recreate visually, proposing different watching and interpreting levels of reality and imagery. This series has been shot all over the world with a medium format film camera–no digital manipulation here.

Virgilio lives and works in Portugal and has a host of exhibitions on the horizon. His work will be included in a group Hahnemuhle Anniversary Collection exhibition that will tour throughout the world, a solo show of Daily Pilgrims will be shown at the Museu de Imagem in Braga, Portugal, and be featured at the Contemporary Art Fair in Vigo, Spain with the Modulo Gallery. 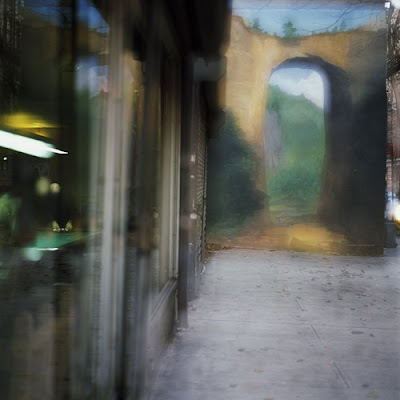 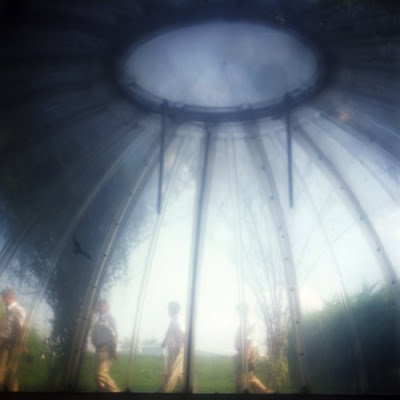 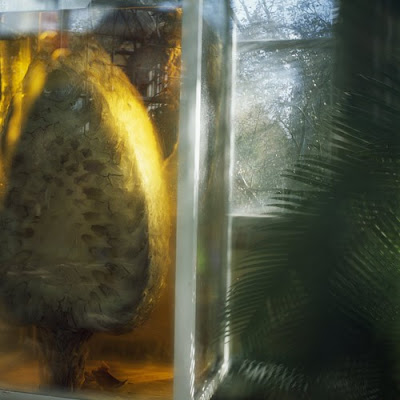 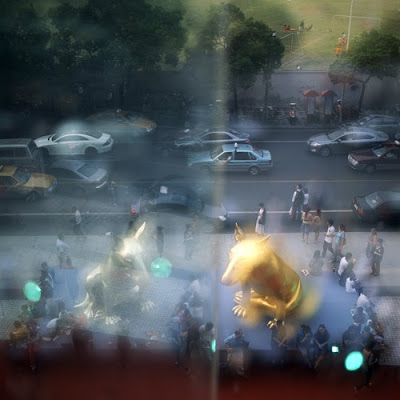 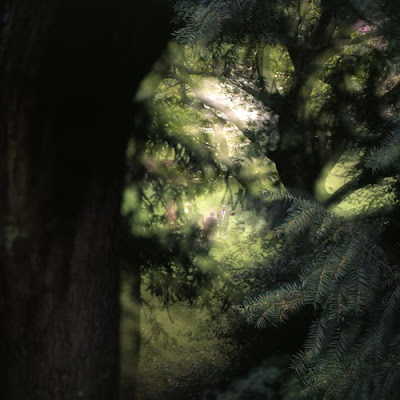 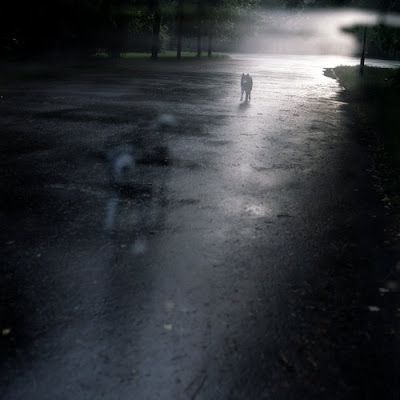 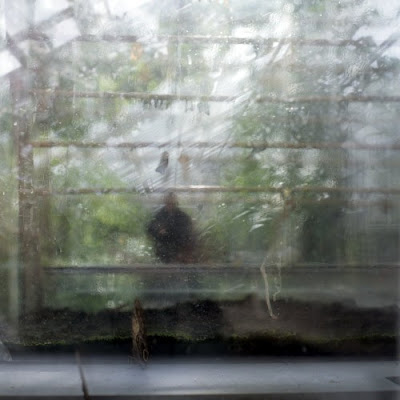 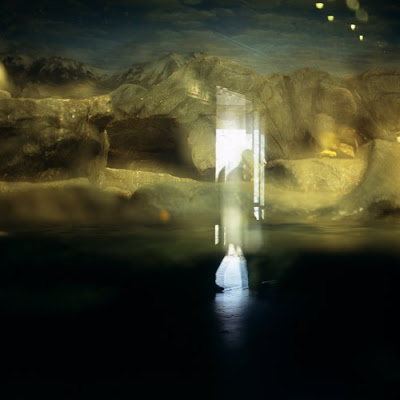 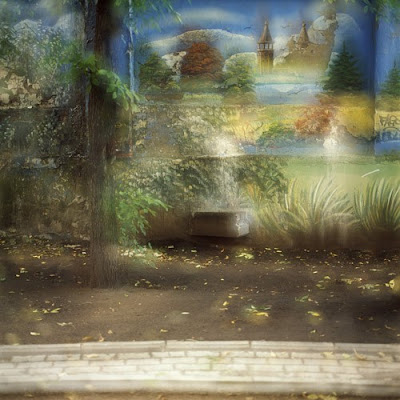 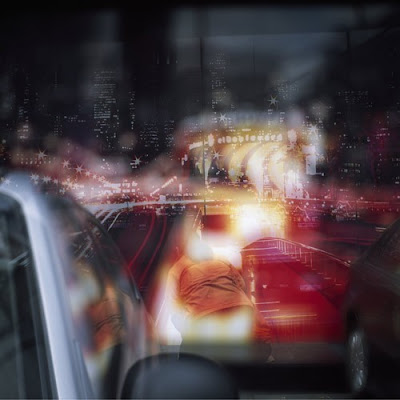 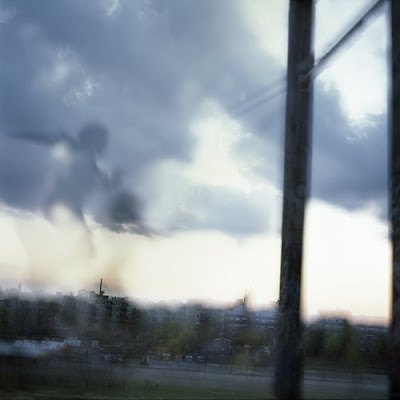 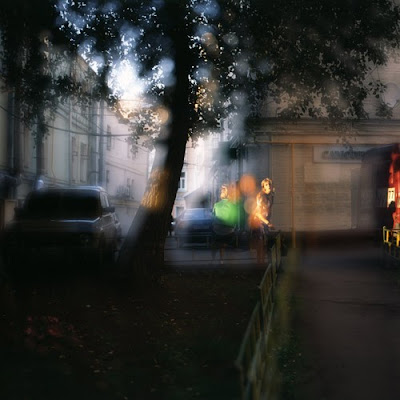 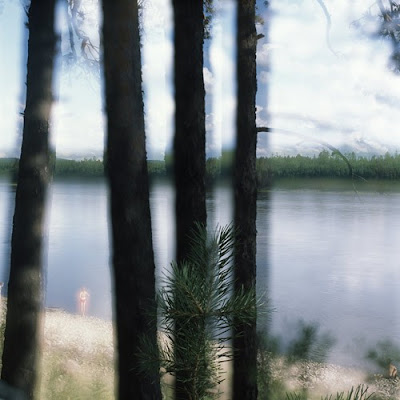