It’s hard to ignore a statement like: “I am interested in the changing perspectives of the photographic medium, how images are viewed and understood through the technological advances in photography and the help and hindrances this begins forth into our contemporary culture.” It’s pretty clear from her statement that Melinda Gibson is looking at photography in a new way. Her images are wonderfully complex and layered, and allow us to question reality.

Melinda was born in the UK, and currently lives and works in London. She studied Photography at the London College of Communication and after graduating in 2006 she assisted various photographers, notably Martin Parr and Wolfgang Tillmans, while continuing to develop her own photographic practice. In 2010, The Magenta Foundation selected her, as one of the British winners of the Emerging Photographers Award and Melinda is 1 of the 15 winners of the annual Talent Call chosen by FOAM magazine in 2010. Melinda is participating in the European Capital of Culture exhibition, “Alice in Wonderland” Finland’s largest contemporary photography exhibition held in Turku, Finland throughout 2011.

The Photograph as Contemporary Art: This series of work titled, “The Photograph as Contemporary Art” examines the educational text by Charlotte Cotton. Through the medium of photomontage, each piece is a trio of imagery removed from the book and re-contextualised as one. This body of work brings forth questions surrounding our educational system, copyright and licensing as well as audience participation. 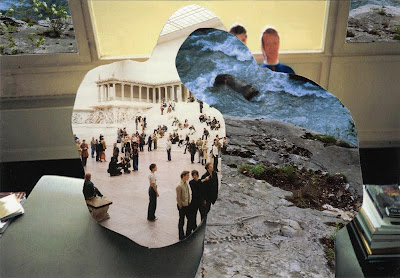 As the publication of imagery continues digitally, every image can be searched for, clicked on, cut, copy, pasted. Yet a book manages to hold onto its copyright, as by law you may only reproduce 10% of the entire volume. What becomes apparent is the canonisation of imagery found in such sources, the same photographers, images appear and re-appear. 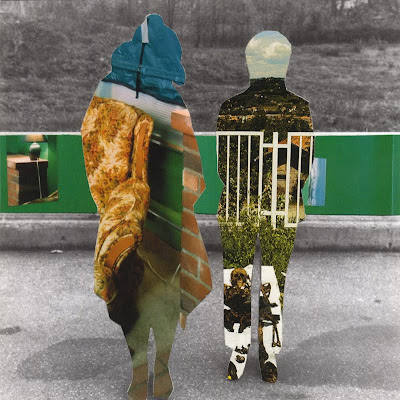 This sameness is only reiterated through the educational system bound to our institutions. These textbooks that are presented to us, to hold dear, do little to expel such problems. Or do they? 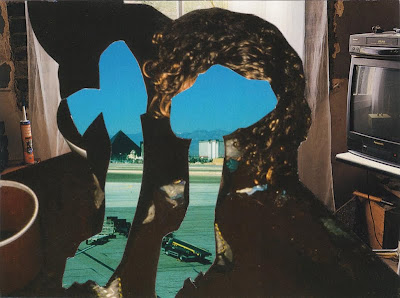 Taking such texts apart helps to really question this canonisation, far more than when they are within the constraints of a book. By slicing, cutting, composing these images against one another, you de-contextualise them, recreate them into new dismembered realities. 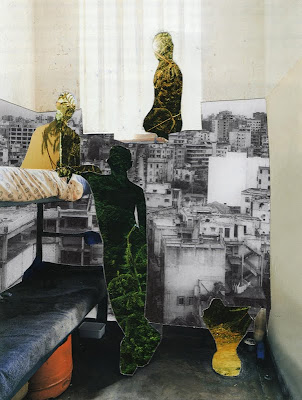 Each piece is composed of three separate parts, where the same sized images are manipulated into one; placed under or over one another, parts have been removed, discarded while others have been added. Each image is an appropriation of an original, re-organised with additional elements that makes itself into a new original. Through this deconstruction you start to gain a greater appreciation of the works and start understanding why and how these photographers, these images have become so prominent. 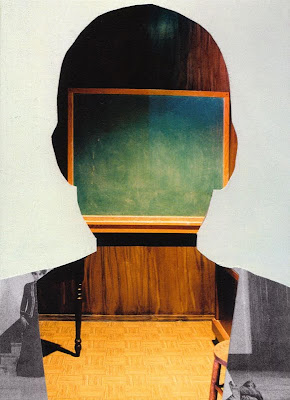 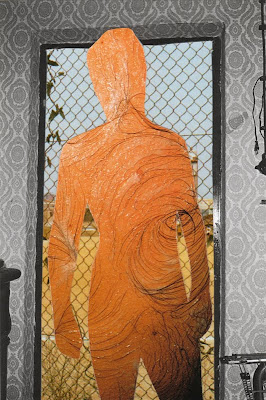 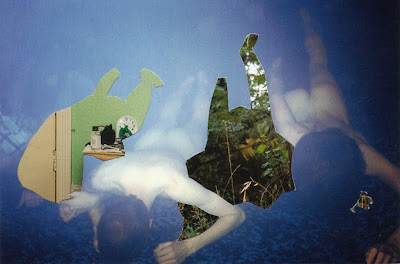 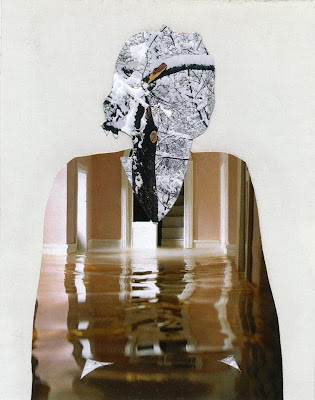 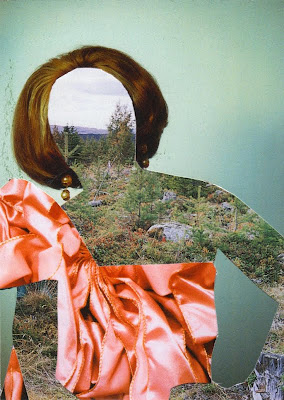 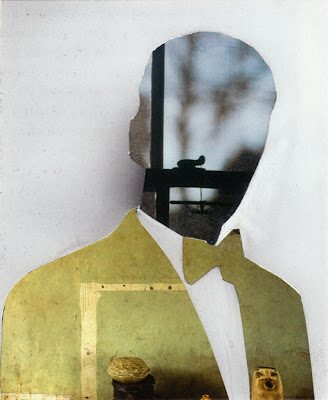 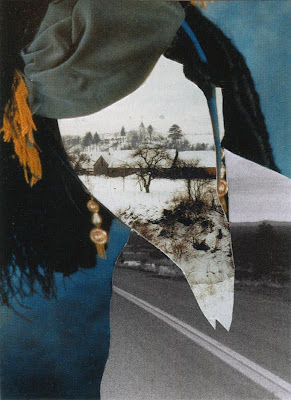 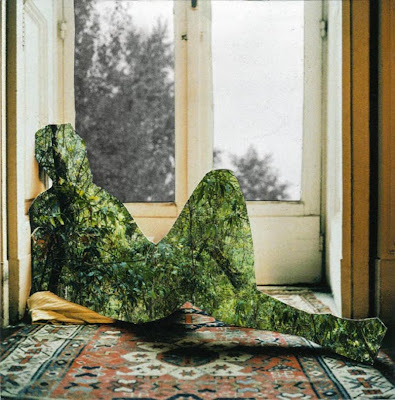 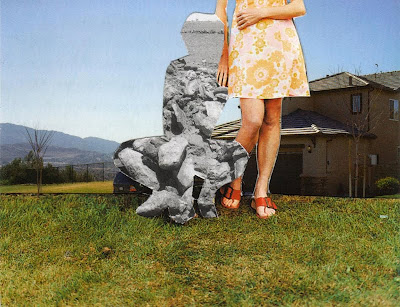 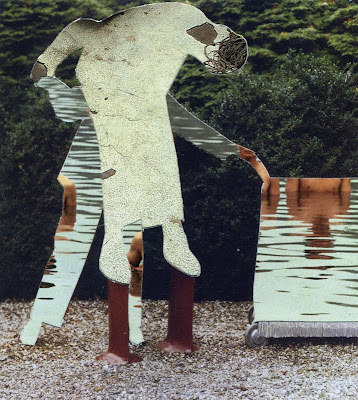 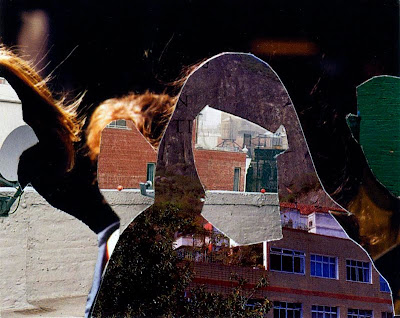