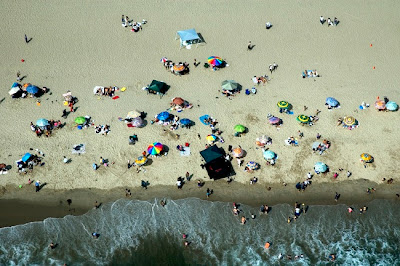 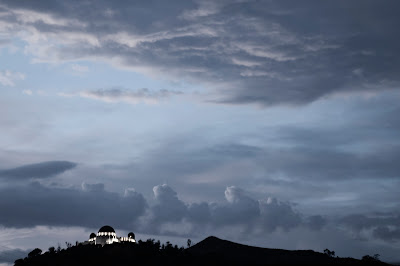 Tonight, Dan Miller of the Duncan Miller Gallery in Venice, CA and Duncan Miller Projects in Santa Monica, CA, presents his brainchild, The I Love L.A. Photography Exhibition. Tonight is a free preview reception from 7 p.m. to 9 p.m. in the Pacific Ballroom at the downtown Wilshire Grand Hotel. Then it will run August 13 to September 17 that Duncan Miller Gallery. 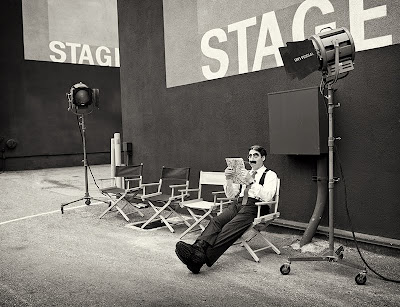 I asked Dan why he set out to create a competition, with 5 esteemed judges, about loving Los Angeles. His answer: “The only thing I wanted was a great gallery exhibition. I want someone in Tokyo to be able to walk into a room, with no other information but these photos, and smile and get it and go, ‘Oh, L.A!'” That said, photography lovers in Toyko might be doing just that as he plans to travel the show. A stop in the Los Angeles sister-city in Korea is planned, and more will follow in the future. “I have very ambitious plans for this to travel, but it needs to prove itself first,” Miller said. “This is a really interesting ambassador for the city of Los Angeles, but it’s an art project, not a promo piece.” 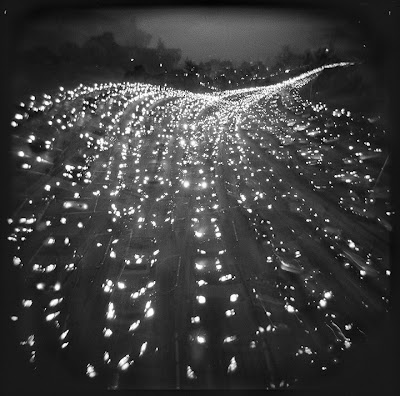 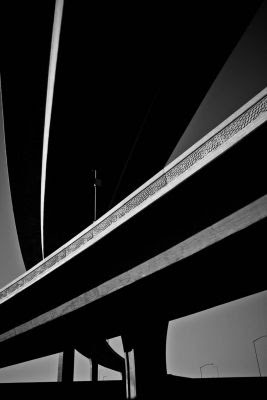 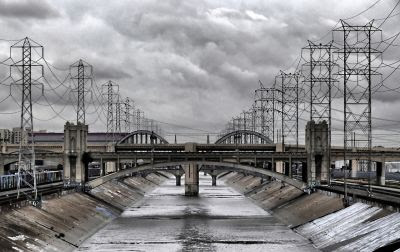 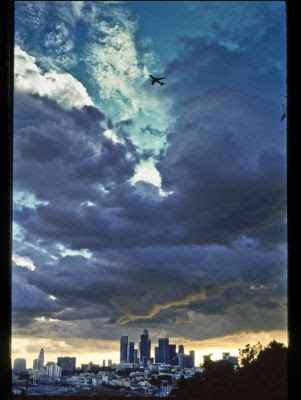 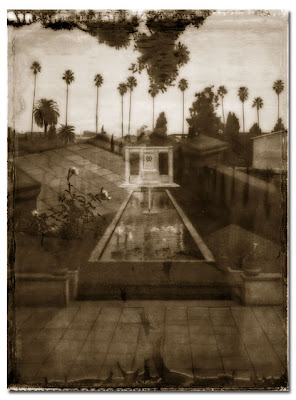 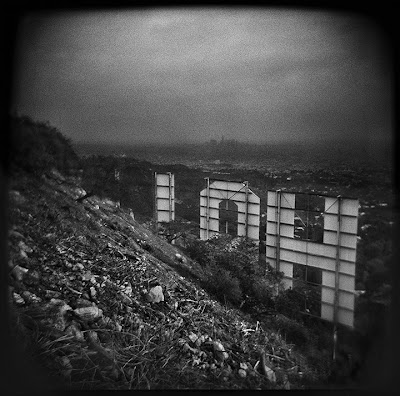 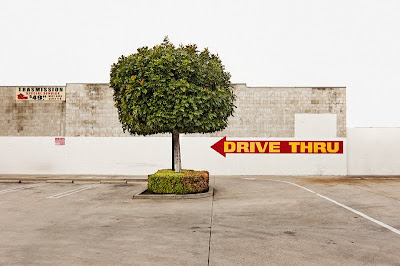 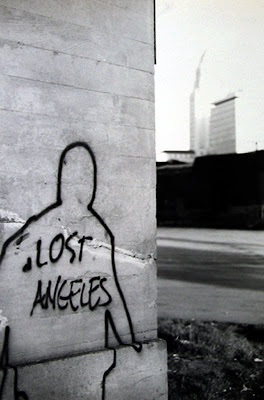 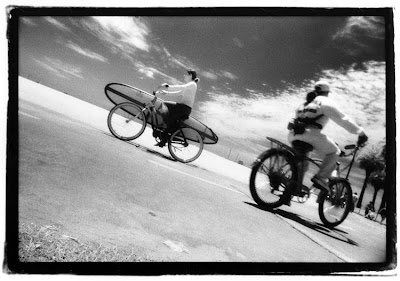 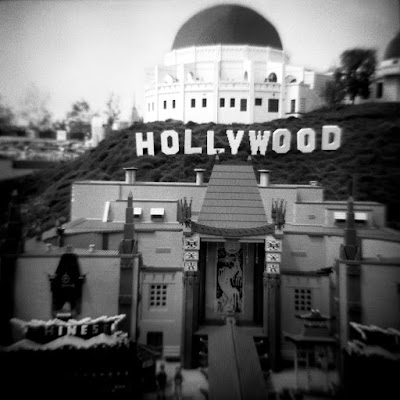