Documentary photographer, Michelle Frankfurter, was born in Israel, lived in Nicaragua, worked in Haiti, and now calls Takoma Park, Maryland, home. She was worked for a number of editorial publications, has earned a World Press Photo Award for her work in Haiti, and has exhibited across the country.

Her work submitted to Critical Mass looks at the extreme and difficult passage that Mexican and Central American workers endure to make it across the border into the United States.

Destino, meaning both “destination” and “destiny” in Spanish, portrays the perilous journey across Mexico of undocumented Central American migrants as they attempt to enter the United States in pursuit of a better life. An unprecedented wave of Central American migration to the U.S. began in the 1980’s – the consequence of bloody civil wars and relentless poverty. In a wandering odyssey, migrants travel by rail, relying on the network of freight trains inexorably lurching across Mexico. 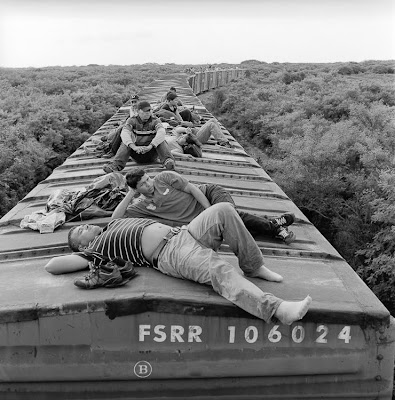 Drawn to the frontier edginess and melancholy of the region, I began photographing along the U.S. – Mexico border in 2000, shortly after reading Cormac McCarthy’s, The Crossing. The story has every narrative element that’s captivated my imagination since I was about ten years old: a cast of characters that includes sinners, saints and pariahs, an epic journey across a hostile wilderness, a multitude of dangers, themes of salvation and redemption. 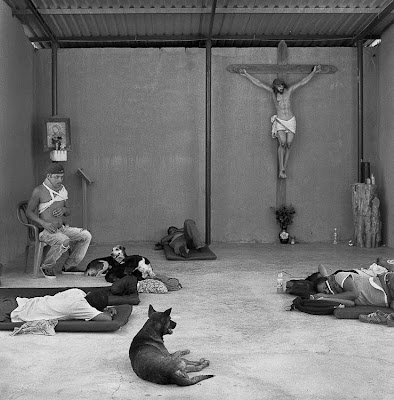 Victimized both by global economic trade policies that make earning a living wage in their native countries impossible and by a broken immigration policy in the United States, these itinerant Central Americans represent the quintessential underdog. I seek to portray them as individuals who, confronted by extreme circumstances, struggle to control their own destiny, much like the classic antihero protagonists of the adventure tales I grew up reading. Rather than establishing a narrative of hope and optimism circumscribed by a literal chronology, the photographs depict an emotional journey inching towards an uncertain future. 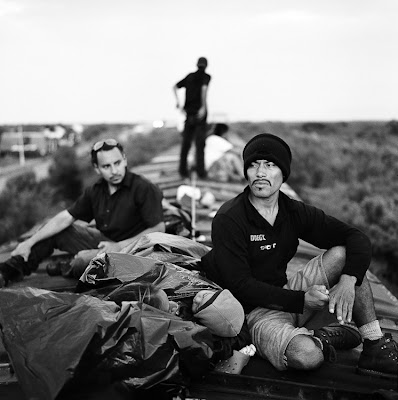 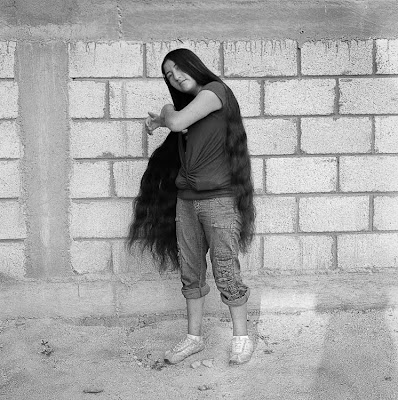 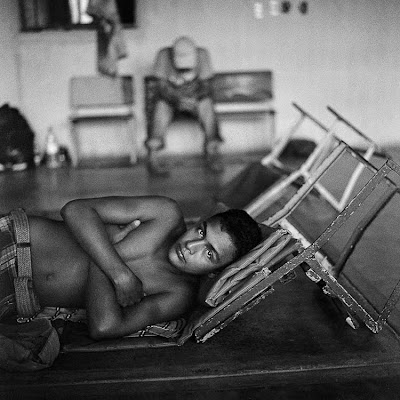 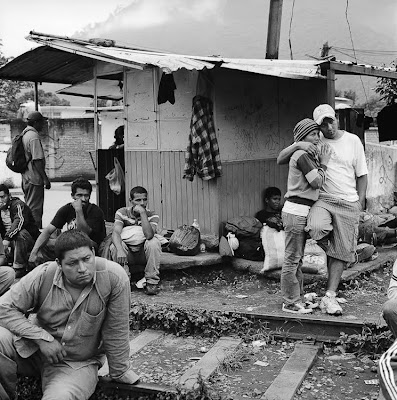 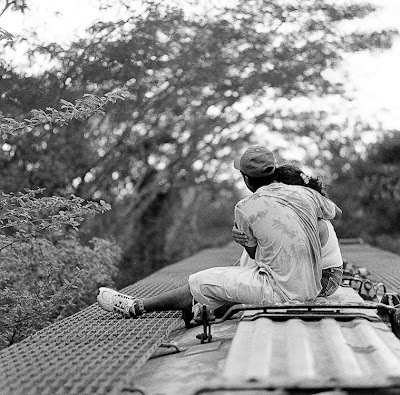 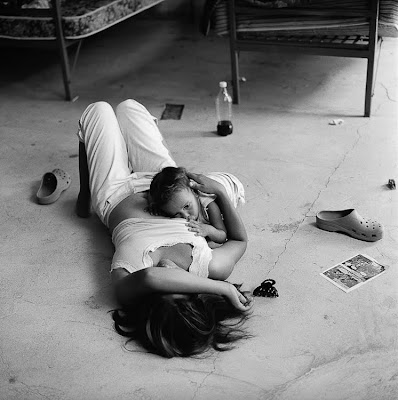 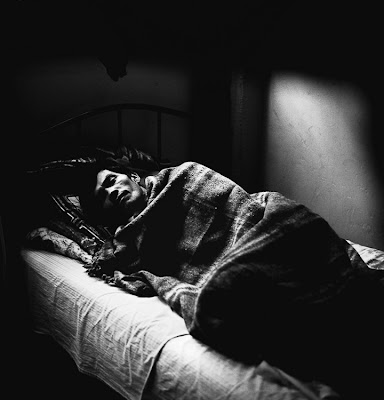 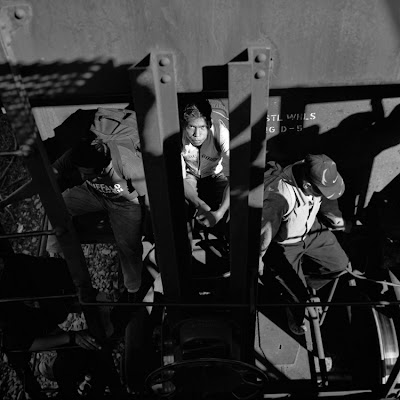