After I discovered Misha Friedman’s photographs on The Forward Thinking Museum’s website, I began to see his name everywhere. Misha is the FTM’s winner of their first quarter 2011 photography contest, as the JGS Annual Artist and recipient of a $15,000 award. His series, Donbass Romanticism, was singled out for its unflinching look at coal mines and abandoned factories and their effects on the health of the residents of Donetsk Oblast, a heavily industrialized region in eastern Ukraine.

Donbass Romanticism: In the second half of the 18th century romantics revolted against the Industrial revolution in Europe – against rationalization of nature, against social and political norms. In art, a viewer once again was allowed to use his emotions and imagination. Inspired by German and French Romanticism, this ongoing project from Ukraine is my attempt to show how Nature and Man have learned to live within the industrial complex. 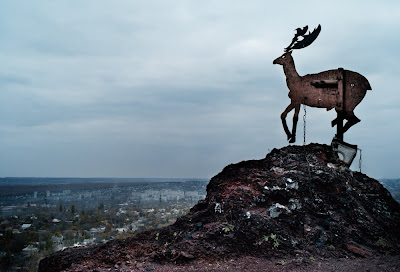 Following the collapse of the Soviet Union, much of Eastern Ukraine ended up ruined – many mines and massive factories are lying abandoned, people are unemployed or earn just enough to survive – abandoned by the government – and nature is taking over in full force. For decades this land was a symbol of Soviet Rationalism and victory over Nature, but it did not take long for all of that to crumble, leaving behind ruined lives. 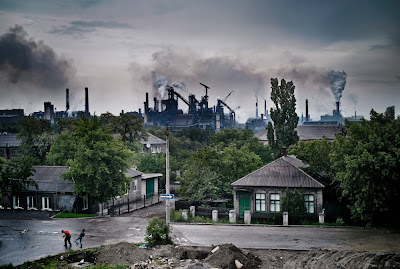 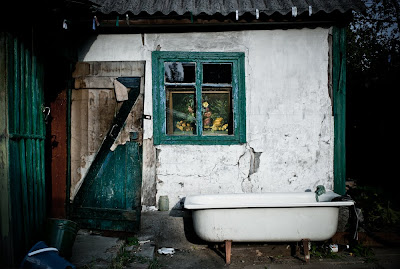 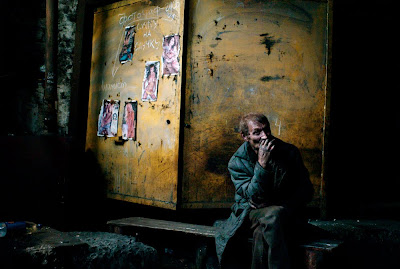 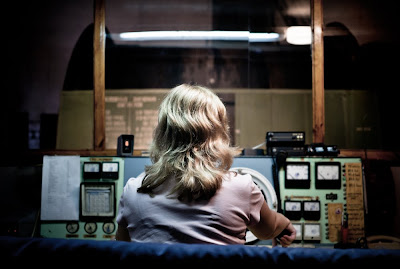 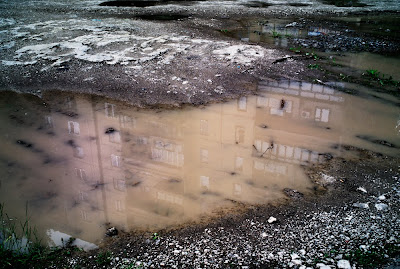 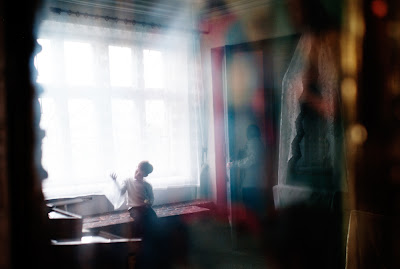 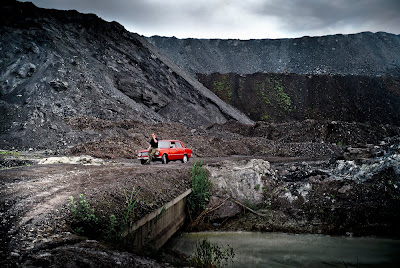 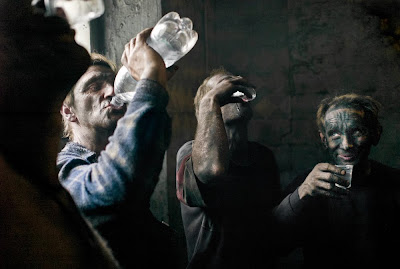 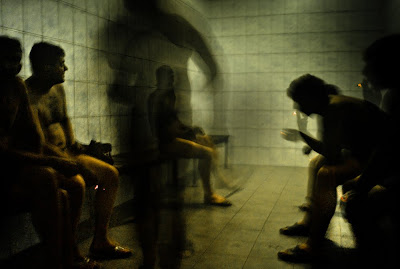 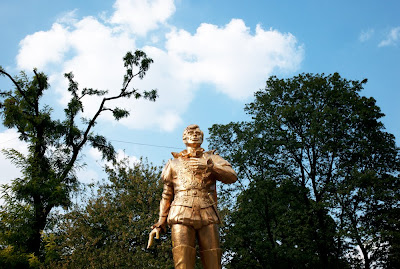 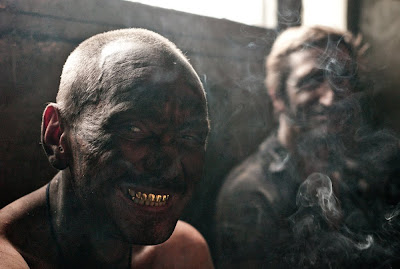 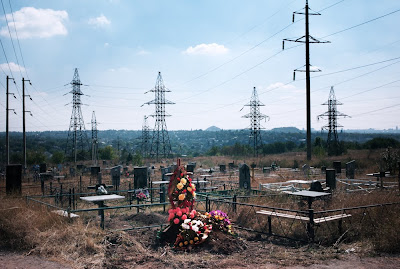 NEXT | Noelle Swan Gilbert: Right Now, This Is The Way It Is >
< The Smithson Ten | PREV