Elizabeth Fleming: Buried on Her 90th Birthday by Aline SmithsonOctober 29, 2013 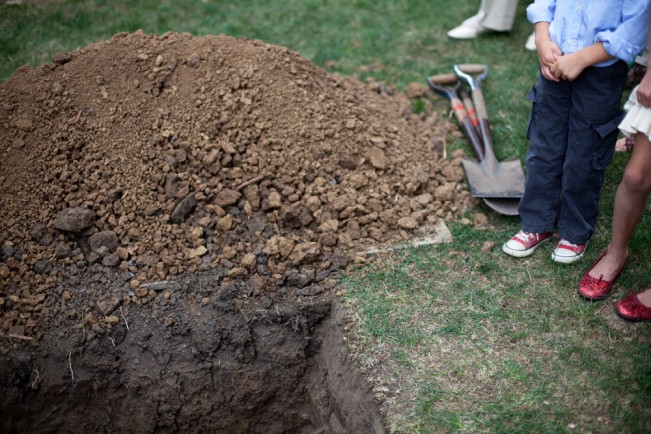 Photographer Elizabeth Fleming has been marking her life with evocative images that tell the universal story of being an artist, wife, and mother, and navigating the waters of her place in those descriptions.  Her journey captures the small moments along the way that add up to a life lived, and her recent project, Buried on Her 90th Birthday, examines the passage of time and the loss of what is familiar.

Elizabeth is a graduate of Washington University in St. Louis and the School of Visual Arts in New York City, earning both her BFA and MFA in photography with honors. Her work has been widely exhibited, including shows at Hous Projects in New York City, The Photographic Resource Center in Boston, and the Corcoran Gallery of Art in Washington, D.C. Awards include an Honorable Mention in Blurb’s Photography.Book.Now competition and second place in Photo Center NW’s 15th annual juried show in Seattle. She has been a Critical Mass finalist four times, was selected to participate in CENTER’s Review Santa Fe in 2009, and most recently was one of five photographers invited to attend a Flash Powder Project retreat in Astoria, OR. Her images have been published in Lens on Life: Documenting Your World Through Photography, VISION magazine, and Foam Magazine’s Book of Beds, among others. She lives with her husband, commercial photographer James Worrell, and their two daughters Edie (9) and June (7).

Buried on Her 90th Birthday

“Buried on Her 90th Birthday” focuses on the house in Iowa where my grandparents lived for 61 years. When I was younger our visits from the East Coast to the Midwest were tinged with a feeling of wonder—to me the house was a museum of sorts, a place that gave me a feeling of comfort and constancy, while also inspiring a particular sadness due to the knowledge that nothing can last forever. Because of this I formed a strong sense of nostalgia and a fascination with the significance of homes and objects, concepts that have found their way into much of my artistic practice over time. 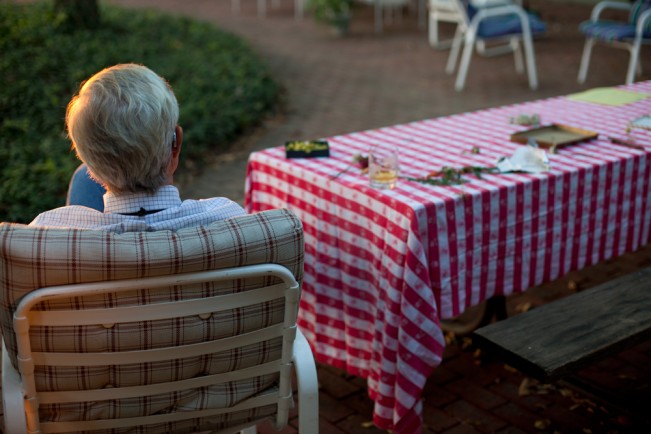 While I had taken photographs of their house for years, it wasn’t until my grandfather died in 2008 that my image-making became that much more centered around the idea of objects as totems, along with the notion that what people leave behind might be able to say something about who they were while alive. When my grandmother died in 2012 those concepts came even more fully to the fore as my family and I gathered to go through and divide up her things. I intensively documented what she and my grandfather had accumulated over a lifetime, all the while thinking about my lineage: the items passed down through generations, the sense of history in so much of what she and my grandfather kept, and how the seemingly unimportant becomes precious and even fascinating following death. 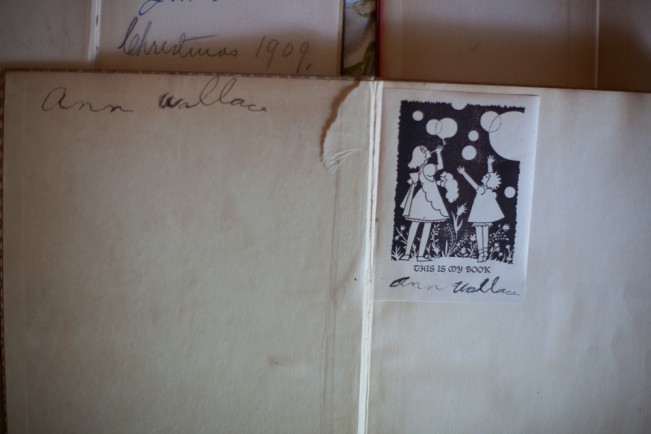 Four months after she passed away my grandmother was buried on what would have been her 90th birthday. I understood then that in many ways this is a series I always knew I would make, even before my grandfather’s death. From the beginning I was looking ahead to the day when my grandparents would no longer be there to add their presence to the rooms they had inhabited for so many years and ultimately I believe that making these images has been my attempt to hold on something that is now, inevitably, ephemeral. 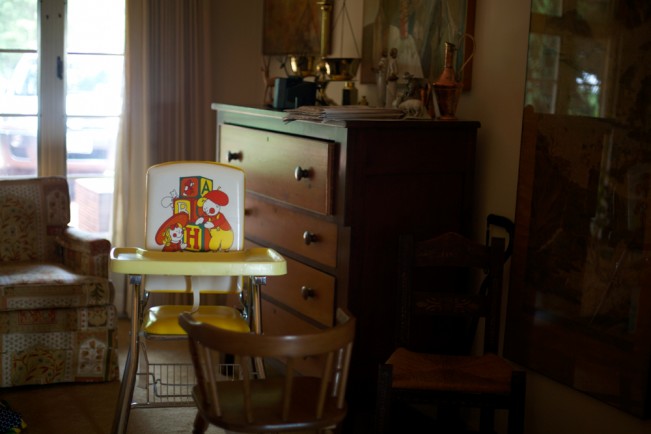 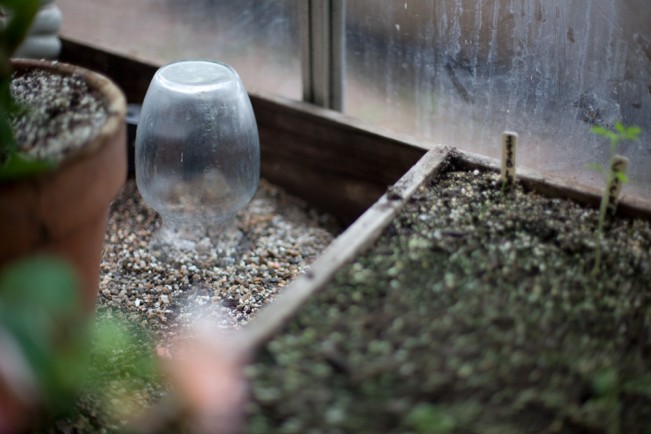 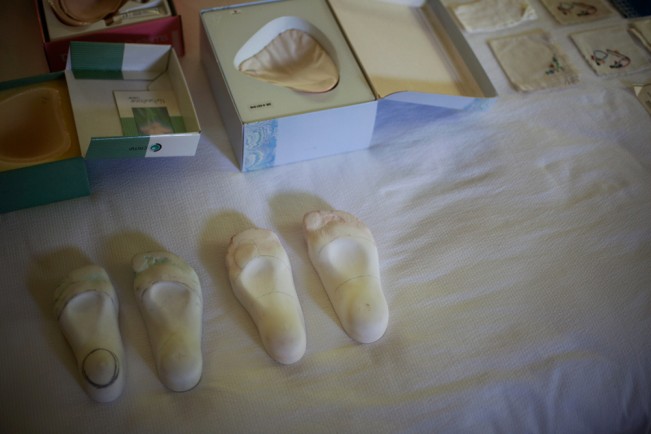 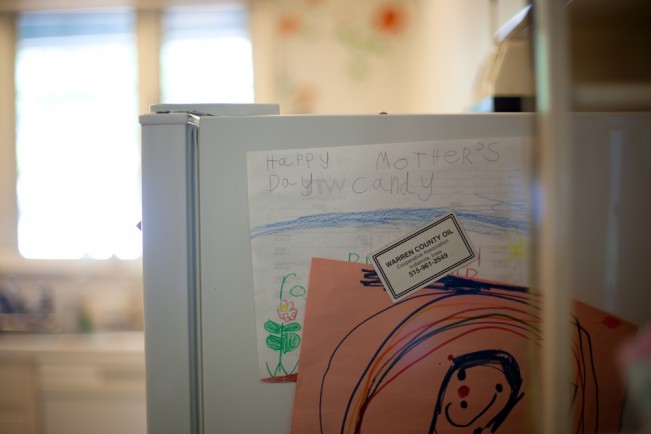 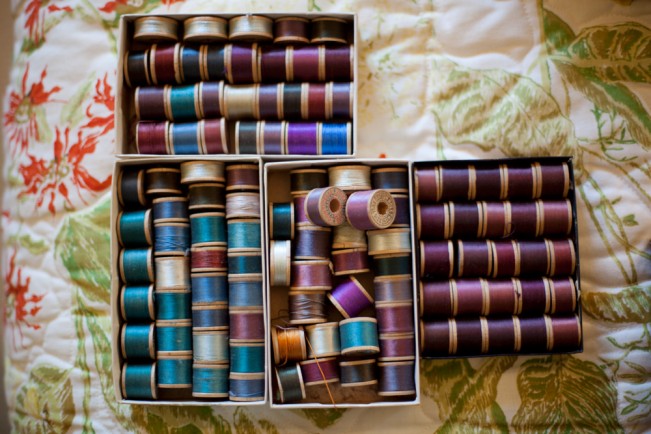 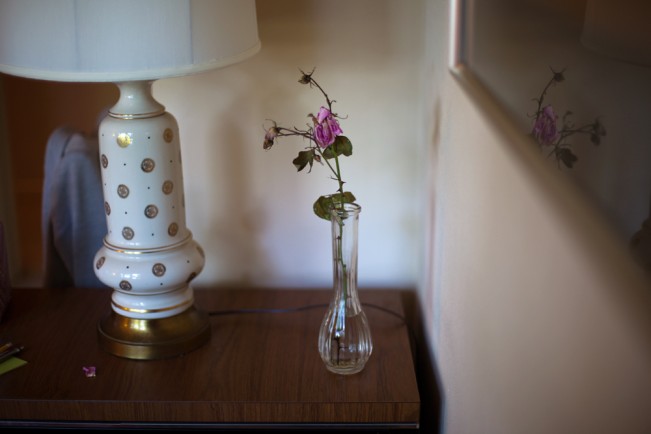 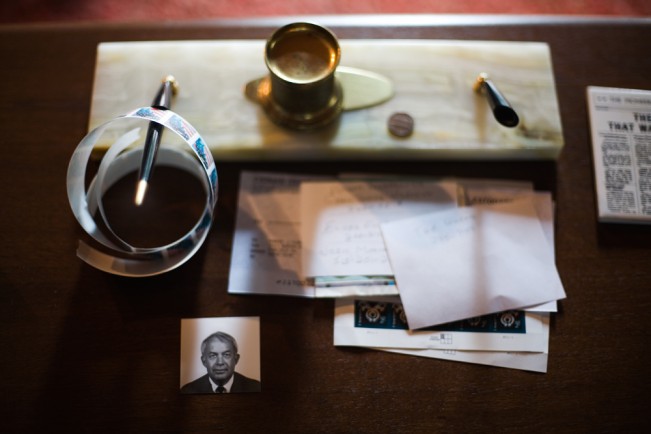 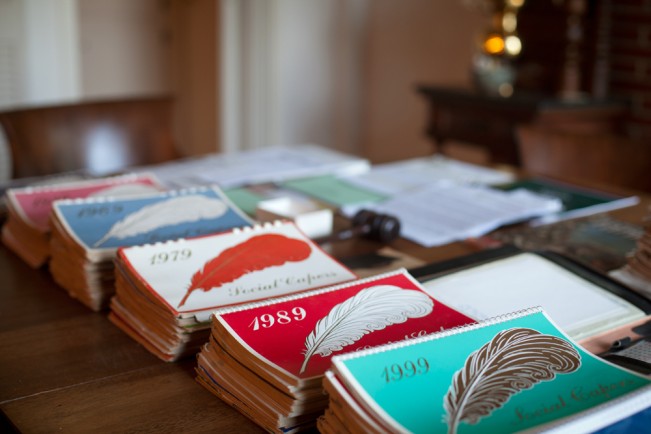