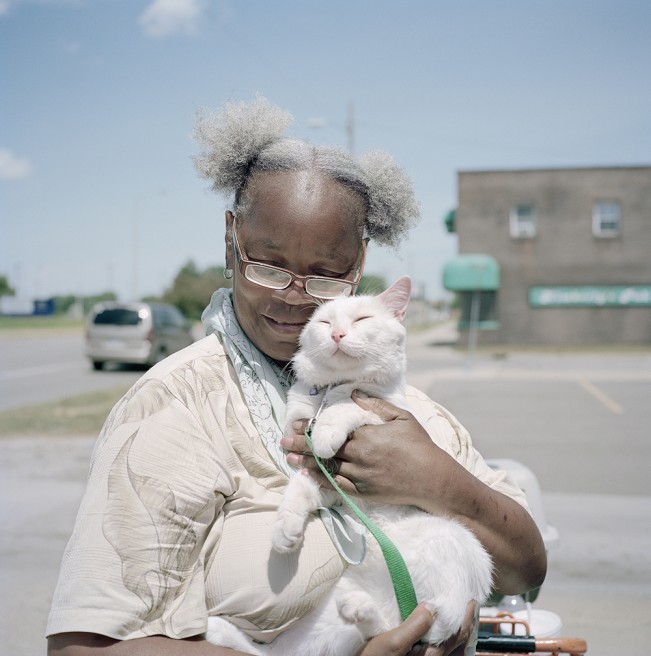 For next two weeks Lenscratch dives deep into the various emailed submissions we have received since re-launching the site.  The pool of candidates was larger than expected, and quite difficult to narrow down to only twelve photographers.  Aline said it well yesterday, prefacing that this is only the tip of the iceberg, and we look forward to featuring many more talented artists in the future.  Today I bring you Dan Wetmore’s body of work Heartland, which guides us through Pittsburgh, PA in strange and beautiful ways.

Dan Wetmore is a photographer operating between Pittsburgh, PA and Syracuse, NY. He received his BFA from Syracuse University in 2013, and now works at car dealerships to fund his photography practice. He has long brown hair and drives a Buick station wagon.

His fascination with photography developed in the third grade when he began using his mother’s Nikon FM. Finding a paperback copy of selected Becher typologies sparked an interest in industrial structures. Intimately tied as native Pittsburgher, his work focuses on social intricacies within the postindustrial landscape.

As a child raised in Pittsburgh PA, Sleeping furnaces and crumbling houses were common sights on cross-town journeys. The back seat view from my parent’s Nissan fostered a strong curiosity for the tired neighborhoods, the trains and steel mils and their smoke. In my innocence, the intrigue presumed a mythic history. Once mobile as an adult, I found the explanations grounded and real.

This series deals with vacancy in the American northeast, where deindustrialized regions illustrate the consequences of slow development, industrial migration and globalism. In the wake of these occurrences, the landscape functions as a pasture of misplaced consumer ideology. The promise of the American dream, hardened in 1950’s postwar culture by tract houses and gleaming automobiles was never a universal reality. Still, the idyllic ephemera of the period persists in collective memory. In these postindustrial regions, the myth reveals itself in aged markers of desire.

The landscape is often bleak, yet quiet dialogues of nature, beauty and persistence weave throughout, brilliant and unexpected. Beside the carcasses of heavy industry, life continues, colored by the idiosyncrasies raised in long stagnation. Limited opportunity presents daily struggle, yet does not exhaust pride, confidence and individual salvation. 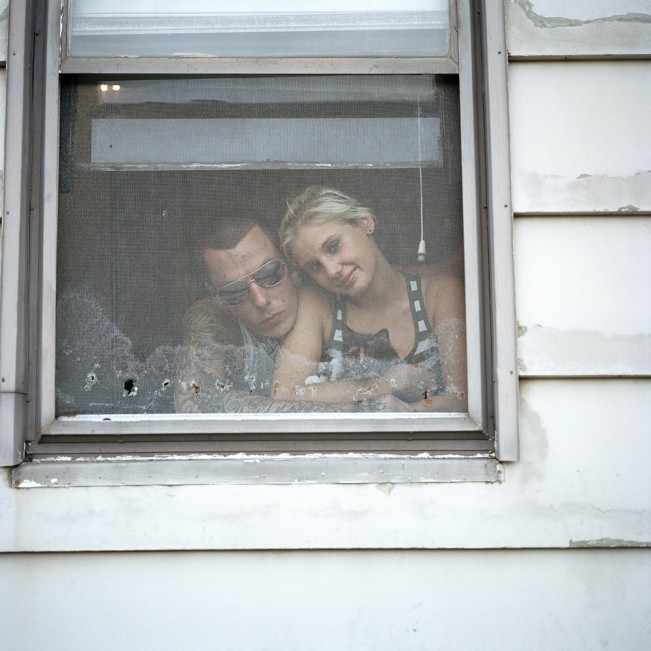 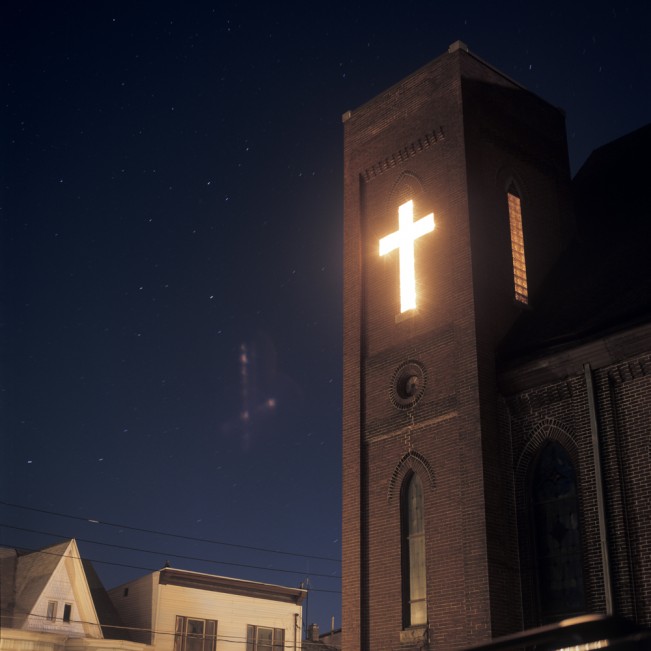 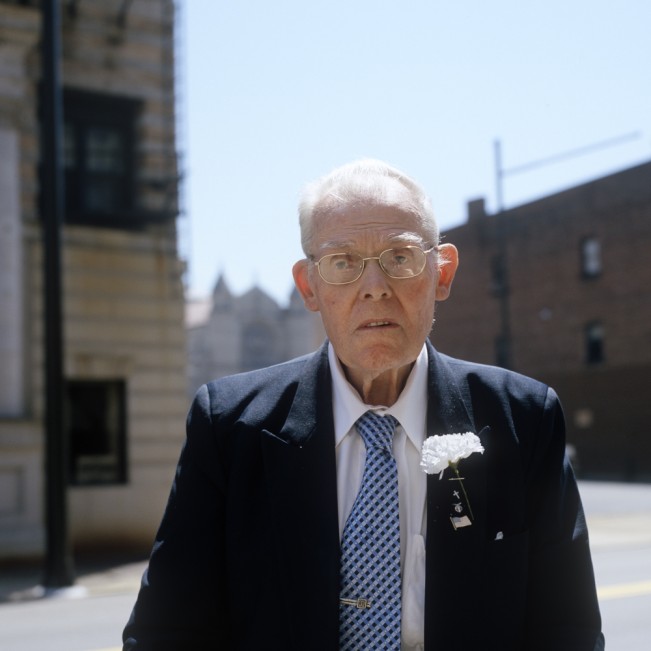 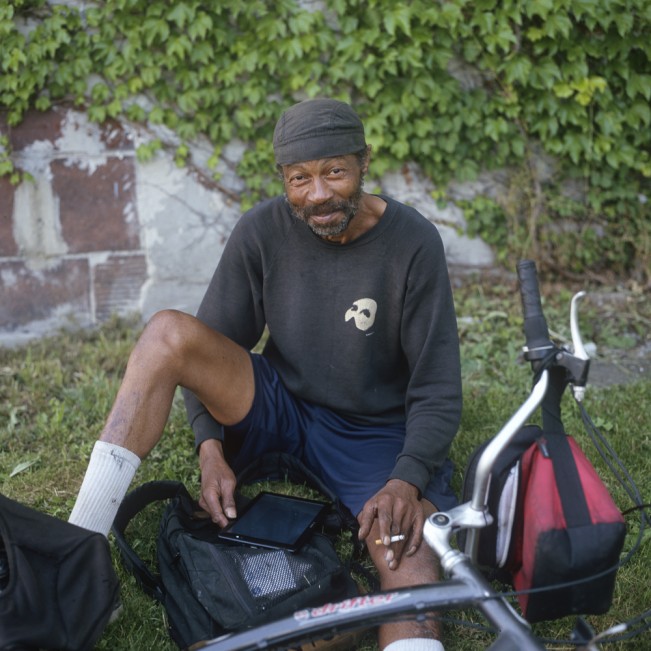 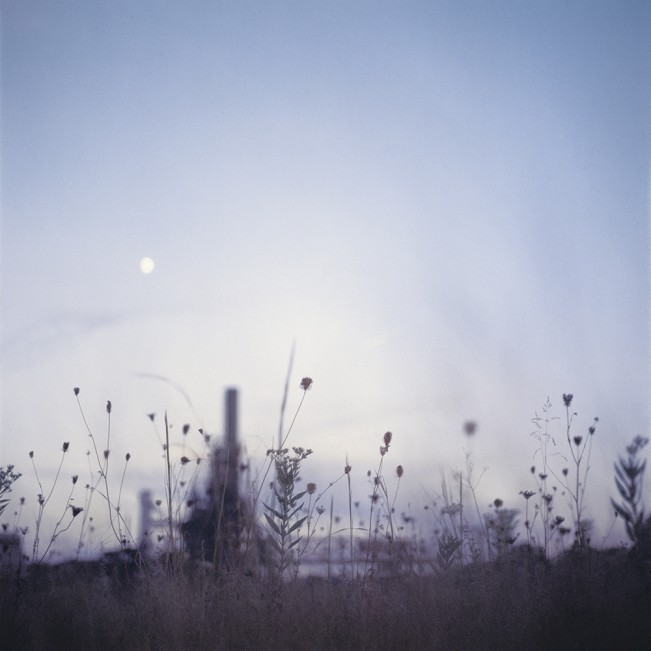 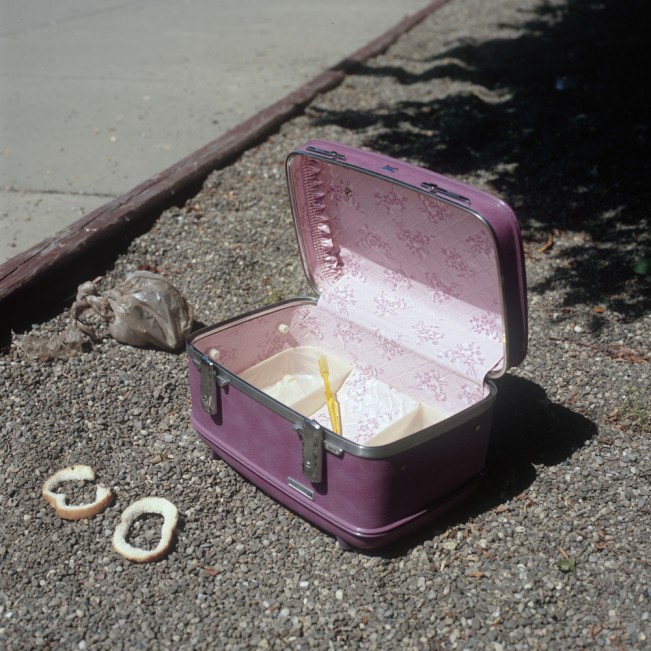 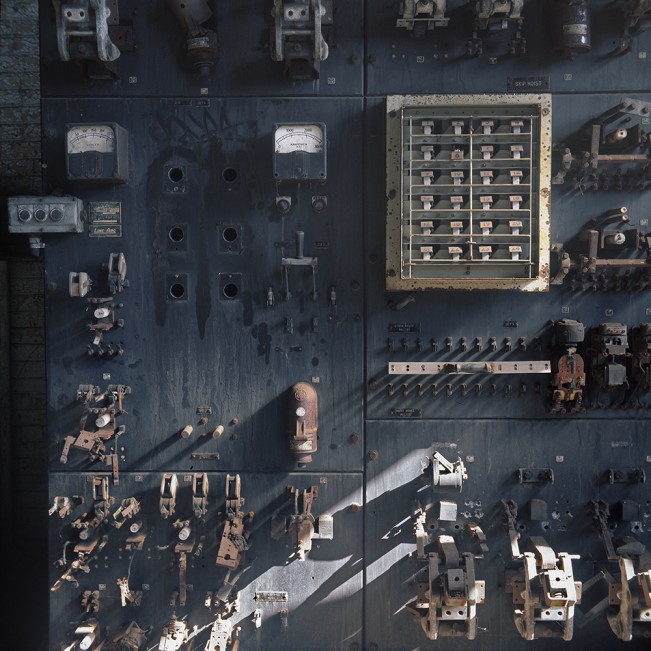 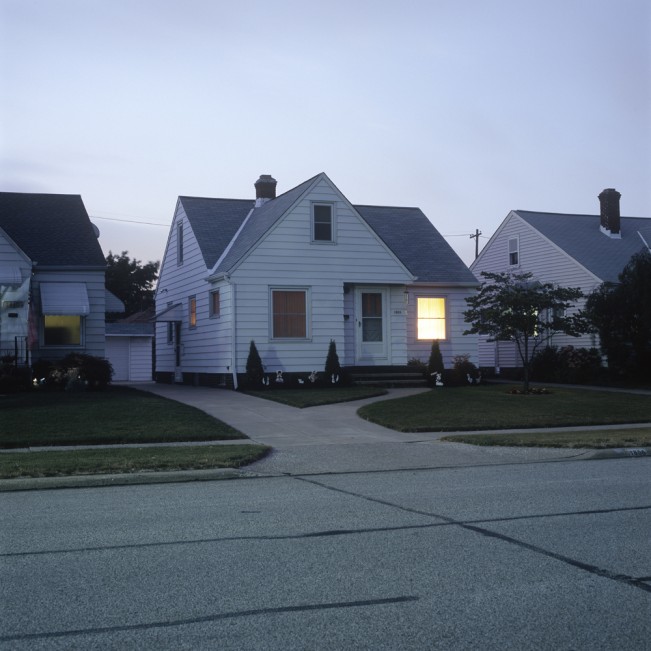 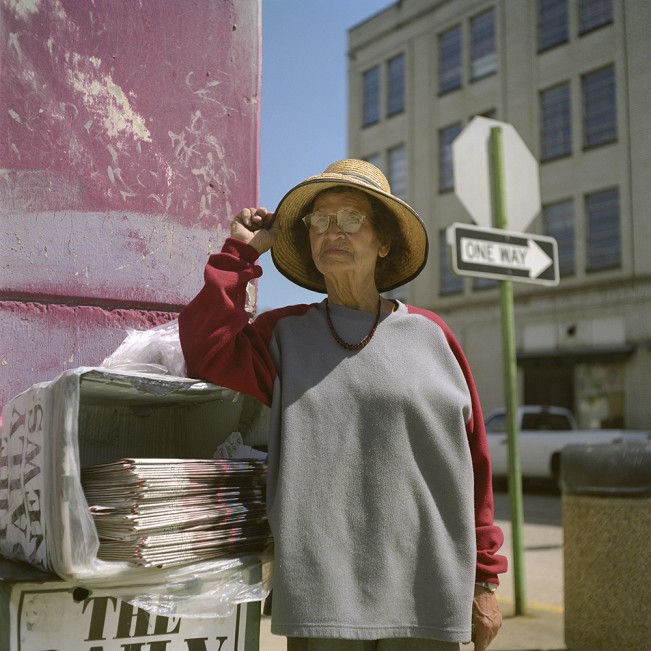 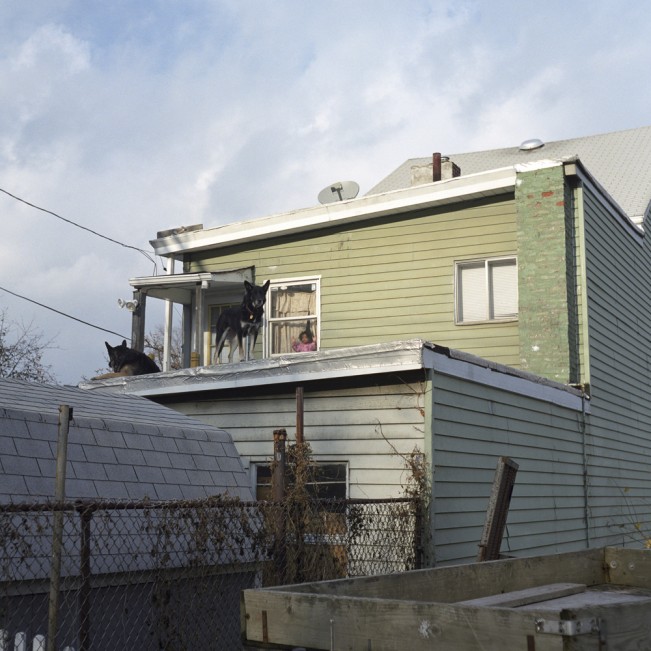 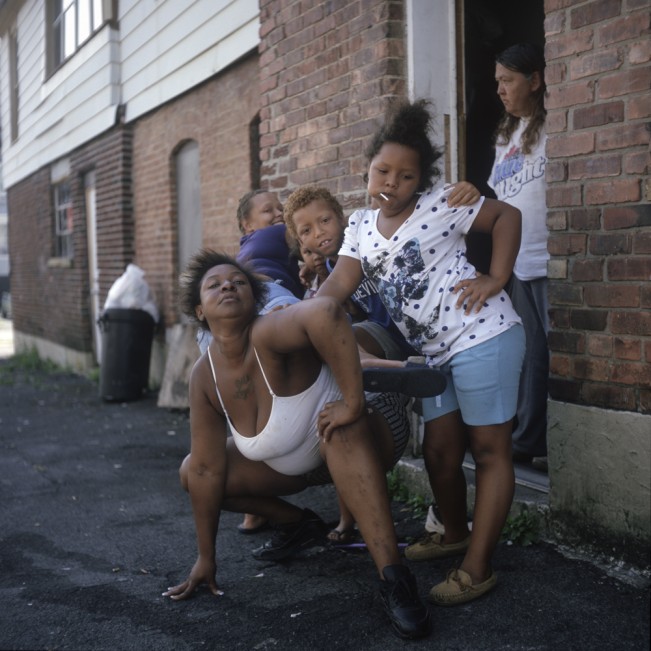 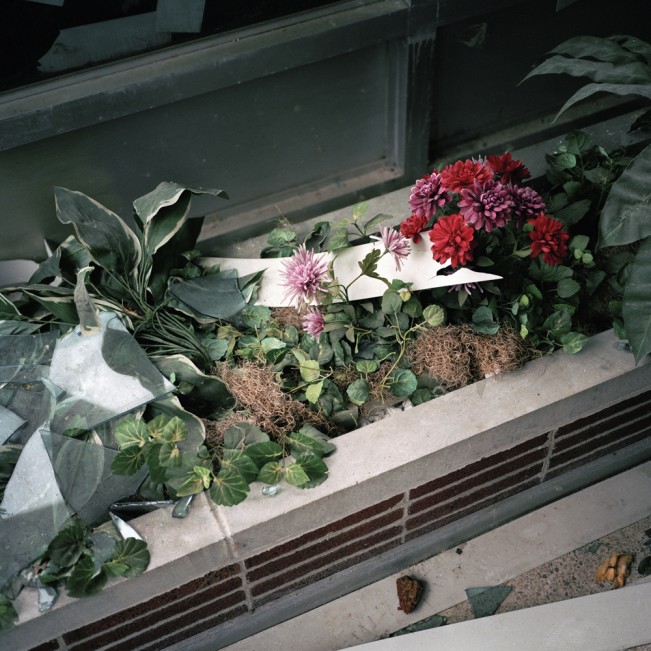 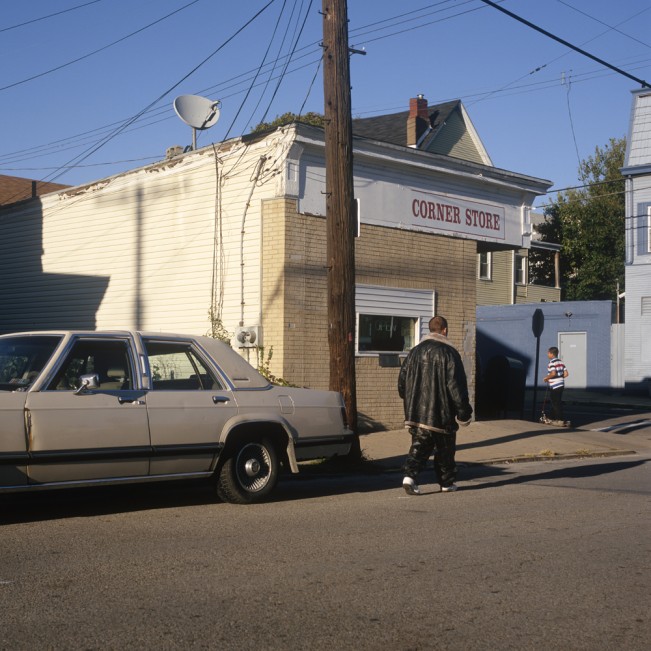 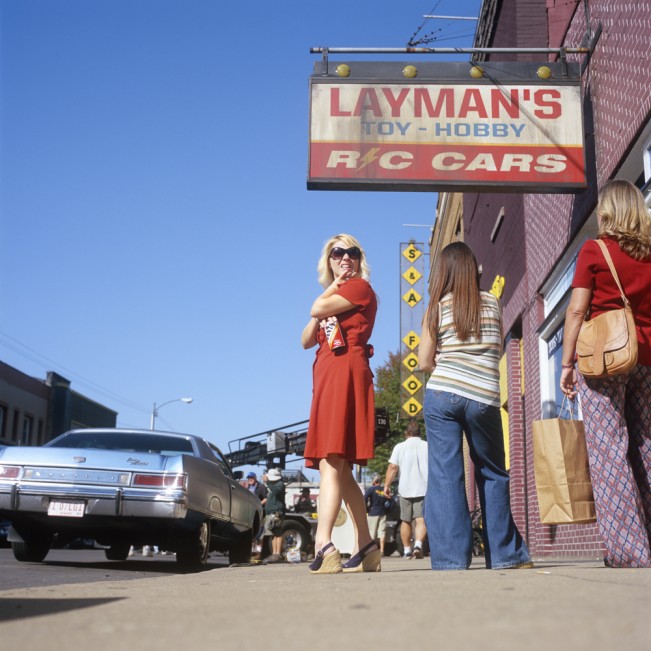 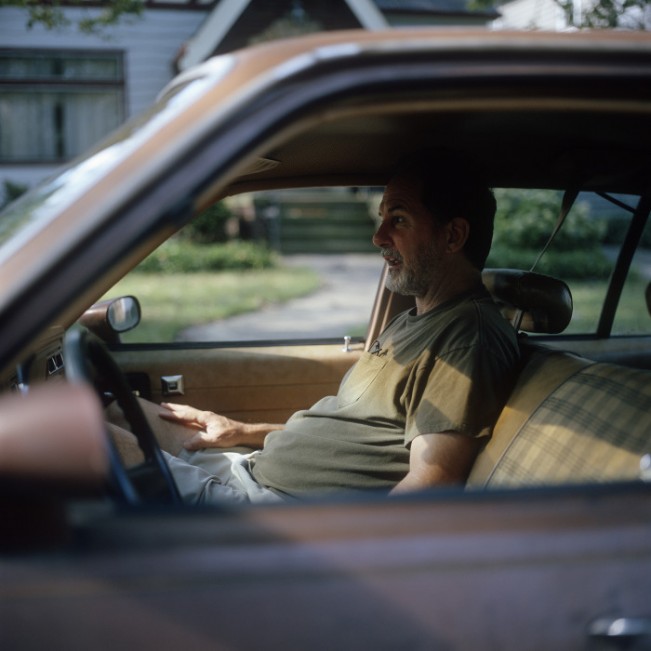 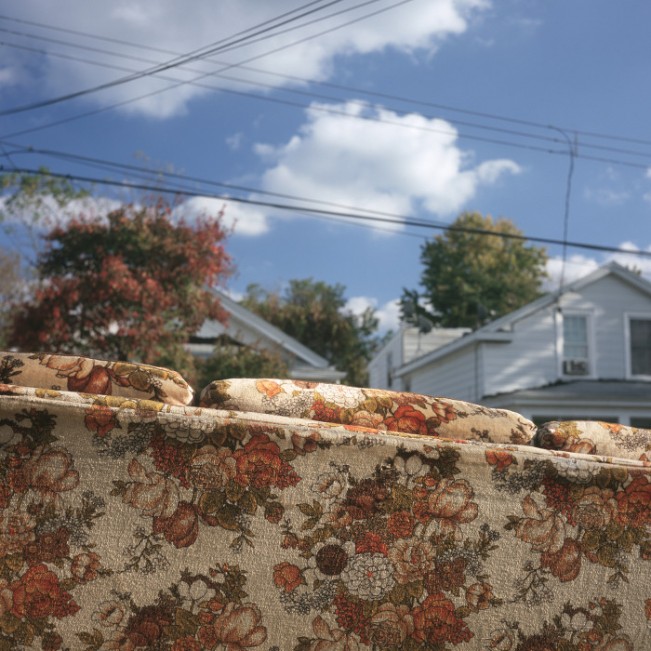 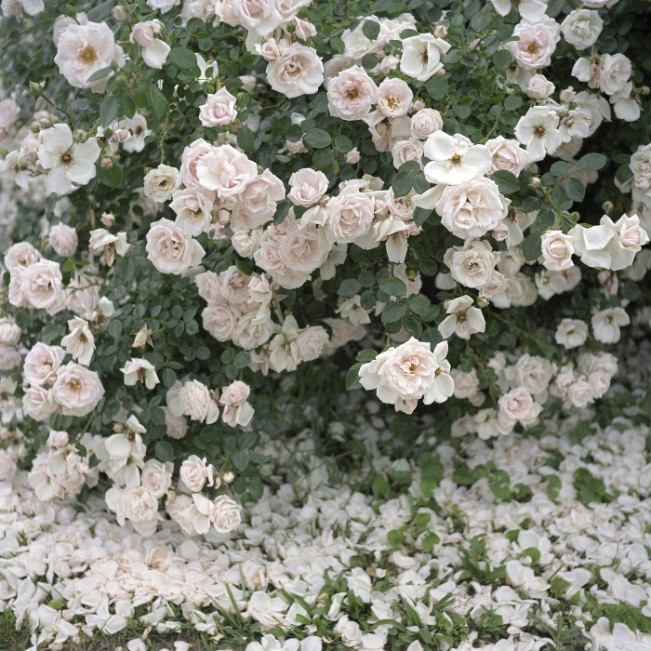