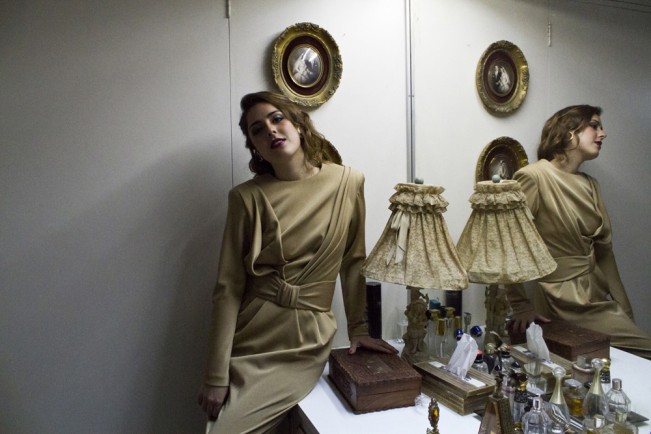 Maria Jose Sesma was born in Torreón, in Northern Mexico, living in Mexico City since 2008. She has an interest in social power plays, especially focused on conservative mexican women, using both dominance and submision roles as a way of living. In a religious and superstitious environment with ignorance and prohibitions, manipulation is an easy way to get by. 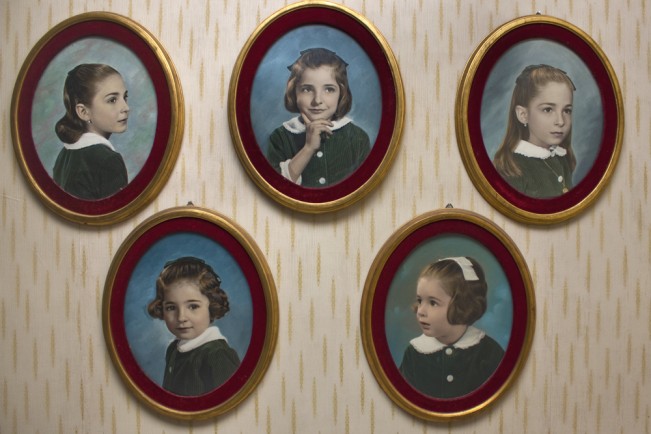 Everything is in Order

“On Sundays there is always a family meal after church. An aunt is always late which upsets everyone. There is something in the air, especially during major events like Christmas. Sundays are full of tension. Sometimes the sisters get into a room to talk and they get out with looks of disapproval and resentment. Suddenly one begins to cry, but the scene remains underwater. They are five sisters. Their husbands do not notice it, and if they do they do not get involved. They are watching football and drink beer. “

“Patricia is 3 years old and has bruises on her arms. It’s 100 degrees outside but her mother insists that she wears her sweater during the party. She told me she has seen her mother crying while washing the dishes and reorganizing the refrigerator at 2 am. Sometimes my aunt comes to Patricia’s room, scream and throws the toys away for no reason. Patricia was always rude, bossy and loud, but one day, she suddenly changed. She did not have one hair uncombed, her room was impeccable, she became all elegance and etiquette. She was only 7.”

“I am twenty-five now. I just bought a two-month old puppy. Whenever I carry her I feel I want to strangle her. It’s strange because I’ve had dogs since I was born and I’ve always liked them and never had this urge. I call my mom to tell her and she says “Oh! I know how that feels, maybe it came from your dad’s side”
I dreamt I had a wasp nest in my closet. I wake up feeling that everything is full of fleas and ticks. I go and hand-wash the sheets because the laundry is closed today. While I’m bathing the dog I realize, something is wrong. I also have it, my mother and her sisters’ violence.” 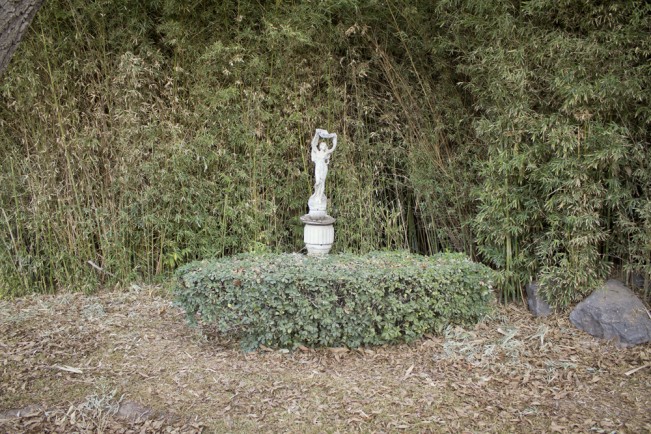 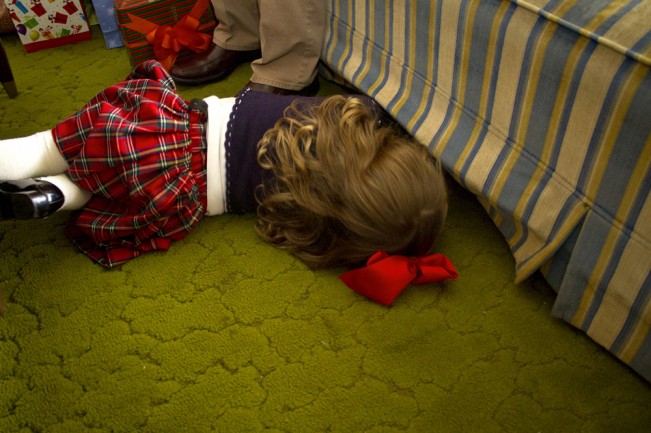 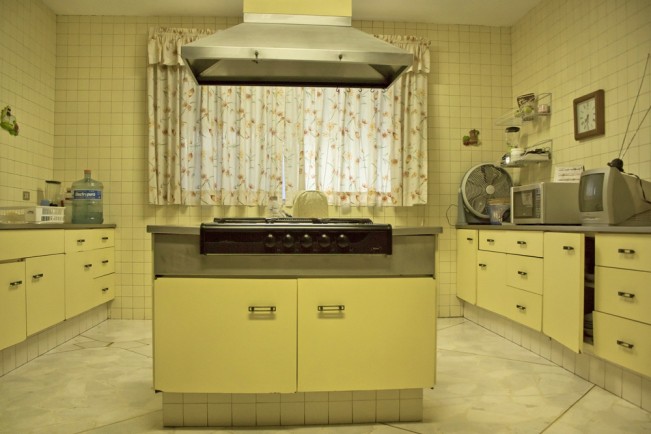 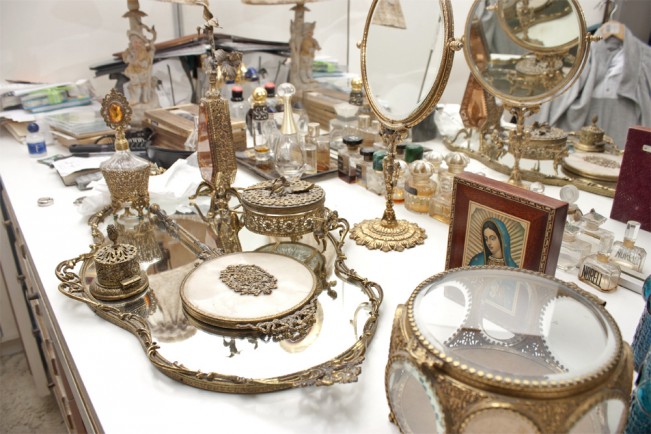 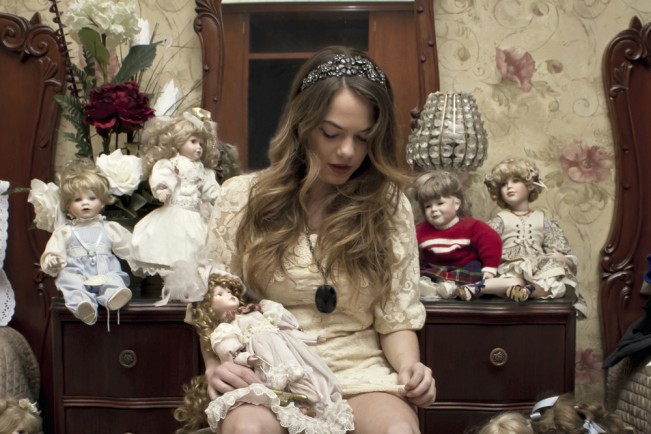 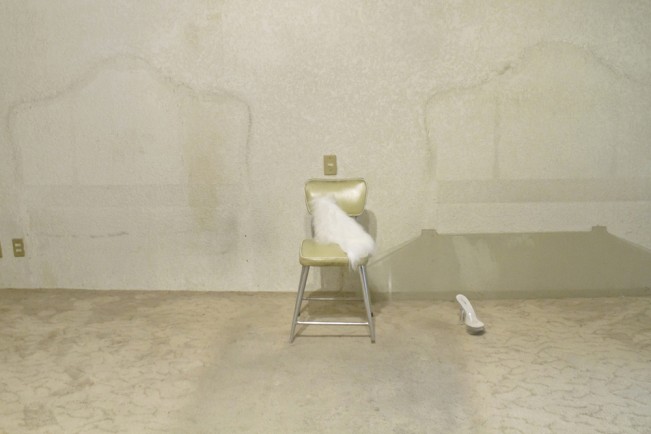 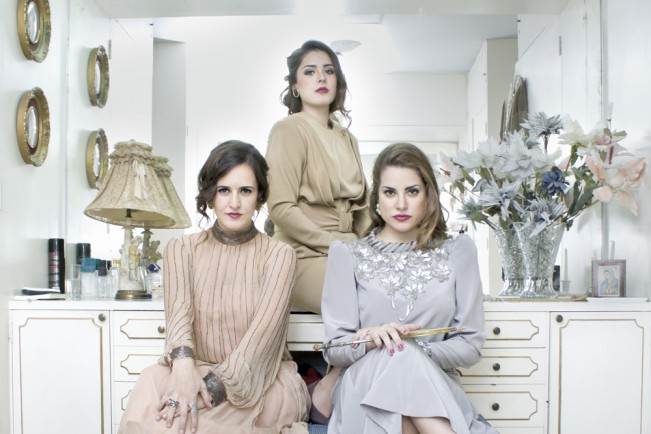 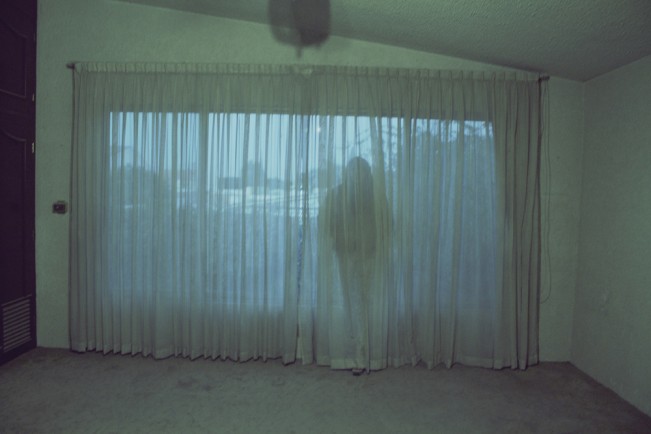 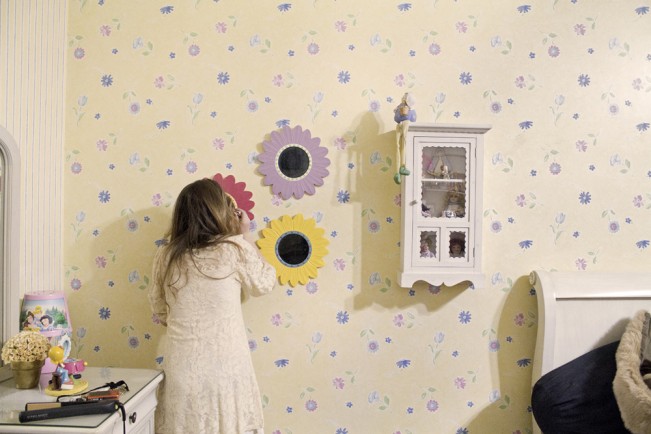 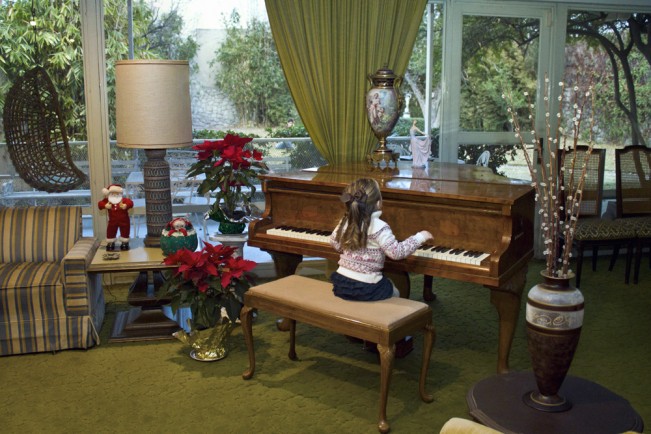 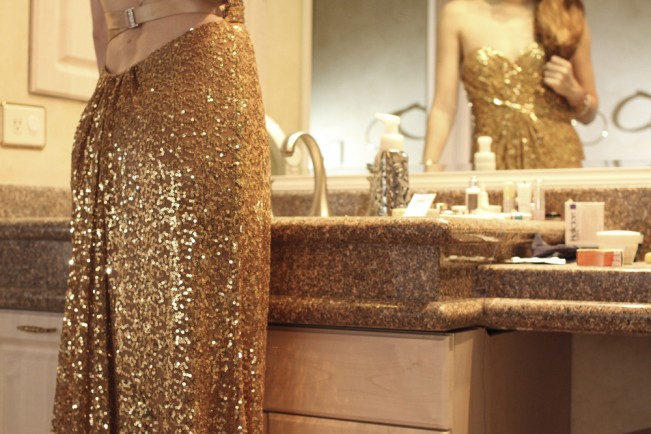 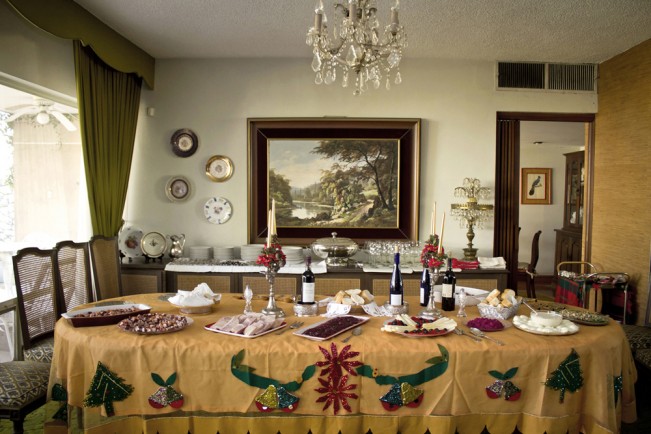 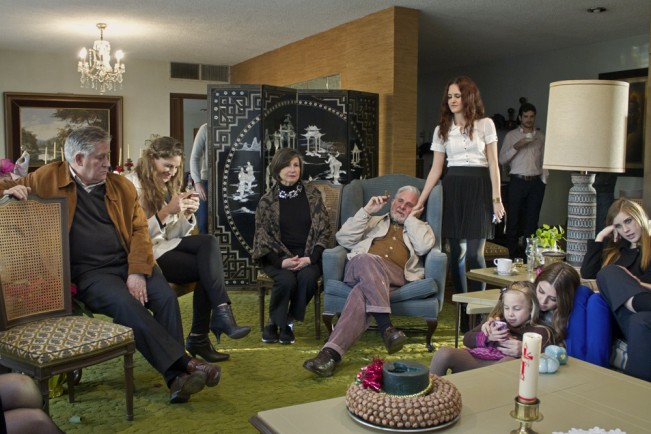 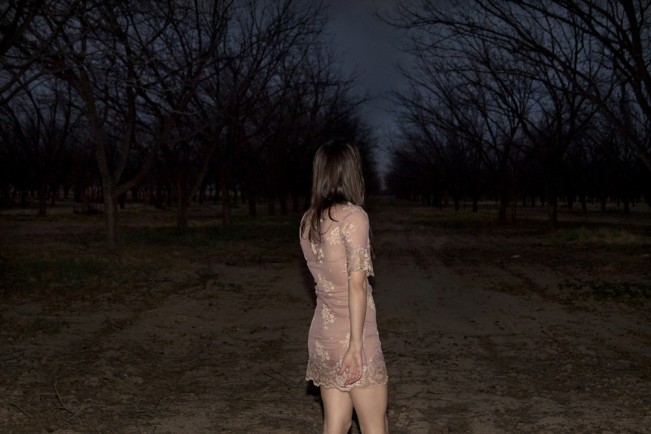 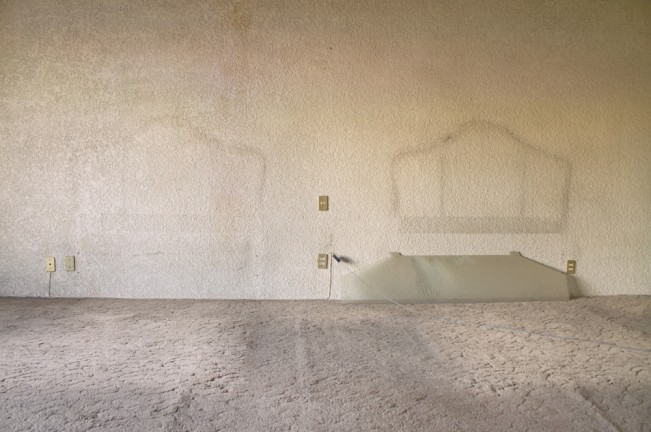