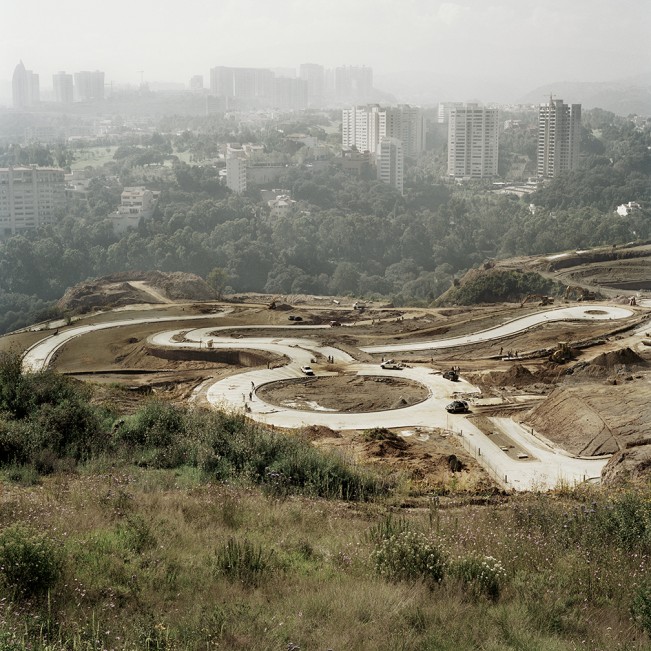 Pablo  López Luz graduated from NYU, holding an MA in Art. His images are an interesting example of reinterpretation of traditional mexican landscape imagery, addressing this from the men-environment point of view. 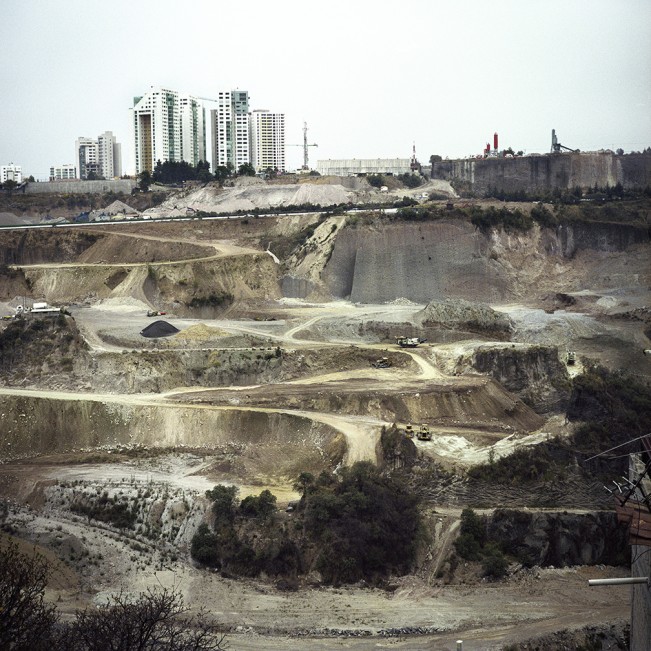 The main concern behind my work is the reinterpretation of the artistic apporach to the concept of the ¨landscape¨. For the last four years, I´ve been working photographing the urban landscape of Mexico City and other major cities in Mexico, as well as different nature scenarios around the country, approaching these places through an aesthetic deeply rooted in the historical tradition of painting, as well as the history of photography. My specific intention is to re-interpret the classical notion of the mexican landscape (present throughout the pictorical history of mexican art), through a contemporary point of view, brought about by the presence of man and his relationship to his surroundings. This specific relationship between man and space is what brings most of my photographic work together, and is also probably the strongest viewpoint in both aesthetic and conceptual terms. 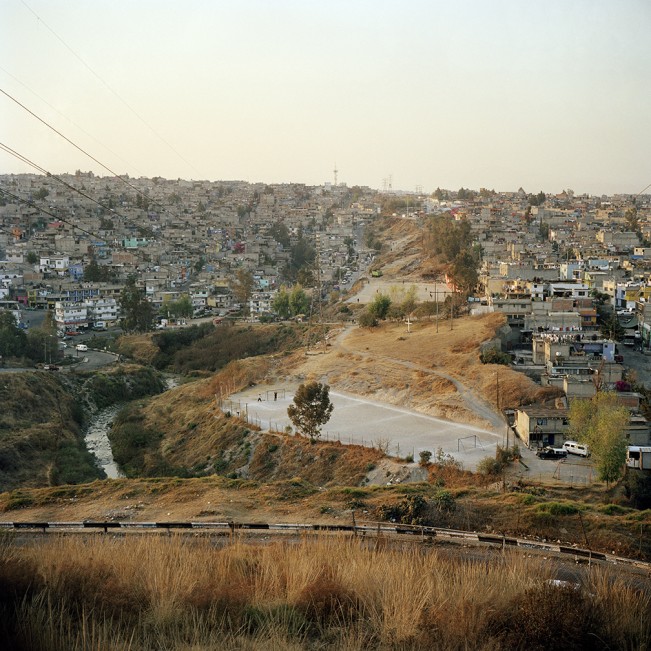 In this specific selection, composed of photographs mainly shot in Mexico City, the focus of the work is directed towards the manipulated or constructed landscape of the city. Although there are numerous ways in which the work can be read or interpreted, my main concern behind this series is the effect that overpopulation and the lack of structure or guidelines in the development of a city, have had on the city´s terrain and land. Leaving behind the always present social implications of the work, what mainly fascinates me and draws me towards these photographs, is the absolute modification that the topography of the city (one of its historic trademarks) has suffered, and the historical emergence of a completely new landscape; a social landscape that remains animated, always expanding and in constant change. 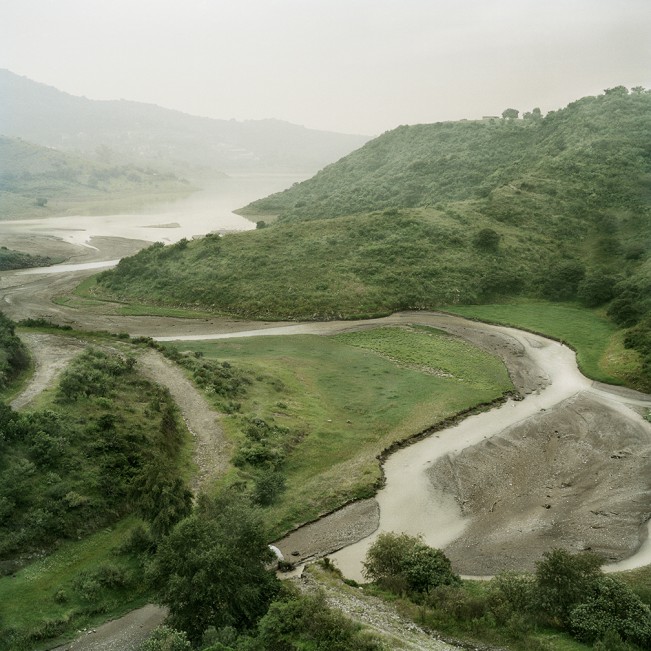 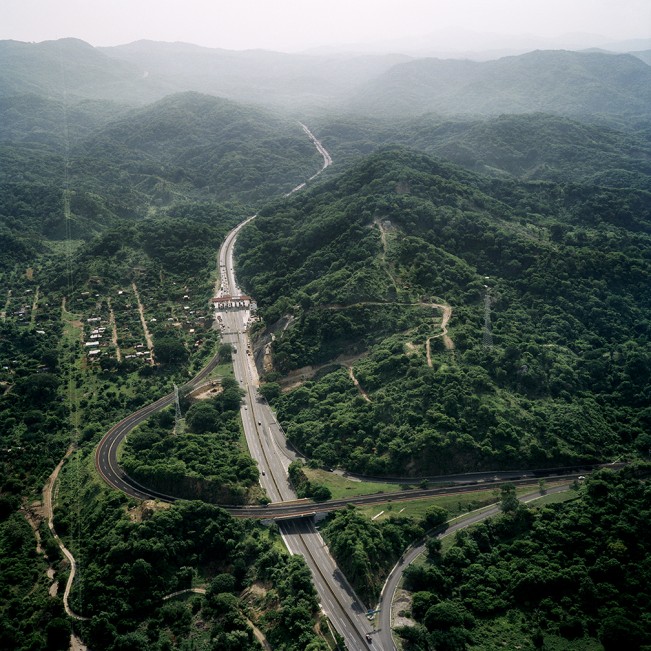 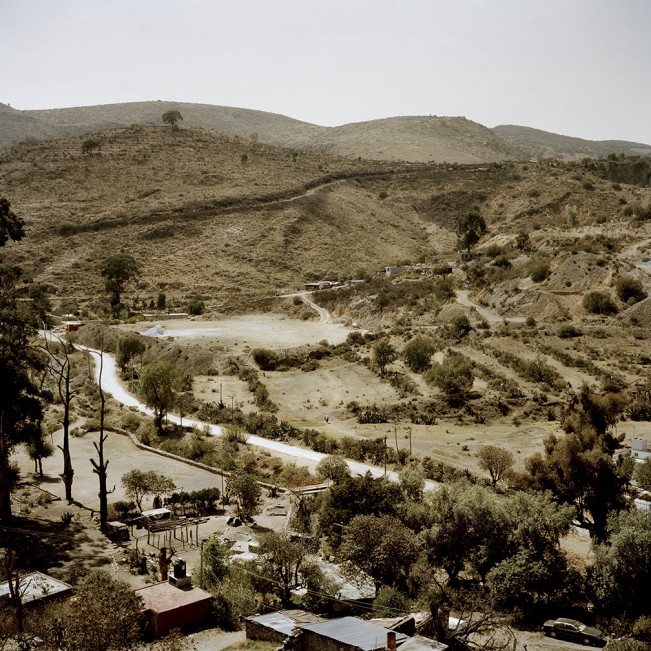 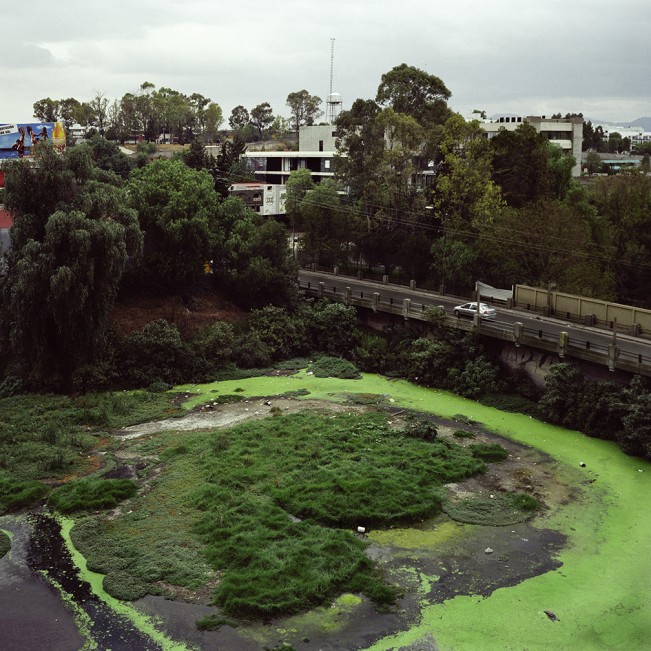 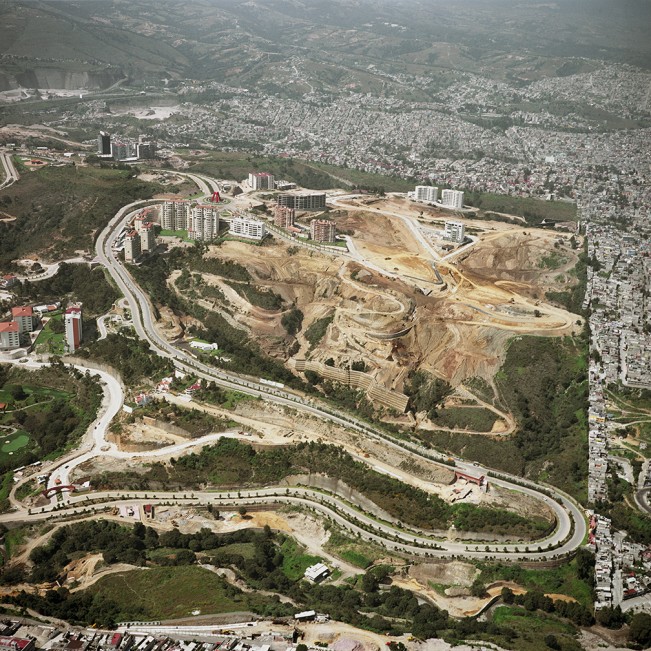 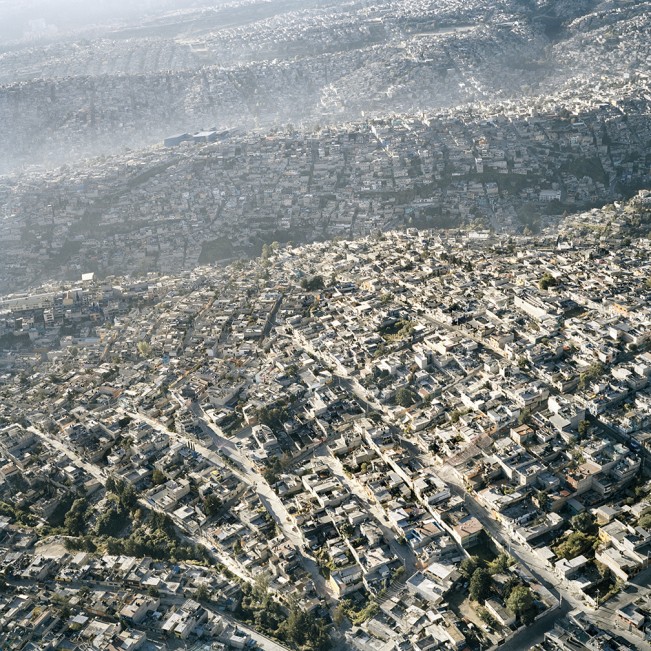 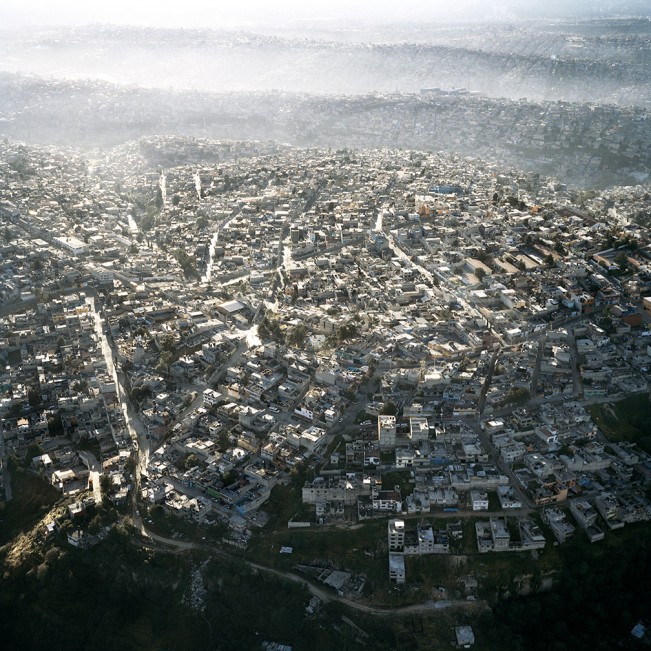 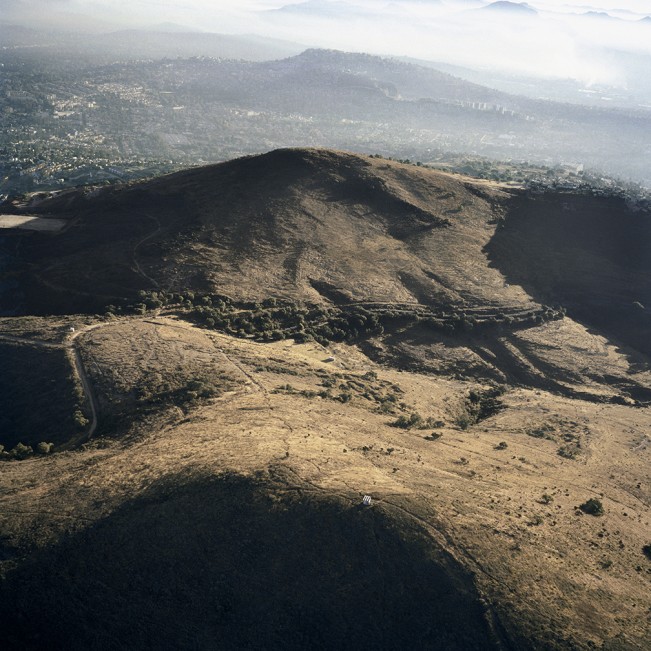 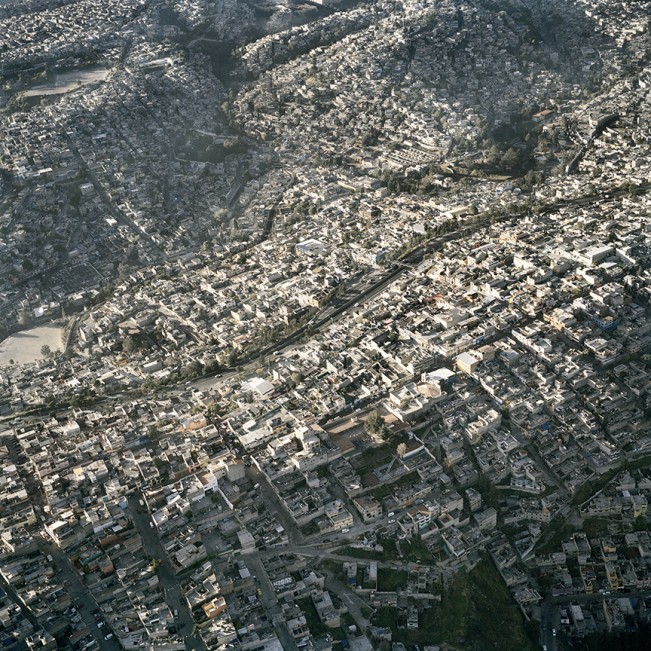 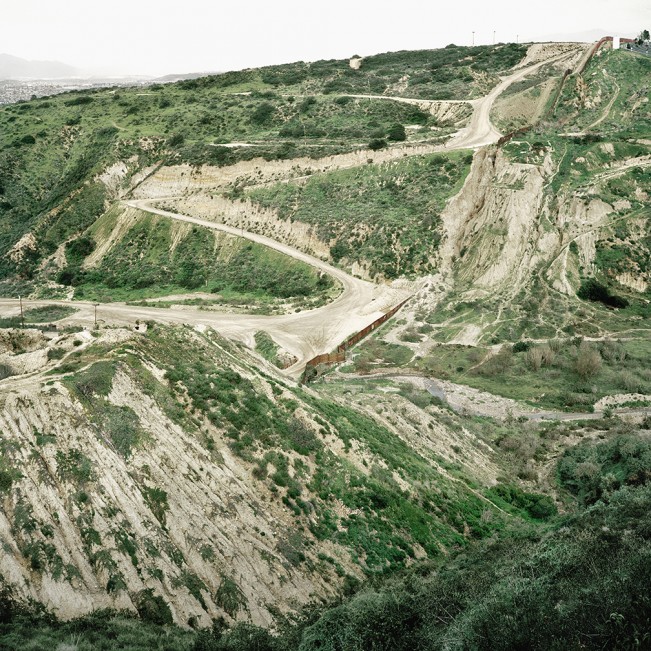 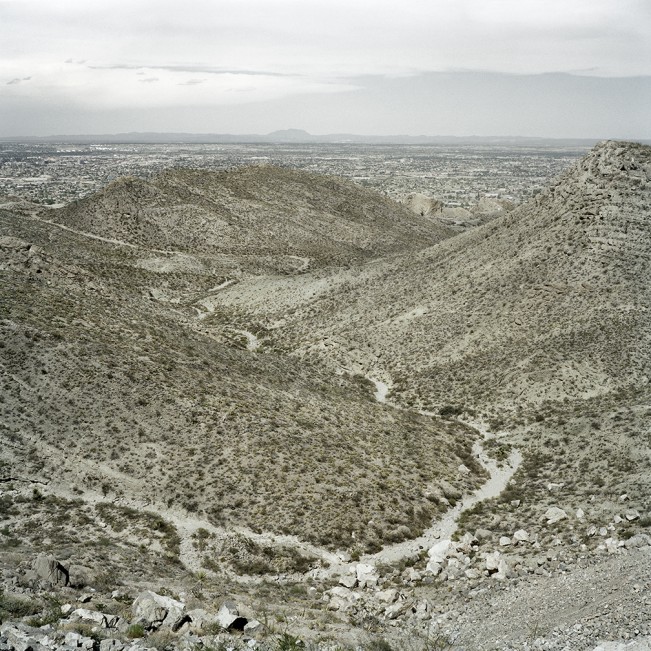