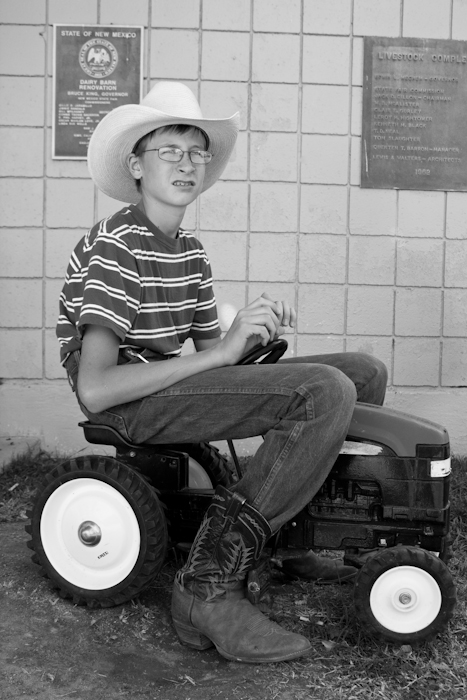 On a recent trip to Santa Fe, I had the pleasure of seeing the State Fair Portrait Project at the Marion Center for Photography at Santa Fe University. My long time friend, Carrie McCarthy‘s work was part of the exhibition and I was thrilled to see her photographs celebrated as she spends so much of her time celebrating other photographers in her role as Marketing Creative Director with the Santa Fe Workshops. This an on going project and her affinity with people is evident in her portraits.

Carrie is a writer/creative director/photographer—and very occasional actor—based in Santa Fe, New Mexico. A former television commercial copywriter and creative director (and student at Second City) in Chicago, New York and Moscow , Carrie left the rat race for the land of prairie dogs in 2001. She is the Marketing Creative Director for Santa Fe Photographic Workshops, was included in the “State Fair Portrait Project” exhibition at the Santa Fe University of Art and Design’s respected Marion Center for Photography, is the creative director and photographer for V-Day’s One Billion Rising initiatives in Santa Fe, is published as a poet in two of the Open To Interpretation books (Fading Light and Love + Lust), and appeared as Helen Gurley Brown in the production of Eve Ensler’s The Good Body at the Lensic Performing Arts Center. She also works as a public relations photographer for local film and theater productions. 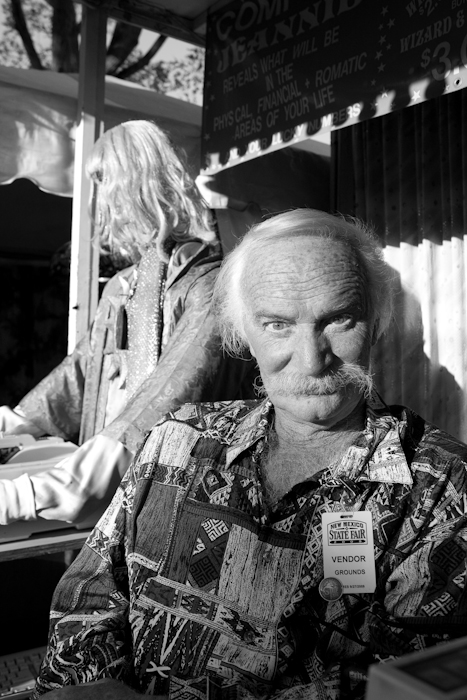 There are certain settings—boardwalks, amusement parks, state fairs—where people seem to let their guard down. There’s the freedom to be silly, to engage with one another on a joyfully level playing field. Indeed, “play’ seems to be the critical component. Children are often naturally in this zone, but adults need encouragement, encouragement like that provided in a state fair setting.

State fairs began in the nineteenth century for the purpose of promoting state agriculture, through competitive exhibitions of livestock and displays of farm products. In the twentieth century, the United States evolved from a predominantly agrarian to an industrial society, and modern state fairs expanded to include carnival amusement rides and games, and displays of products. 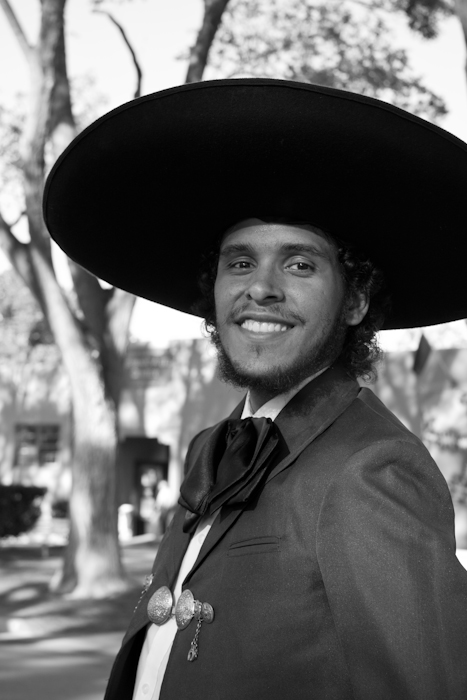 New Mexico, like many states, has a very diverse ethnic and socio-economic population. Every September, the New Mexico State Fair brings these populations together and, as stated earlier, lines of division are left at the ticket gate.

In 2009, John Boyd, an attorney in Albuquerque with a fondest for and fascination with the State Fair, brought together a group of photographers and formed the State Fair Portrait Project (SFPP). John’s initial vision was to record the diversity of the state. But project then evolved, with each photographer applying his or her own vision and interpretation. 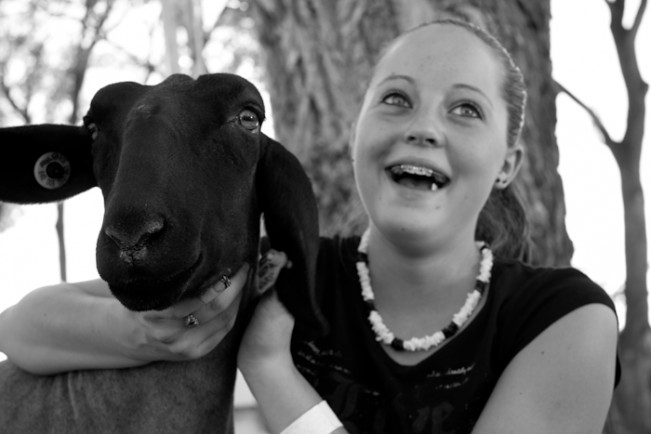 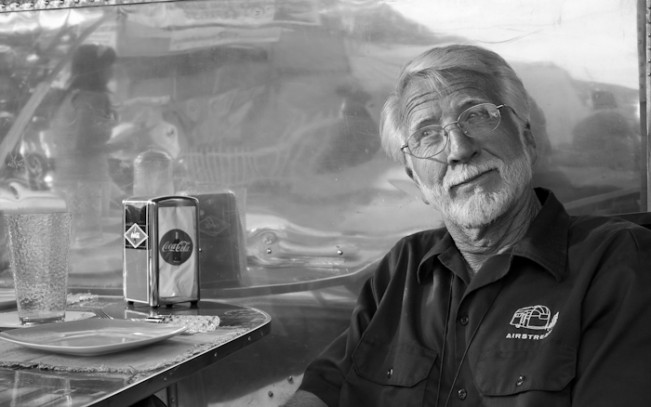 Some of the SFPP prefer working in the makeshift studio we set up, some prefer an environmental portraiture approach. Some of us establish bonds with the carnie culture, some are fascinated by the rodeo culture, and some feel connected to the ranchers and their livestock showings. Whatever the individual photographer’s approach is, all of New Mexico is there and we have been so lucky to be there, too. If you haven’t been to a state fair recently, you don’t know what you’re missing.

The State Fair Portrait Project was recently curated by Mary Anne Redding and exhibited at the Santa Fe University of Art and Design’s Marion Center for Photography, June–July 2014. The exhibition then moved to Counter Culture Café, a popular Santa Fe restaurant that supports local artists; it is on view there through October 2, 2014. The State Fair Portrait Project will make its Albuquerque debut in August 2015, at SCA Contemporary. 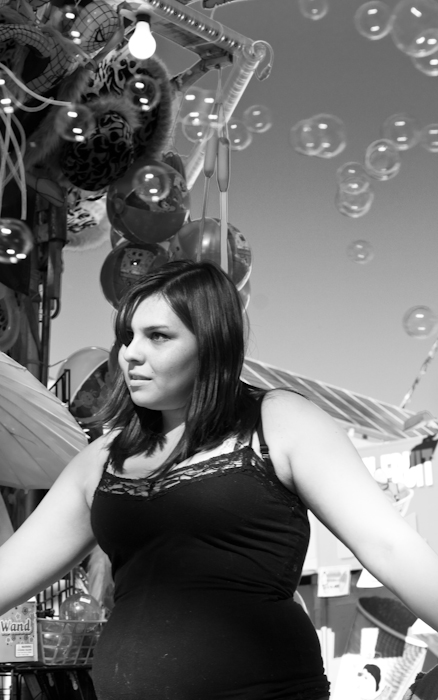 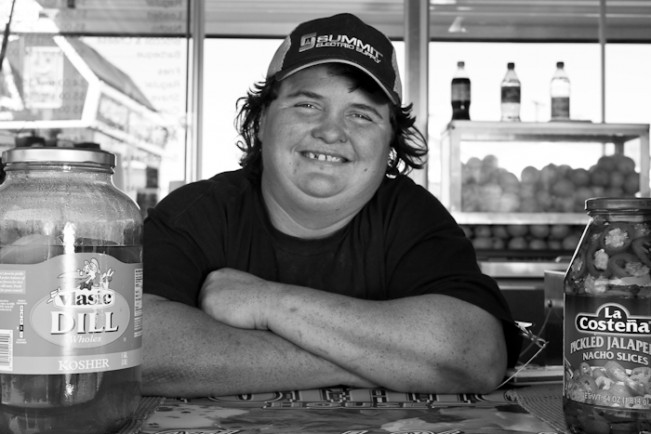 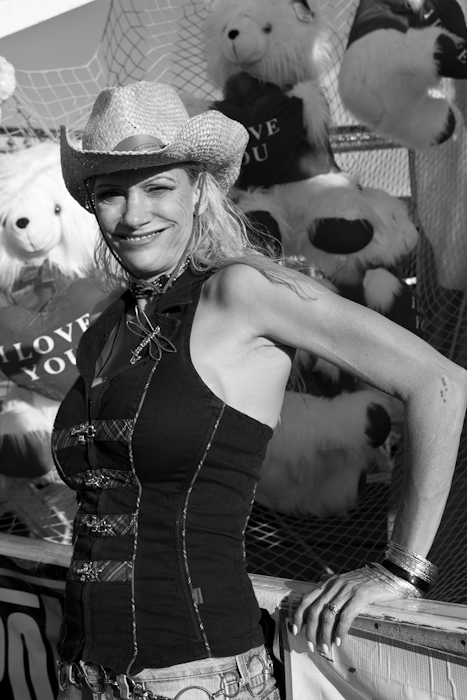 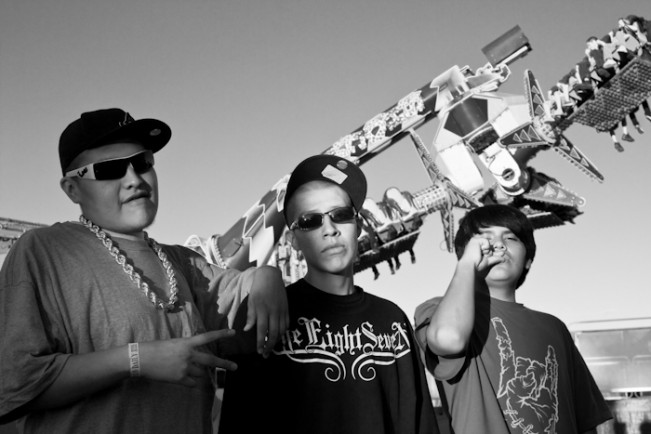 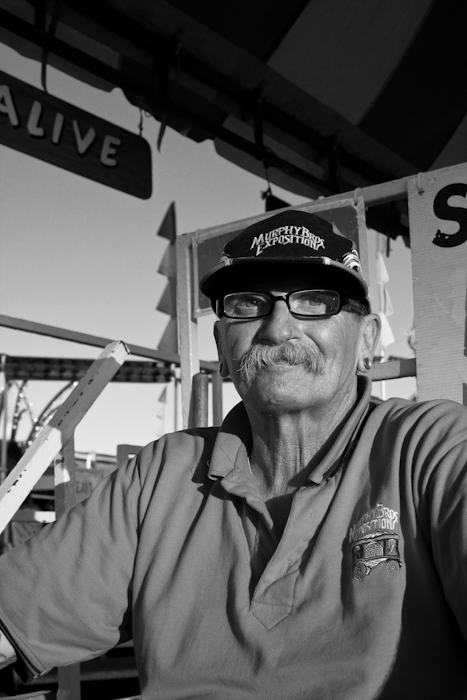 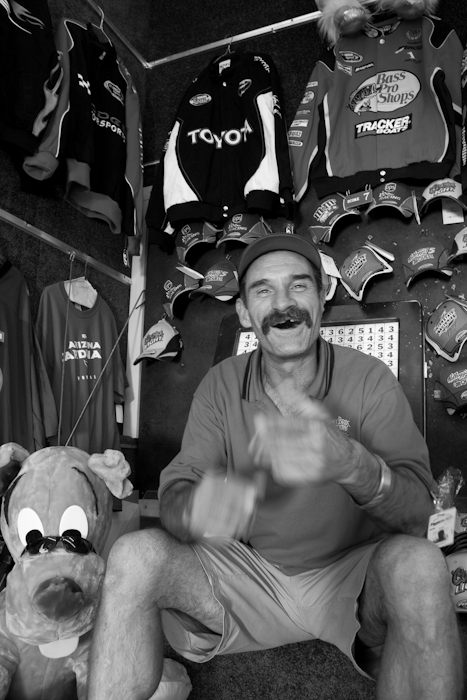 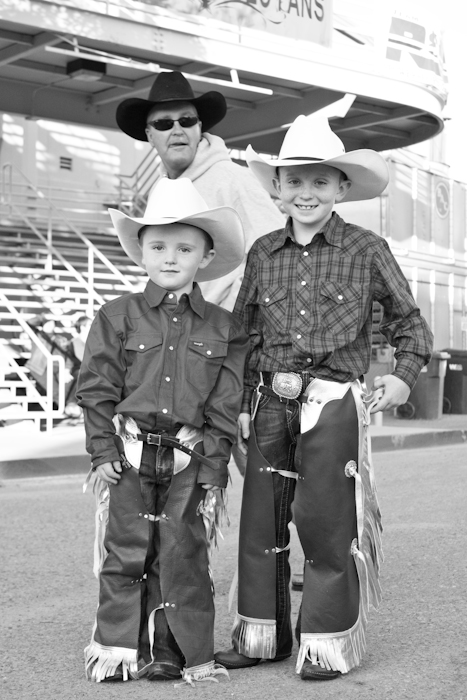 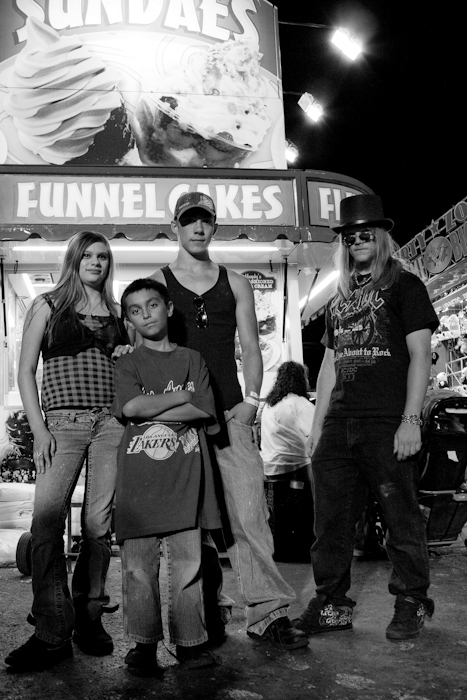 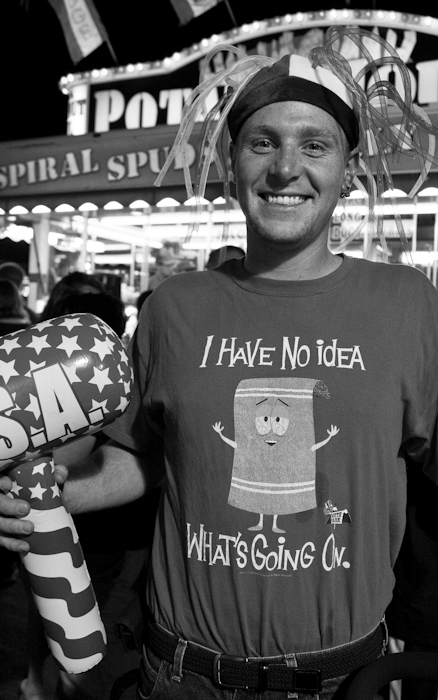 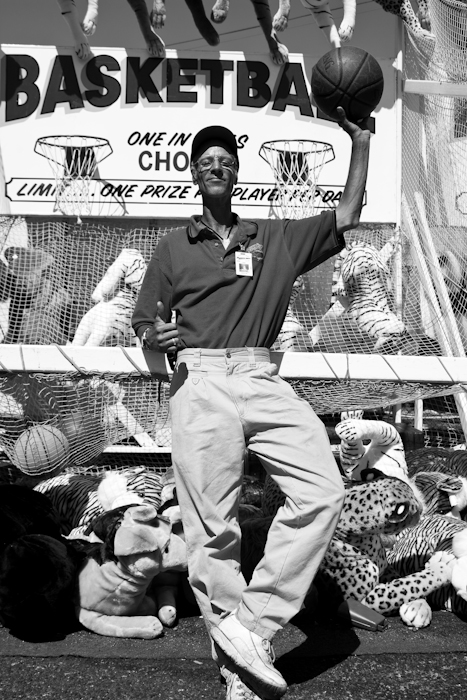 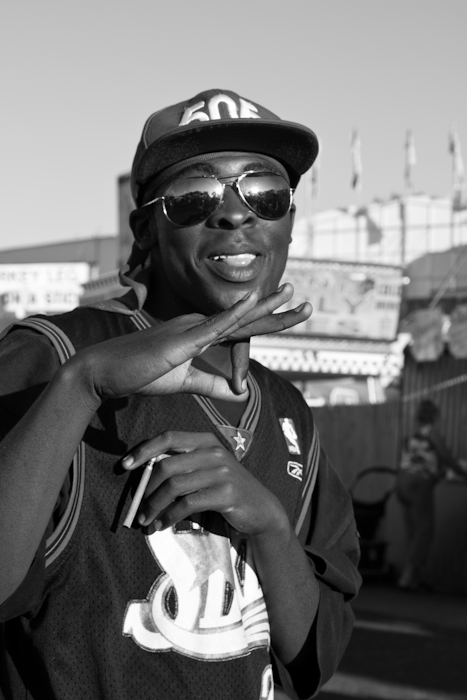 NEXT | Polly Brown: Plants >
< Brian Christopher Sargent: Anatomy of a Corner/Notes from the Underground | PREV