I met Robert Shults a number of years ago when I reviewed his portfolio featuring his work from The Small Corners of Existence, where he marked the places he found shelter in when he was homeless for a brief period. That work has stayed with me and I was thrilled to learn that Robert’s new work was being published by Daylight Books.  His new monograph, The Superlative Light, examines the most powerful laser pulse anywhere in the world.

Robert will have an exhibition of this work at the Daylight Project Space in Hillsborough, NC on October 31st, on November 8th will have a reading with Rudy Rucker (author of the story in the book) at Borderlands Books in San Francisco, and on November 15th he will have The Superlative Light ATX Launch Party and Book Signing at the Art.Science.Gallery in Austin, Texas.

Robert has traveled and photographed extensively throughout Latin America, Europe, and the United States. His work has been included in exhibitions at The Print Center, Coastal Arts League Museum, and The Camera Club of New York. He is a 2008 recipient of the Prix de la Photographie – Paris as well as a B&W Magazine Merit Award, and his publication credits include WIRED, Smithsonian, and The New York Times. From 2007 to 2010, he taught photography at the University of Texas at Austin, as part of the Informal Classes program.” 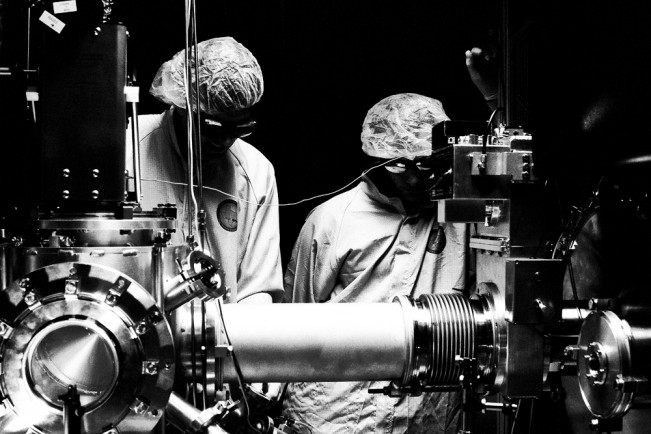 In a cavernous complex buried three stories beneath The University of Texas, there resides an almost inconceivable piece of technology which invokes some of the most extreme conditions ever encountered by mankind. It is called the Texas Petawatt and, at the time of these photographs, it produced the most powerful laser pulse anywhere in the world.

At its peak output, this massive device releases an unparalleled luminous force which constitutes the brightest light known to exist in the entire universe. With this intensely focused beam, an elite company of scientists produces the sort of dense matter found at the center of stars and recreate the conditions of planetary cores. They observe the blastwaves of scale supernovae and chart how such forces form galaxies in their wake. They rend electrons from their atoms, generating the very same fusion reactions that power our sun. 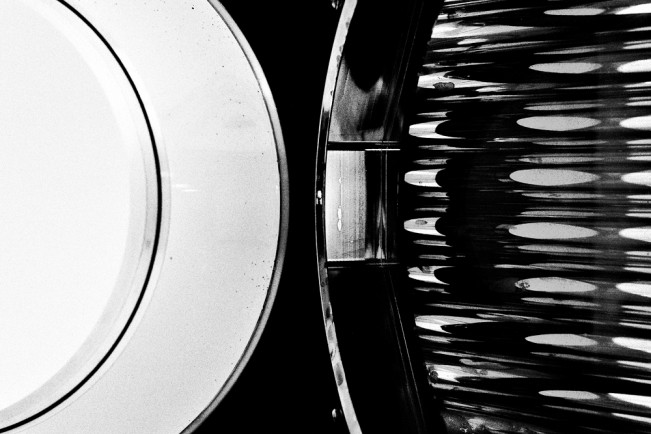 And all of this occurs in a flash of brilliance briefer than any other event in human history.

To the layperson, the site of these controlled cataclysms is a rarefied, mysterious place, accessible only in fleeting fragments of comprehension, and one could easily be forgiven if they were to mistake so advanced a technology for magic.

The Superlative Light draws upon the conventions of “grade – B” science fiction cinema, recasting real working scientists as the heroes of an imaginary epic and presenting an interloper’s awe-struck experience of a seemingly sacred space where a brilliant but mortal group of men and women perform work normally reserved for the gods. 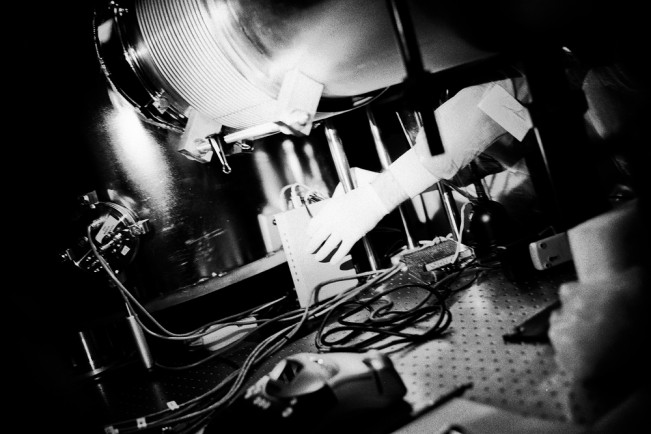 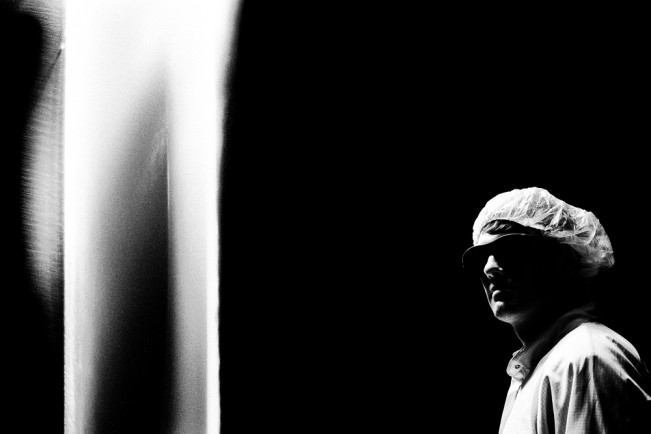 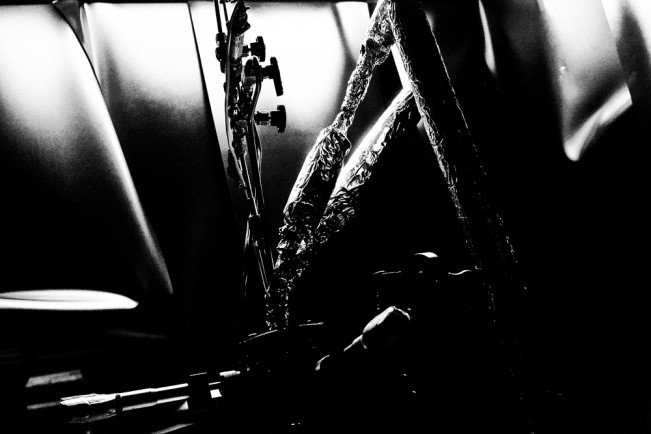 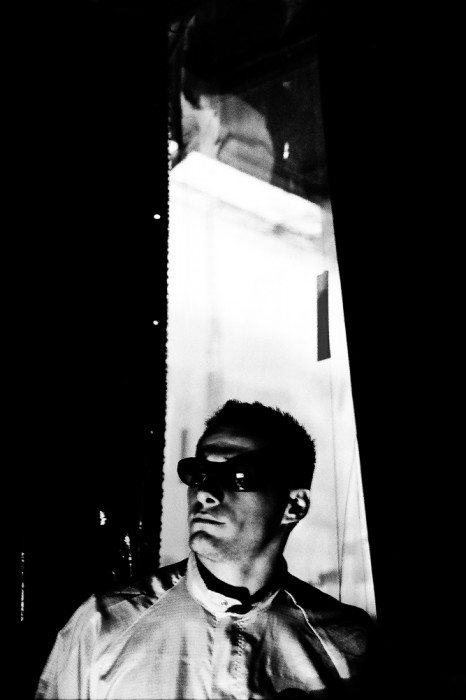 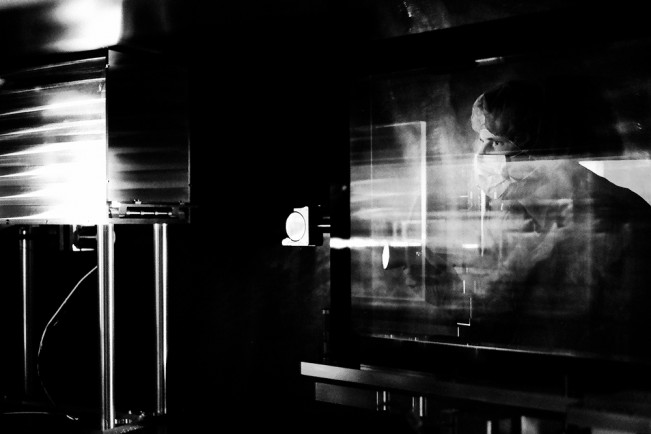 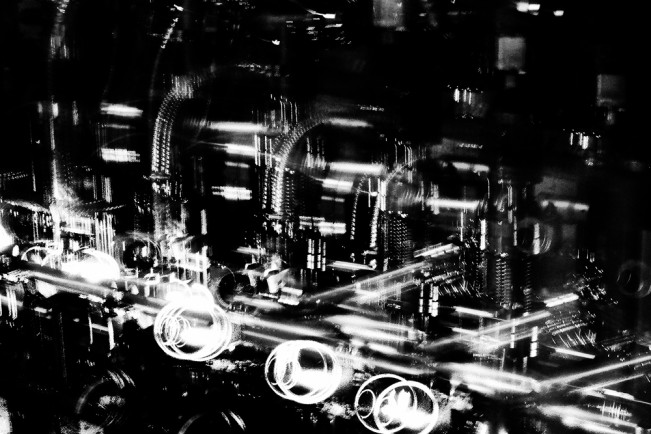 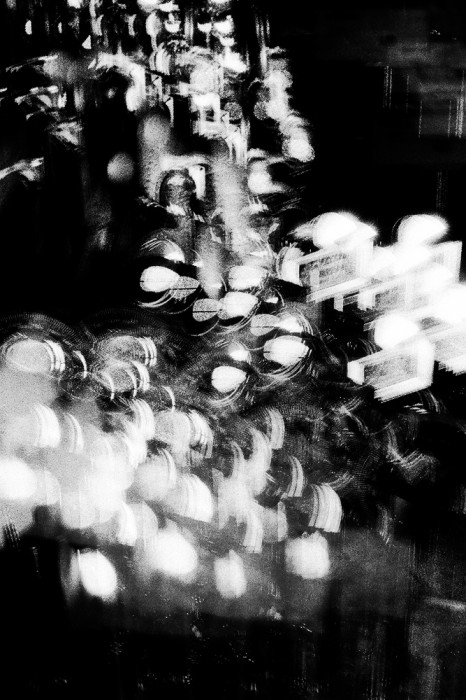 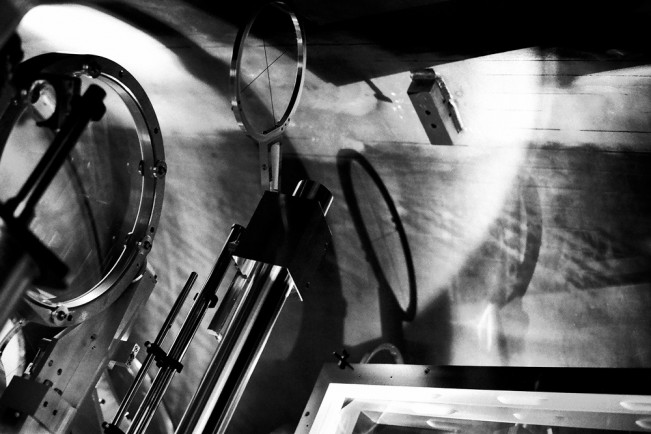 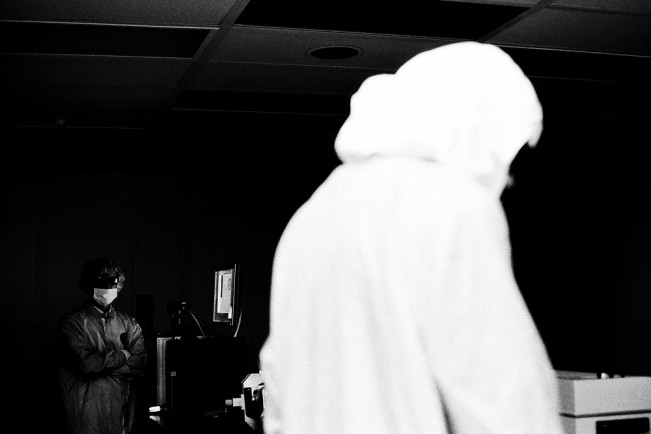 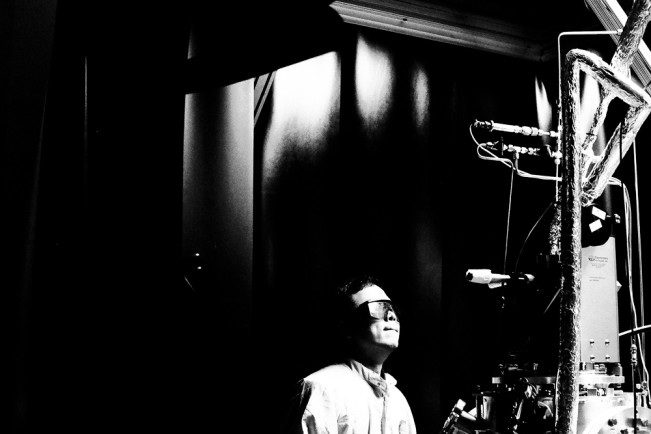 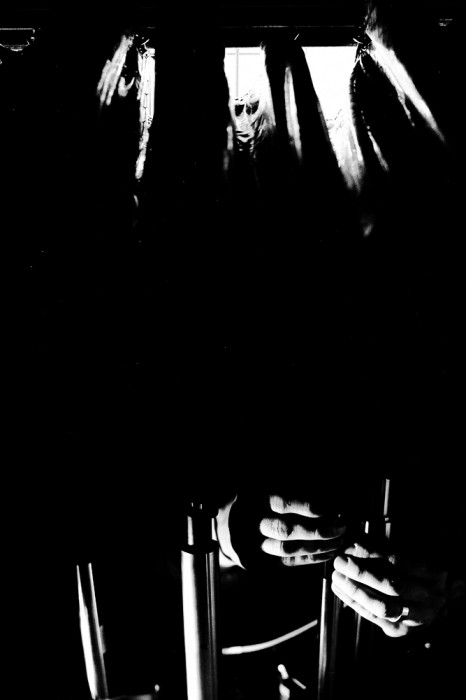 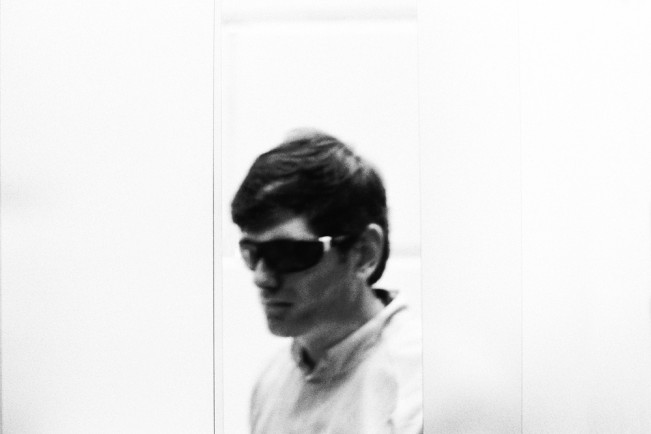 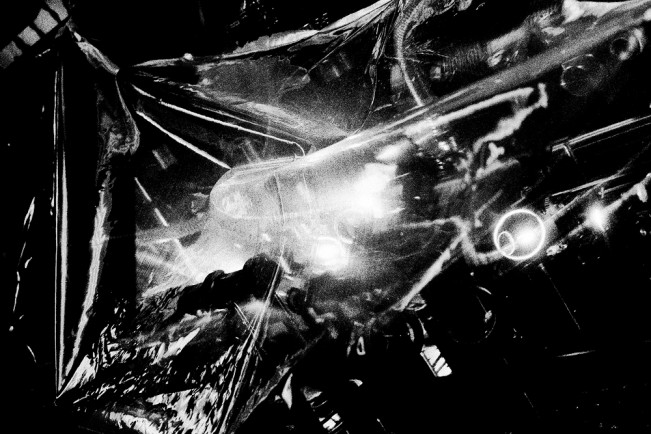