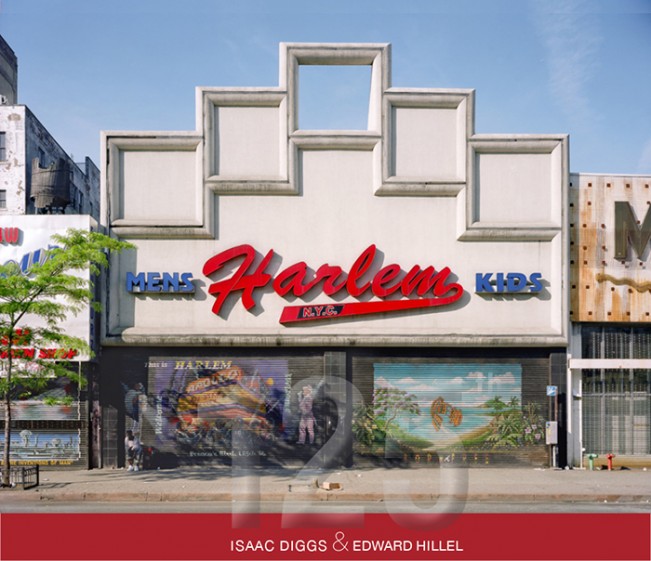 “Two men with a camera, thoughtfully observing the visual cacophony of one major thoroughfare and the complicated interplay of its history, its present, and the certainty of change, have laid the groundwork for a dialogue and a vision that reaches farther than human eyes can see.”

Working collaboratively on film with a 4×5 field camera, Isaac Diggs and Edward Hillel have captured a series of images of one of America’s iconic main streets in transition, as global economic forces reconfigure the neighborhood’s physical and cultural landscape. They have a new digital book, 125th: Time in Harlem,  from Restless Books, available for iBooks, with introductory essays by journalist Greg Tate and photography critic Vicki Goldberg.The official launch party in New York will be at Aloft Harlem on October 23rd, an artist talk on October 27th at School of Visual Arts and a book signing at the Claire Oliver Gallery in Chelsea. In New York, the book is being sold at ICP, Dashwood, Barnes and Noble, Strand, as well as museums bookstores in the US through RAM.

Isaac Diggs  is a photographer and educator. His work is rooted in a committed exploration of the everyday. It has been exhibited in the United States and Japan, and is part of the collections of the New York Public Library and the Walker Art Center, among others. He has received support from the Asian Cultural Council, The Center for Photography at Woodstock, The Lower Manhattan Cultural Council and The Puffin Foundation. He has taught at the School of Visual Arts since 2000.

Edward Hillel is a photographer and multidisciplinary artist. He has received the German Critics Visual Arts Prize, The Golden Sheaf Film Award, the Prix Alain de Rothschild, and the Spiro Institute Arts Award. His work can be found in public collections all over the world, including the Belgian Museum of Photography, the Montreal Museum of Contemporary Art, the Museum of Modern Art in New York City, and the National Gallery of Prague. His photographs have appeared in publications such as Le Monde and Esquire. 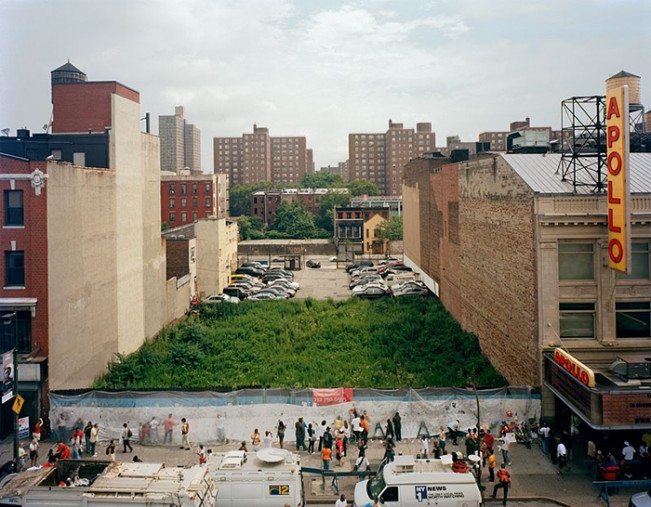 Excerpt from Book Essay “The Paradox of Place” by Edward Hillel

Space is neither free nor neutral. It is always owned and spoken for, either by governments or other public entities, or privately by individuals or corporations. In this capacity space is “real-estate”, and necessarily serves the interests of its owners. If it fails to do so, the reason is either benign neglect or calculated abandonment. What can photography show us about the nature of space, especially a culturally contested, historically significant urban landscape like Harlem? This is a central question posed by 125th: Time in Harlem. 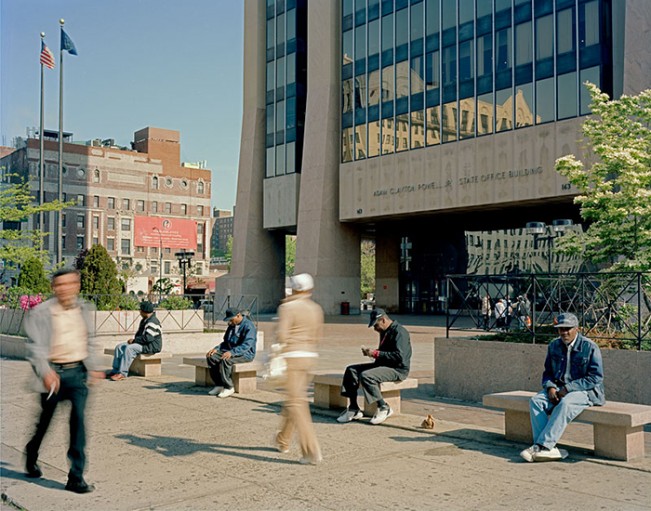 Since its birth nearly 400 years ago, Harlem’s priorities have often been at odds with those of the prevailing powers. Beginning with clashes between native Lenape Indians and the island’s first European settlers, Dutch Harlem claimed its own municipal status and independent judiciary, until it was annexed as part of New York where German, Irish, Italian, Jewish, African-American, Caribbean, Russian and Puerto Rican migrants competed for space and resources. Harlem is not just another New York neighborhood, but a unique place strongly defined by its relationship to indigenous cultural development. This has been especially true for Harlem’s Black community, a mix of African Americans and people from the African Diaspora. The Harlem Renaissance (a flowering of artistic and political activity) and Harlem’s significant place in the civil rights movement cemented its place as America’s “Black Mecca,” and catapulted Harlem internationally as a global icon. Indeed, Harlem can quite justifiably claim to be the locus of 20th century American culture. 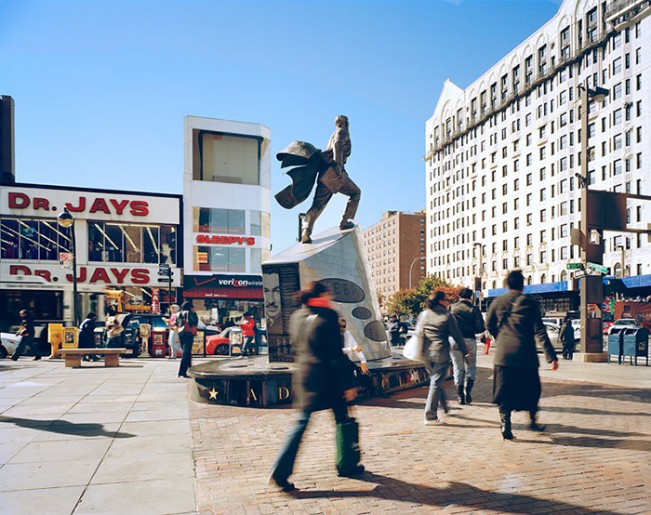 125th Street cuts across uptown Manhattan from the Harlem to the Hudson River. Harlem’s “main street”, and its economic and cultural backbone has played an important role in many of these developments. Race riots and public marches, legendary performances by the likes of James Brown, Ella Fitzgerald and Michael Jackson, speeches by Marcus Garvey and Malcolm X, the arrival of Fidel Castro in 1960 and the presence of former President Bill Clinton’s office since 2001, have all cemented 125th Street’s historic significance. Today 125th is experiencing dramatic change that will continue into the next decade and beyond. Now also known as Martin Luther King Jr. Blvd., its current status is a fragile balance of commerce, community, culture, history and serendipity. Even as Harlem’s “Main Street” was being named one of America’s great streets by the American Planning Association – the only street in New York to receive this honor – it has become the latest battleground between city planners who want to see it developed, and some local people and businesses who fear they will be forced out in the march of gentrification. 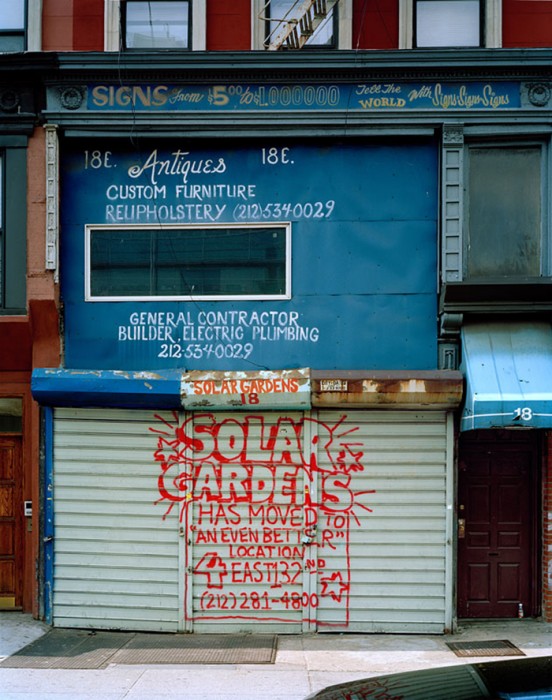 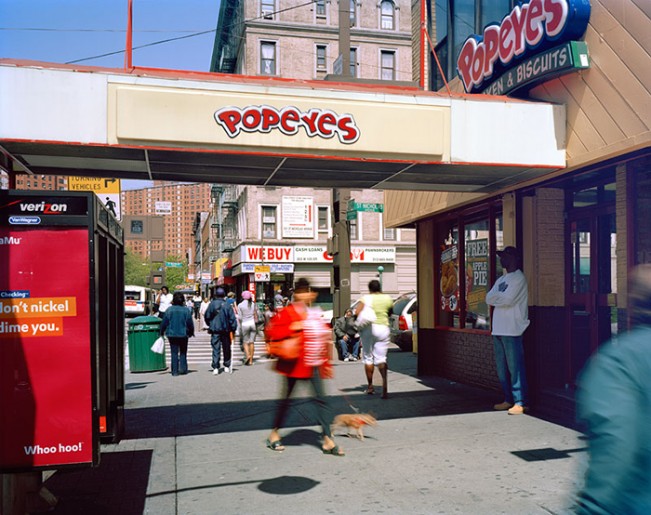 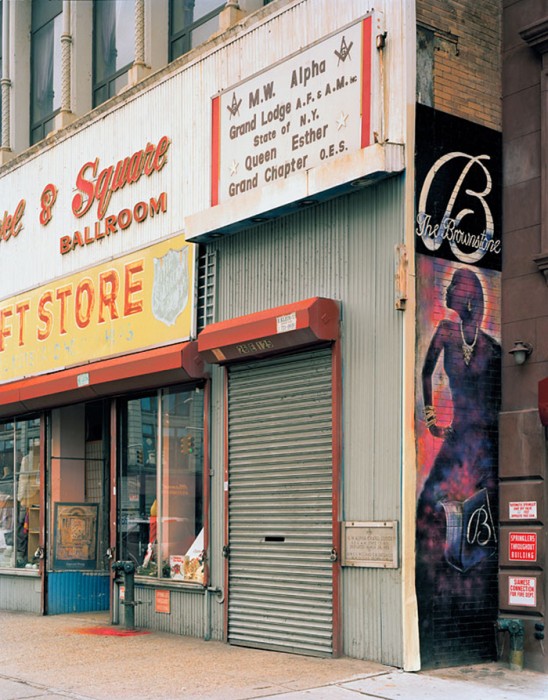 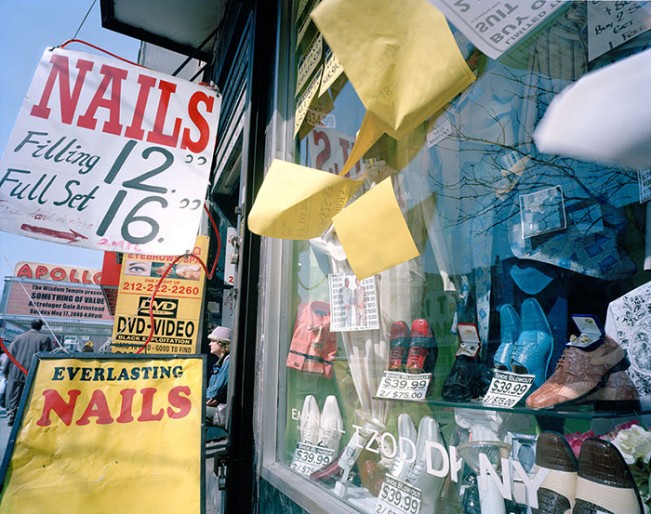 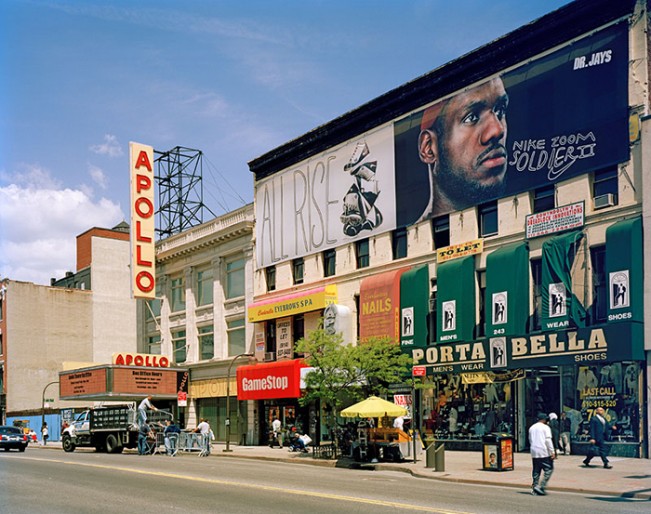 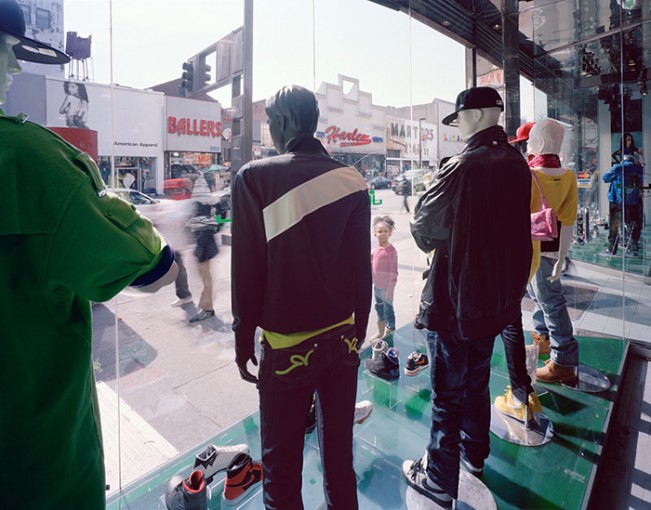 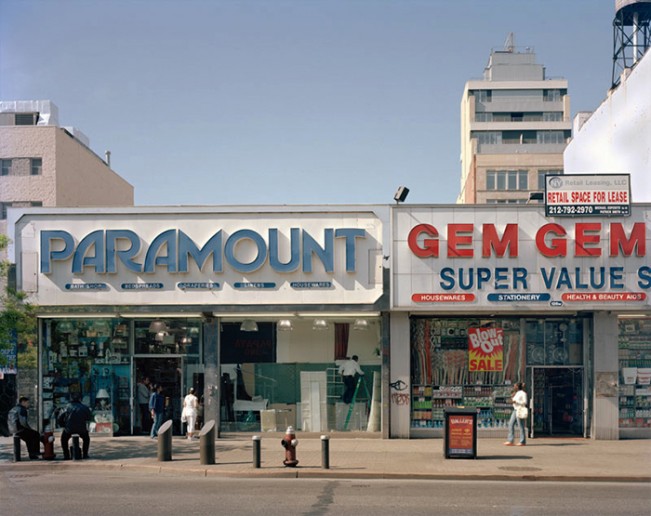 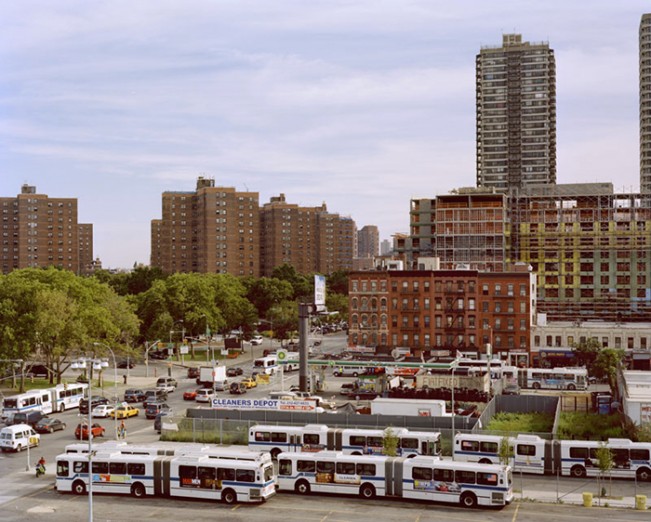 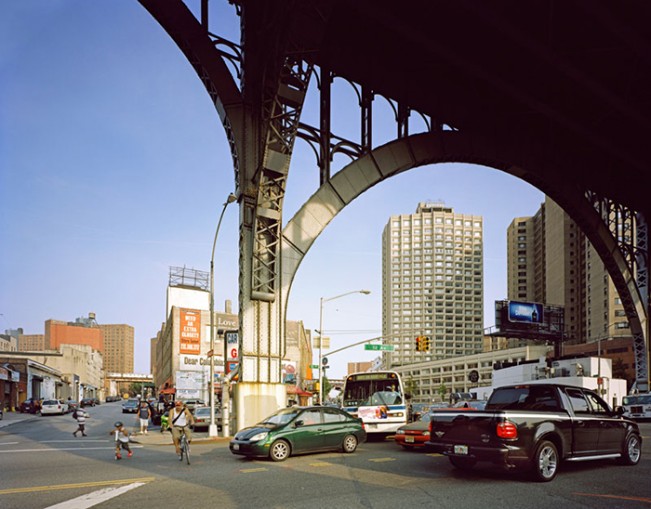 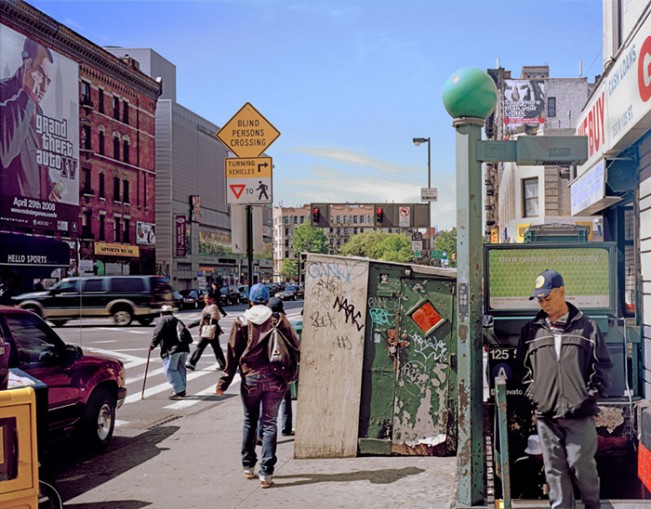 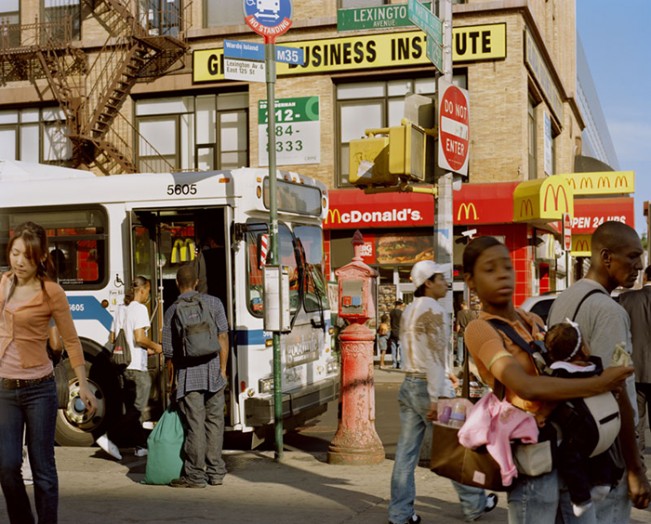 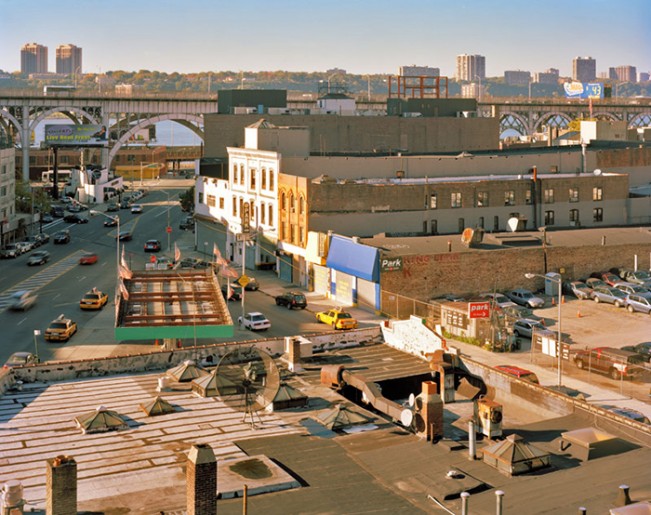 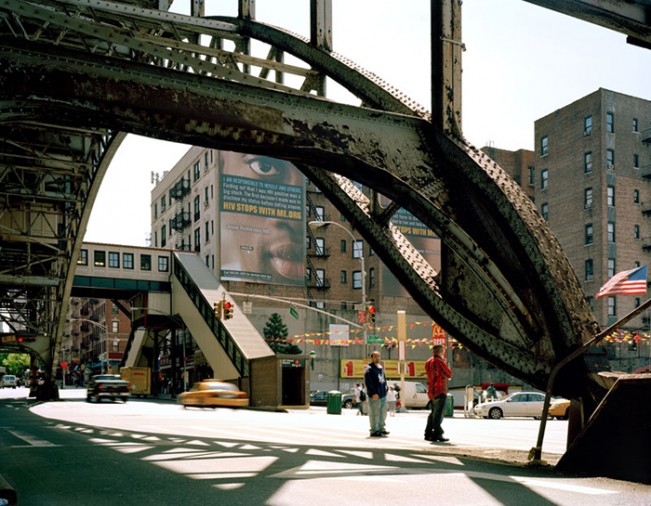 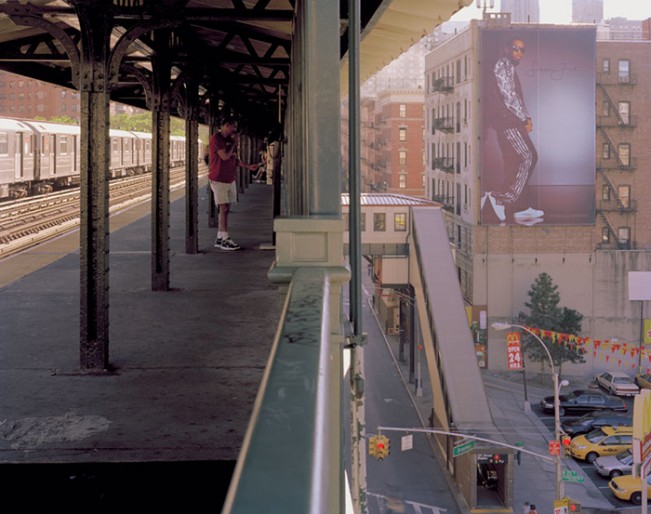 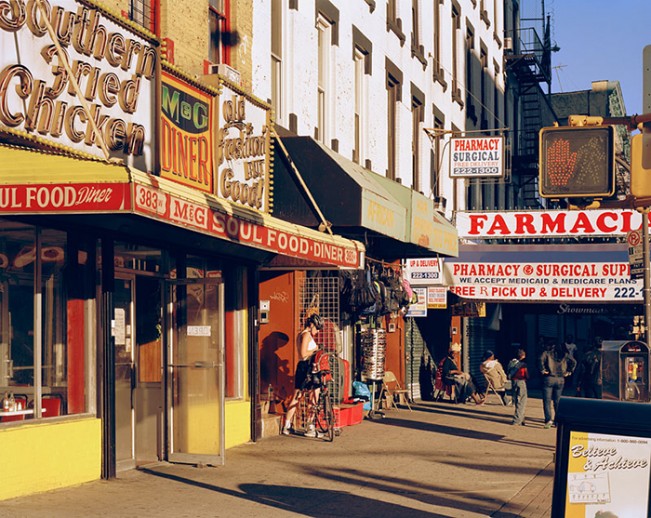 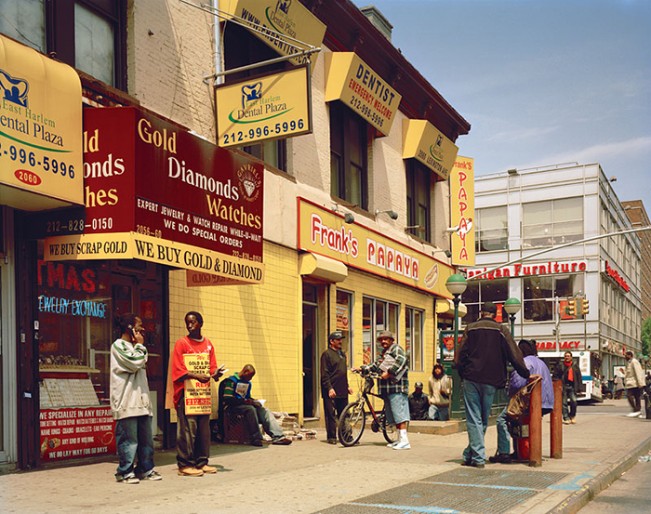 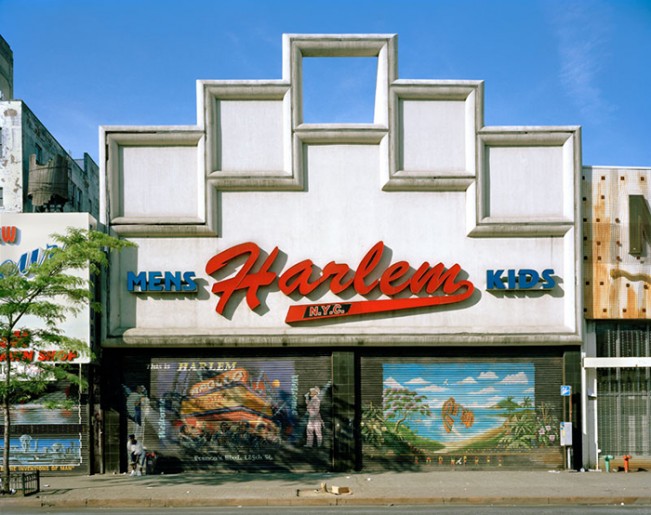