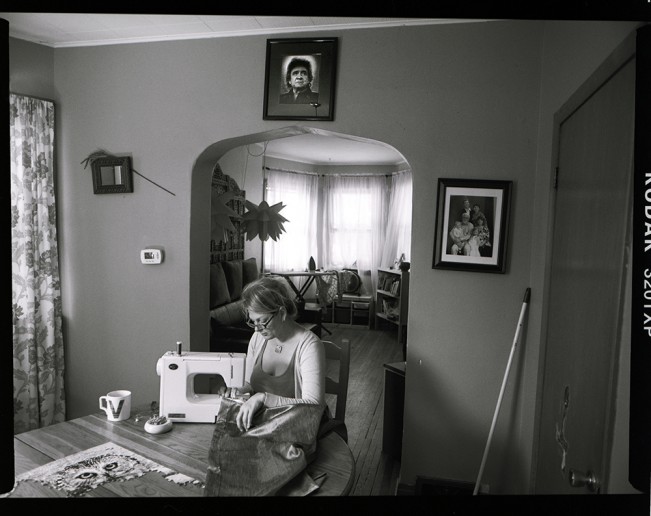 There is nothing more fascinating than the ordinary. Photographer Lloyd DeGrane has been documenting normal life–the tedious and ordinary activities that we all take part in day after day–sewing, watching tv, reading the paper, and making dinner and he makes these unremarkable actions become irresistible when documented and held up for inspection. Not unlike Bill Owens capture of suburbia where Tupperware and block parties take on a certain allure that comes from time and distance,  I like to think Lloyd is creating domestic dioramas, tableaux that reveal what it’s really like to be alive in the twenty-first century.

Lloyd is a Chicago-based freelance photographer whose work has appeared in the New York Times, Chicago Tribune, Chicago Reader, the Paris Match and other national and international publications. He specializes in location photography and portraiture, serving a variety of clients including: University of Chicago, University of Illinois system, University of Notre Dame, numerous other alumni publications, Alliance for the Great Lakes, the Nature Conservancy, the March of Dimes, Bank of America, FMC Corporation, and the Adventist Healthcare System.

His black & white documentary work has been exhibited at the Chicago Cultural Center, the Chicago History Museum, and the Corcoran Gallery among others. He has documented the Illinois Prison System extensively with photos appearing in international publications and academic journals. The photo documentation of home life and television watching in the Midwest resulted in the publication of Tuned In: Television in American Life, University of Illinois Press. 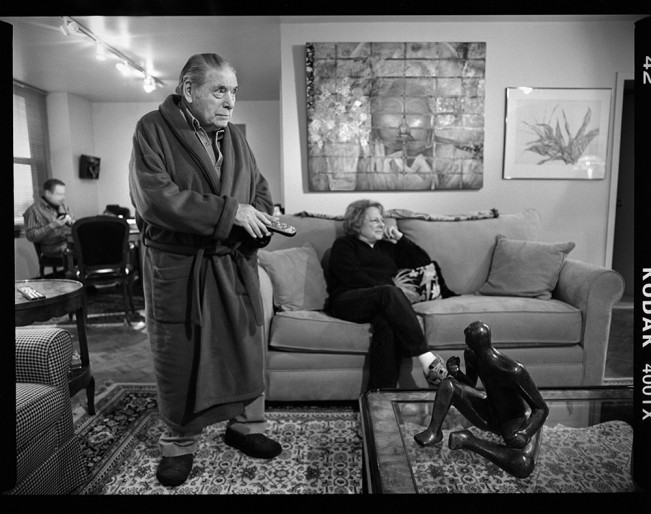 I came to realize that documenting people sharing a similar daily experience provides a way of showing evidence of contemporary culture and growing cultural trends.

I began documenting how people chose to eat, and then how they watch TV, and vacuum, and wash dishes , and clean their bathrooms , and look into their refrigerators, and hold remote control devices, and more always so much more. I realized that the seemingly unique way people do something in their personal space says a great deal about what’s going on with the rest of us. My photos are limited to the place that people live; the place they call home.

This documentation of ordinary life, at home, seems increasingly precious to me, in an age in which human contact is scaling back to text messages and electronic invitation. 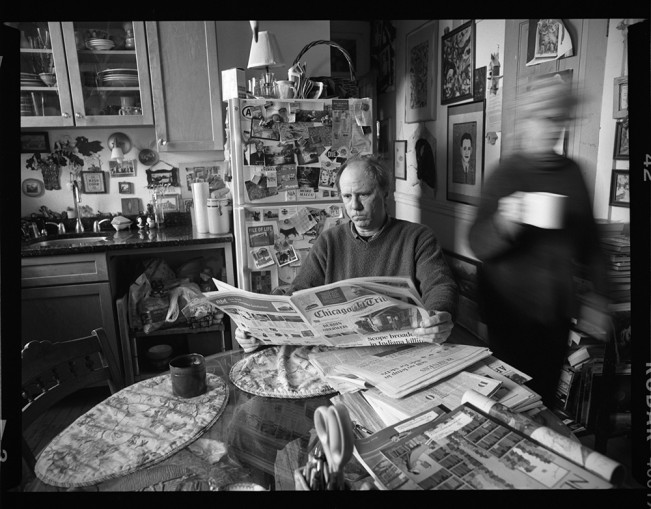 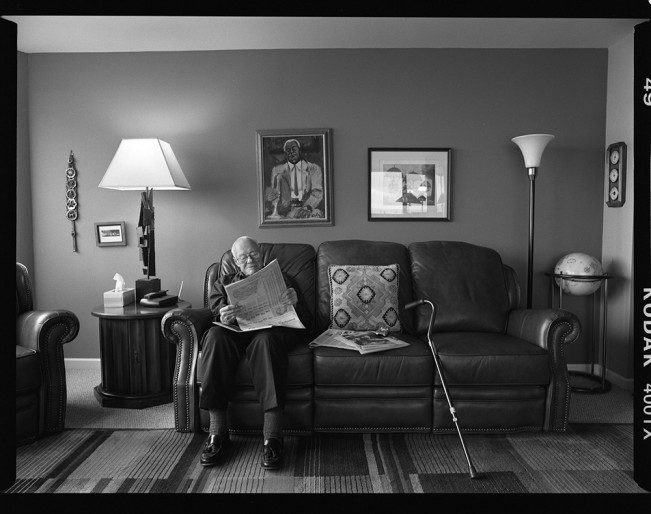 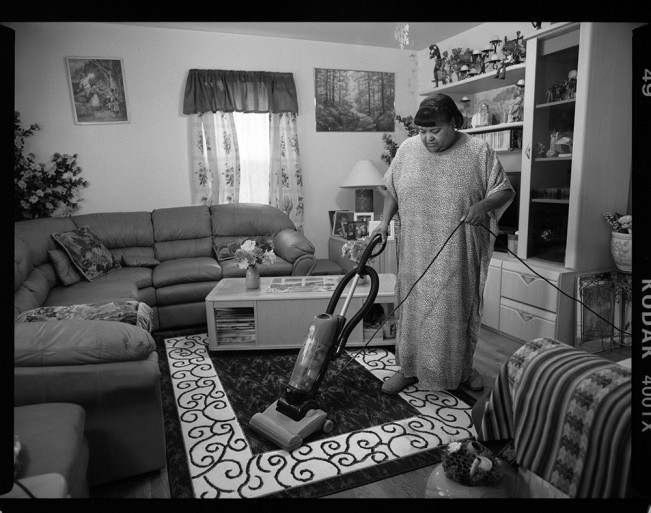 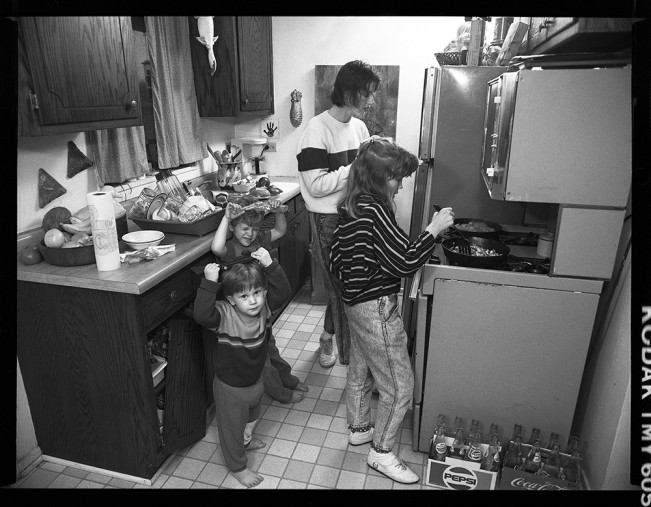 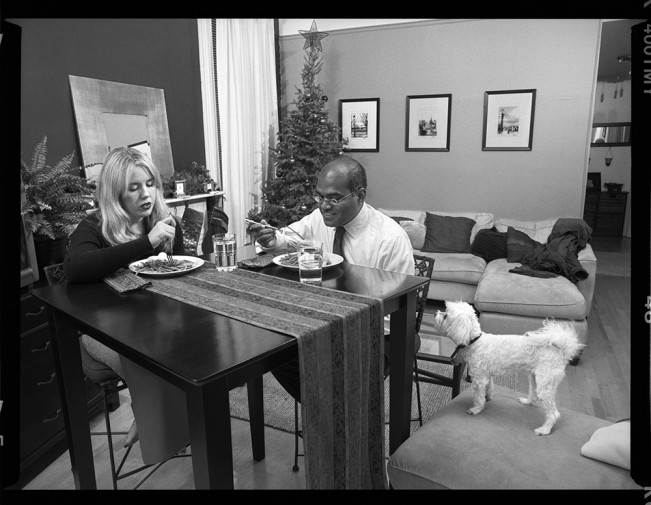 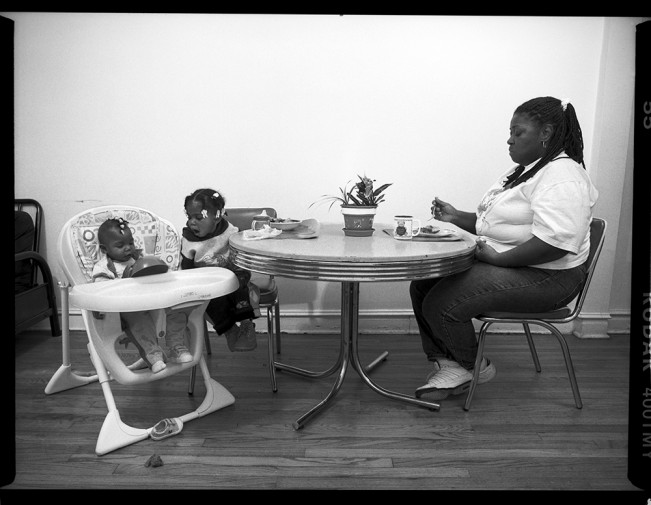 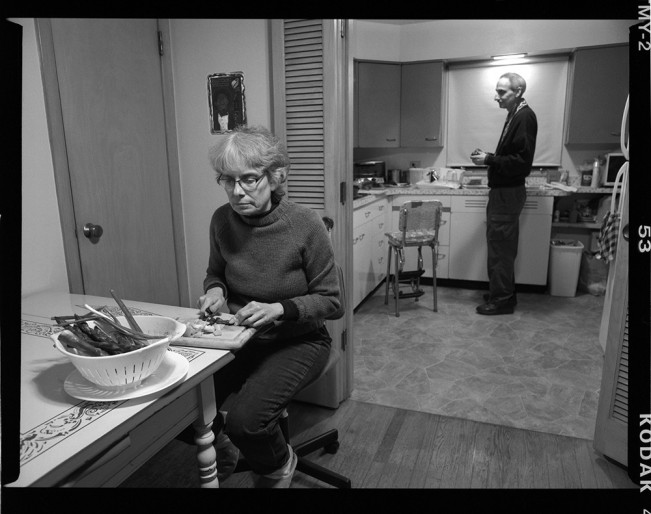 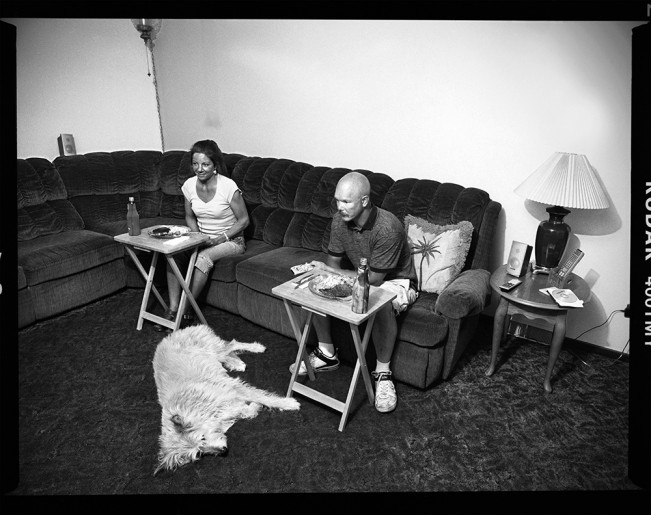 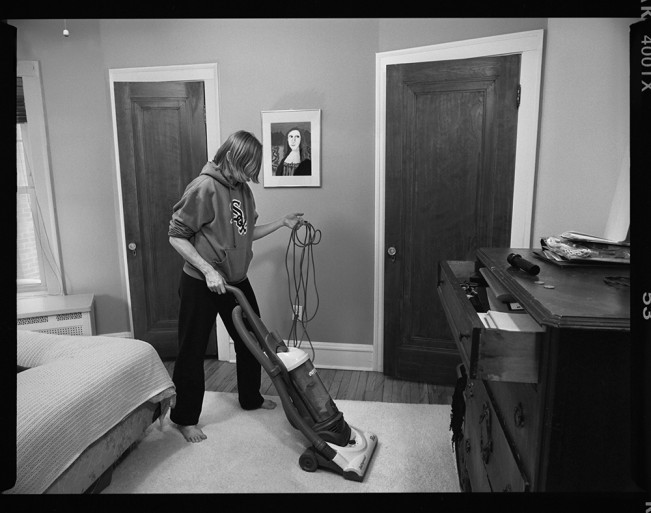 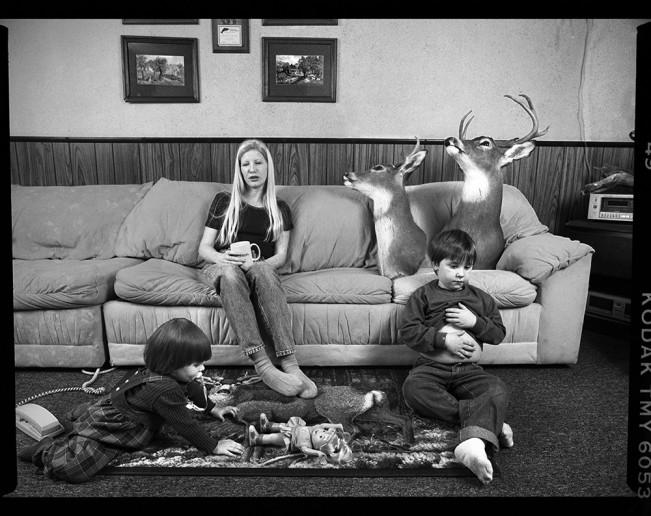 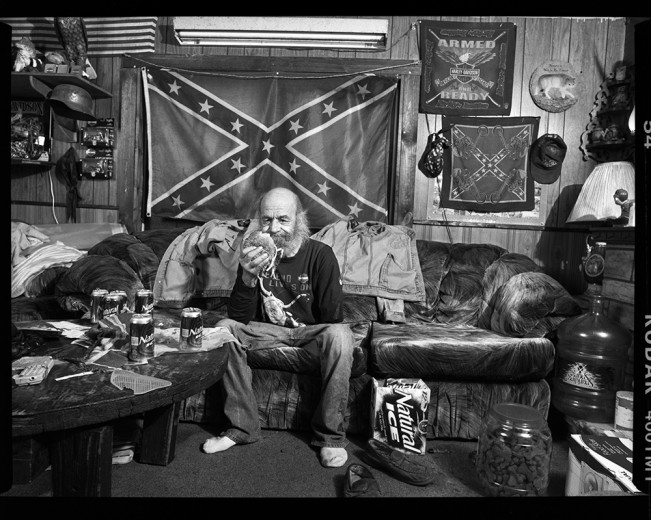 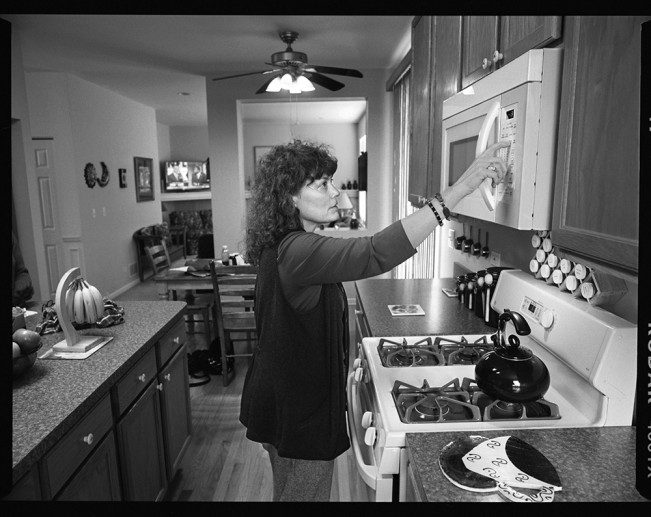 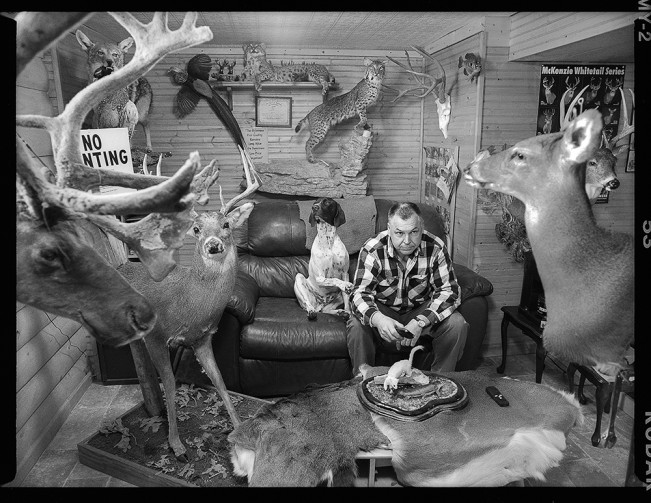 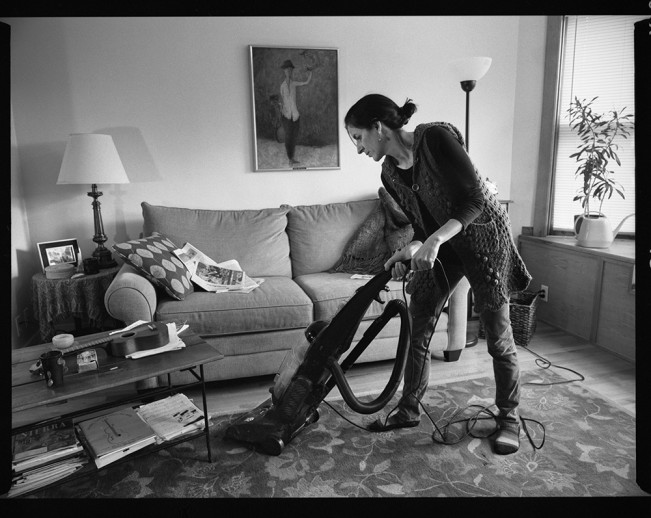 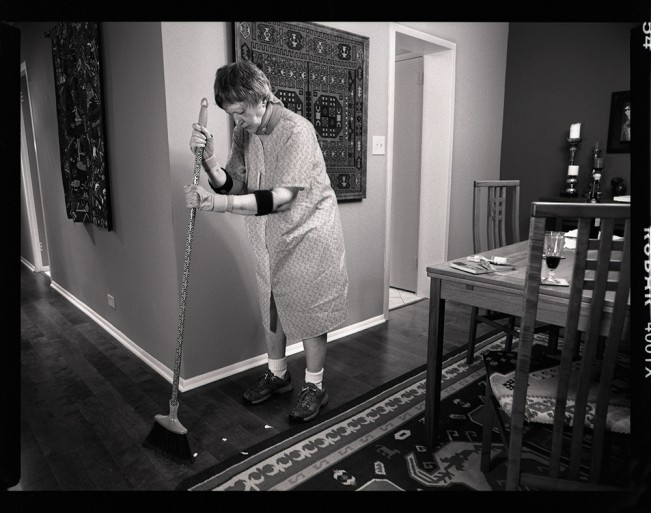 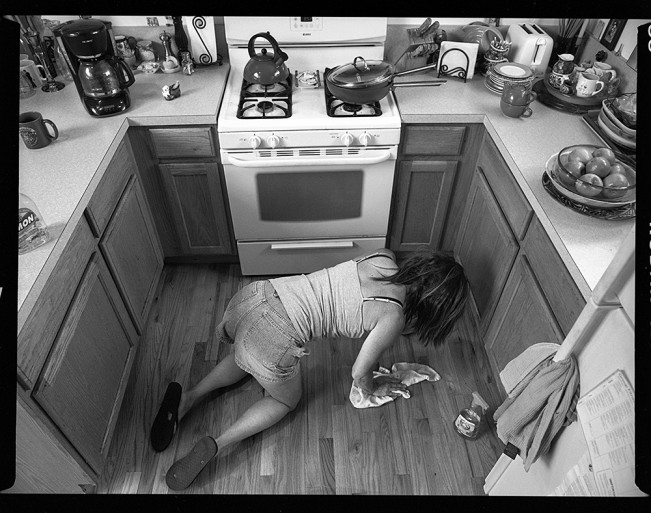 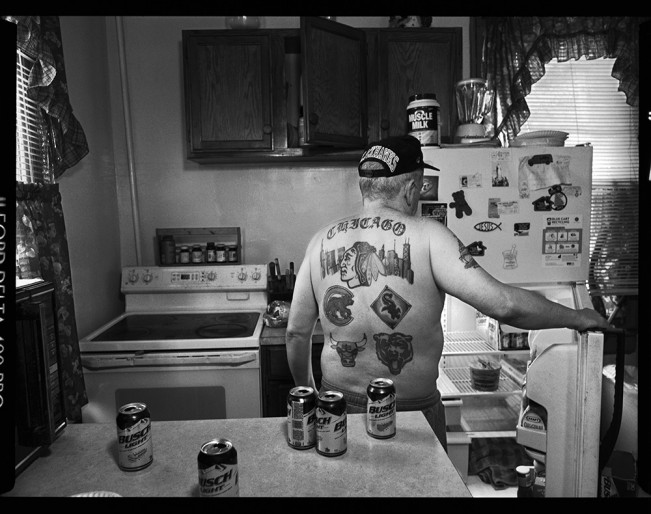 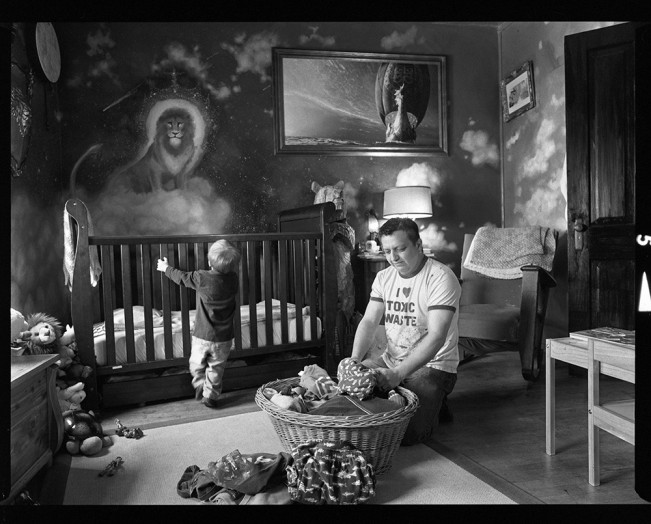