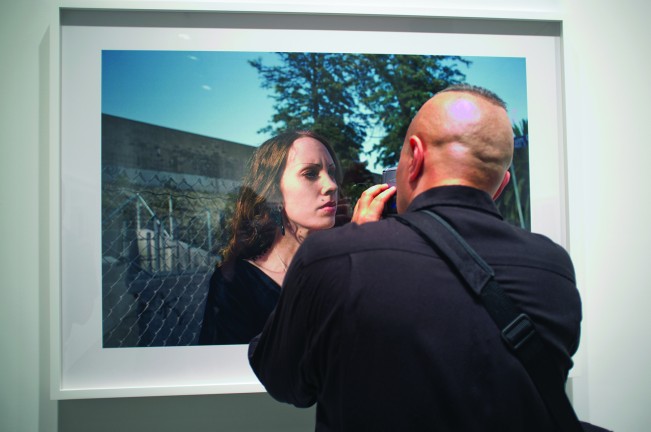 “This book grew out of my unexpected nomadic life. It is assembled from photographs taken in response to what I saw and experienced during recent times, a period of about six years. The images come from the places and situations encountered and can be seen as a visual diary. The point of view has grown out of a lifetime of searching with my camera. I am interested in visual poetry, in the unexpected, and in the activity of paying attention to the world.” – Elaine Mayes 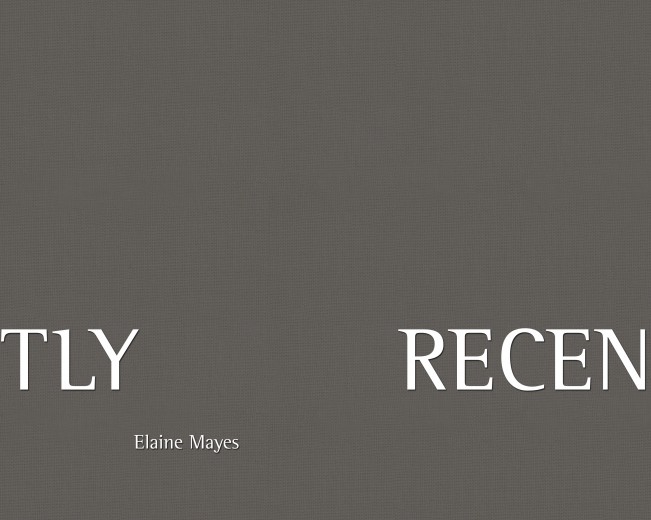 Spending time on Elaine Mayes website is a bit overwhelming. Elaine has been taking photographs for over fifty years, marking her beginnings in the 1960’s rock and roll scene and actively continuing her photography work for half a century. She has a new monograph, Recently, published by Daylight Books, that reflects a series of diverse photographs captured between 2008 to 2014. During this period, Elaine was “engaged in a life of disruptions that included a series of trips across the United States, and never remaining in one place for more than three or four months. During this time, America was faced with a housing crisis and The Great Recession that affected Mayes and many others in major ways. Mayes herself was going through personal turmoil that involved multiple geographical relocations and dislocations, and this book is a reflection of her nomadic experiences.”

“Engaging these societal and personal disruptions with her camera, Mayes has created a visual narrative in her book that elicits surprise, laughter and the recognition that odd juxtapositions in life can become metaphorical in art. The book features an introduction by photographer Peter Schlessinger and an essay by American poet and novelist John Olson”. 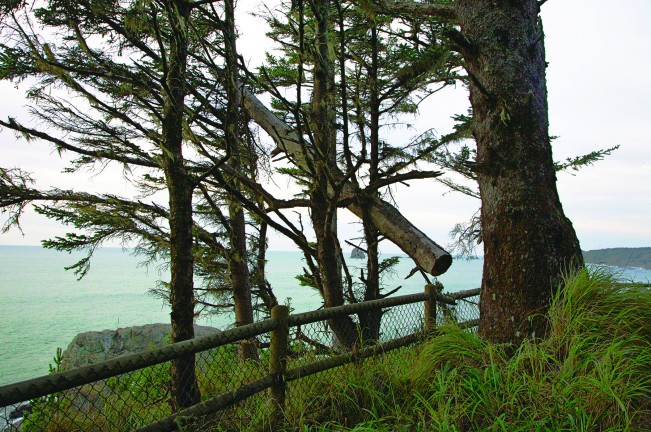 Elaine Mayes taught photography and film at The University of Minnesota, Hampshire College, The Cooper Union, The International Center of Photography, Pratt Institute, Bard College, and New York University where she was Chair of the Photography and Imaging Department from 1996 to retirement from teaching in 2001. Currently, she is Professor Emerita in the Tisch School of the Arts, New York University. In 2009, her photographs were shown at MoMA New York, MoMA San Francisco, The Brooklyn Museum and the Art Gallery, George Washington University. Her 1968 Haight Ashbury portraits were exhibited at the Steven Kasher Gallery in New York in 2009, and this work, along with another series, “Portraits of People on Television,” was featured at AIPAD NY in 2010.

Earlier photo books include When I Dance;  It Happened In Monterey – about the 1967 Monterey International Pop Festival (Britannia Press, 2003) and Ki’i no Hawai’i – Photographs of/from/about Hawaii – a limited edition of 25 handmade copies. This work spans a twenty-year period and was kick-started with a fellowship from the Guggenheim Foundation. Mayes has also produced films and videos and currently is editing a video project about her friend, Helen Levitt. 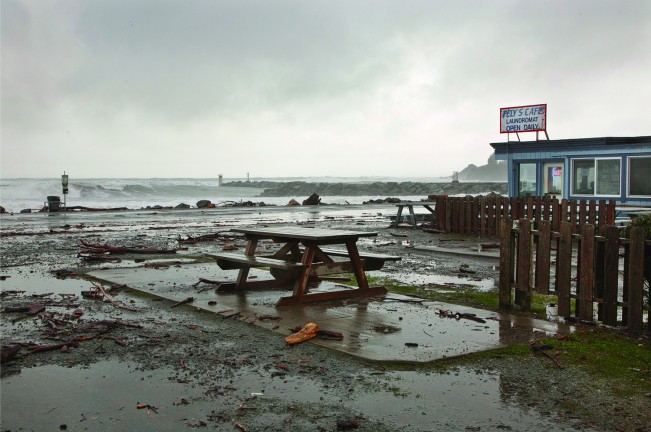 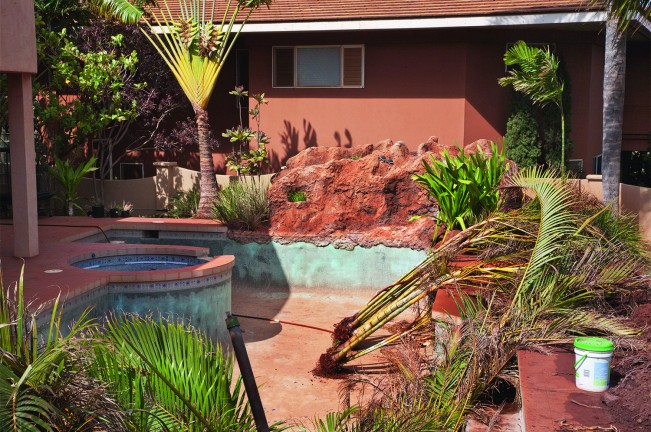 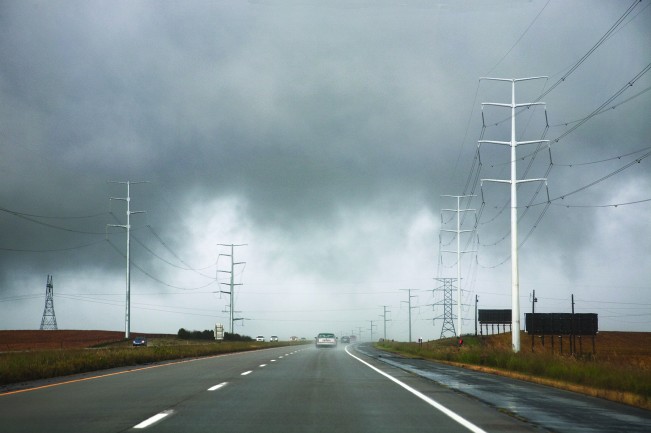 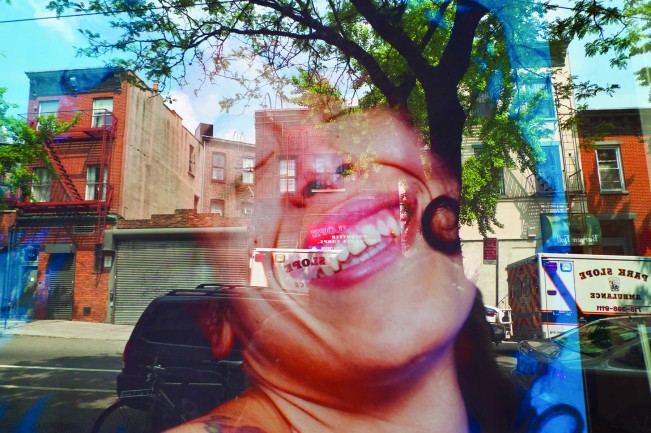 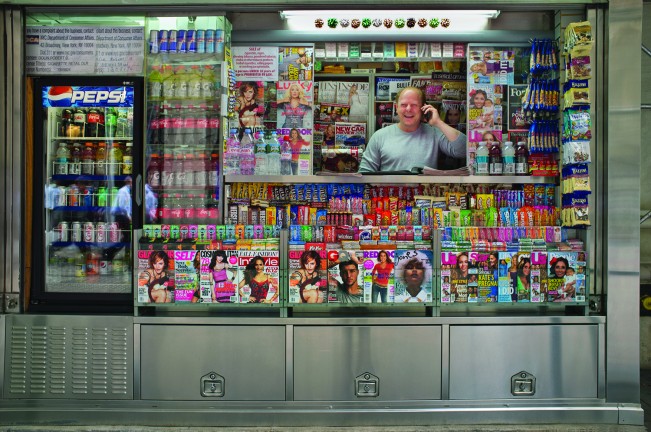 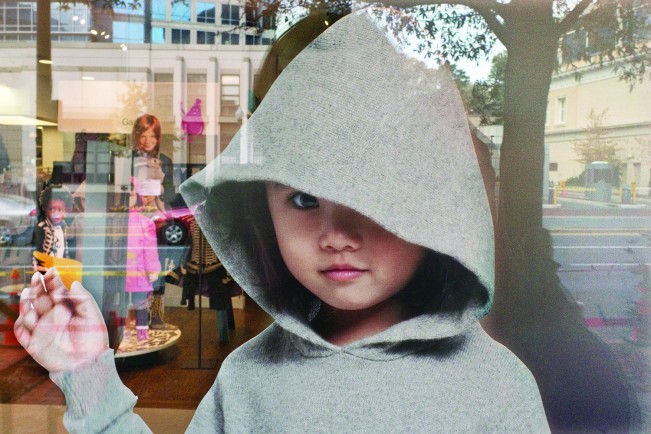 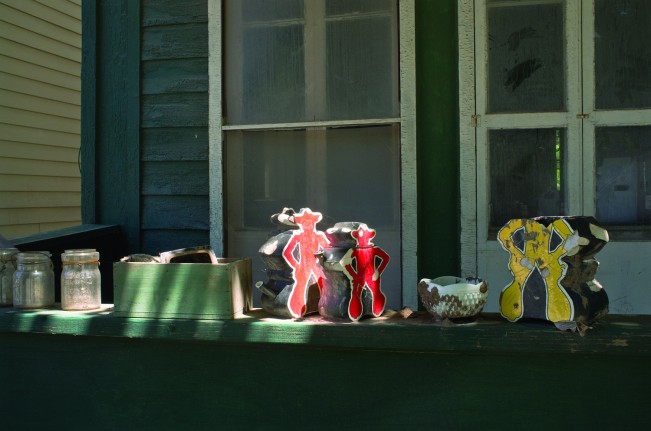 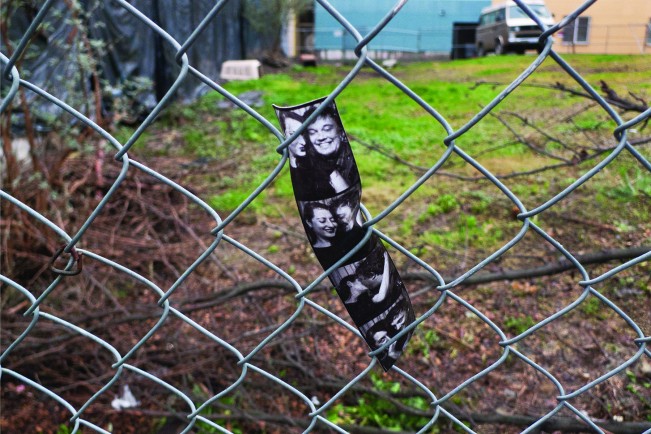 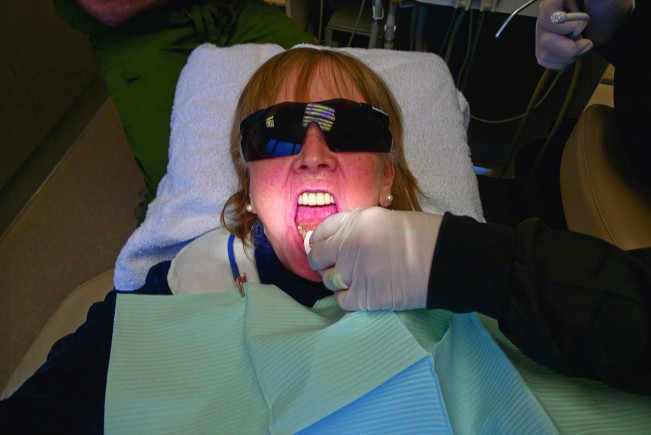 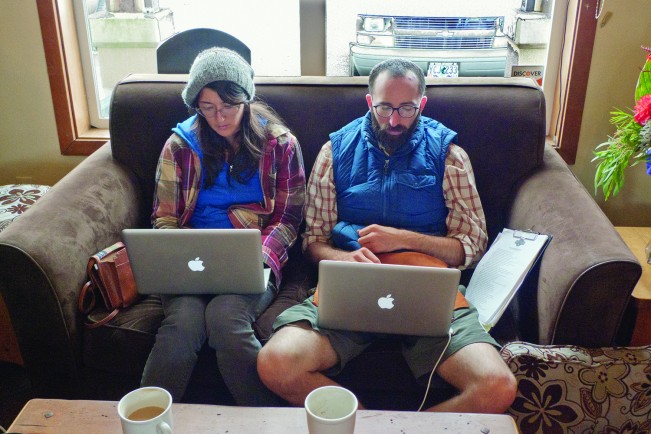 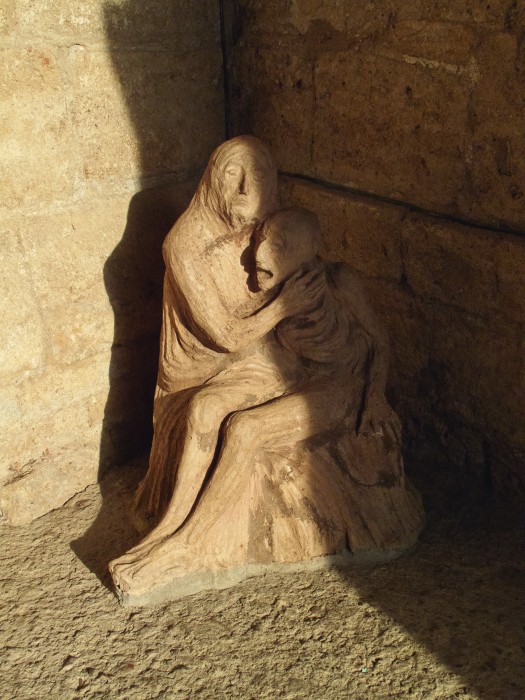 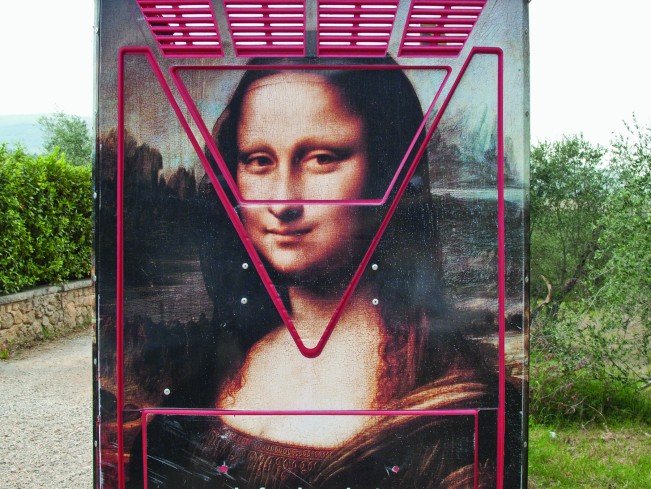