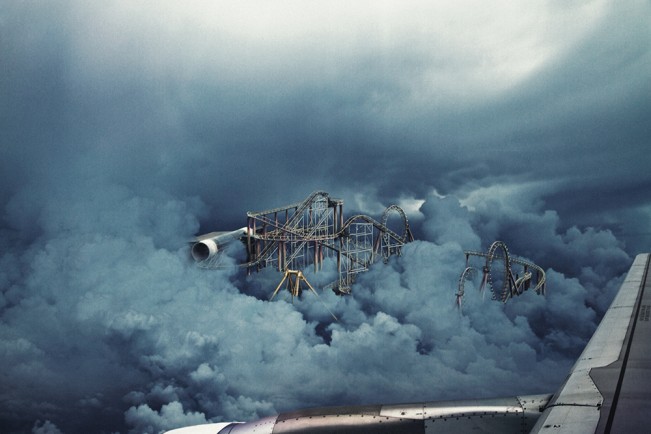 Rafa Zubiria, San Sebastián 1985. Attracted to photography from his childhood, he reveals a special sense on finding beauty in the mundane. Educated by his own efforts, he started using editing and retouching software during high school, something that led him to work with creative studios at an early stage. He’s directed several music videos and short films. In the last years, he’s traveled around the world with his camera. His works have been exhibited in galleries and have been published in numerous magazines. 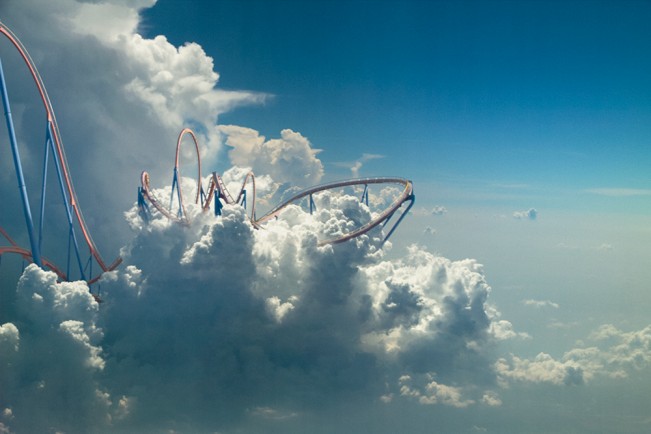 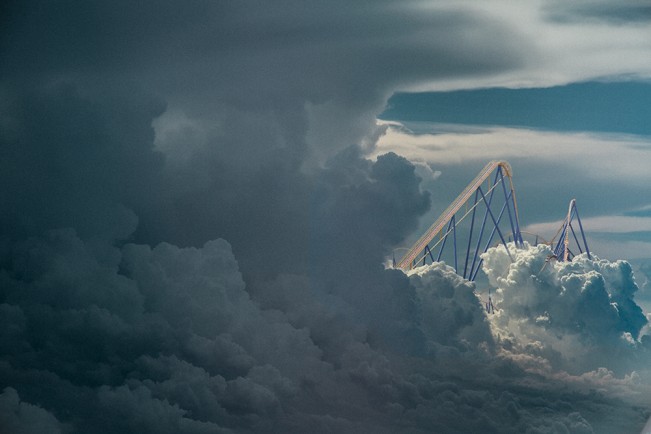 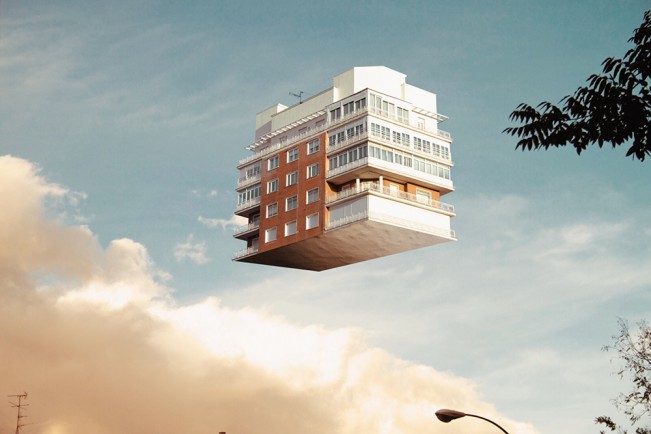 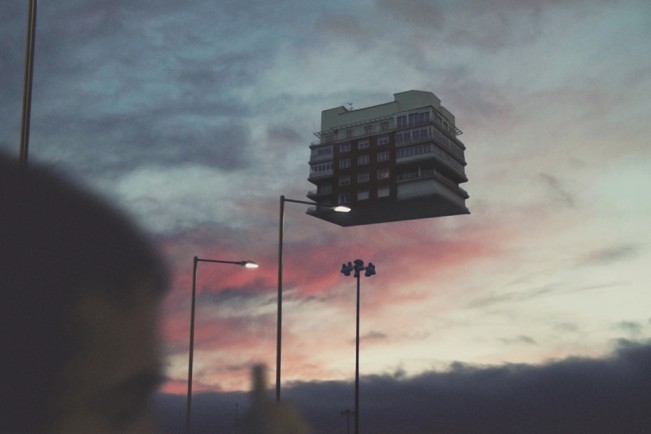