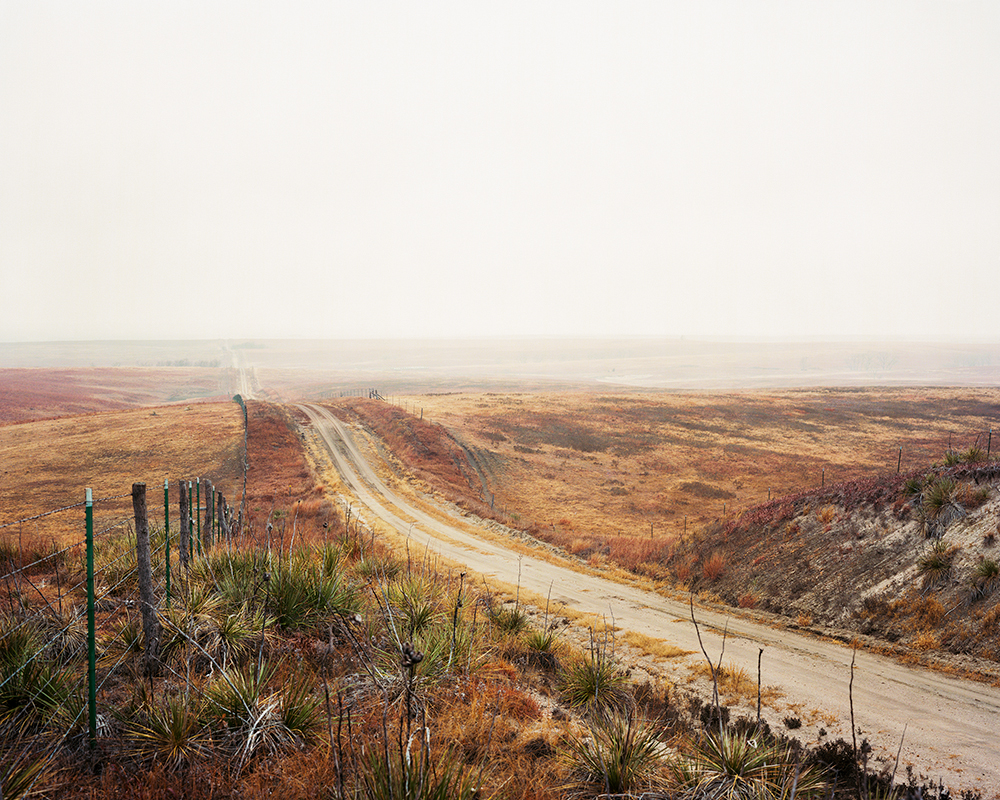 I have come to the conclusion that there isn’t much that my friend Eliot Dudik can’t do. He’s a master photographer who lugs an 8 x 10 camera across the United States as he documents history and place, a curator, an amazing educator who built the photo department at William and Mary from the ground up, a bookmaker, the crafter of his handmade frames, and a producer of the most unbelievable “leave-behind” at PhotoNOLA from a few years back. But most importantly, he’s a thoughtful, giving, inclusive member of our photo community. Eliot has a new series, Paradise Road, that has taken him down the back roads our country in search of Arcadia. It’s a timely project, as he looks for utopia in a divided country, using the location of “Paradise Roads” as the map for his journeys. There are 196 Paradise Roads in the continental United States, and Eliot has photographed over 90 to date. As Eliot states, “I wanted to drive to paradise and see what was there,” envisioning this project as a means to “take the temperature of the country. In American culture, the belief persists that through one’s own efforts, a personal paradise is achievable. But what does that paradise look like? Does it really exist?”

Eliot opens an exhibition of this work at The Southern Gallery in Charleston, South Carolina. In addition to his work, he has curated a second exhibition, Paradise Out-Front, which we will feature tomorrow.  The show opens on Friday, January 27 (Reception: 7 – 10 pm) and runs through February 26, 2017. 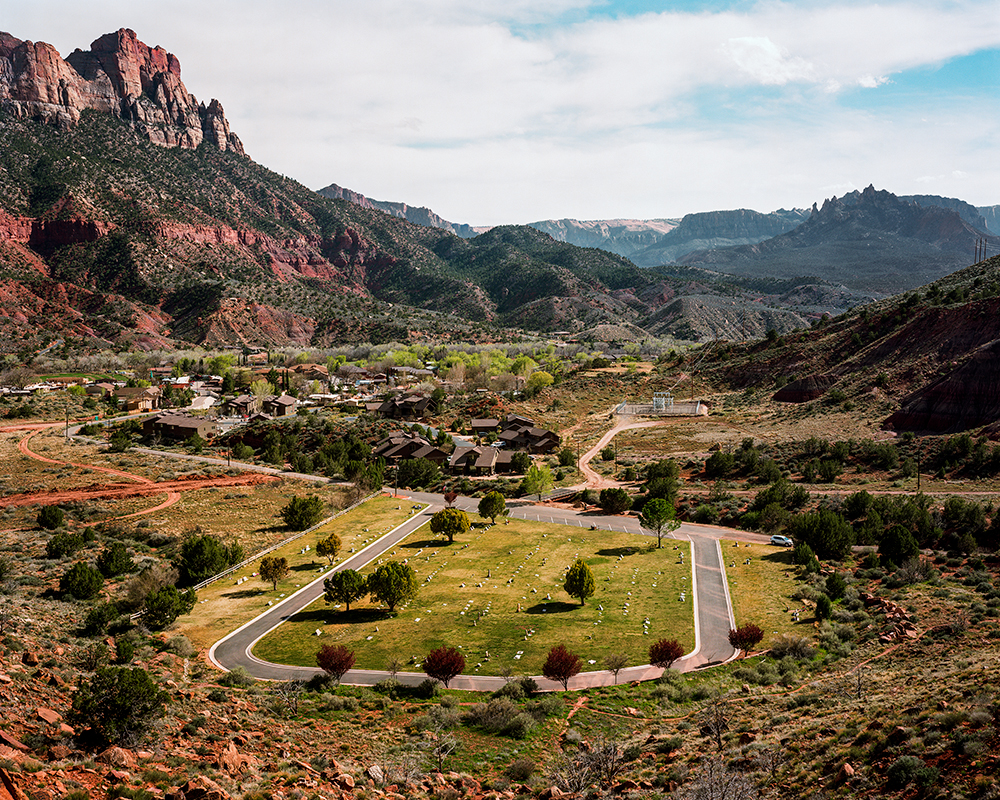 Eliot Dudik is a photographic artist, educator, and bookmaker exploring the connection between culture, history, and politics. His first monograph, ROAD ENDS IN WATER, was published in 2010. In 2012, Dudik was named one of PDN’s 30 New and Emerging Photographers to Watch and one of Oxford American Magazine’s 100 New Superstars of Southern Art. He was awarded the PhotoNOLA Review Prize in 2014 for his Broken Land and Still Lives portfolio, resulting in a book publication and solo exhibition. Broken Land was most recently published as a feature in the July/August 2015 issue of Smithsonian Magazine. FLASH FORWARD 2015 chose the series for publication and exhibition in Toronto and Boston.

Eliot taught photography at the University of South Carolina from 2011 to 2014 before founding the photography program within the Department of Art and Art History at the College of William & Mary where he is currently teaching and directing the Andrews Gallery at the college. 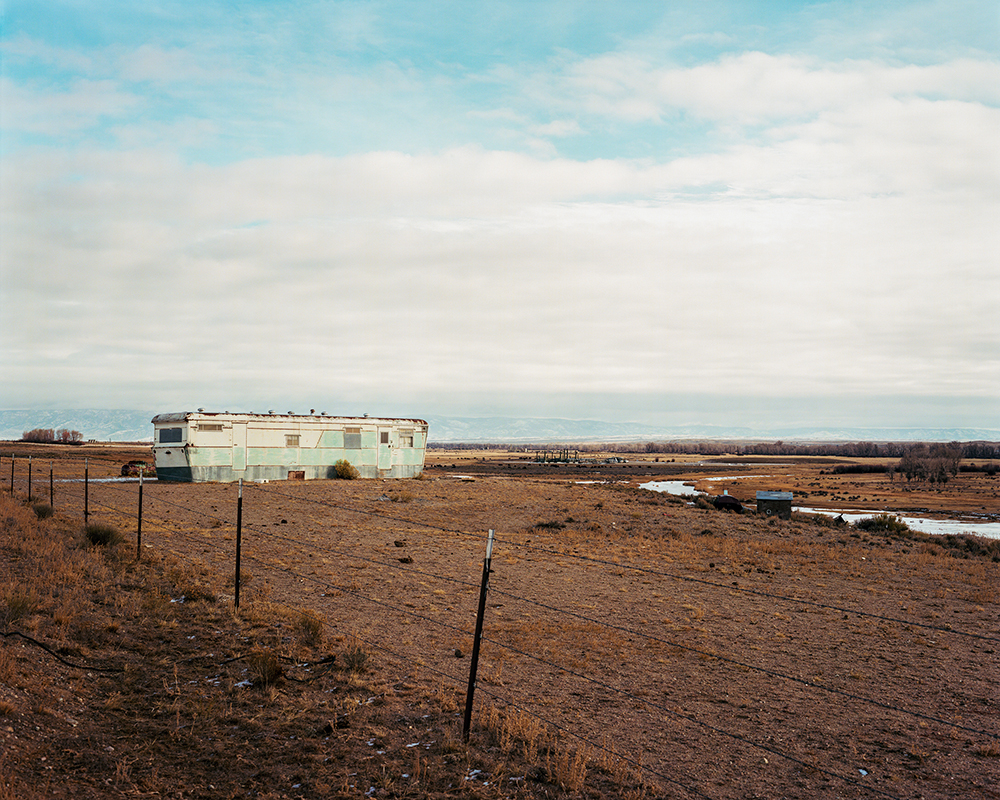 The promise of America from discovery through colonization, and ultimate emergence as the United States, has been the promise of paradise. Initially, the dream was of riches, freedoms, and fulfillment.  Later, consumption of the North American western frontier according to an accepted Manifest Destiny was paramount.  The belief in American paradise, and what became known as the “American Dream,” has shifted emphasis during the short history of this country.

Defining the essence of paradise is elusive since no clear universally agreed, definition exists.  In American culture, the belief persists that through one’s own efforts, a personal paradise is achievable.  But what does that paradise look like?  Does it really exist? 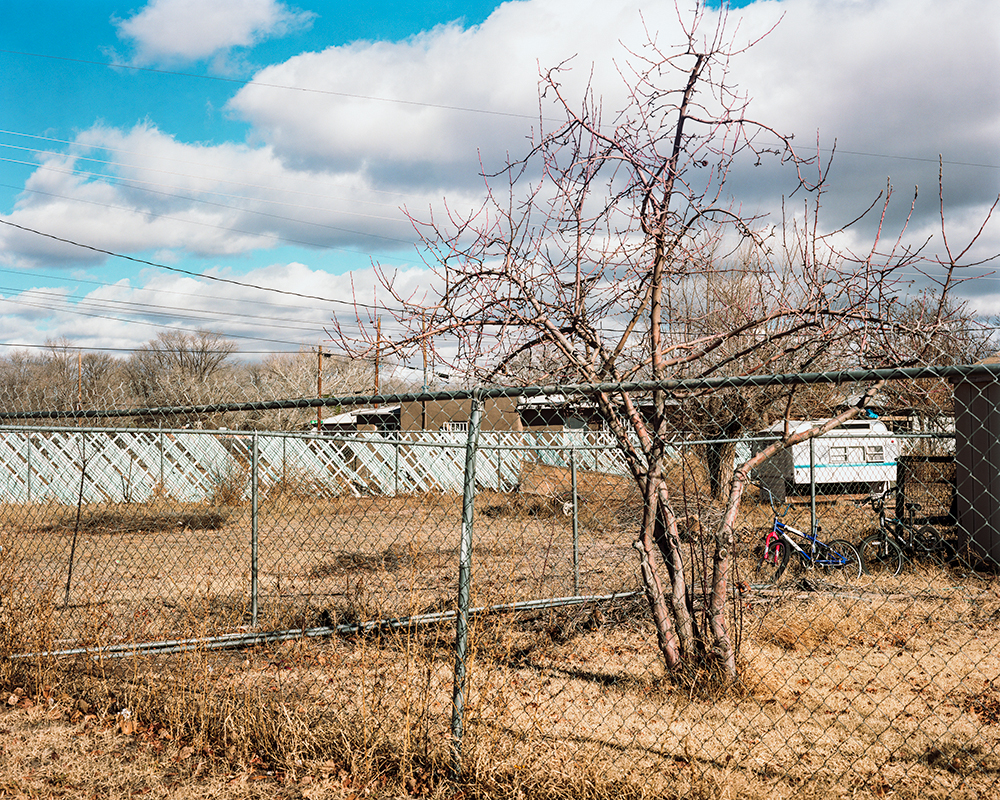 The economic collapse of 2008 in the United States, and the associated, overnight disappearance of jobs, foreclosure of homes, and evaporation of savings, devastated many and crushed hopes of achieving the American Dream.  I experienced that fear for my future and for the nation.

What began as a personal exploration in an attempt to grasp an understanding of my present and future became a quest to comprehend whether or not the lingering effects of the events of 2008 have exhausted the inherent optimism of the American people, or if the ideals of the American Dream are still secure.  Mapping, traveling, and photographing throughout the United States on Roads called Paradise, I attempt to determine the temperature of a cross-section of American culture and to produce a metaphorical survey of American happiness, security, sanctuary, longing, and unfortunately, defeat in this particular changing and imbalanced time. 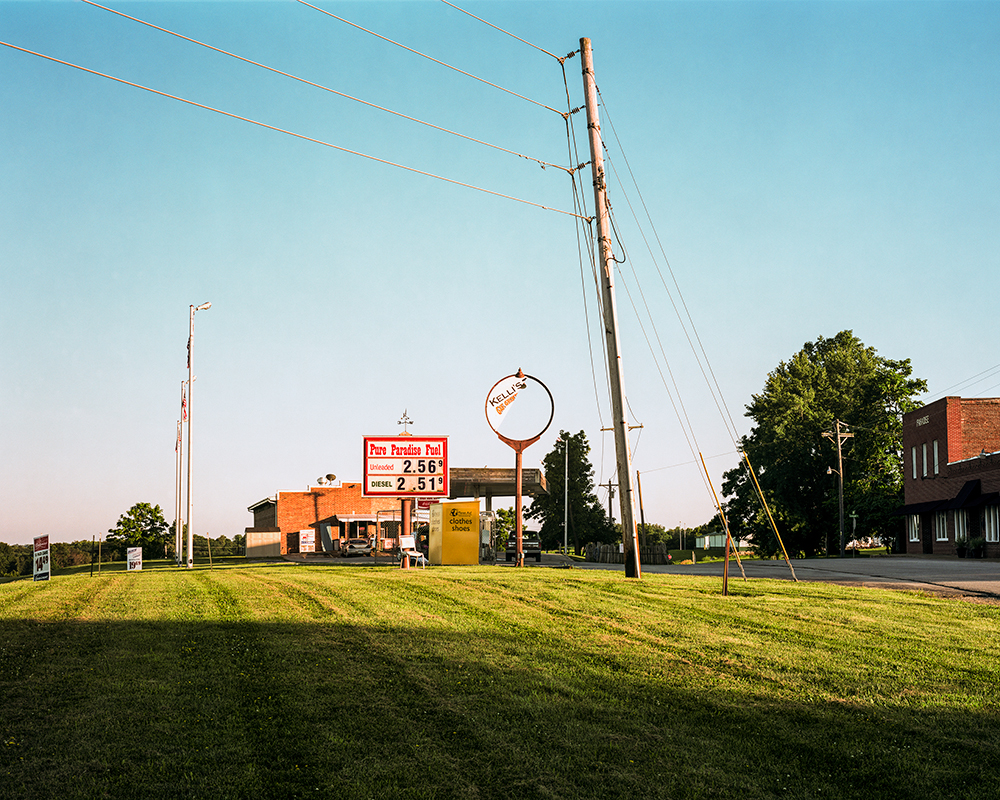 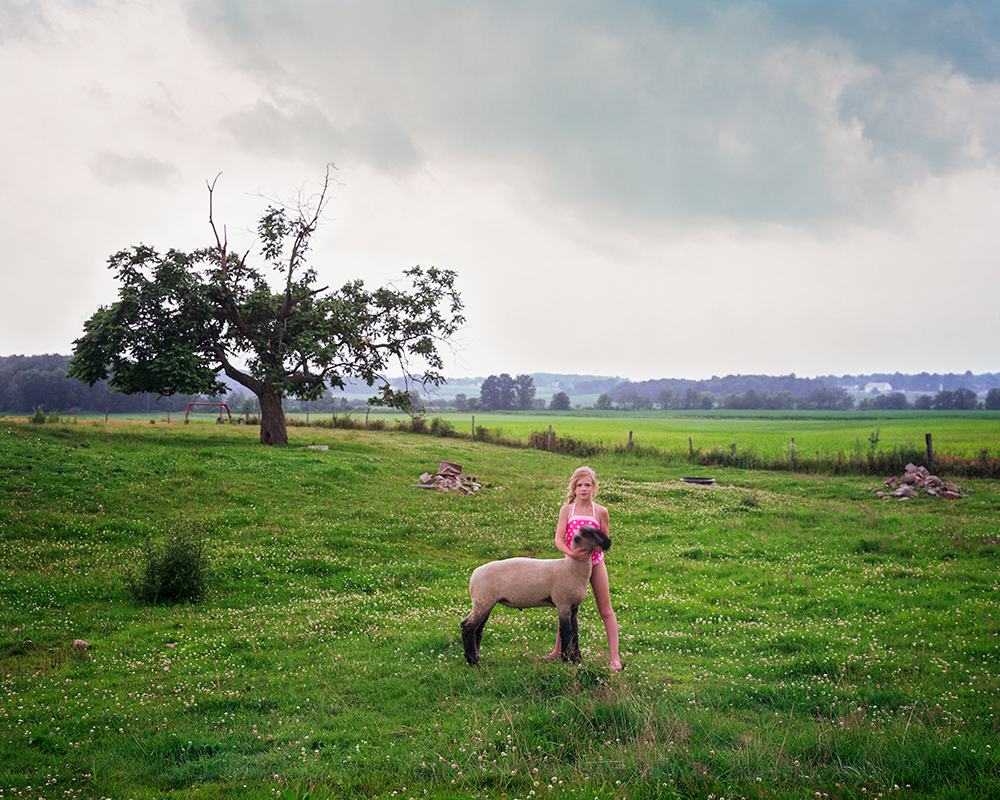 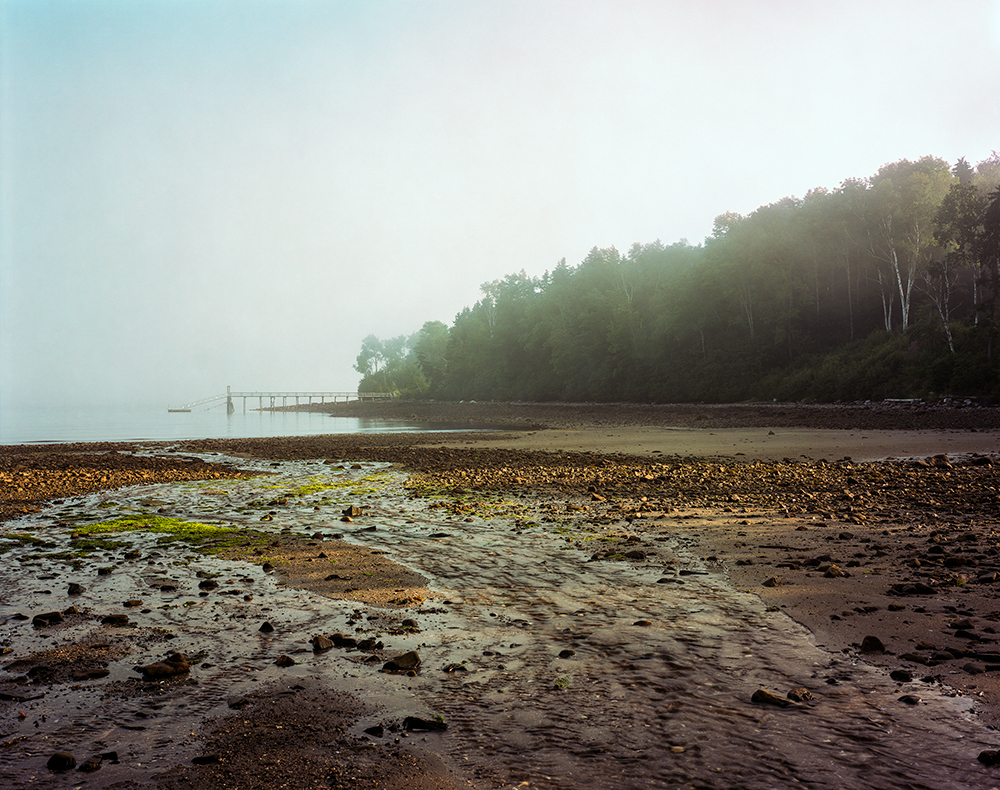 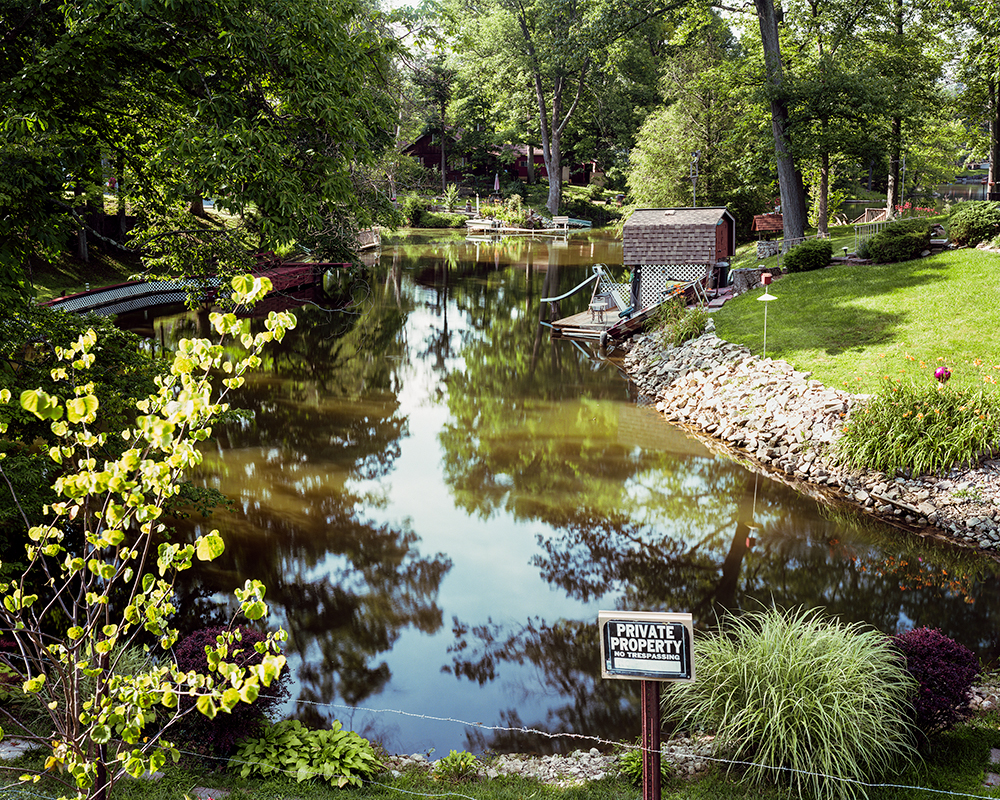 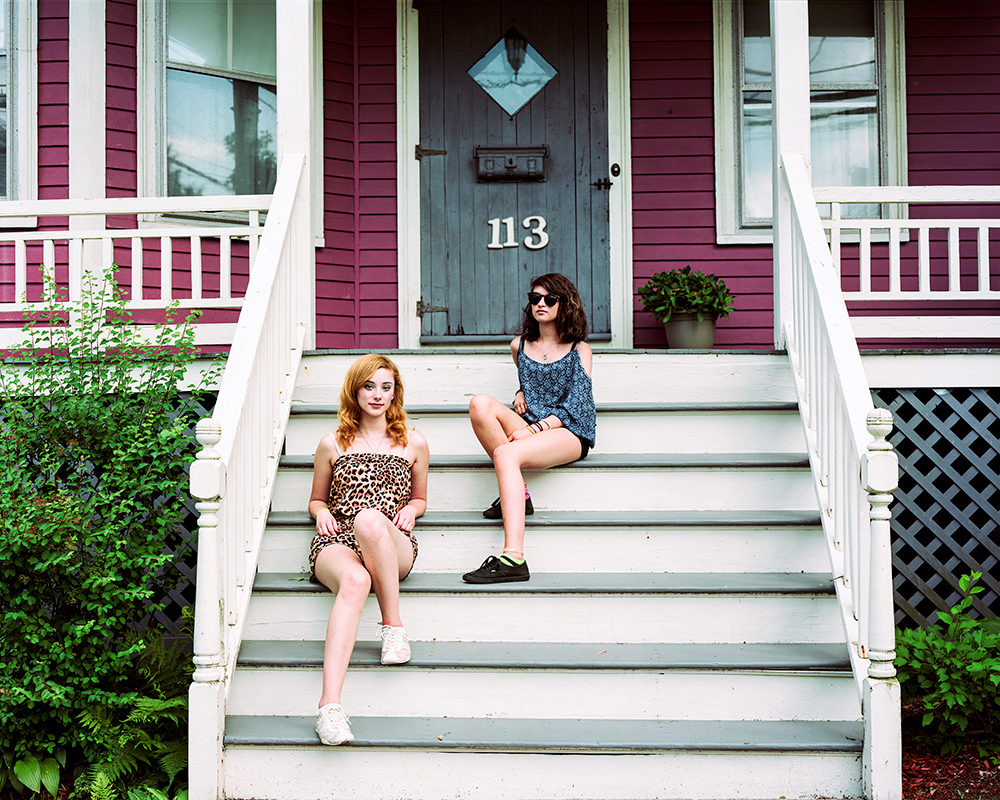 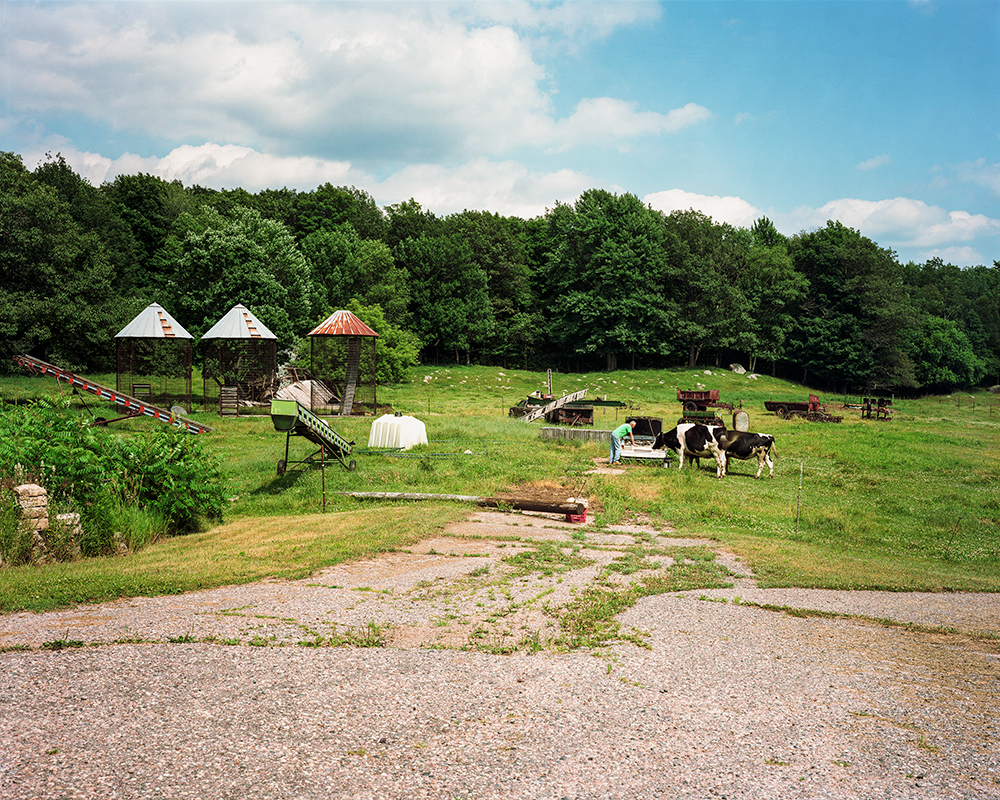 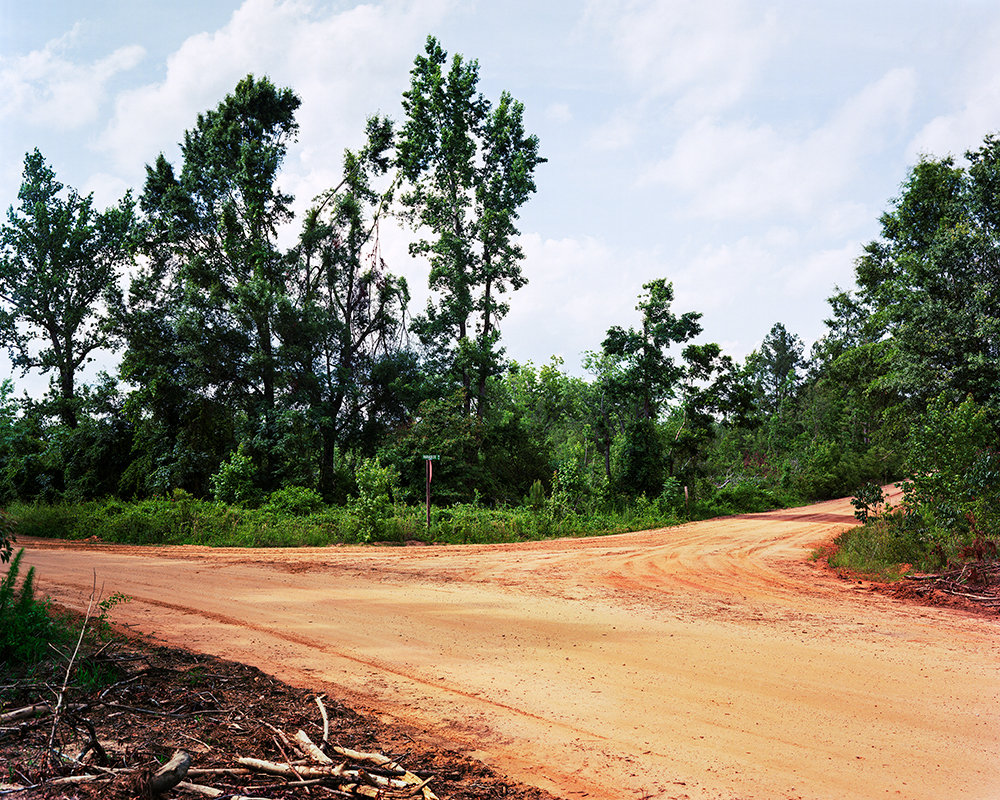 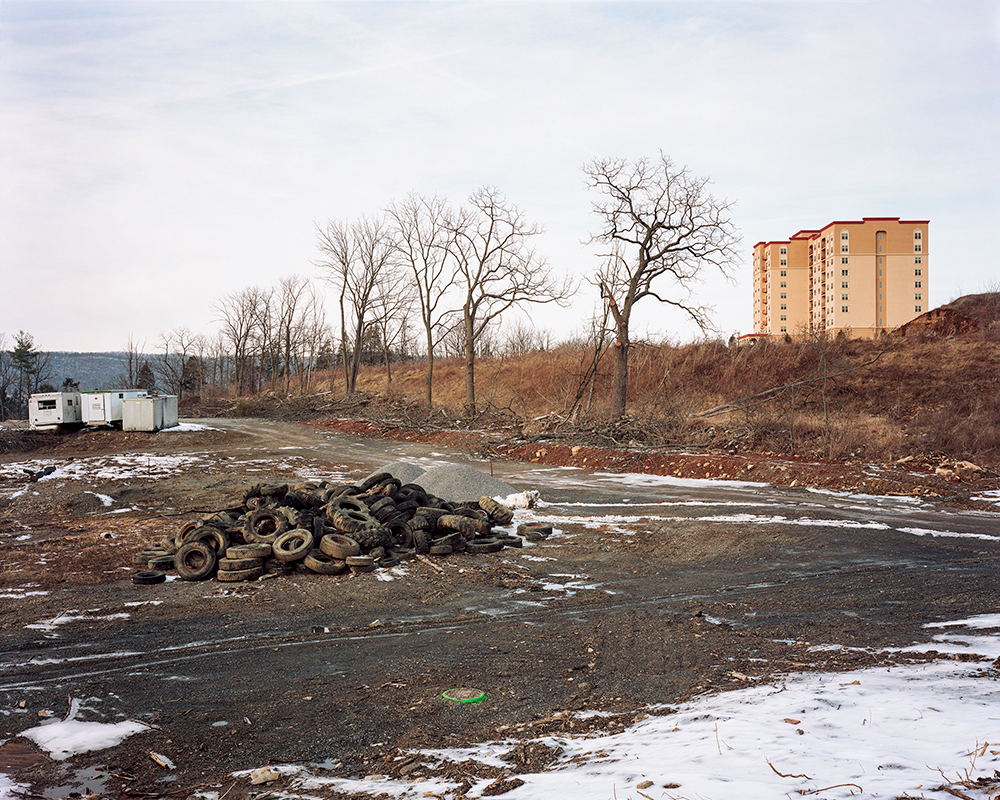