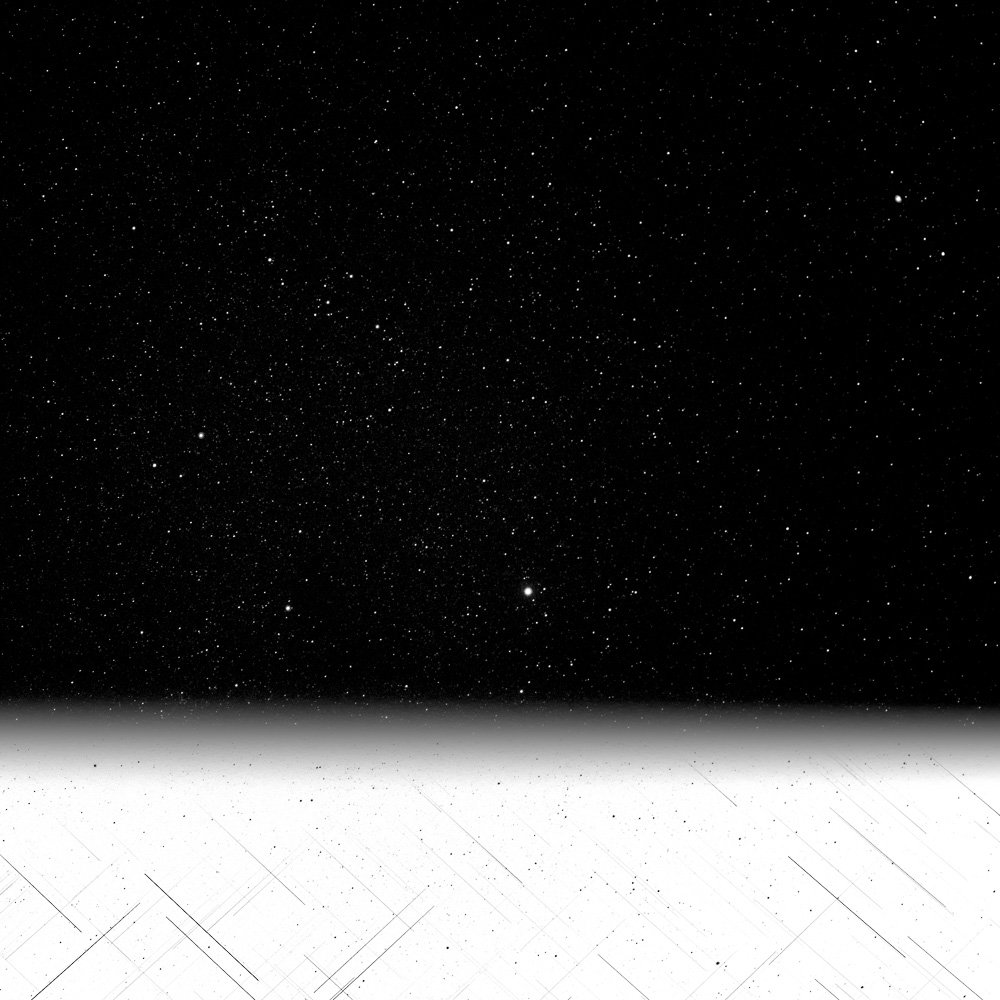 Jim Nickelson is a fine art photographer and educator based in Maine. From his two former left brained careers as a NASA engineer and corporate attorney, he pivoted to the creative side. Shifting from aerospace engineering to his current focus that reaches beyond scientific inquiry, he now investigates a personal search for cosmic order.

In the series HARMONY OF THE SPHERES, Nickelson uses geometric abstraction as a means to visualize his intense concentration of the cosmos. The use of repetitious and melodic mark-making within the photographs give reference to systems of order and disorder while also envisioning physical properties of matter and the abstract concept of infinity.

Jim Nickelson is a photographer whose work inquires into the ways that we as a species grapple with the unknown and our relationship to the Universe, particularly as those inquiries delve into the realms of science and the cosmos. This inquiry is the underpinning for all of his photography, whether it is based on how we seek to explain our role in the Universe via story or myth, how we seek out natural rhythms and cycles, how we seek to impose order on what we experience, or how we seek to understand the workings of the Universe itself.

Jim works full time as a fine art photographer, custom digital printer, and teacher. Before committing himself to the photographic life, he pursued the classic artistic career path of NASA engineer and corporate attorney (with a B.S. in Aerospace Engineering from Univ. of Texas at Austin and a J.D. from Harvard Law School). Jim makes his home in Camden, Maine, with his amazing wife and daughter.

Jim has received numerous awards, including being honored as Artist-in-Residence at Acadia National Park in 2014 and at Chiricahua National Monument in Arizona in 2015. Jim has also exhibited widely, including in museums or galleries such as the Boston Athenaeum, Photo Resource Center at Boston University, Danforth Museum of Art (Framingham, MA), among others. Jim’s work resides in museum, corporate, public, and private collections across the United States and Canada. 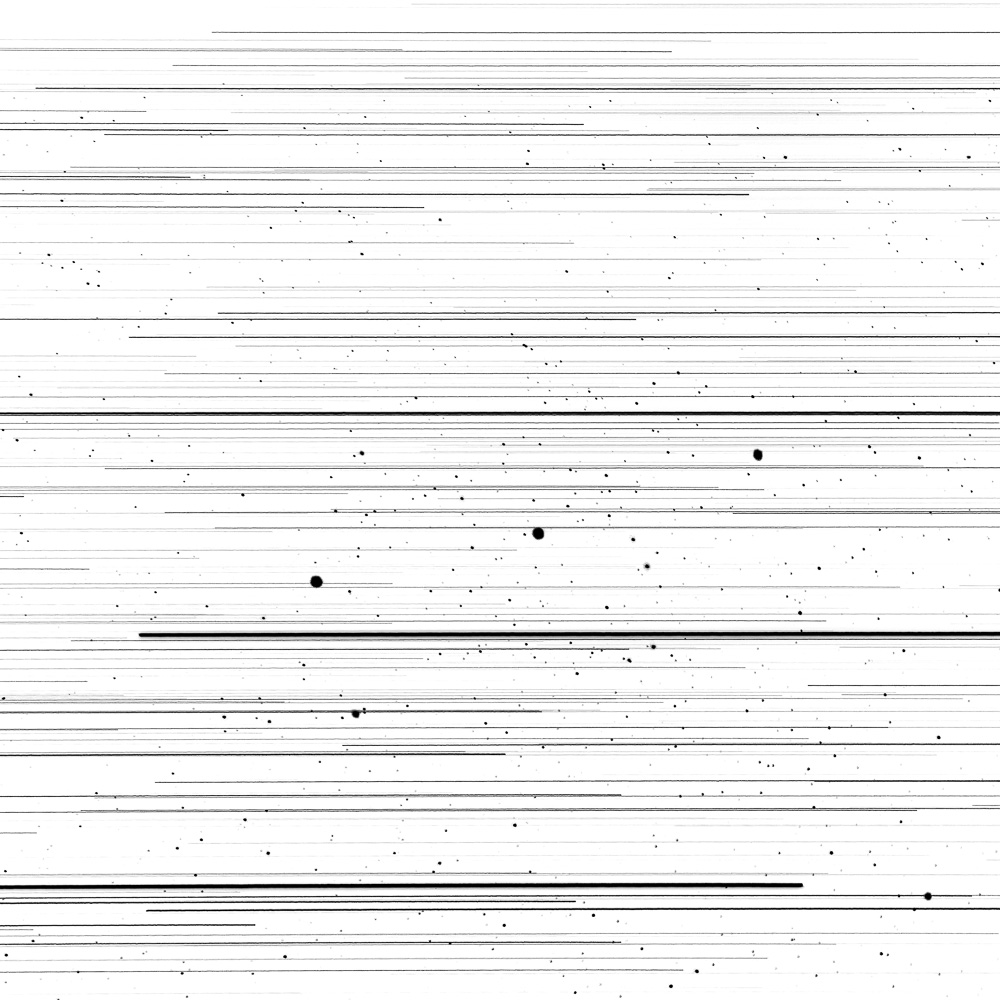 Harmony of the Spheres

My photographs are the result of my inquiries into the ways that we as a species grapple with the unknown and our relationship to the Universe, particularly as those inquiries delve into the realms of science and the cosmos. In Harmony of the Spheres, I follow in the footsteps of thinkers throughout millennia seeking order in the movement of the stars and planets, embracing how the quest for order in the Universe relates to fields of study ranging from music, numerology, representation of music and the cosmos in art, and to modern cosmology. I create each photograph using as raw materials photographs of one night’s performance of the night sky, and then create pieces from a series of completed photographs.

Many ancient thinkers seeking to find order in the Universe, starting with the Greek philosopher Pythagoras and continuing for over two thousand years, believed that celestial objects such as the sun, moon, visible planets, and stars moved above and around the Earth in a series of rotating celestial spheres. The movement of these spheres created celestial music as each rotated in harmonious relationship with the others. This music of the spheres as they revolved about the earth in sublime harmony also influenced Earth-bound aspects such as music, processes from nature, and even the human soul. The quest to understand the sublime motion of the heavens above was thus seen as the key to unlocking the mysteries of life on Earth and was in many ways the impetus behind both modern music theory and the fundamental idea of scientific inquiry.

Even the realization by early scientists such as Copernicus and Kepler that the Earth was not the center of the Universe did not shake a belief in the music of the spheres, but instead resulted in modification of the idea to place the Sun in its more rightful place. Kepler also tried to use his greater understanding of the movement of the celestial bodies than his predecessors to synthesize music, astronomy, astrology, and epistemology, in spite of data suggesting that they could not be reconciled, all in an attempt to find a celestial order. Harmony of the Spheres is my own attempt to visually synthesize and celebrate the search for cosmic order.

Harmony of the Spheres begins appropriately with the Prelude, a completed piece in black & white, and continues with an exploration of color with the Ouroboros Sonata. The Ouroboros Sonata is a work-in-progress inspired by the ancient symbol depicting a serpent eating its own tail that represents the infinite cycle of nature’s endless creation and destruction. The Euclidean Sonata is a new uncompleted piece that uses the cyanotype process to celebrate geometric shapes. I use the Sun, the closest star, to expose these cyanotypes of manipulated star trails. I continue to work on a number of new pieces within the broader Harmony project to push the boundaries of shape, color, and the nature of photography and the physical print. 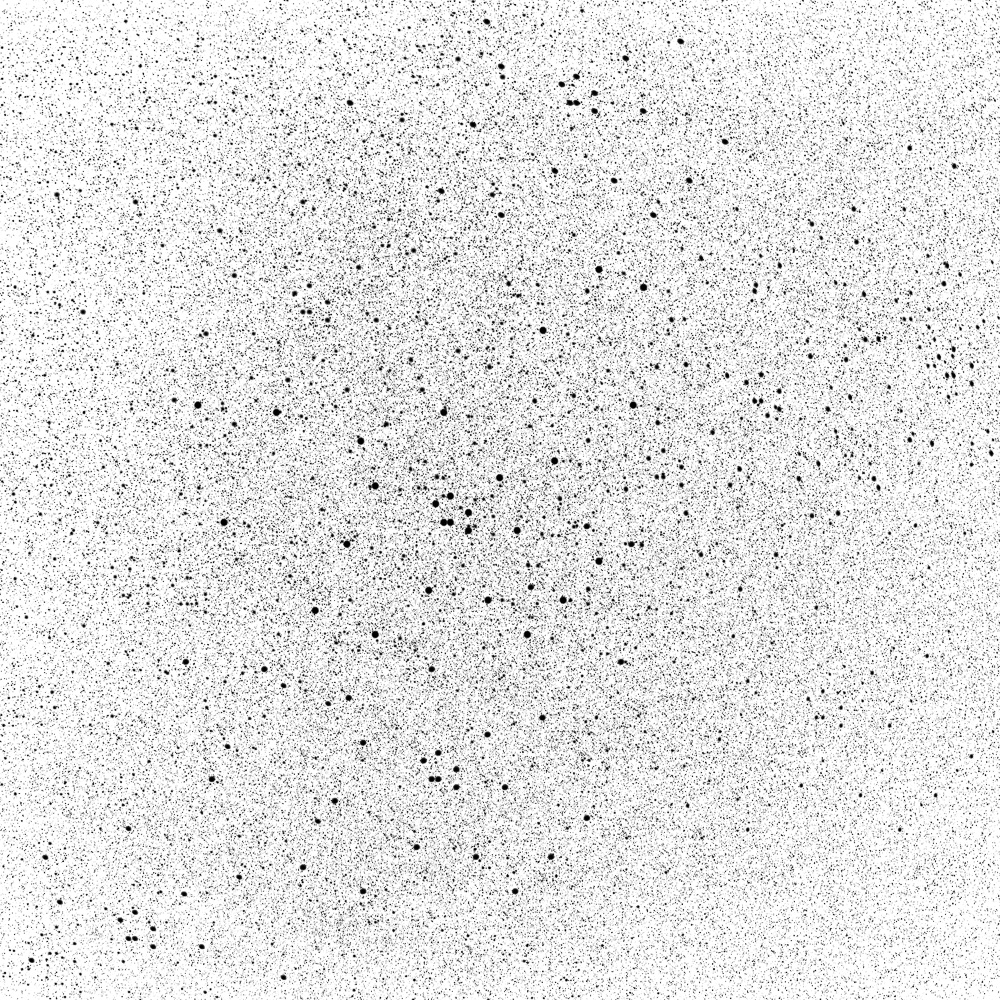 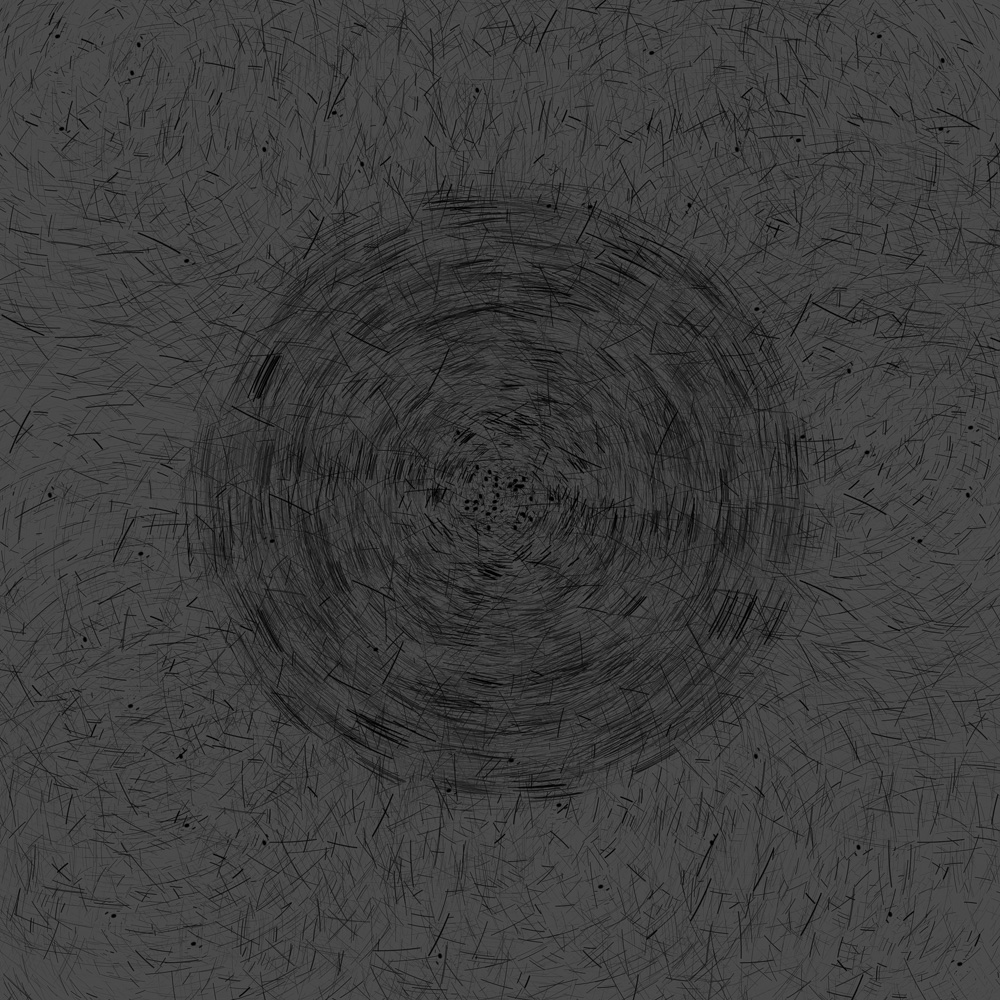 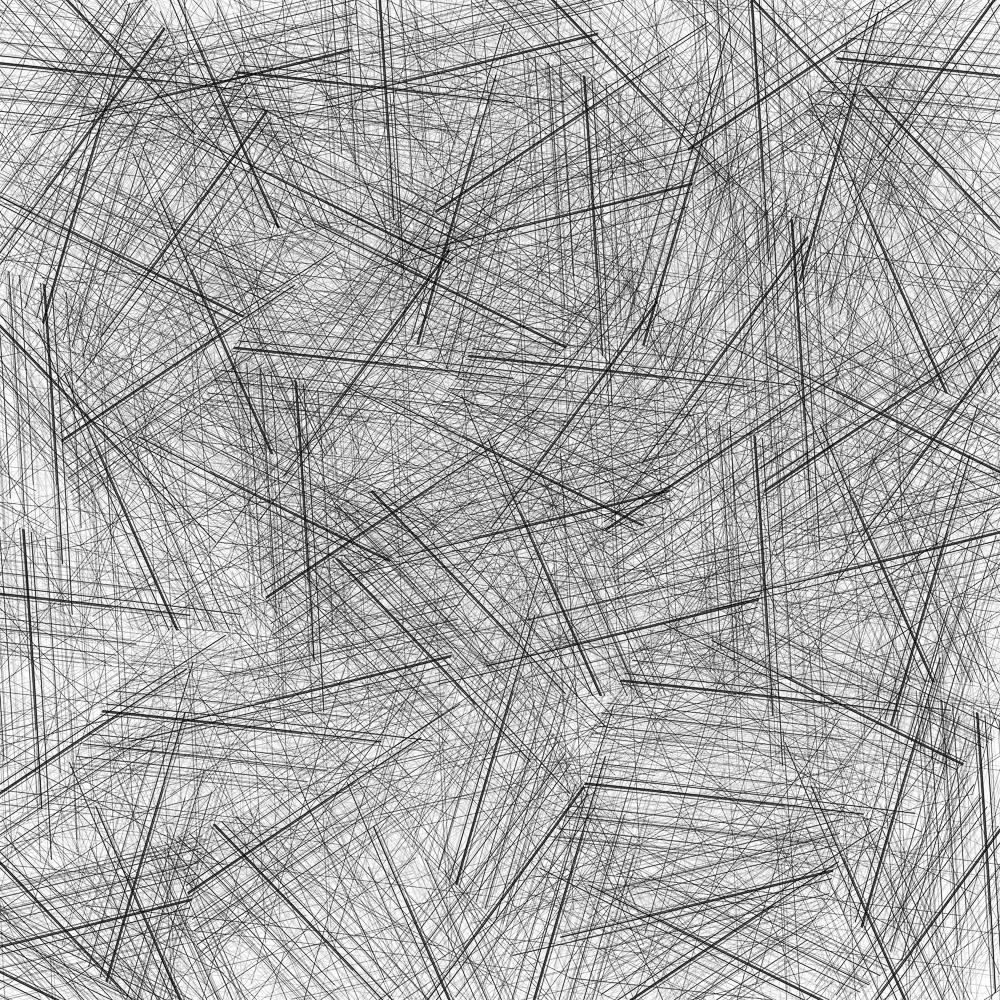 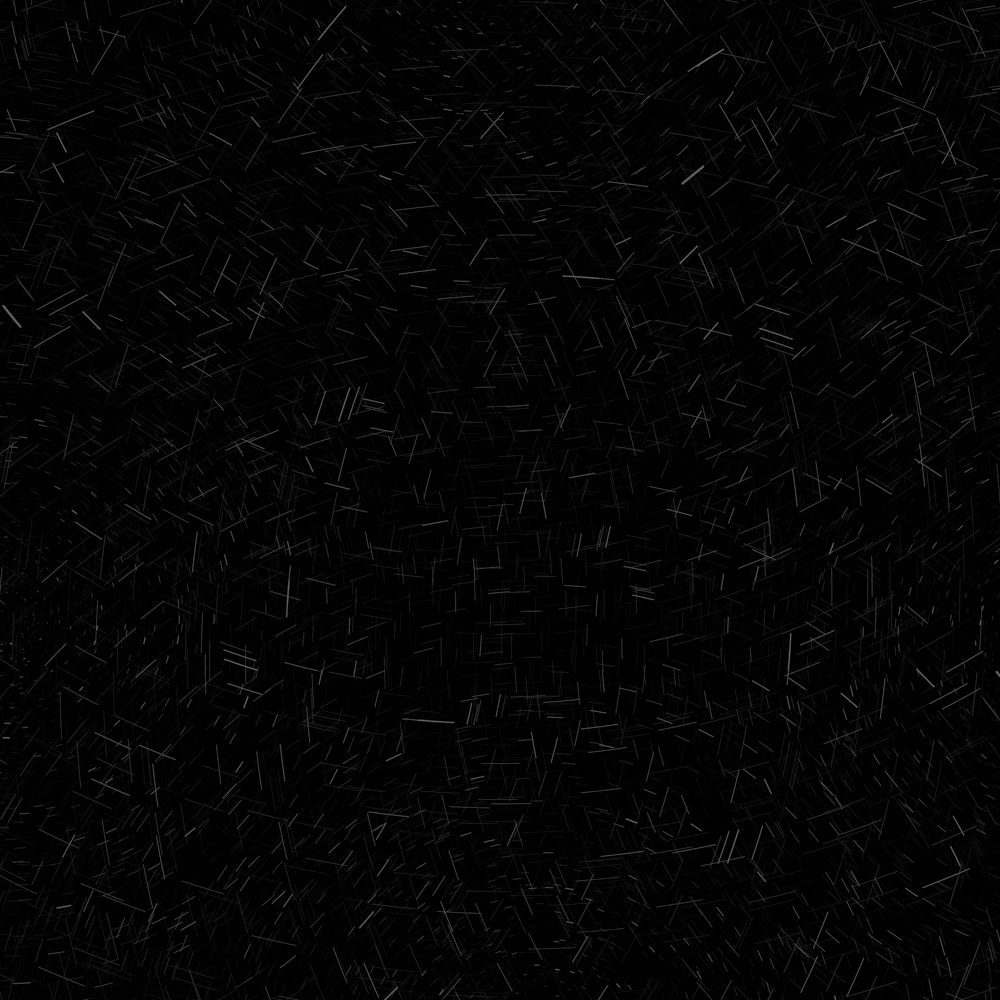 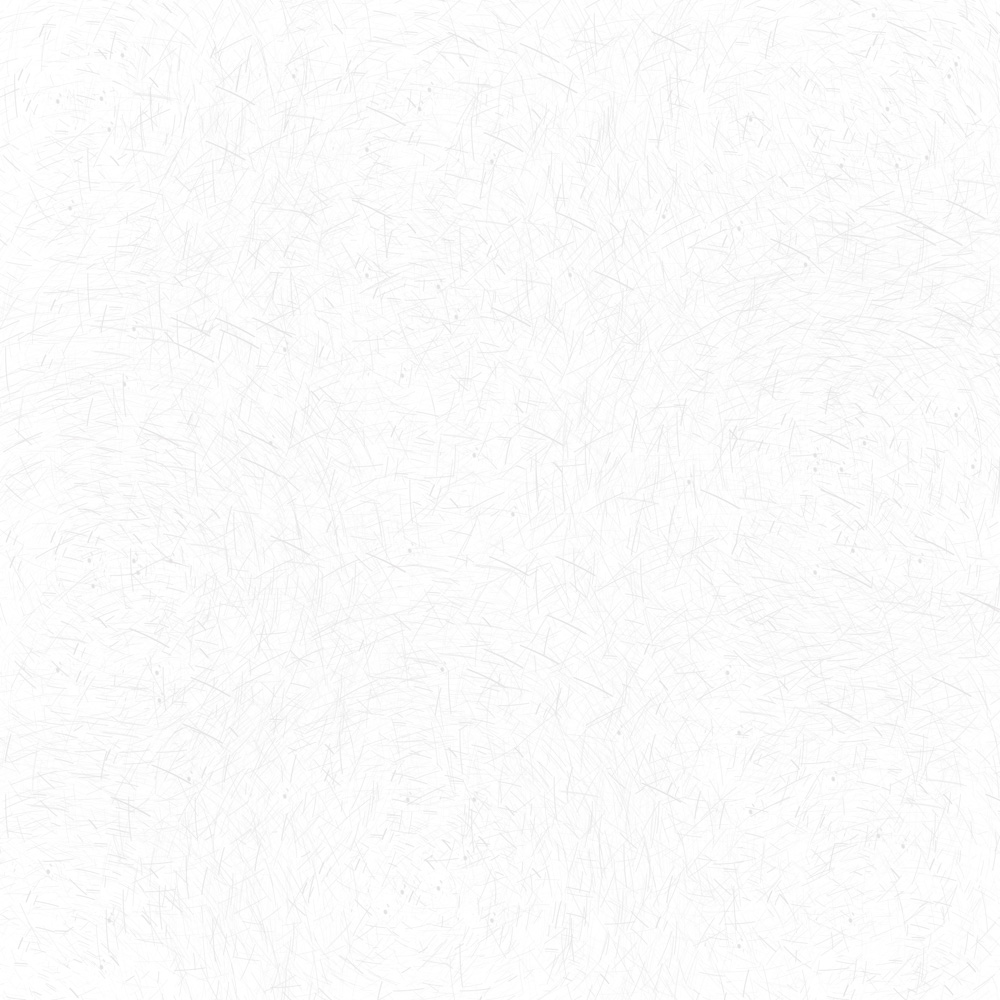 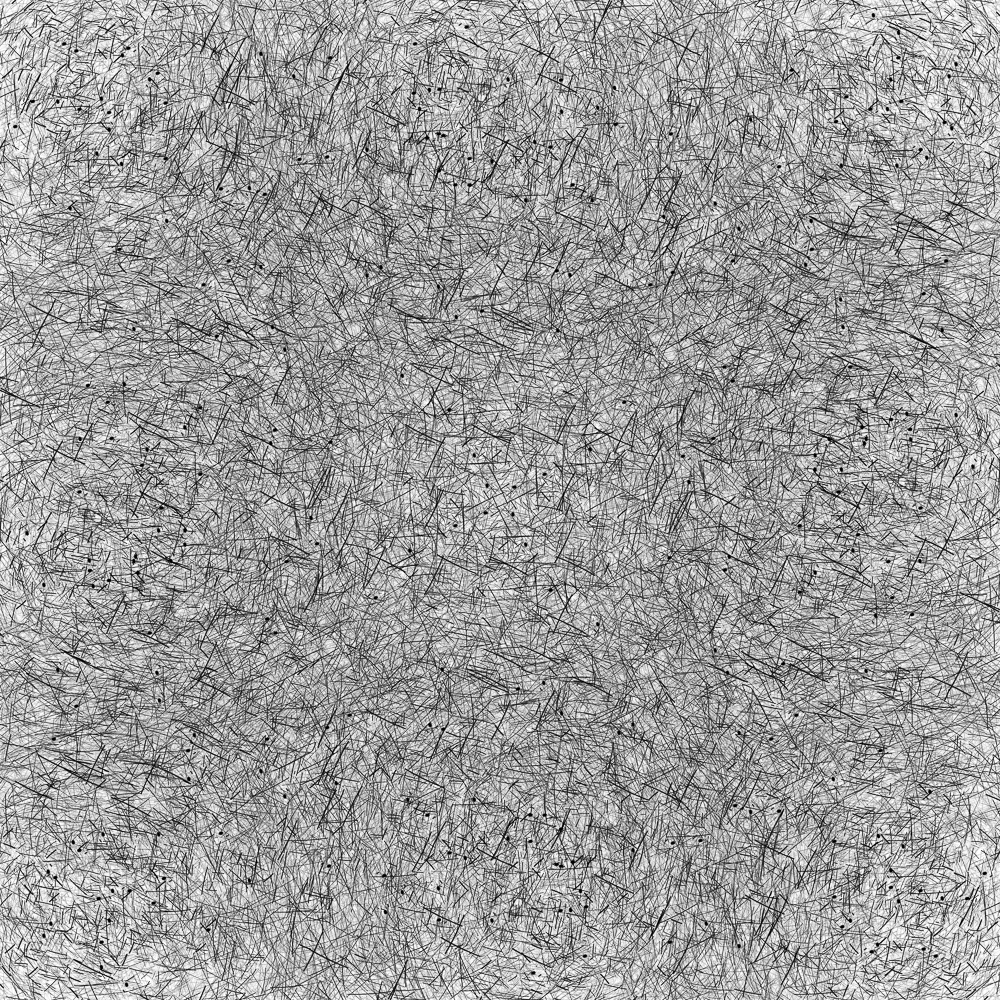 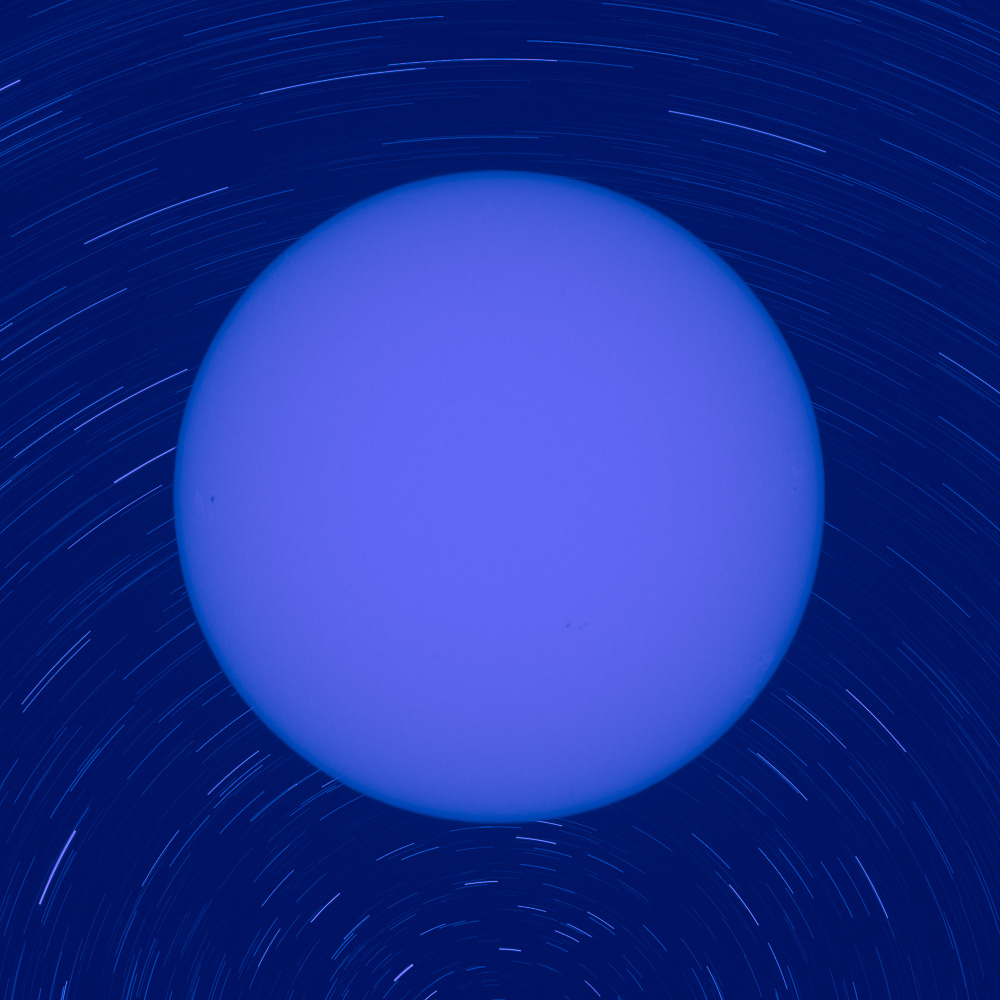 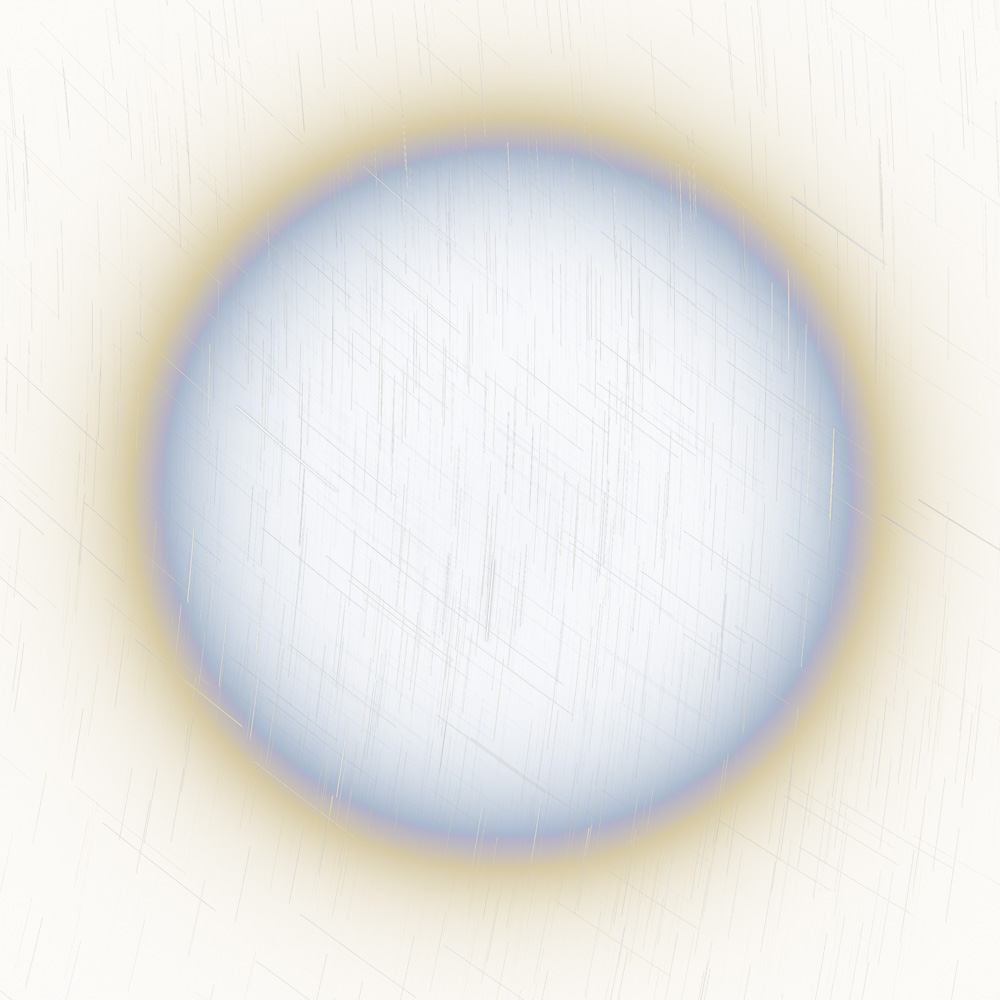 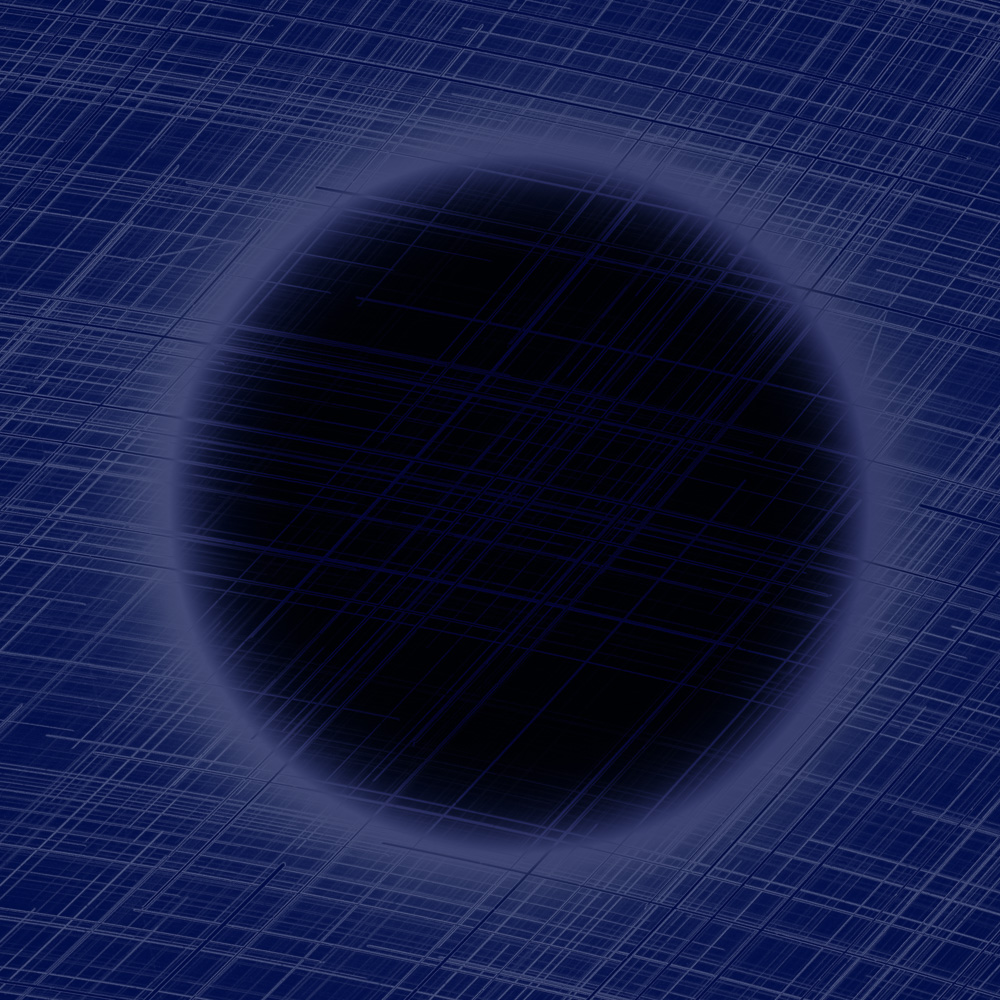 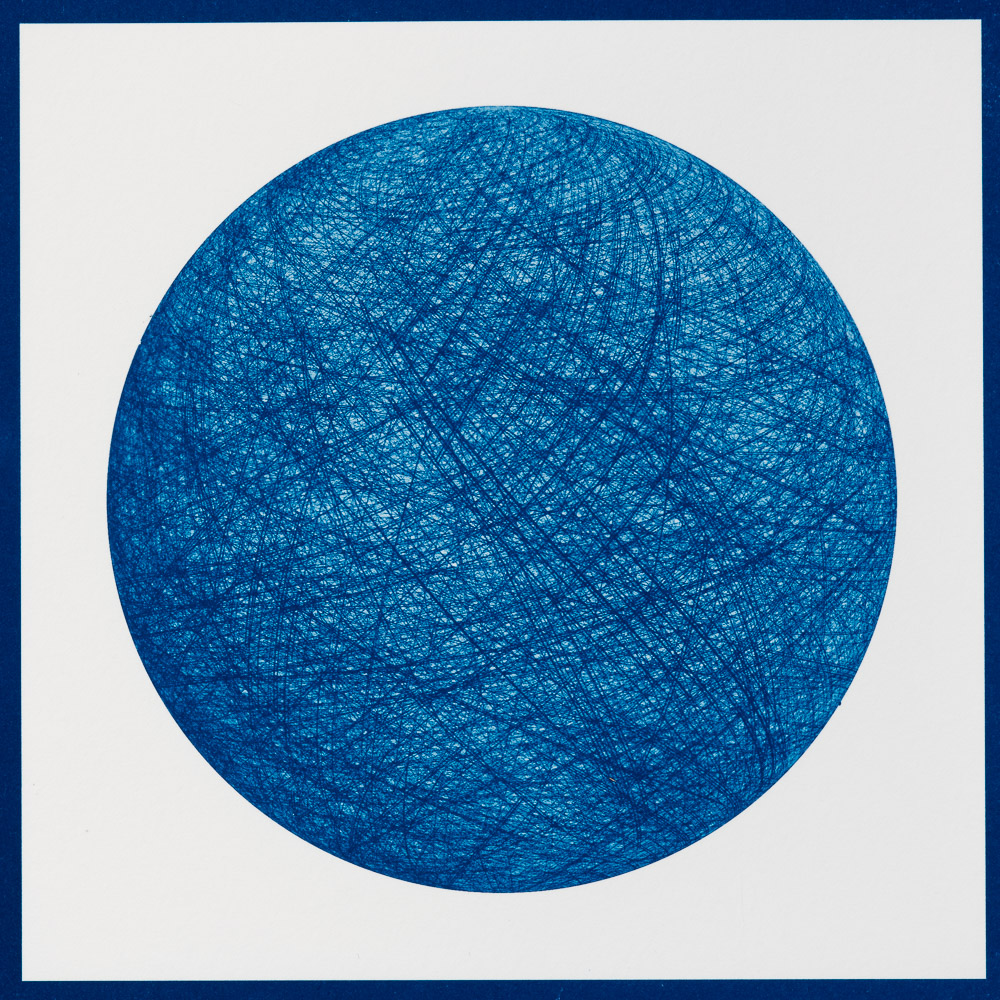