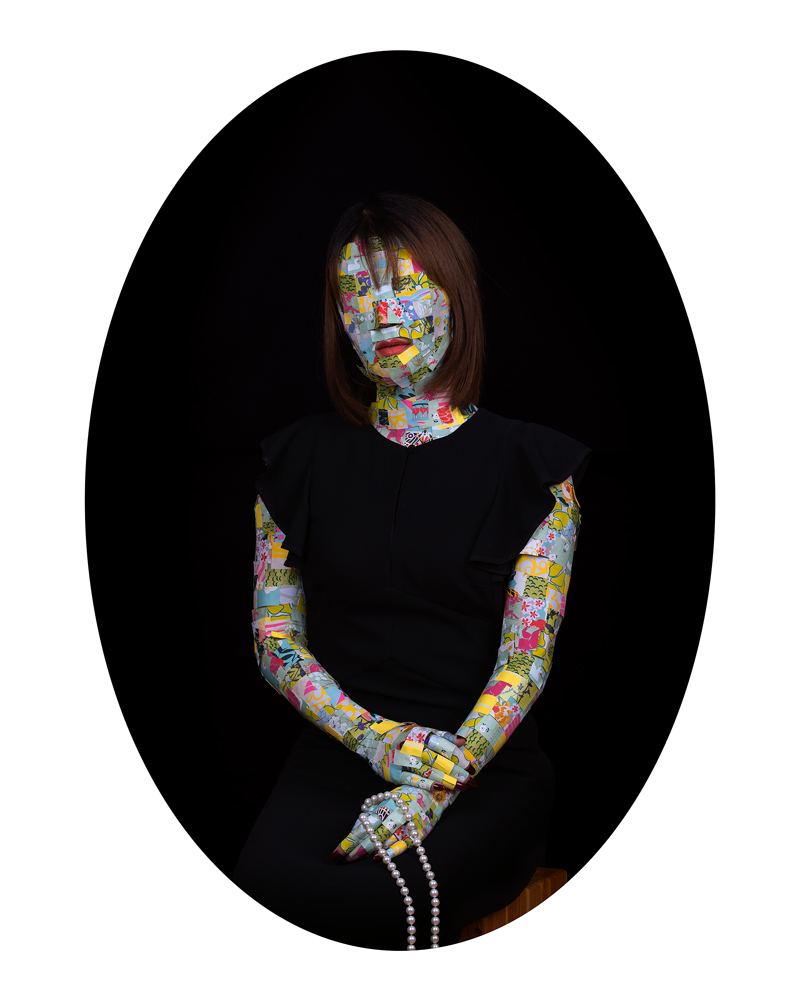 About a month ago, I had the great pleasure of reviewing portfolios at The International Meeting Place Portfolio Reviews at the Fotofest Biennial in Houston, Texas. The reviews took place in three sessions and offered a wide range of reviewers, many from around the globe. The Fotofest Biennial event is a massive effort, with photography exhibitions spread across the city in all kinds of venues. This year the festival celebrated photography from India with exhibitions spotlighting 47 Indian image makers. There were also exhibitions featuring the Discoveries of the 2016 Meeting Place Reviews. “Each of these artists was selected as a particularly significant “discovery” by ten international reviewers chosen from among the 150 curators, editors, publishers, gallery owners, and collectors who reviewed work at the FotoFest 2016 Biennial Meeting Place. Tasked to identify artists they found particularly compelling, these reviewers uncovered diverse, provocative and surprising, bodies of work.” Fotofest also includes symposiums, conversations, an auction, curated exhibitions, and most importantly, incredible connections.

Sunjoo Lee was one of many international artists attending the Fotofest reviews. She brought several visually compelling series that speak to memory, object, and place. Sunjoo has spent time living in various countries, including the United States, and the one thing she felt she could easily collect was wrapping paper. Over the years, her collection grew and she began to see the paper differently, not as something to wrap presents but as a fragile shell that could never wrap or define our life journeys, that are “unstructured and unpredictable”. 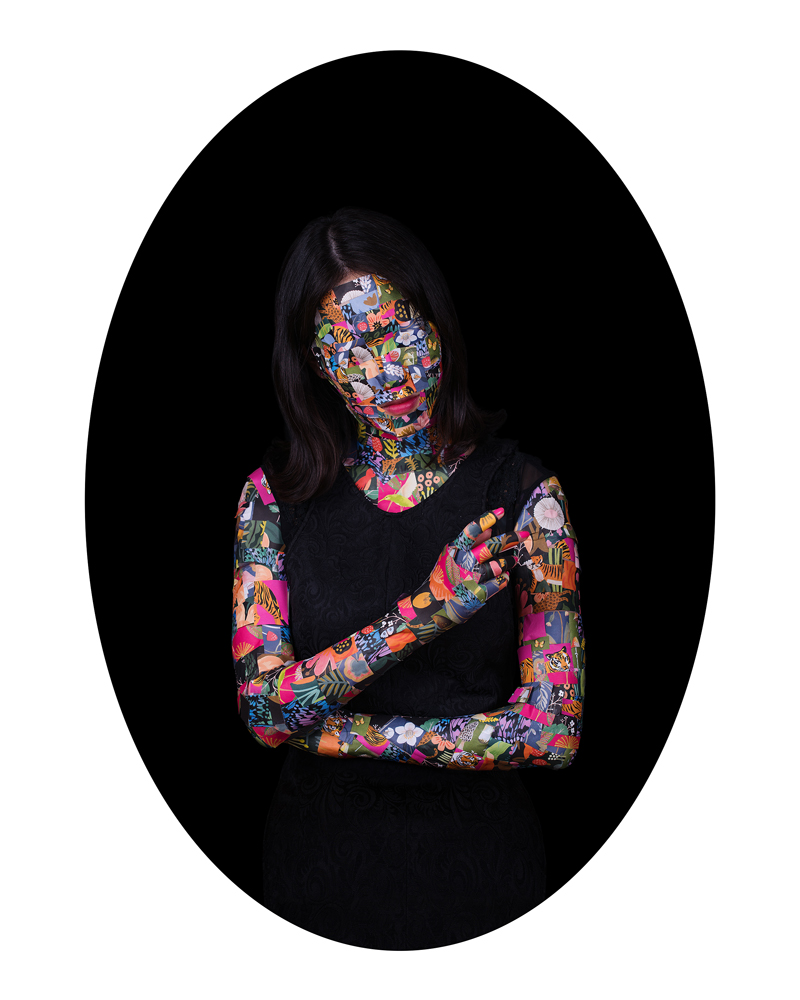 Memorabilia is a project that depicts the wanderlust moments of my travels. This journey stems from a place of exposure to the unfamiliarity; a discovery of new cultures from the grand tour of the world. What started out as a journey into the unknown became an adventure of a lifetime, and ultimately a memory tour keepsake.

My journey leave traces–within and without the material objects. What I remember from my voyage isn’t the material things, but the ones residing in my soul, the feelings that I picked up from the past and present and the ones I envision for the future.

Memorabilia is a collection of my memories that paints a picture of the road I’ve walked. 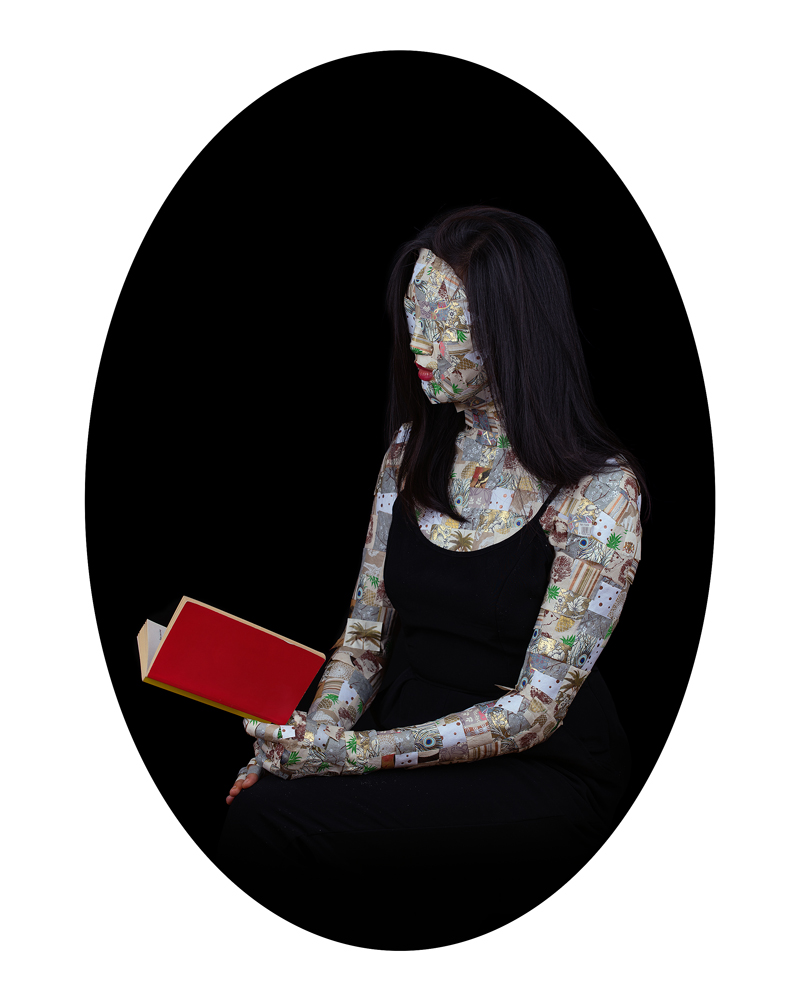 Within my travel journey, I collected another sacred item, wrapping papers.

Wrapping papers represent the highest level of honor and respect when it comes to packaging a gift. I was able amass all different designs and colors of wrapping papers from various places. Then I tried to think of all the things that I couldn’t wrap with these papers.

And when I realized that something as grandeur as life couldn’t be wrapped up, I decided to depict it with my photos. People walk through every single moment of their lives by constantly, and deliberately making an effort to package a life they hope to live. However, from the start, this effort is close to impossible. Life isn’t as simple as what we hope to be; it is unstructured and unpredictable. Whether the outcome is a positive or negative one, the accumulation of a person’s life journey is what leads to a fulfillment that most people do not expect.

This project is for all the young women out there who ponder about life’s rigidity but also the excitement for the future. I hope that this will give them a kind of guidance, through the wrappings I’ve depicted in my photos. 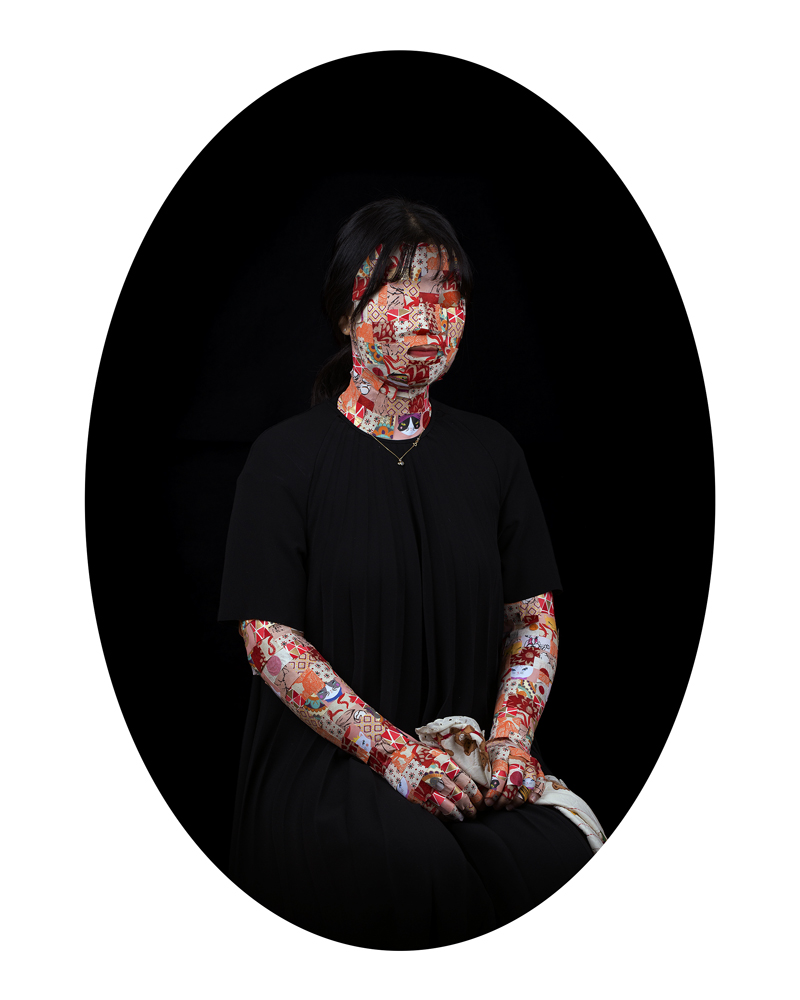 Sunjoo Lee is a mixed-media photographer based in Seoul, South Korea. She graduated from Ewha Woman’s University where she received a Bachelor’s degree in Vocal Music.Lee’s extraordinary artistic sensibility that was once portrayed through her voice, is now visible from the work she portrays through her camera lens. Her photography focuses on a unique lyrical journey of her personal life. She explores her past, present and future world in a time and spatial perspective.Lee has held acclaimed exhibitions—in places such as Space 291, Guha and Gallery Kong in Seoul—in the past several years. Reviews of her work have been published in the Photo Dot, Seoul Art Guide and Photo Art magazines and Sports Seoul newspaper. She has also received a review from the renown Korean artist, Ha KyeHoon.

She has also participated in Brisas de Corea, a group exhibition in Spain in early 2016. 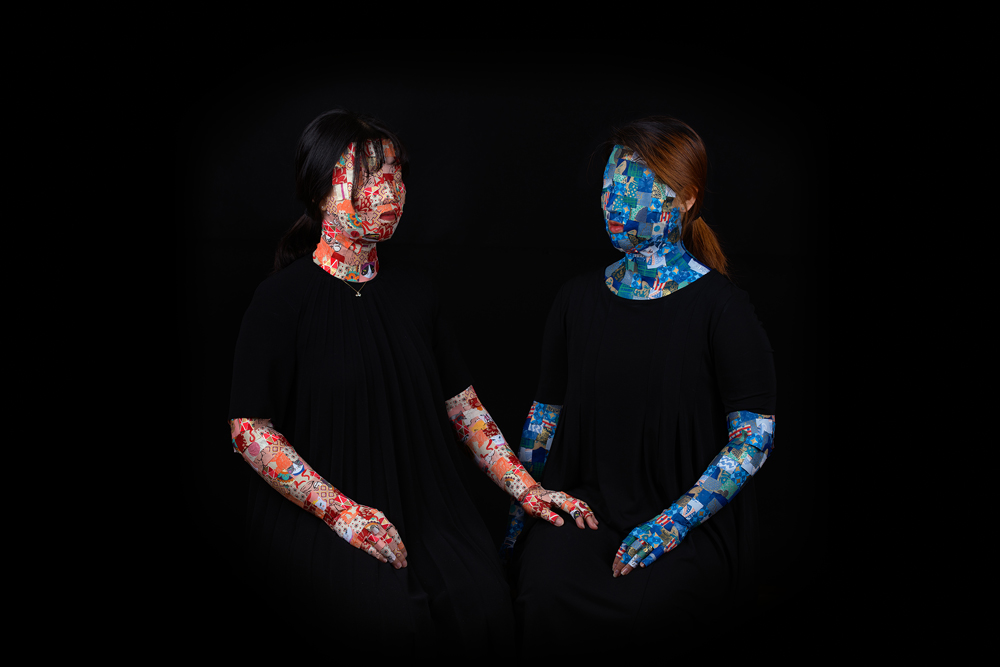 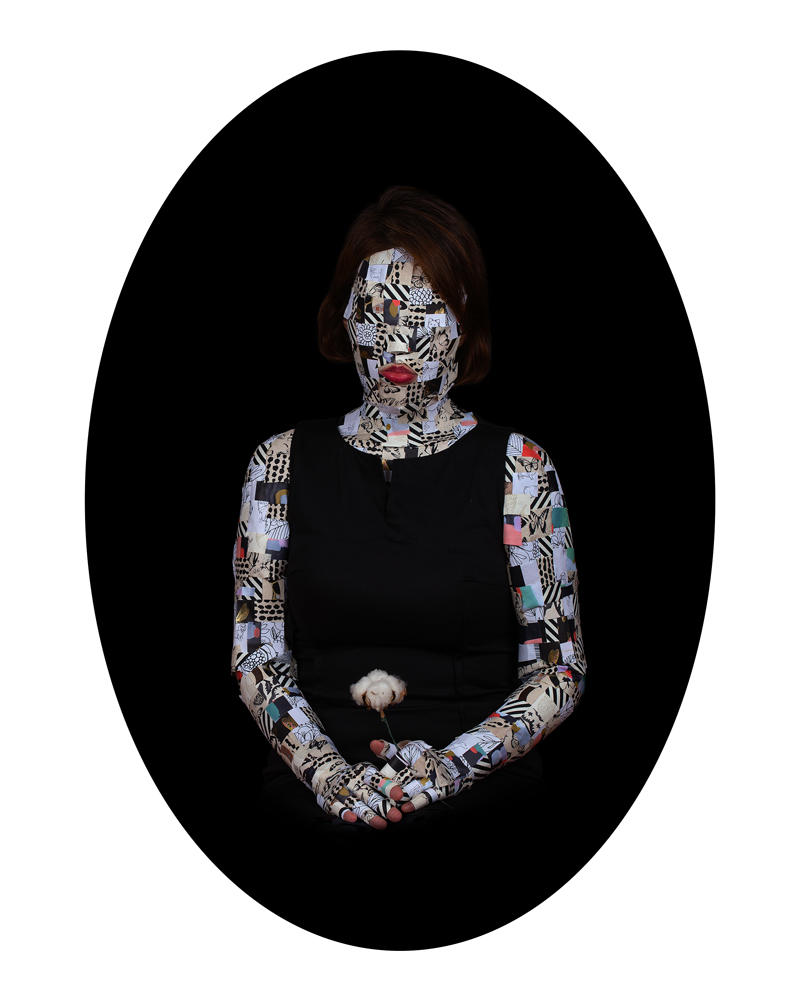 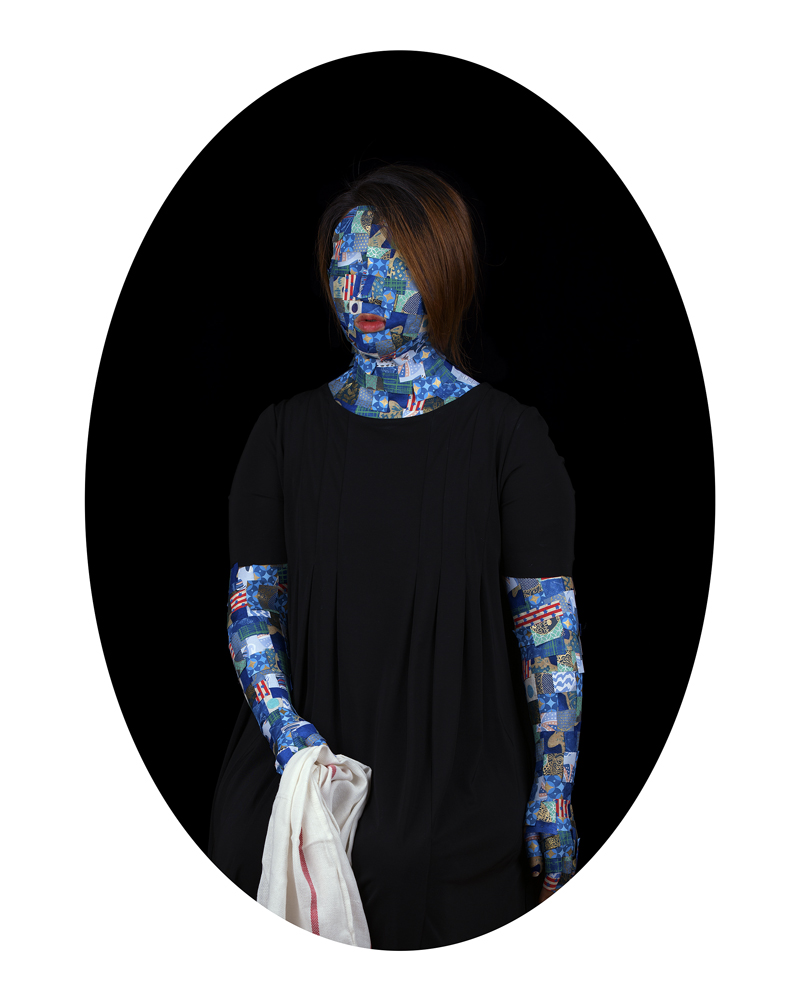