Amanda Keller Konya, a native Southern Californian, has the ability to create thought-provoking bodies of work, that force the viewer not only rethink what they are observing, but to question the world around us. After receiving her BFA from CalArts, and an MA from Cal State Northridge (all while teaching high school photography full time), she is on the verge of receiving her MFA from the Otis College of Art and Design. She continues to explore social and political issues through her ability to observe, synthesize, and create.

“My practice is image based; I am dedicated to the investigation of the photographic medium, ideas about photography and the photographer him/herself. I take on sociopolitical issues within my work. In addition to a constant, critical evaluation of photography and its continuing state of flux I have also addressed issues such as school closures, toxicity and land use. It is my intent to provoke new questions and dialogs, offering viewers the opportunity to further contemplate the world we live in.”

Amanda’s new work, featured below, focuses on the idea of public and private space, as she re-photographs photographic murals used to camouflage construction renovations.

Specimens, from North America’s Most Polluted River explores the New River that straddles the border of California and Mexico and runs through some of our most fertile agricultural areas in California. Amanda photographed the river at specific points and collected sample river water to be contained within specimen bottles, placing the photographs also inside the bottle. “In a reversal of the photographic experience, the viewer looks through the river water to access the photographic representation of the referent.”

Images from Specimens, from North America’s Most Polluted River 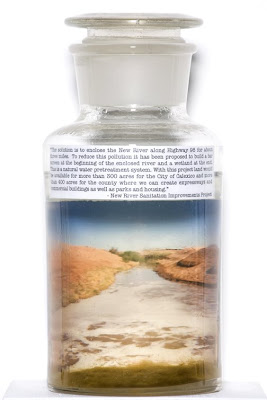 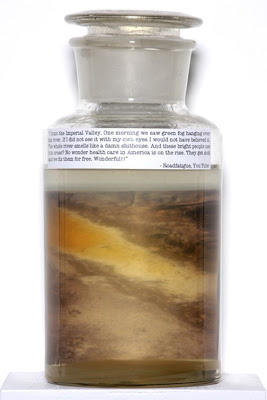 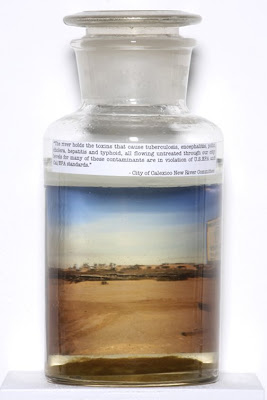 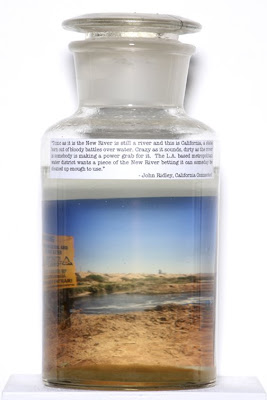 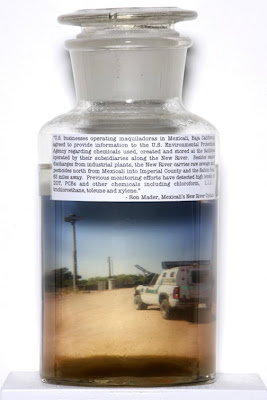 “In 2007 Mattel, the world’s largest toy maker, recalled over a million toys manufactured in China. The toys contained excessive levels of lead paint or small magnetic pieces. Recall, a series of pigment based digital daguerreotypes, documents a selection of toys from the Mattel recall. The series immortalizes the consumer objects that were so quickly discarded and forgotten. In addition to transforming the forgotten into highly fetishized objects, the work references the daguerreotype, a medium that was once often used for postmortem photography of children. “ 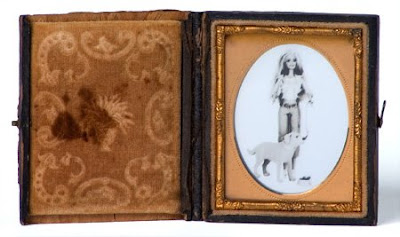 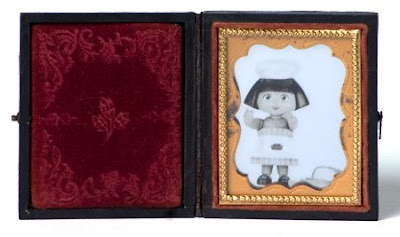 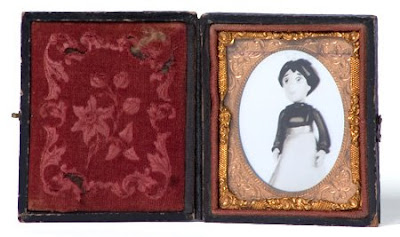 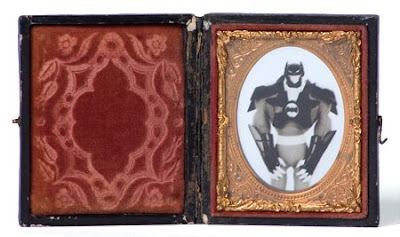 Images From School’s Out 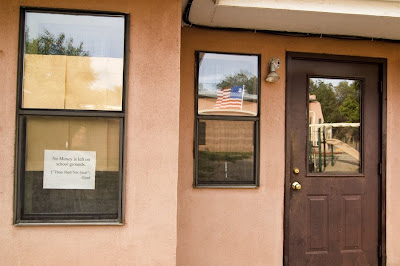 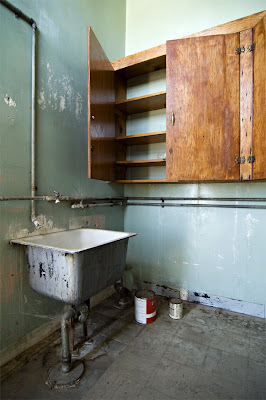 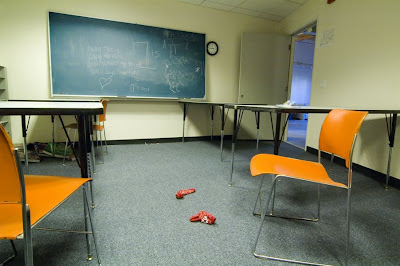 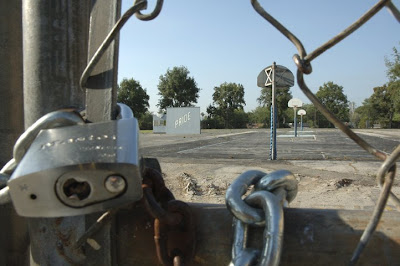 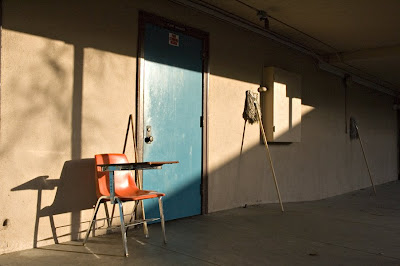