All that I really know about J.Wesley Brown is that he is a photographer living in Los Angeles. Well, that’s not completely true. I know that he writes a terrific blog about photography in Los Angeles, We Can Shoot Too, I know he has a front row seat to the LA museum world, I know that he lived in Madrid for an extended period, but it’s his photographic intentions that he holds close to the vest. Wesley keeps his website free of extraneous details like a bio, statement, or even titles. And that works for me, as the images are powerfully narrative.

“I once remarked about how unremarkable a show I had seen at the Reina Sofia was and the woman I was speaking to said she thought the same thing until she went with a group through the show with the artist, who explained his motivation and ideas behind the work. She said it completely changed her mind and that she loved it after that. This made me a bit sick to my stomach.

Why should visual arts require literary explanations? I think if visual work needs to be explained, it is not good visual work. Too bad the art world and virtually all submissions demand statements these days (not always the case, especially during the vast majority of art history)

When, outside of a solo show, do you walk by artwork in museums and see statements? You don’t. You shouldn’t’t need to.”

Working for the most part at night and in Los Angeles, Mr. Brown has captured the true essence of a city that is deeply rooted in cinemagraphic history. His images have a noir and a now feel, modern, yet reflective of Los Angeles in it’s most mysterious and magical hours. Stripped down to an elegant simplicity, his new series, Semblances, capture a world of isolation and stillness, where you can hear the echo of footsteps and know that the party is over. 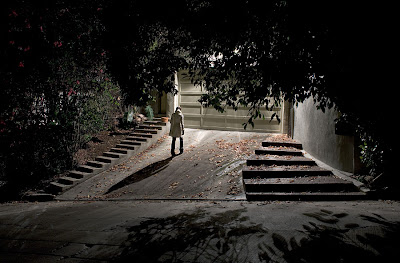 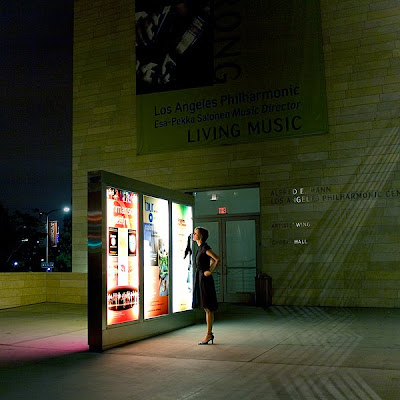 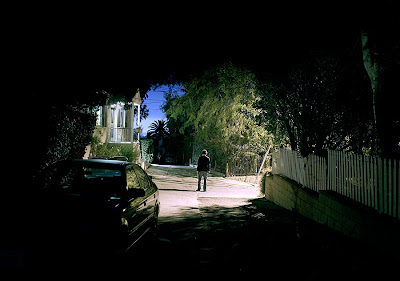 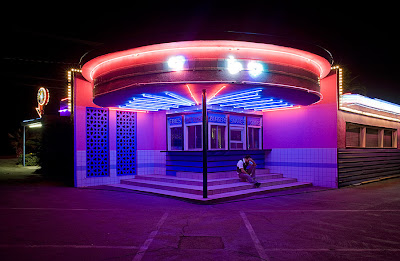 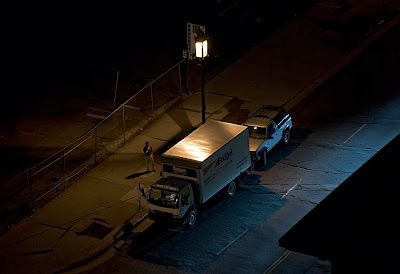 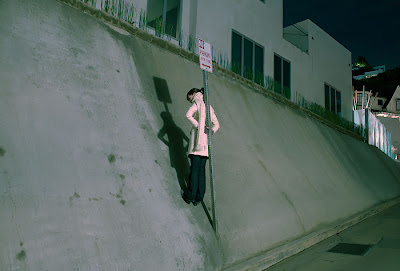 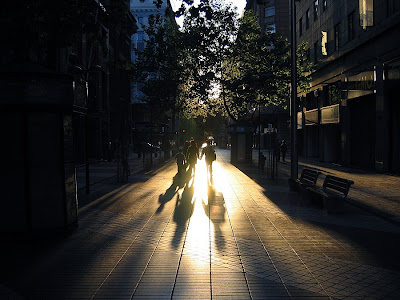 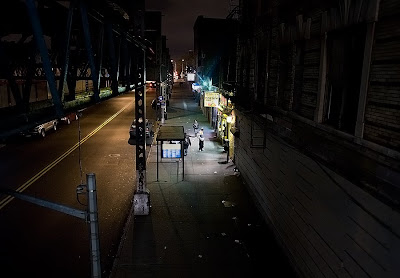 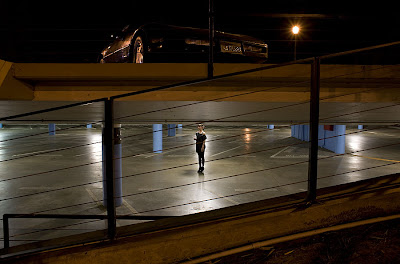