Over the Santa Monica mountains, another country exists. Some call it “the valley” and others call it home. Van Nuys photographer, Andy Hurvitz, writes a blog called, Here in Van Nuys, about this misunderstood part of the San Fernando Valley. After being born in Chicago, raised in New Jersey, and working in NYC, Andy moved to LA for a future in television production. “It turned out that by turning away from the celebrities and slickness and other mythologies that people associate with Los Angeles, I have found a world where beauty, both human and architectural, exists in its own quiet obscurity. Van Nuys, and my photographs, are witness to the silent majority and how we live in this city. We struggle, we create, we paint, we write, we take photos, and nobody notices. Or very few do. “

Andy is an observer of people and places, capturing the essence of his subjects, often in those last rays of California light. “I respond to light and shadows, and to the mystery and wonder of human beings. We are a diverse city, one made up of citizens from every nation on Earth, but we all call ourselves Angelenos. I now, after 15 years, am also part of this wandering tribe of lost souls who hope to leave a mark of my own on this great and often unappreciated city.” 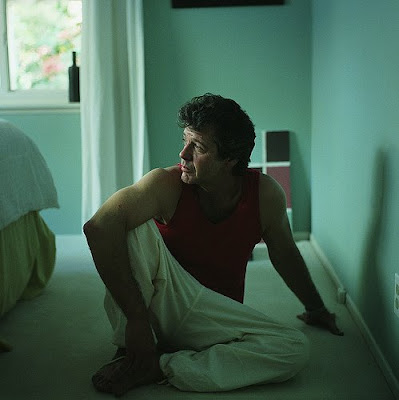 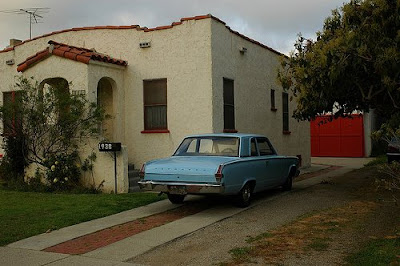 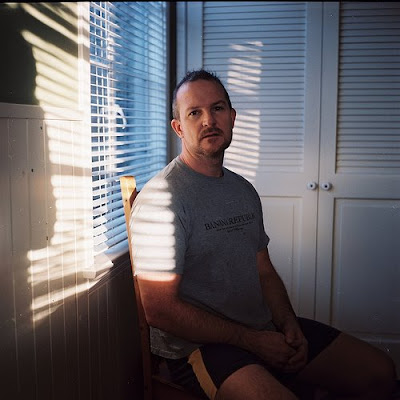 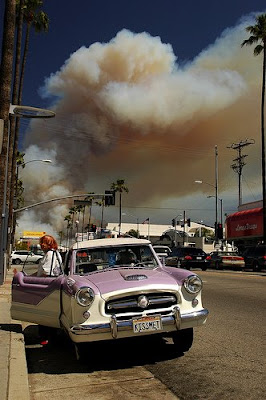 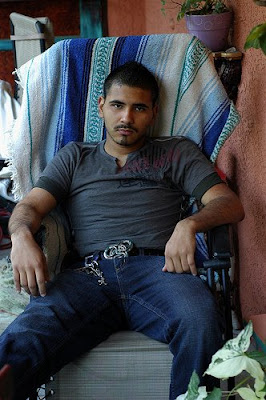 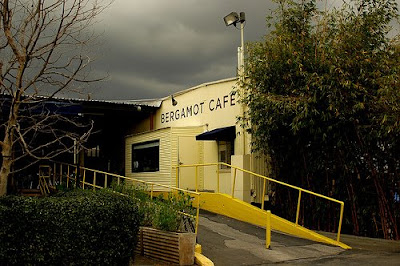 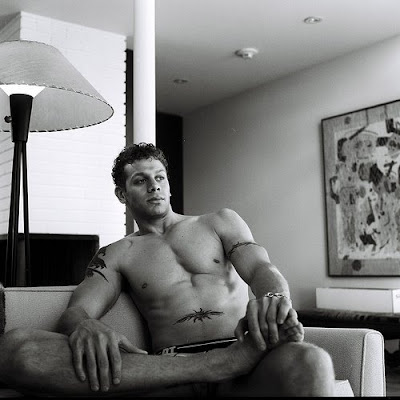 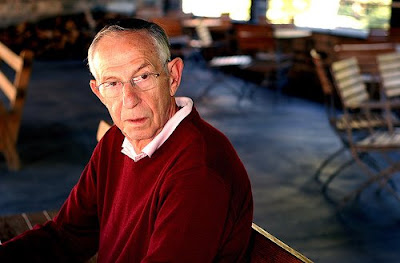 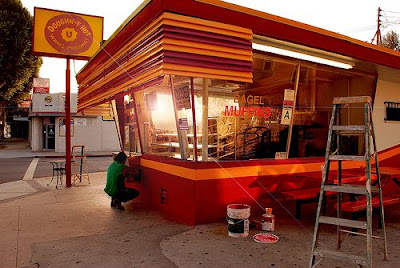 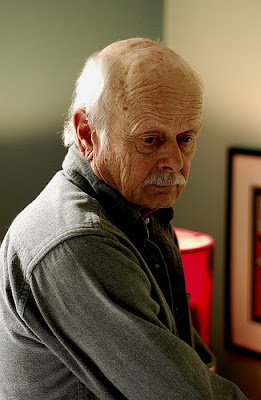 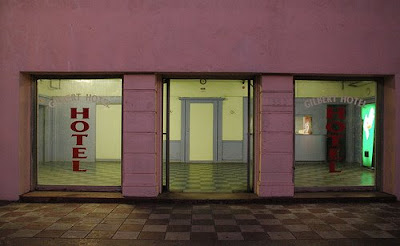 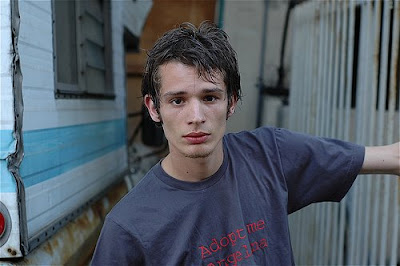