Erik van der Weijde is an energetic and prolific photographer from Amsterdam, currently living in Brasil. He first approached me about his hew work, This Is Not My Son, but his website reveals many other interesting projects. Erik sates: “I don’t consider myself a photographer because the single image, or the photographic quality of the picture doesn’t interest me. i work mainly collecting images and then editing them mainly in books. my photography is rather straight forward and therefore i only use point and shoot cameras. digital since 2006.” Erik has published several books ( including This Is Not My Son) that can be found on his 4478zine and is currently working on a new foto zine with found footage, with numerous issues ready to print.

He new series, This Is Not My Son, represents a freshness in black and white photography–possibly from the inferior camera and the snapshot quality, but they feel modern and quite wonderful.
And yes…he is my son…
As an artist/photographer/bookmaker i’m always wondering if i take a picture of my son: am i clicking now as an artist? Or a father? Is he posing as a son for his father? Or as a model for a photographer? We have lots of fun taking pictures together. We’ve been doing it for over 8 years now. The first photo i took was when he was 5 seconds old…

I’m also featuring one of his typographies, Siedlung, about Nazi-built German settlements.

Images from This Is Not My Son 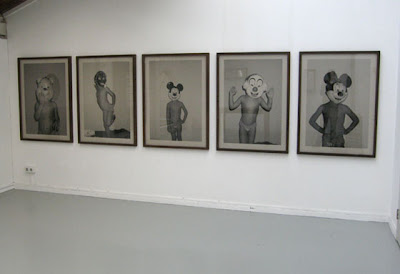 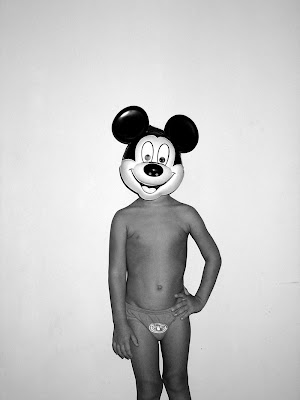 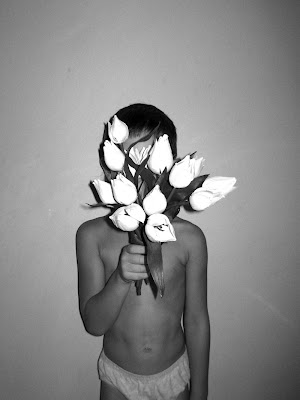 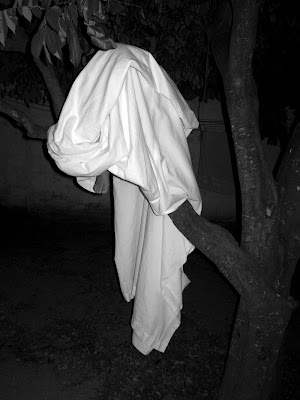 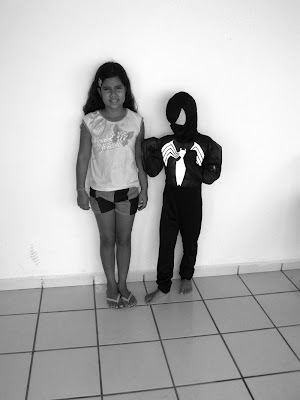 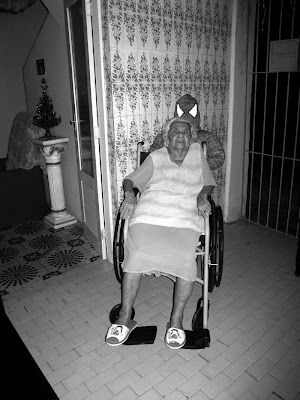 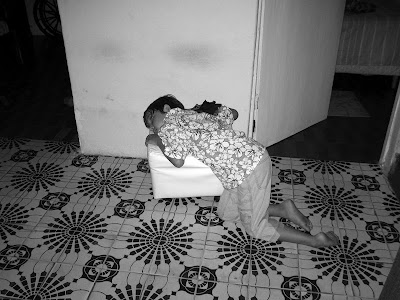 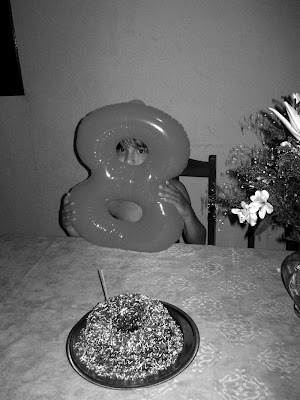 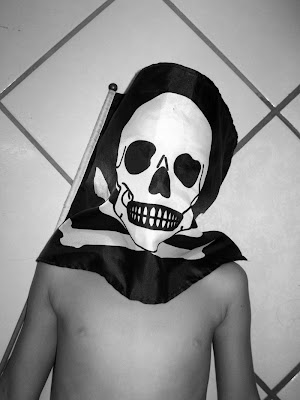 In Nazi Germany before WWII a lot of Siedlungen were built in order to offer a house to every working class NSDAP-member. This Siedlungpolitik was a powerful propaganda tool to submit the working class to the State as well as to provide living space for Nazi’s. The building and distribution of tens of thousands of those houses were carefully controlled by the Party. The often regional style in which the houses were built had to provide a Heimat (homeland)-feeling to the inhabitants and the uniform character of these settlements were to bring a feeling of unity amongst the Germans. 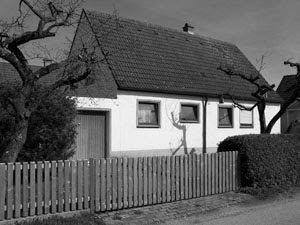 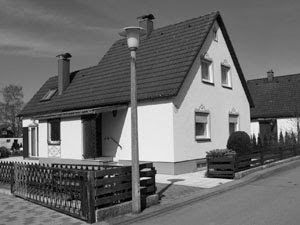 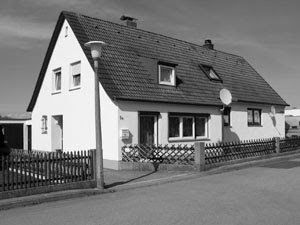 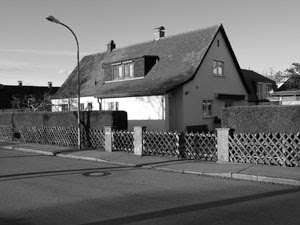 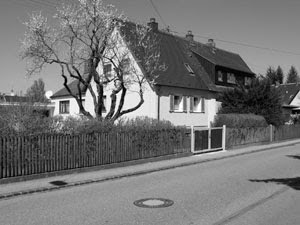