Something about Carl Bower’s series, Chasing Cinderella: Beauty, Denial and Defiance in Colombian Pageants, sucked me in. I’m not the only one, as Carol received the Blue Earth Alliance’s Prize for Best Project Photography with this work. Carl lives in Washington, DC and has a compassionate and insightful perspective on women and children. His compelling series, Diane’s Story, about a woman’s struggle with breast cancer, received a Clarion Award and was a finalist for the Pulitzer Prize for Feature Photography.

The pageants of Colombia are a petri dish for examining the nature of beauty and how we cope with adversity. Set against a backdrop of poverty, crime and the hemisphere’s longest running civil war, nowhere are the contests more ubiquitous and revered. In these carefully scripted shows of fantasy, beauty as a concept, commodity and singular goal is stripped to its raw elements. There is no ambiguity or pretense that anything else matters. Icons of a rigidly defined ideal, the contestants highlight the conflated relationship between beauty and attraction. Many stir recollections of the same perfect features seen elsewhere, with the same flirtatious laughter, mock surprise and relentless optimism. In their quest for adoration many erase all traces of individuality. While the contests often provoke outrage and ridicule elsewhere, in the Colombian context the issue is more complicated. The pageants’ popularity ebbs and flows with the level of violence in the country. Millions follow the contests in a vicarious relationship with the queens, clinging to the Cinderella fantasy of magically transcending poverty. The contests project an image of normalcy, a refusal to be defined by the violence or to live as if besieged. They are a form of denial and defiance, an escape, wholly frivolous and possibly essential. 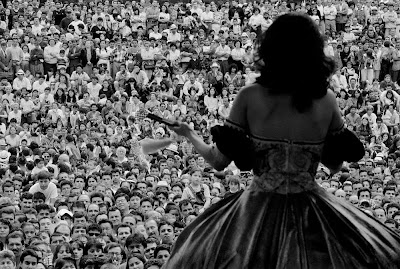 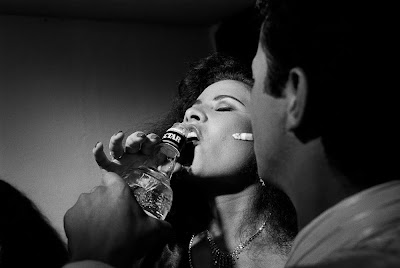 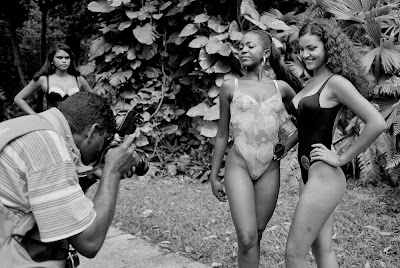 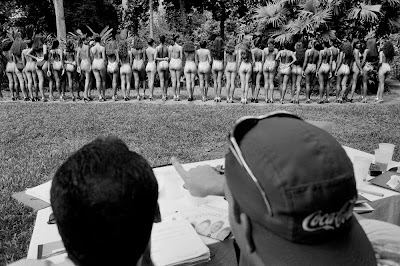 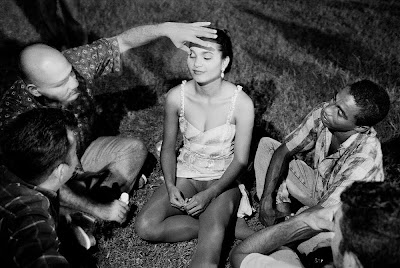 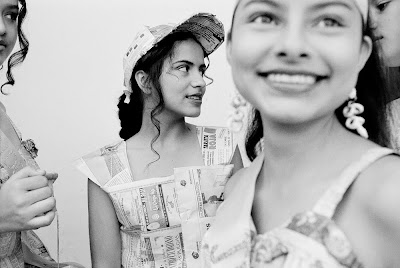 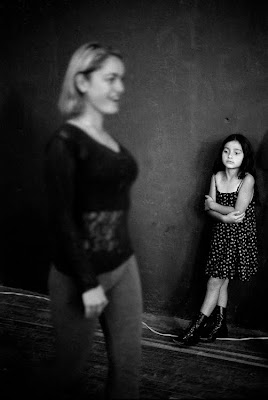 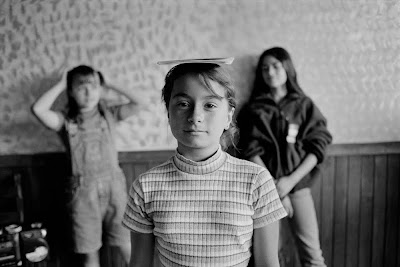 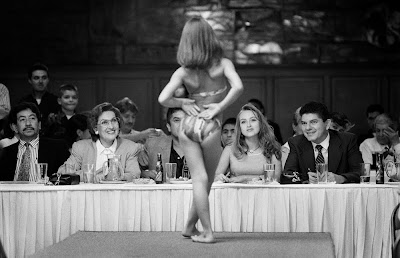 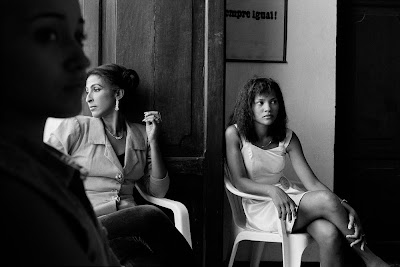 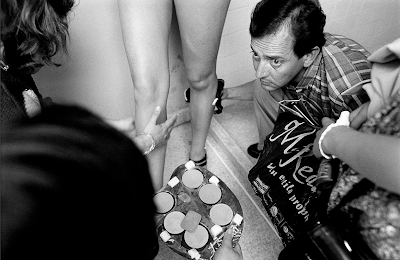 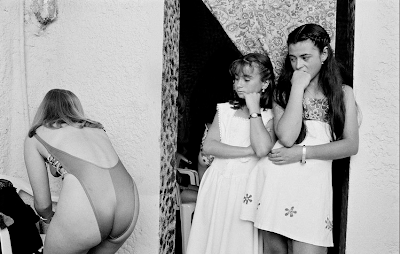 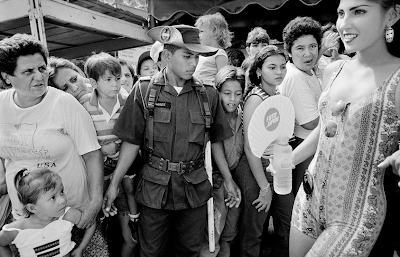 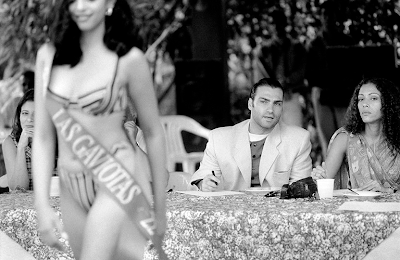