I met Brittany Jones a couple of years ago, when she was working with photographer, Melanie Pullen, on Melanie’s series, Violent Times. I ran into her on a studio tour this spring and had the great pleasure of being exposed to the wonderful Noir work she was producing with Mitchell Rouse. These images are large and engaging, especially the images that leave much to the imagination. Selected images from the Noir Series work are on exhibition at the 400 South Main Gallery in Los Angeles and will be open for the Downtown Art Walk on November 12th.

Brittany and Mitchell met at Loyola Marymount University in Los Angeles, where she studied graphic arts and photography, and Mitch earned a degree in film production. Both pursued their independent visions until they decided to establish the M&B Studio in 2009.

Inspired by films of the early and mid-20th century, Brittany and Mitch work in collaboration to produce their fine art photography series, NOIR. These still images are created with a cinematic approach by directing subjects through a scripted scene that includes both action and dialogue. Each photograph leaves its narrative open to interpretation. 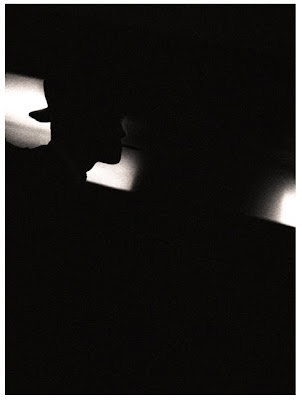 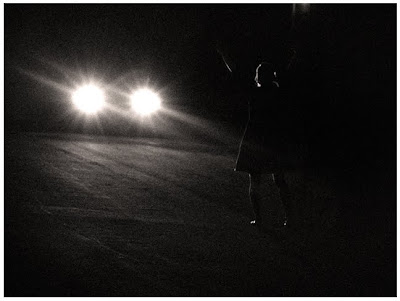 The Trouble with Katharine, Brittany & Mitch 2009 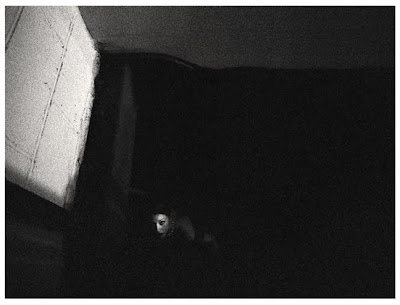 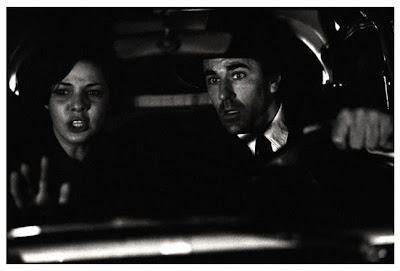 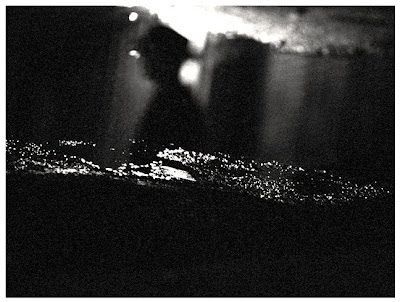 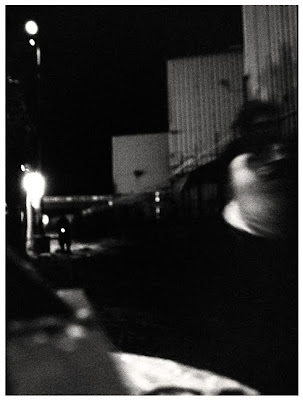 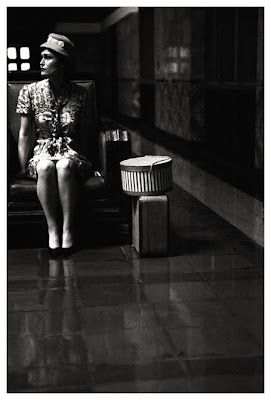 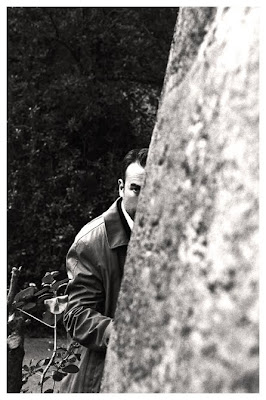 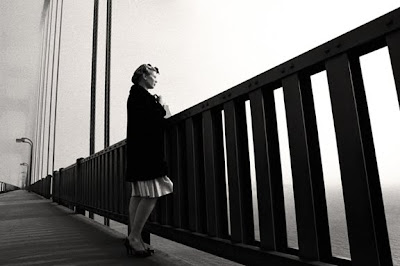 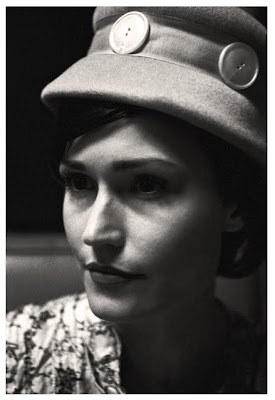 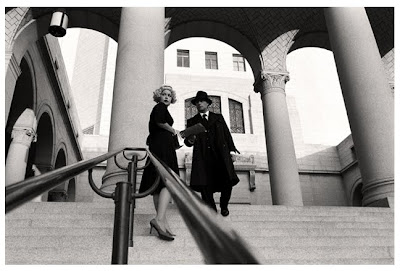 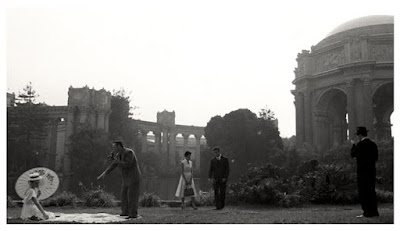