Many years ago I spent a week in the Canary Islands on a photo shoot. It’s an interesting part of the world, located between Africa and Spain, and it’s where Oliver Weber hangs his camera. Oliver is a German photographer that spends much of his time exploring the globe, with series that span from Marrakech to Havana to Mosccow, and there is a book of his work available on his site. Two Way Lens recently featured a terrific interview with Oliver. 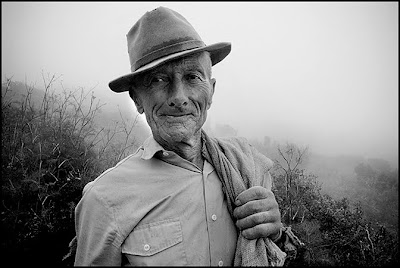 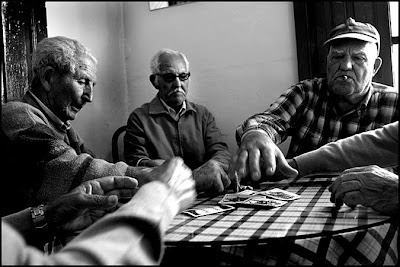 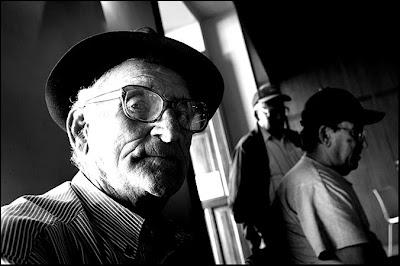 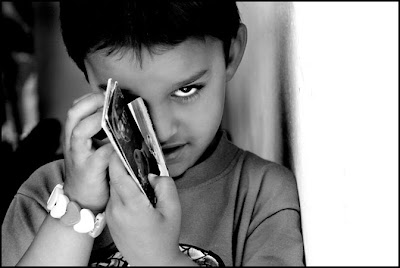 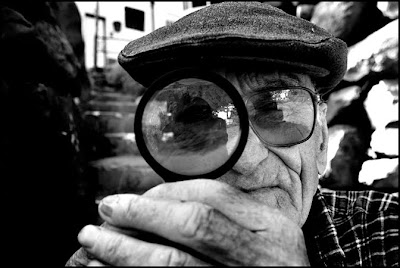 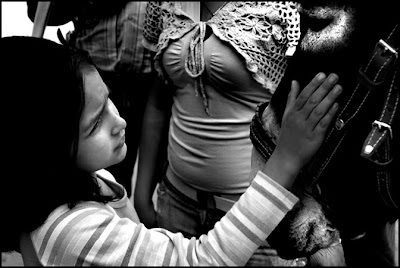 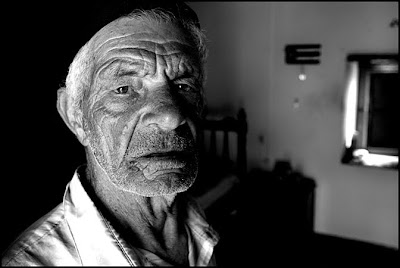 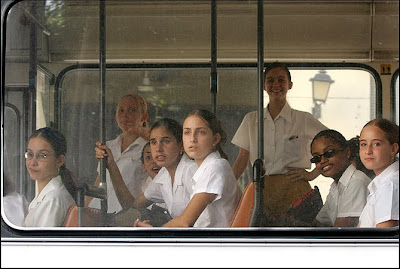 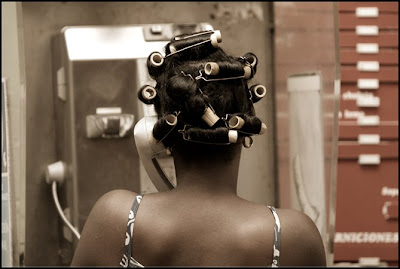 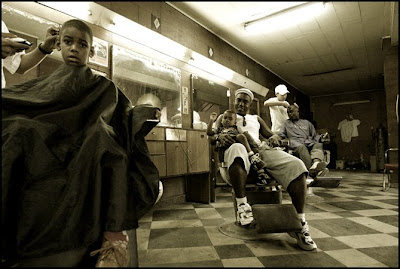 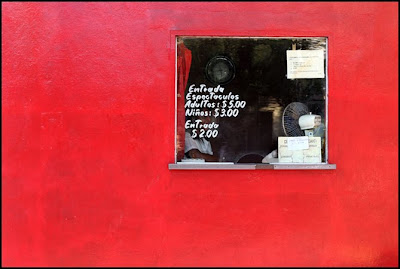 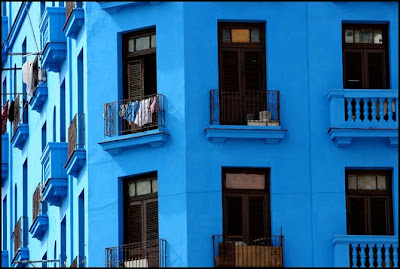