It’s obvious from the get-go that Minneapolis photographer, Amy Anderson, knows how to take a portrait. Her engaging series, Crossroads, captures a generation at a time in their lives when they are the most guarded…and it’s clear from Amy’s essay statement below, that she has found a way to gain the trust and enthusiam of her subjects and students.

The students at Crossroads Alternative High School come from incredibly diverse backgrounds. Some are brilliant, kind, articulate teenagers; some are abused, addicted, angry youth…many are both. I have counted it my great honor to live life with them over the last four years. 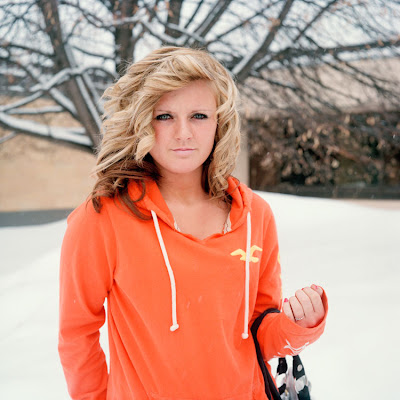 Most of these photos were taken in “the smoking area”, a lot near the school where students hang out during their lunch break. What started as a portrait project has grown into a campaign to create images that will honor the strength that develops as they make changes and choices that will shape their lives. 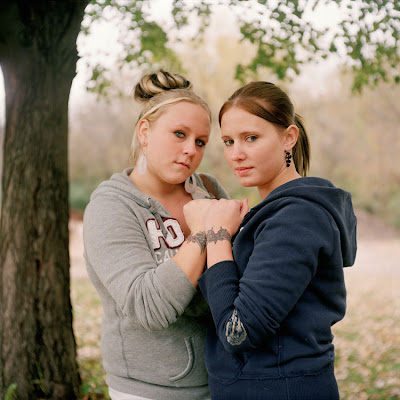 I photograph my students slowly with an antique film camera. The artistic process is evident to them as I wind film, take light readings, spend time focusing. Taking the photo becomes an artistic collaboration we do together. Teenage posing drops away and students reveal their true self in honor of that collaboration. Despite a background that makes vulnerability difficult, photo after photo, they risk it. After the film is developed I print an extra photo to give them as a memento of that moment and that risk. Through a photograph, they begin to connect with themselves in a new way, in this new image of themselves, in a piece of art that they helped create. They beam as I find them in the hallway and deliver the print into impatient hands. They carry the image around with them like a prized possession and share it with anyone who will look. Months later they still talk about the image; how their mom loves it, how it hangs in their bedroom, how they have a new idea for another photo we can try. As an artist it is humbling and inspiring to be able to give and receive inside of this collaboration. 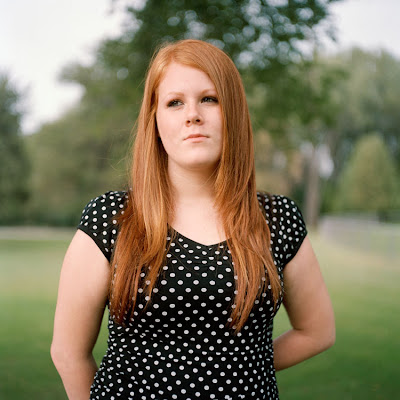 The goal of these images has always been to present a respectful, empowering, image of a teenager’s strength of self, their freedom of spirit, and the struggles as they journey. I present this work to combat the myth of the apathetic, disconnected teenager. To battle along side these teenagers as they struggle to view themselves in a new light and step out into their role in society. 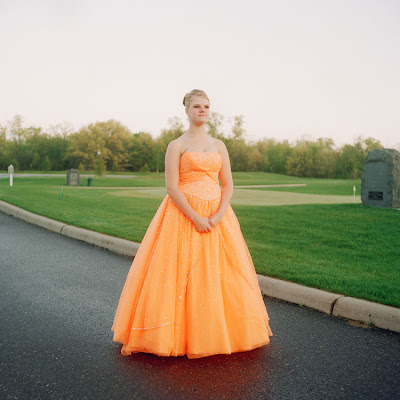 Every month new students arrive at Crossroads. They have been unable to be successful in a traditional School setting for reasons as numerous as the souls who carry them. Regardless, they are all beginning a new journey, all carrying the wounds and fears of their past, and some are ready to let them go. I will continue to offer them my lens and new images as tools to build a new self-portrait, a new vision of who they are becoming. 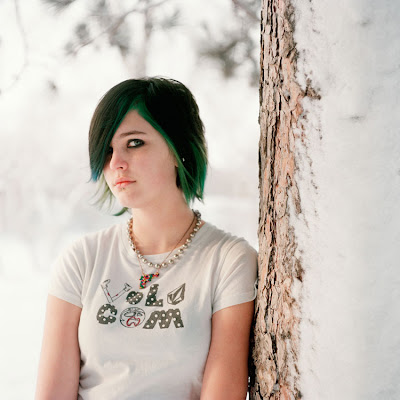 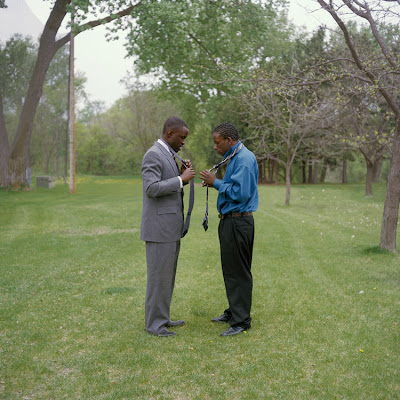 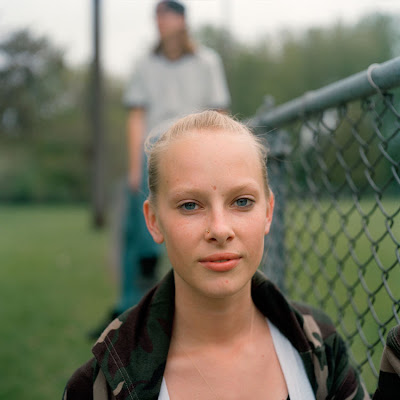 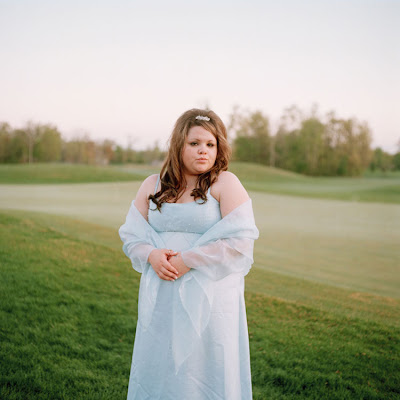 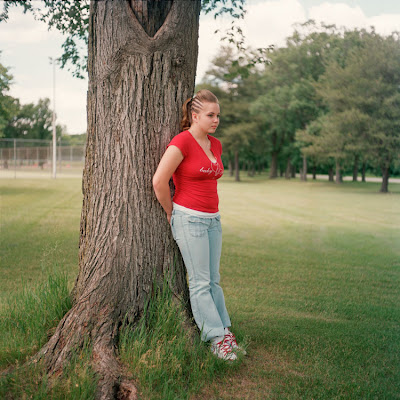 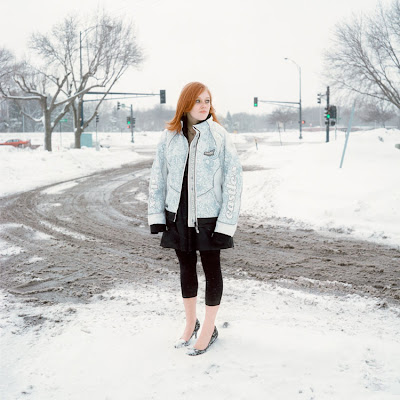 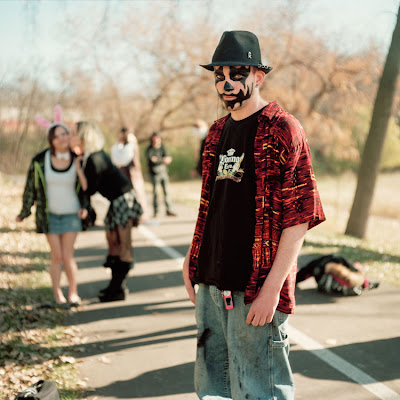 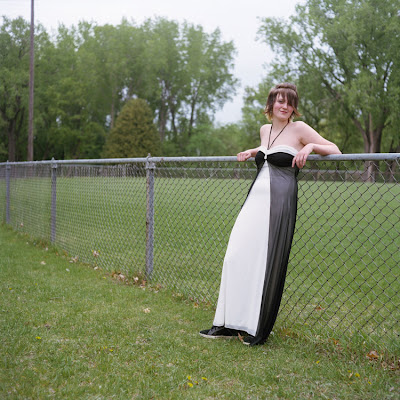 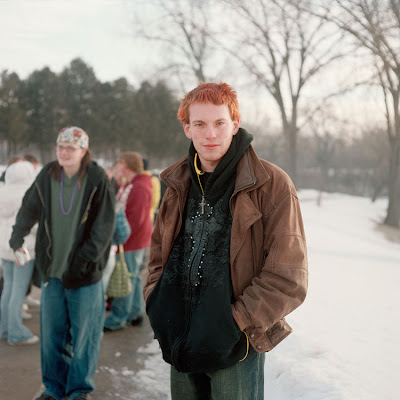 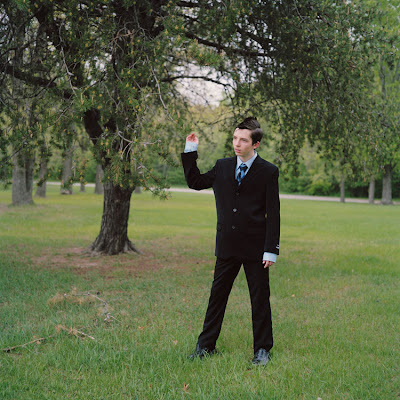