One of the highlights of Photo LA was discovering the work of Bay area photographer, Colette Campbell-Jones. Her series, Stories From Underground, was featured in the photo-eye booth and her dark images had a complexity that made viewers wonder if these were real or created places.

Colette is in the process of creating a website, but photo-eye has this to say about her work:
Using a hybrid of film and digital processes, Campbell-Jones has created a cultural and psychological document of the vanishing coal mining communities of Southern Wales in her series Stories from Underground. Calling her images “a fairy-tale reconstructed from an unbroken lineage of oral histories,” Campbell-Jones’s work is well-researched, taking into account historical legacy and modern global changes, but pushes further than basic documentation. These are complicated images — dense in their visual symbolism and deeply thoughtful. 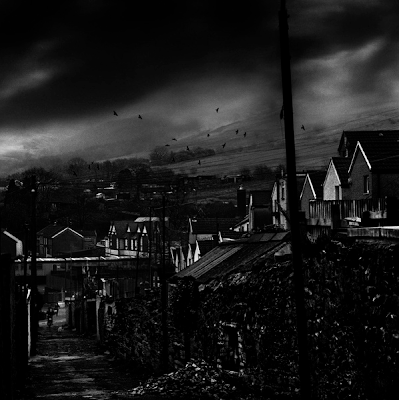 The images are overwhelmingly dark, echoing the deep, endless darkness of a mine. At times the darkness can feel foreboding, but Campbell-Jones’s dream-like images are not a nightmare — the density of blackness also holds the visual world in place, just as the mining industry has allowed for the development of strong communities. Creeping in from every corner, darkness conceals, but also focuses the viewer’s attention to the lightness and subtle vibrancy of the people and community. 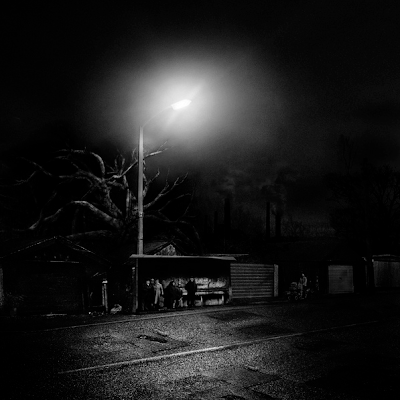 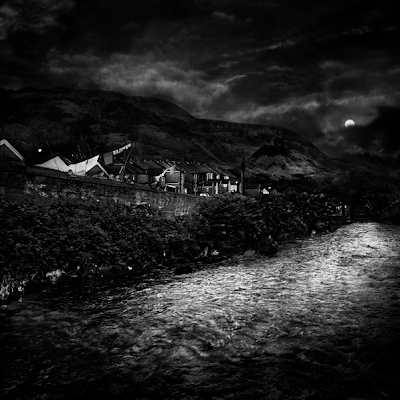 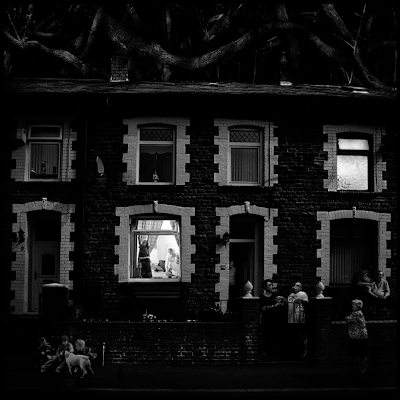 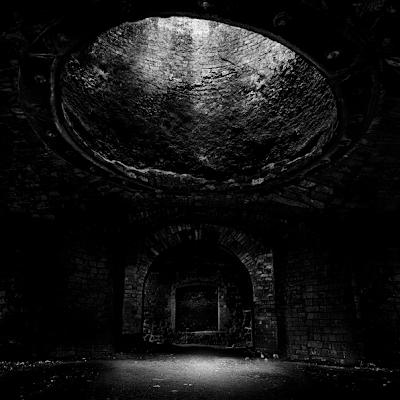 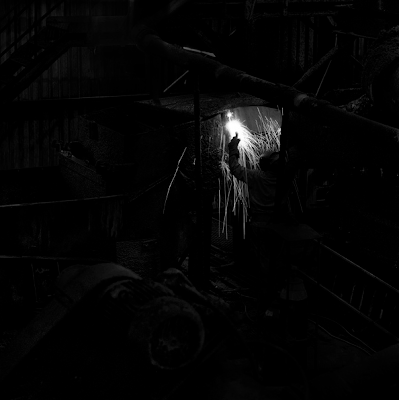 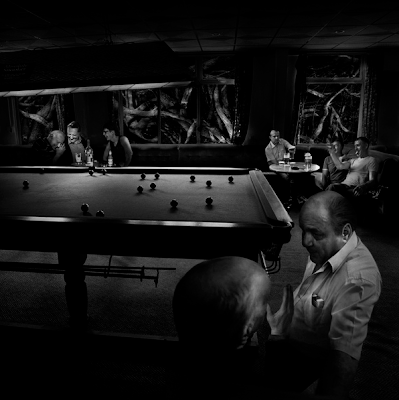 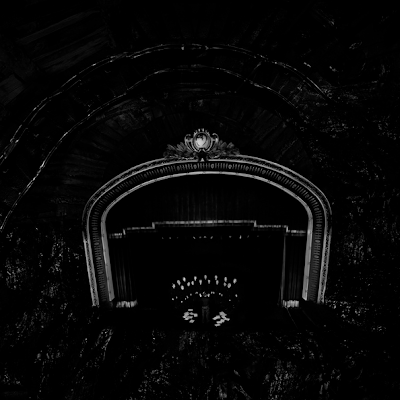 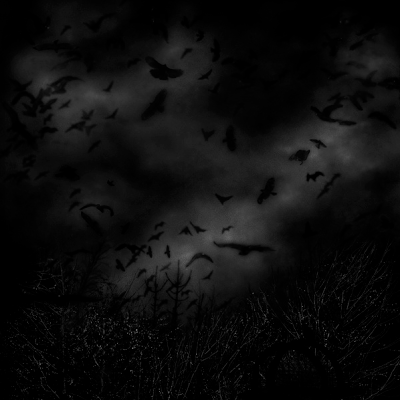 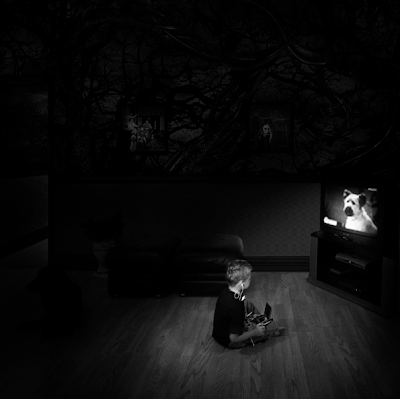 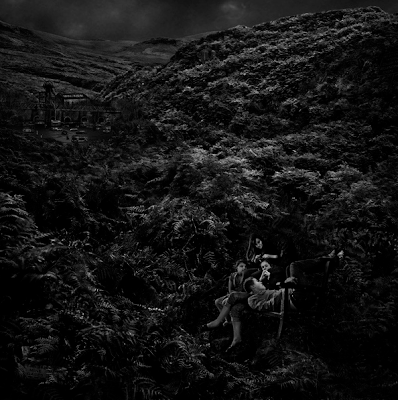 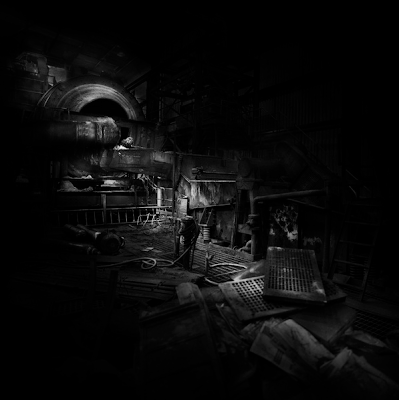 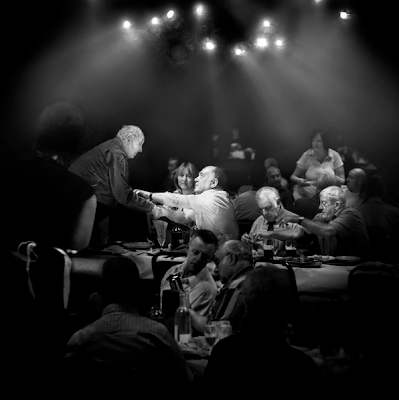