I SPY with My Plastic Eye II by Aline SmithsonApril 21, 2011

Photographer and curator, Astor Morgan, presents the second I SPY with My Plastic Eye (2) exhibition and book, which opens tonight, April 21st, at the 5th and Sunset Studios in Los Angeles from 7-10pm. Proceeds from the sale of prints and the book will benefit weSpark Cancer Support Center. Astor states, “Paying homage to images created by the plastic lens, the iSpy exhibit is a testament to the unique qualities of toy cameras. Each artist approaches their imagery with a singular voice, using a variety of film types, techniques, and cameras.” 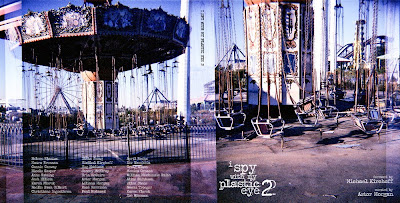 A few selected images are below: 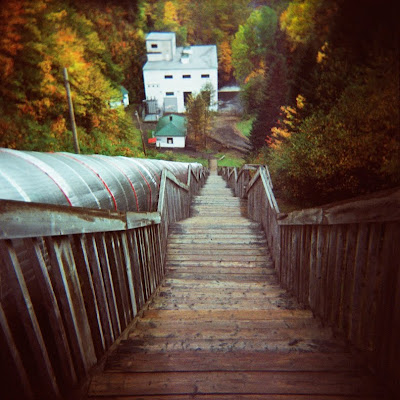 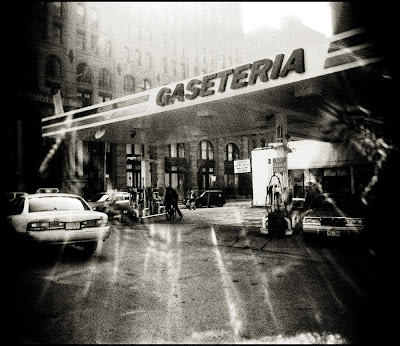 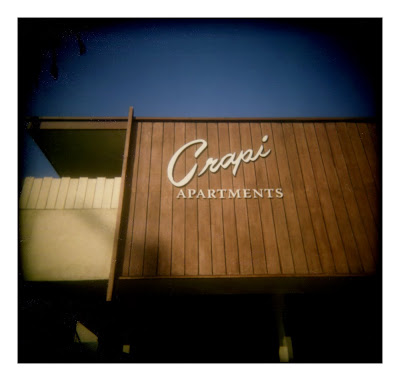 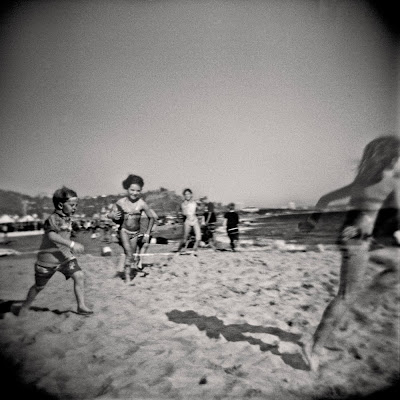 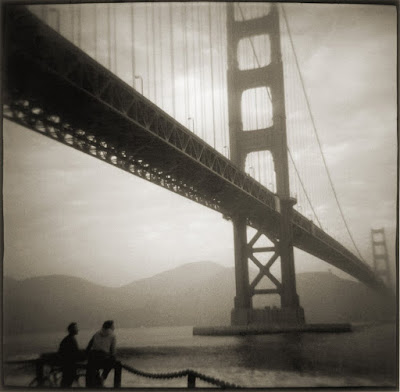 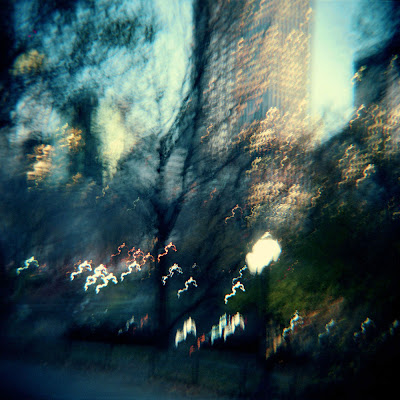 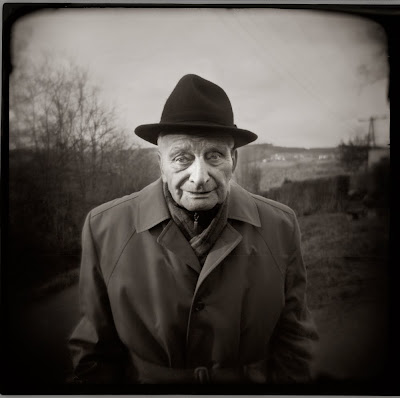 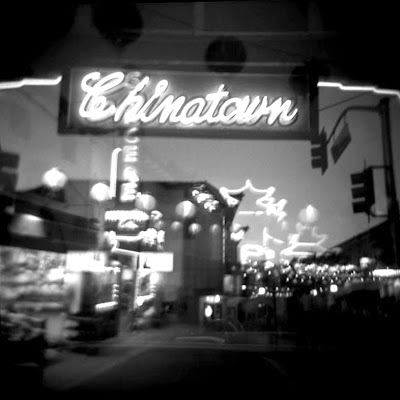 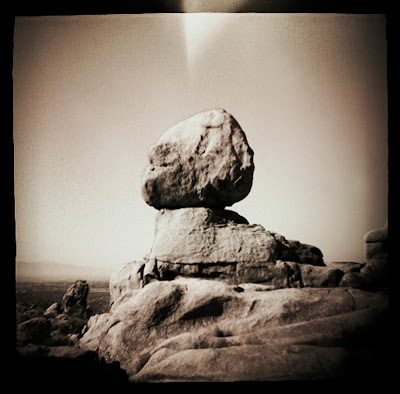 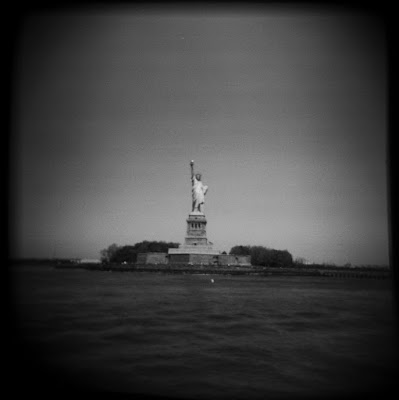 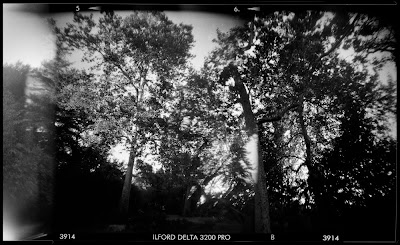 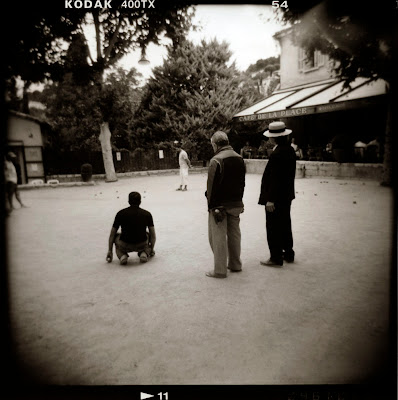 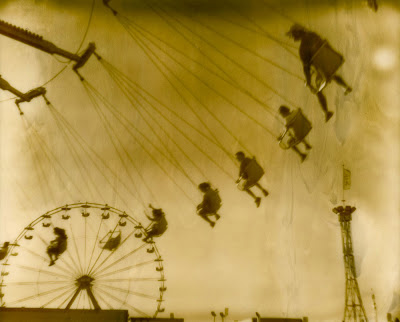 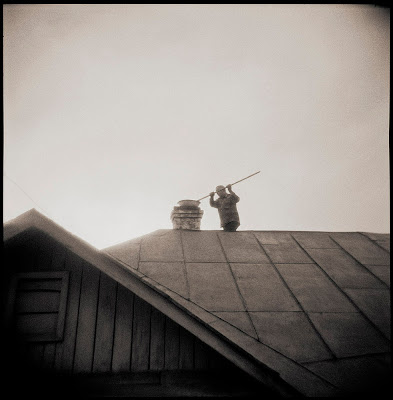 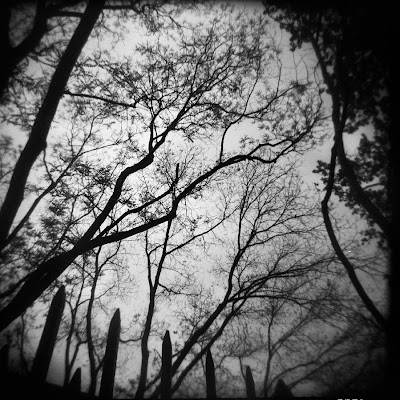 NEXT | David Ashman >
< Not to be missed MOPLA events | PREV